Jewish writers with Soviet roots have deep stories to tell

Irving Howe famously theorized that American Jewish literature would decline as the immigrant experience that informed so much of it became consigned to the distant past.

Yet Howe, who died in 1993, could not have predicted that another immigrant literary strain would emerge.

For the past several decades, some of the freshest voices in American Jewish literature have belonged to writers such as Lara Vapnyar, Gary Shteyngart, David Bezmozgis and others who left the Soviet Union during its final years.

Mikhail Iossel differs from most of these writers in having already established himself as a writer, albeit an underground one, before emigrating from the USSR as an adult. Although decades have passed, the stories in his new collection, “Love Like Water, Love Like Fire,” show Iossel continuing to wrestle with the intensity of life under Soviet rule.

For example, the powerful title story is set in 1939 during Stalin’s purges, as the wife of a committed Communist worries that her husband will be taken away by the secret police — her fears set in motion by the appearance of a telltale black vehicle at their apartment building in the middle of the night.

The “action” is minimal, consisting primarily of what footsteps she can discern. But her terror is vivid, with her feelings — about Stalin, about her husband, about her neighbors — shifting as she guesses at what scenario may be developing. It is one of the most searing portrayals of the psychological impact of Stalinism I have read. And, while imagined, it is made more chilling for being presented as the story of the speaker’s grandmother.

This is an expertly written set of stories, often brimming with dark humor, offering many vantage points from which to consider the Soviet experience, and the particular burdens it placed on Jews.

Released within just a few weeks from each other, Zhanna Slor’s “At the End of the World, Turn Left” and Yelena Moskovich’s “A Door Behind a Door” feature remarkable parallels. Both focus on Jewish women who left the Soviet Union as children and settled in Milwaukee, and both revolve around the search for missing siblings.

But the two novels are radically different.

Set in 2007 and 2008, Slor’s debut novel begins in the voice of 25-year-old Masha, who has been living in Israel for five years following a Birthright trip. She has been summoned back to Milwaukee by her father, as her younger sister Anna has vanished. The search for Anna brings Masha back to the seedy underbelly of the city’s Riverwest neighborhood, where she must also confront her own past.

Anna’s voice then emerges in sections that have taken place months earlier, prior to her disappearance. We learn that she has been contacted by a young woman living in her native city of Chernovtsy (in today’s Ukraine) who claims to be her illegitimate half-sister and is attempting to get Anna’s father to submit to a DNA test. While the father claims that this is a shakedown scam, Anna is torn.

Part of Anna’s ambivalence has to do with her absent sense of home — a significant theme in the novel. Having left Chernovtsy when she was so young that she has no memory of it, she finds herself longing for a part of her identity that is unreachable.

Meanwhile, Masha has found a sense of belonging in Israel, where she is married and has embraced Jewish observance, but returning to her former life brings the fragility of her present self to the fore. As she notes, “One day in Milwaukee is already turning me into a bad Jew. A bad person.” Her rootlessness is manifested not only in place, but in language: drawn to linguistics, the already trilingual Masha frequently summons phrases drawn from far-flung languages.

Interestingly, the novel is set up as a mystery, but Slor makes the fulfillment of finding answers secondary to exploring the forces governing her characters’ psychologies.

The same can be said of Moskovich’s “A Door Behind a Door,” whose protagonist, Olga, came to Milwaukee in 1991 as a child. Her younger brother, Misha, who has found religion and taken the name Moshe, has separated himself from the family.

Olga receives a call informing her that Moshe has stabbed someone, and that she must collaborate with the caller if she is to help her brother. She recognizes the caller as a former neighbor who had been convicted as a teenager for the stabbing murder of an elderly woman in their apartment building in the USSR.

Olga’s ensuing journey is frequently confounding, made so both by the characters’ ambiguities and by the novel’s unconventional construction: It is composed entirely of hundreds of brief, titled paragraphs, with the disjointed and often dreamlike narrative sowing confusion that reflects the characters’ psychological dislocation and conflicts around family, sexuality, and the uneasy relationship of the Soviet past and the American present.

This is a difficult book, especially for someone like me who is not drawn to experimental writing. But Moskovich’s daring prose is a potent reminder that there are many ways to tell a story.

“A Door Behind a Door” by Yelena Moskovich (188 pages, Two Dollar Radio) 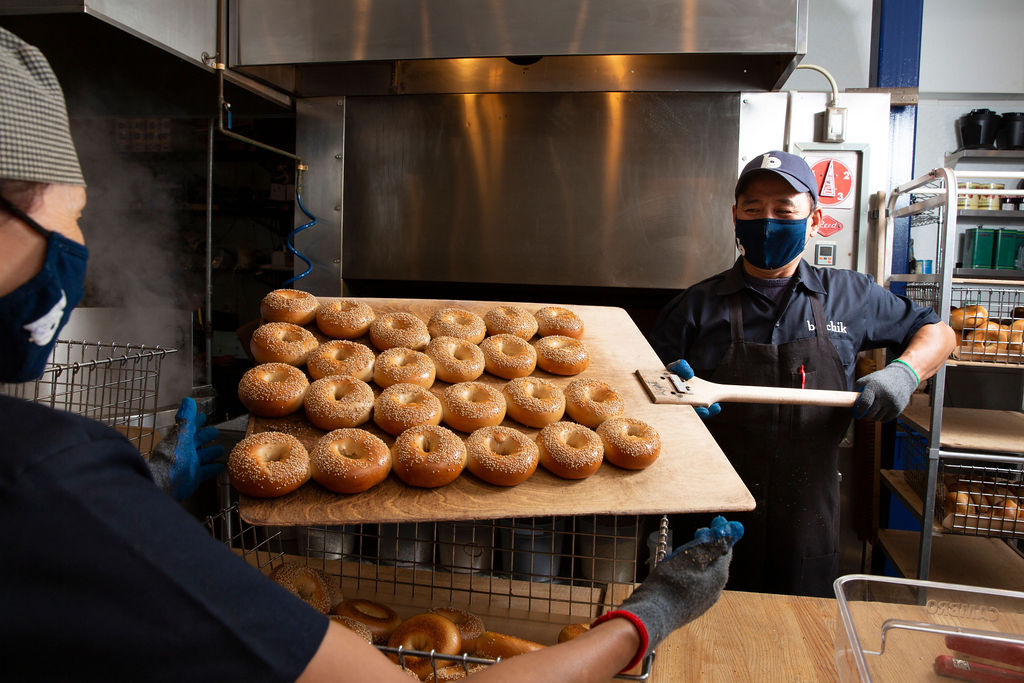 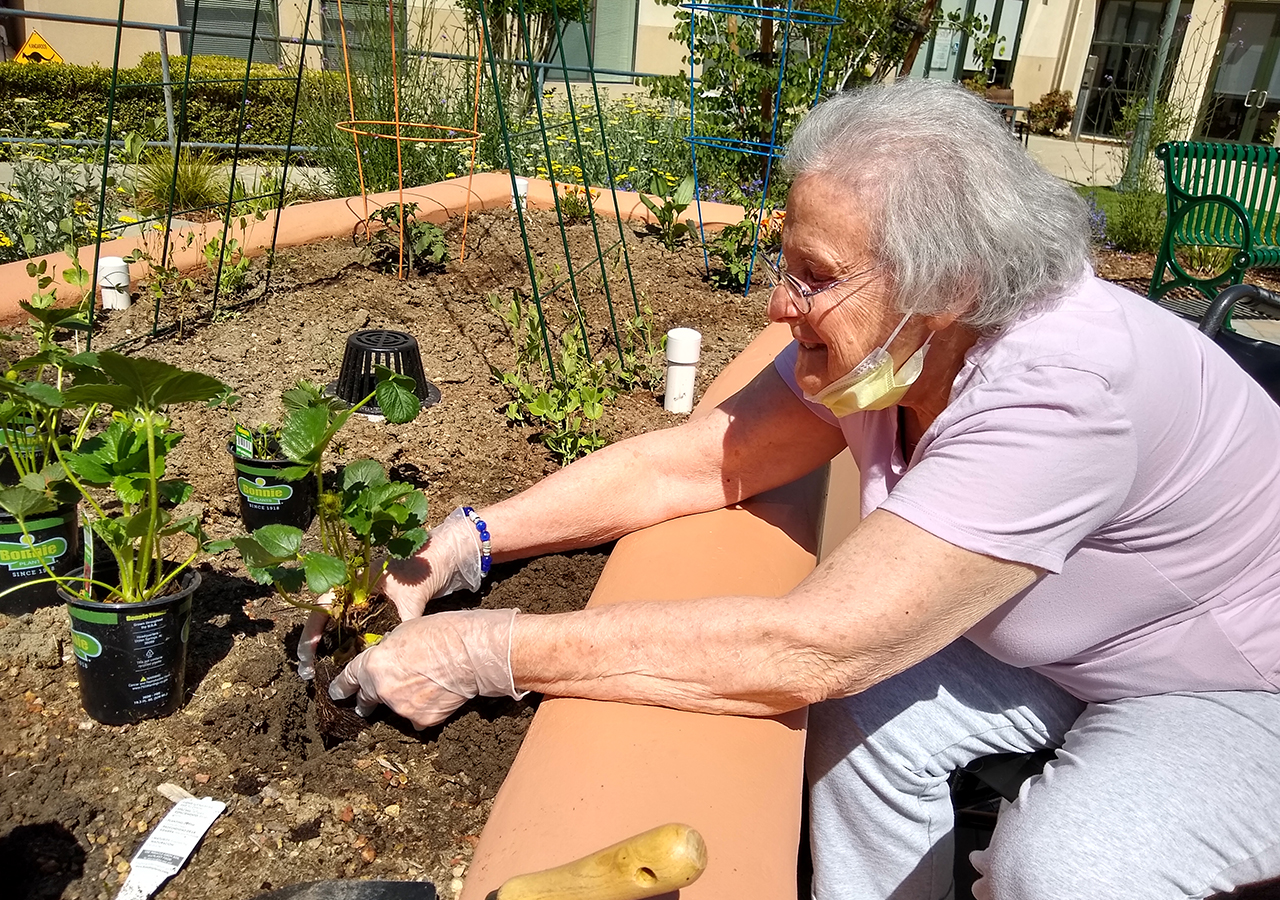 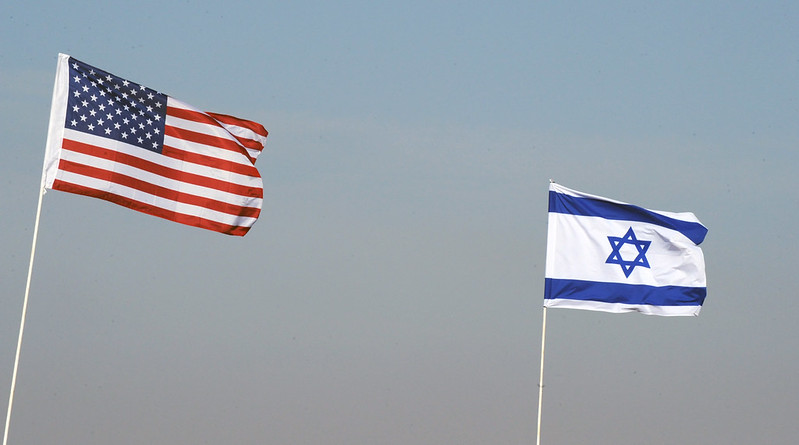