A Chabad emissary was stabbed outside a Jewish day school and synagogue in Boston on Thursday afternoon.

A suspect is in police custody.

“We are all very shaken by what happened and ask for you to please keep Rabbi Noginski in your prayers,” Rodkin said in a statement, according to Chabad.org.

A Boston Police Department spokesperson said the victim was stabbed outside the building that houses the school and synagogue on Chestnut Hill Street in the Brighton neighborhood at 1:19 p.m.

According to COLLIVE, a publication that focuses on the Chabad community in Crown Heights, Brooklyn, the school is hosting a Jewish summer camp. The camp went into lockdown at the time of the stabbing.

According to Chabad.org, the attacker was arrested while holding a knife and gun. 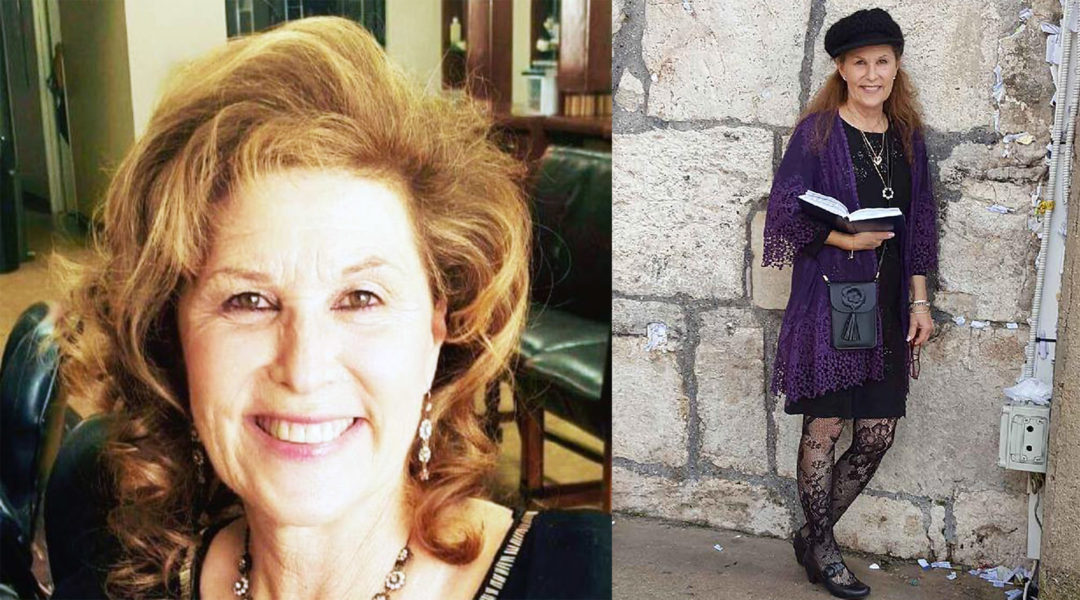 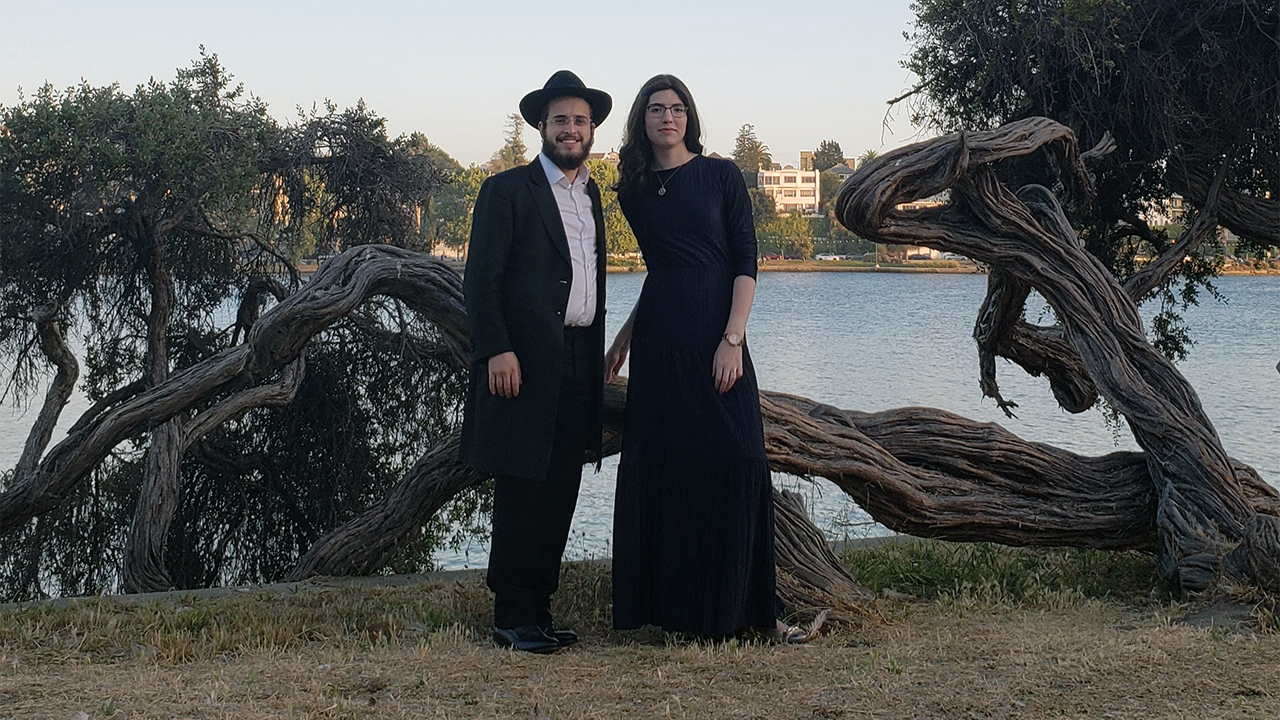