Why we will always need the Jewish media

There was a time when the only way to get Jewish news was by reading a Jewish newspaper.

Today, with broadcast news, streaming services and social-media platforms, that is no longer strictly the case — even though media reports on those platforms don’t look at Israel, or world Jewish affairs, from a Jewish perspective.

And sometimes, that is the perspective that Jewish readers want and need.

The most recent example is the horrendous tragedy in Surfside, Florida, where part of a residential building collapsed on June 24. Officials announced yesterday that they have given up hope of finding survivors.

The world media is reporting nonstop on the rescue and recovery efforts, as well as interviewing survivors and the families of the victims.

But there are particular Jewish angles to the disaster, as well.

More than 40 of the victims were Jewish: Who were those people, and what were their stories? What is the impact of this loss on the local congregations? The Israel Defense Forces sent in a rescue team: Why, when the majority of those buried in the rubble were not Jewish?

We have been giving you those Jewish angles to the story thanks to coverage from our partners in the national Jewish media. Both JTA and the Forward sent reporters to Surfside, and have made their material available to us for distribution to our readers.

That’s how it works for most Jewish news, be it national or global.

J. doesn’t have reporters on the ground in Israel or even in Florida, so we collect and curate news outside the Bay Area from our media partners.

But when it comes to local Jewish news, the only place you can find that is in J.

In recent days — and this week’s print edition — we have told you about a groundbreaking move by the S.F.-based Jewish Community Federation to diversify its board, we describe how JCCs and Moishe Houses are getting back on their feet, and how a new, Jewish adult-learning initiative is trying to fill the gap left by the dissolution of HaMaqom.

In culture news, we have given you an overview of the upcoming San Francisco Jewish Film Festival (including a weekend of in-person screenings at the Castro!), with more reviews to come, and kvell about the arrival of delights from Los Angeles’ famous Canter’s Deli on the Peninsula (takeout and delivery only).

And, of course, we provide spaces for your opinion, via letters and op-eds, and we bring you the only calendar of Bay Area Jewish events.

We think we are doing a pretty good job of it all. And the American Jewish Press Association agrees — it just handed us 19 Rockower Awards for excellence in Jewish journalism, the most we have ever won in a single year.

The best part of those awards is their variety: news, culture, commentary, advertisements, headline writing, personality profiles — the list goes on. And so many people had their work recognized, including several freelancers and every staff writer and editor in the newsroom.

We are a team, working together to bring you the Jewish news you want. And you are part of that team, through your subscriptions, your donations, your advertising, and your letters and opinion pieces.

We do it for you. And we couldn’t do it without you. 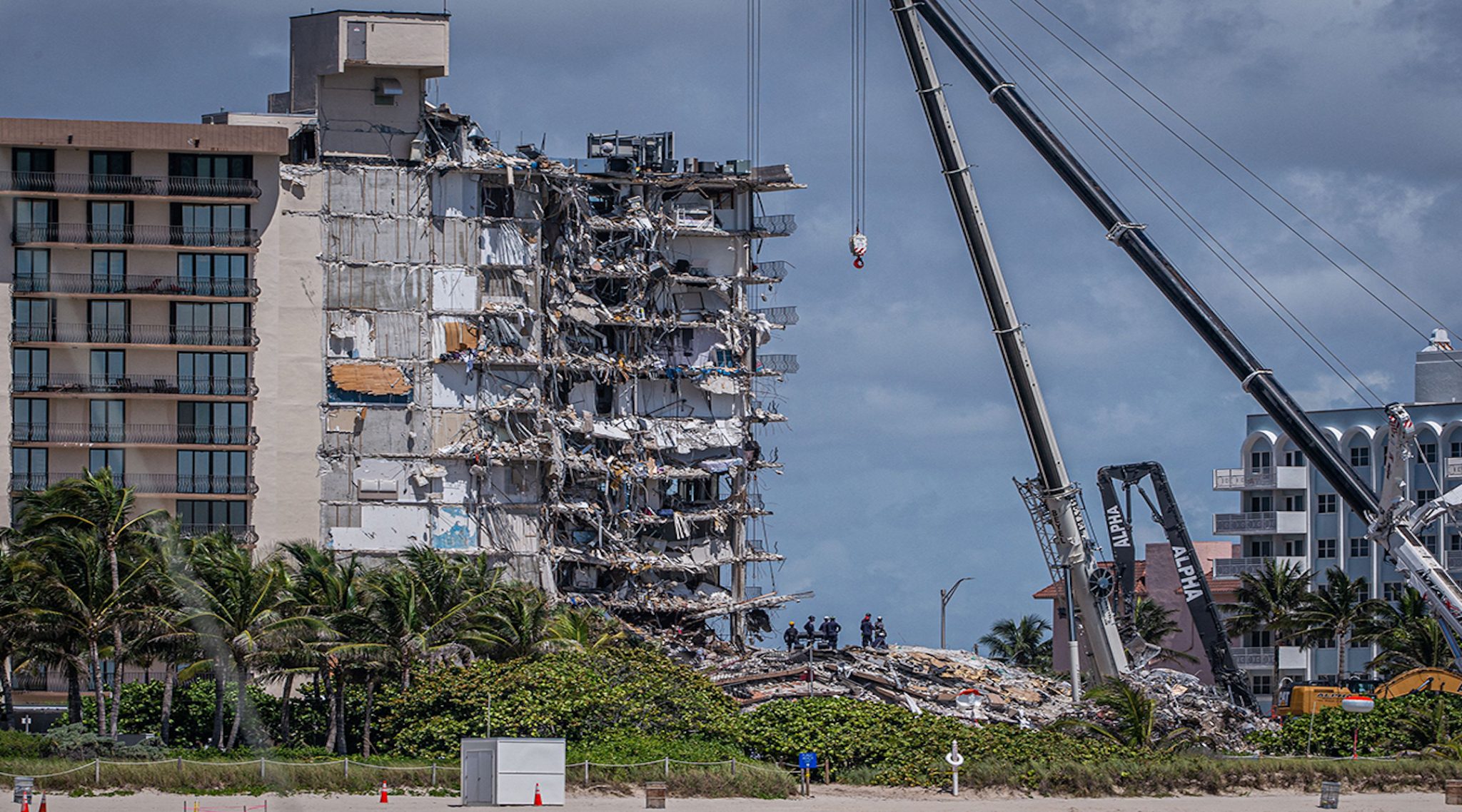 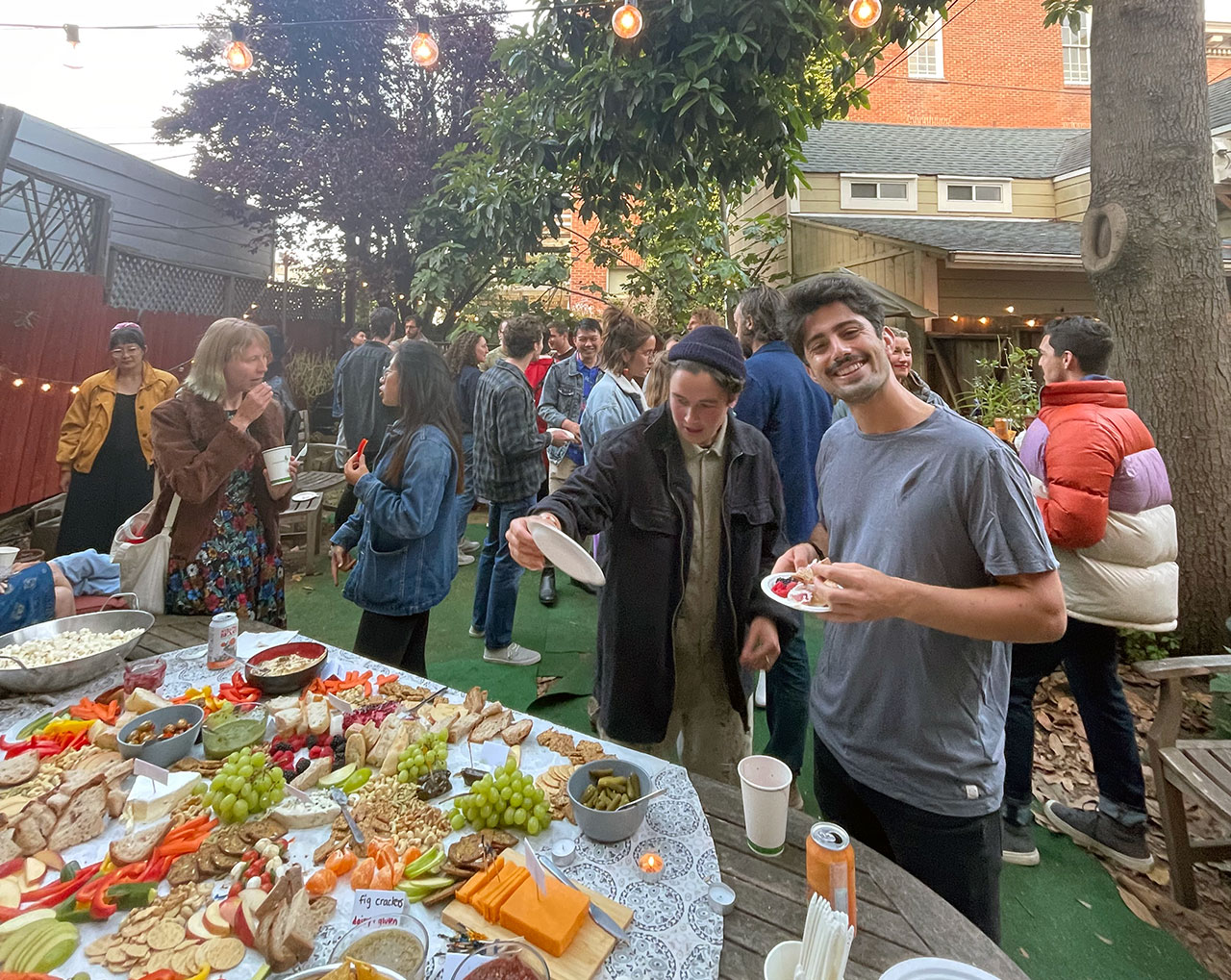