The Sun-ruled month of Av has both the hardest and happiest days of the Jewish Year. Though we mourn the destruction of both temples on Tisha b’Av, we know the potential for miraculous redemption, as it is said that the moshiach (messiah) will be born on this day.

Then, on Tu b’Av, we focus on the personal happiness of couplehood. But we’re really commemorating the communal unification of the 12 Tribes of Israel at the Full Moon in Aquarius/D’li, the sign of the Jewish people. The secret of Av is to radically accentuate the positive, especially during difficult circumstances.

The conjunction of Venus/Noga and Mars/Ma’adim in Leo/Aryeh on July 13 is the big romantic opportunity this month, if by “romance” we mean drama, passion, and a lot of scenery-chewing. Retrograde Chiron, the asteroid known as the Wounded Healer, and the Sun trine Neptune/Rahav July 15 allow healing vulnerability to be expressed in safe ways. Sun opposite Pluto at First Quarter Moon in Libra/Moznayim on Erev Tisha b’Av demands that abuses of power be exposed and answered. Whether or not individuals are personally responsible, all who have benefitted from these power imbalances are communally culpable.

The Full Moon in Aquarius of Tisha b’Av, preceded by the opposition of Venus to Jupiter/Tzedek and followed by Mercury/Kochav’s opposition to Pluto, makes July 22-25 the most volatile time of the month. Harmful words once spoken can never be unsaid, and apologies will mean nothing to destroyed dreams and crushed spirits. Extreme caution should be taken to speak the truth with loving compassion and empathy for everyone involved, especially around the opposition of Mars to Jupiter July 29, and the opposition of Sun and Mercury to Saturn/Shabbatai Aug. 1-2.

The month of Av contains the power to both create and destroy. Let us aim to destroy hypocrisy and create harmony, as individuals and as a holy community.

Mars/Ma’adim in fiery Leo/Aryeh through July 28 makes most of Av potentially incendiary if approached without a conscious decision to seek peace and pursue it. Tribal leader Yehuda overcame his emotional reactions by seeking God’s wisdom, not his own. First Quarter Moon in Libra/Moznayim with the Sun opposite Pluto July 17 gives you the same opportunity to choose wisely in relation to power dynamics and righteous use of relationships. Mars opposes Jupiter/Tzedek July 29 — and a few hours later calm, cool Virgo/Betulah enters. Use your tremendous energy to serve and defend those more vulnerable than yourself.

Venus/Noga and Mars/Ma’adim conjunct in theatrical Leo/Aryeh July 13, potentially triggering relationship dramas, designed to reach the desired goal of kissing, and making up. Venus enters analytical Virgo/Betulah and opposes Jupiter/Tzedek July 21-22, enhancing the power of mind games which you dislike, and don’t want to play. Last Quarter Moon in Taurus July 31 desires stability; disorder and lack of harmony disturbs you, and by the trine of Venus to Uranus/Oron Aug. 3 you’re ready to issue ultimatums around the perceived threat of potential chaos. Your partner is not the problem; it’s your uncertainty and fear of change.

Mercury/Kochav in emotional Cancer/Sartan through July 26 filters every thought through the lens of your feelings. Express vulnerability without wounding others July 19; surprise yourself and everyone else with increased sensitivity and powerful empathy July 24-25. Mercury enters proud, passionate Leo/Aryeh July 27, tempting you to roar rather than whisper — but avoid the urge to bury your opposition under a deluge of details Aug. 1 when the Sun conjuncts Mercury and both oppose Saturn/Shabbatai. Empathy and wise, healing words are your most powerful weapons Aug. 2 at Mercury’s trine to Chiron. Drowning perceived foes in data is less effective than seeking mutual understanding.

The New Moon in Cancer July 9, Erev Rosh Chodesh Av, puts feelings first during this passionately intense month. First Quarter Moon in Libra/Moznayim with the Sun opposite Pluto July 17 reveals power imbalances in the realm of home and family. Full Moon in Aquarius/D’li July 23 begins Tu b’Av, a time of reconciliation and renewal of previously disrupted intimacy. Your physical health is closely tied to your emotional well-being. Take care of both as nobody else will take care of these for you. Last Quarter Moon in Taurus July 31 confirms the healing power of important friendships.

You’ve been frustrated this past year by a sense of powerlessness against the greater zeitgeist over which you have neither control nor influence. In many ways you’ve had to become smaller to be at your most effective. Sun opposite Pluto at First Quarter Moon in Libra/Moznayim July 17 tests your relationship to personal power. Balancing your tremendous will against the needs of others is more than a high wire act — it’s a demonstration of hard-won maturity and self-control you’ve (perhaps unwillingly) cultivated over this past year. Sun conjunct Mercury/Kochav and opposite Saturn/Shabbatai Aug. 1-2 empowers and strengthens your authority.

Mercury/Kochav trines Jupiter/Tzedek July 12, allowing more imaginative dreamtime. You need this now, as choices loom which require access to your deepest desires, not simply your daily to-do list. Mercury square Chiron and sextile Uranus/Oron July 19-20, perhaps triggering fight-or-flight mode around continued dutiful diligence towards something you’re just not that interested in anymore. Tribal leader Gad knew his orderly array of troops intimidated enemies; your orderly array of responsibilities, achievements, and obligations intimidate those who would put additional burdens on your time without offering compensatory redress. Stand in your personal power July 25 at Mercury’s opposition to Pluto.

Venus/Noga and Mars/Ma’adim conjunct in passionate Leo/Aryeh July 13. Someone relegated to the “friend zone” may be revealed as prime relationship material. First Quarter Moon in Libra with the Sun opposite Pluto July 17 summons your inner warrior. Though you prefer harmony, you’re willing to rock the boat for the sake of righteousness. What’s fair is fair, but what’s right is also fair. Venus in analytic Virgo/Betulah from July 21 wants a full accounting of every possible contingency; you can’t control everything, and you’ll need to demonstrate trust when Venus trines Uranus/Oron Aug. 3, shaking up the status quo.

Though passions flare when Venus/Noga conjuncts Mars/Ma’adim July 13, the real fireworks happen at the Sun’s opposition to Pluto July 17, square First Quarter Moon in partnership-oriented Libra/Moznayim. You’re called on to share not only intimacy, but power and control as well. This is only possible if you’ve done the work cultivating trust. Full Moon in Aquarius/D’li, the sign of the Jewish people, July 23 illuminates your family of origin patterns carried over into the relationship realm. Is your inner child being properly nurtured and cared for? Answers come when Mars opposes Jupiter/Tzedek before entering Virgo/Betulah, at the Last Quarter Moon in Taurus July 29-31.

Mercury/Kochav trines Jupiter/Tzedek July 12, opening a fountain of creativity you’ve longed for over these many responsibility-filled months. Venus/Noga opposite Jupiter July 22, right before Full Moon in Aquarius/D’li on Tu b’Av reminds you that your friends are valuable assets, and not to take them for granted. Retrograde Jupiter journeys back into Aquarius July 28 until he returns to Pisces at the end of 2021, giving another shot at supersizing your interpersonal communicative skills and firming up your authoritative position in your community. Mars/Ma’adim opposite Jupiter July 29 empowers you to aim your arrow at the next big thing.

If you’ve been feeling somewhat taciturn and a little disconnected from those around you, the Sun and Mercury/Kochav opposite Saturn/Shabbatai Aug. 1-2 will change all that very quickly. There’s a great gap between your desire for personal privacy and your need for emotional intimacy, and this is the chance to cross that chasm in a way that feels safe. Recognizing who is part of your inner circle goes beyond whether they’re useful. The Sun’s trine to Chiron Aug. 4 with Moon in Cancer/Sartan triggers vulnerable feelings; expose your tender insides only to those who have already earned your trust.

Mercury/Kochav sextile Uranus/Oron July 20 for surprising revelations, leading up to the Full Moon in Aquarius July 23. Your generosity is always extended towards the “little people,” but now you have insight and compassion towards “big shots” as well. One of the startling surprises Av brings your way is the revelation of respect that the staid and status quo-loving authority figures have for you. Don’t toss the baby out with the bathwater! Retrograde Jupiter re-enters Aquarius, where he’ll spend the rest of 2021 enlarging your personality and presence. Venus/Noga trine Uranus Aug. 3: Romantic surprises are in store!

Sun trine Neptune/Rahav at Chiron’s retrograde Aug. 15, giving you tremendous insight and compassion into the suffering of others. Though you personally may have played no part in that suffering, your feelings of responsibility as part of society are stunningly articulated July 14-15 at Mercury/Kochav’s trine to Neptune and opposition to Pluto. As tribal leader Naftali ran to retrieve the deed to the Cave of Machpelah, you’ll run miles out of your way just to prove the righteousness of your position. Strong allies bolster your claims at the Sun’s square to Uranus/Oron Aug. 6. Stand your ground! 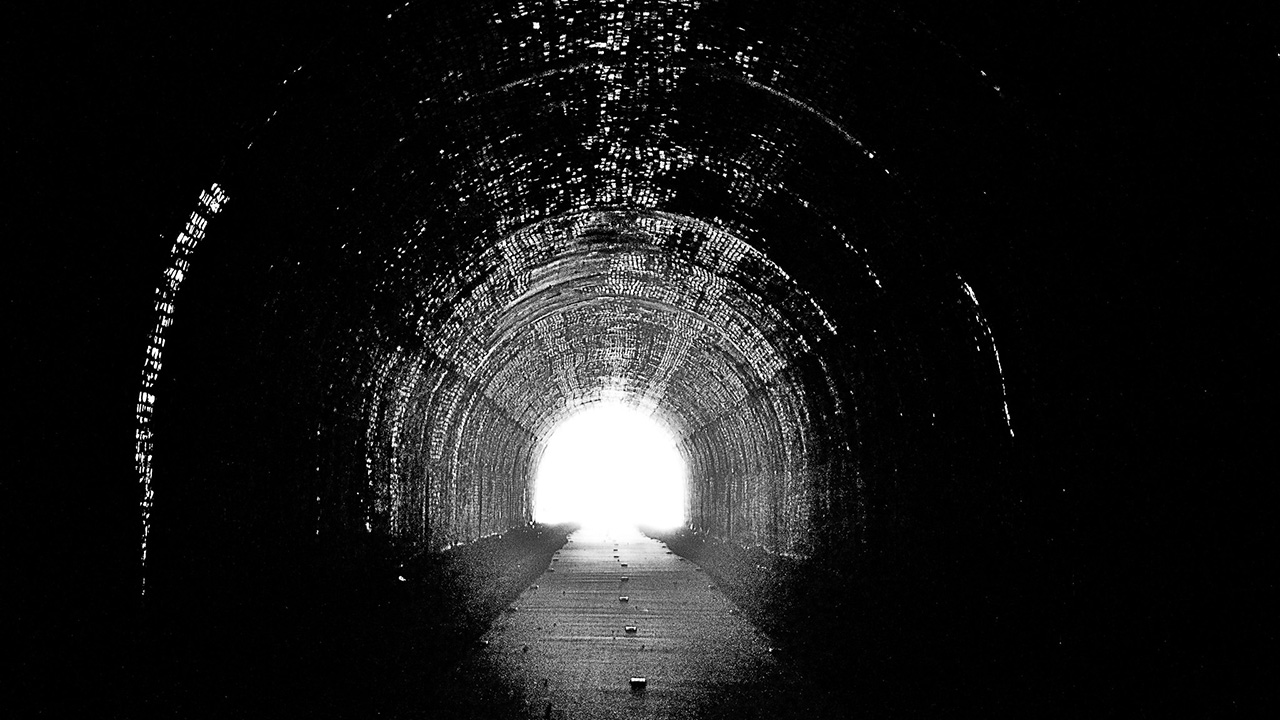 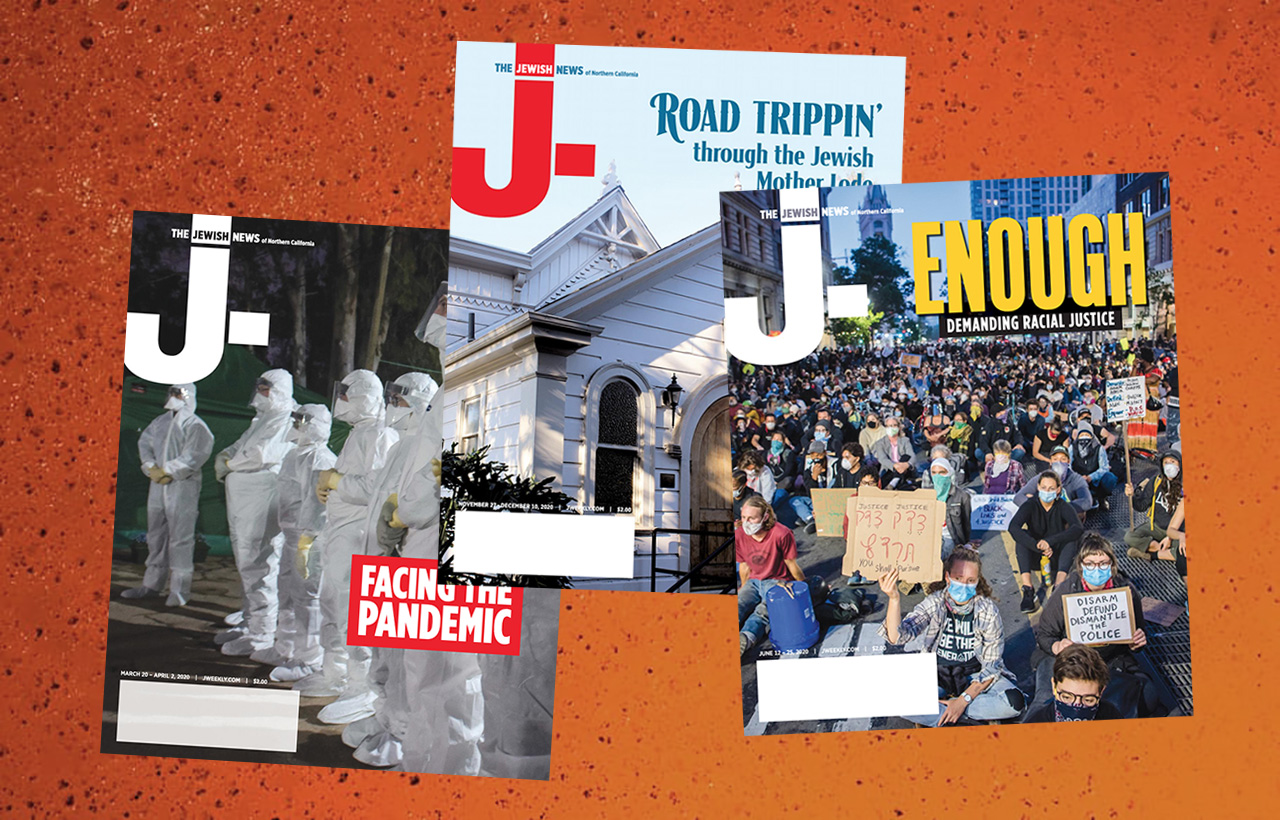 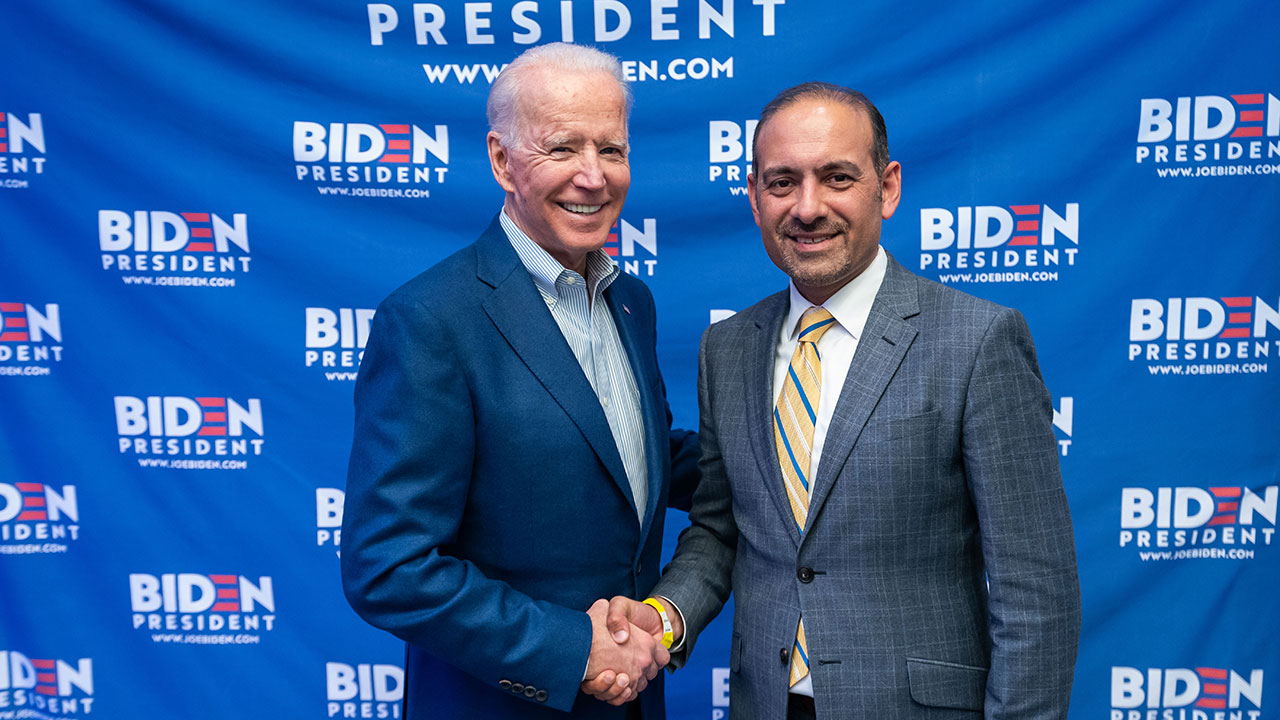