When she was a child, Jenette Woskow was undoubtedly the youngest member of a local Hadassah chapter in New York’s Westchester County. Her mother formed the group, geared toward younger women, when she was 35, Woskow said, “and I was part of her chapter at 6 or 7.”

Now 36 and a resident of Oakland, Woskow is following in the family tradition. As the marketing and publicity chair of Kesher Oak Hadassah, a relatively new chapter that — like the one Woskow grew up with — caters to women in their 30s and 40s, Woskow is helping to grow a local branch of the national organization and infuse it with youthful energy.

That’s pretty unusual these days, said Anastasia Torres-Gil, who serves on the national board of Hadassah, founded in 1912. “All the Jewish organizations are having difficulty attracting younger Jewish professionals,” said Torres-Gil, a Santa Cruz resident. “This has been exciting for us.”

Established in New York City decades before the founding of the modern State of Israel, Hadassah, the Women’s Zionist Organization of America, helped develop health care and education infrastructure in pre-state Israel, a legacy that continues today, operating one of the largest hospital systems in Israel.

For Kesher Oak chapter president Tory Roman of Piedmont, the seeds for the local branch were planted — where else? — in Israel, during a 2019 visit. She and other women whose children attended Temple Beth Abraham’s preschool, Gan Avraham, were invited to join the Hadassah Momentum trip by Karen Bloom, wife of the Oakland synagogue’s Rabbi Mark Bloom.

Roman’s twins were 3 at the time. “The thought of going to Israel by myself without my family was very enticing,” she said.

Roman, 41, enjoyed the experience and was “very inspired by the Hadassah component of the trip” — especially its Youth Aliyah Villages, where young immigrants and at-risk native Israelis receive a full spectrum of support services. “It’s an incredible program,” she said.

Also impressive: “The work at the hospitals” that the Hadassah Medical Organization funds and runs in Jerusalem.

Roman is the mother of 5-year-old twins; Woskow has two children, ages 4 and 5. After the Israel trip, “I came home and I started talking to Jenette,” Roman said, “and we began looking into the local Hadassah scene.”

The upshot: Kesher Oak. “This would be a really wonderful excuse to get together and to raise money for a great organization,” Roman said. And the timing was fortuitous. “During the pandemic, it really became a need,” she added. “For me, it’s been the best part of the pandemic.”

Most of the women live in Berkeley or Oakland and many are members of Beth Abraham.

With 27 members (and a mailing list almost double that size), Kesher Oak had more than enough people to become an official chapter of Hadassah. To make that happen, a “chartering” ceremony was held in June via Zoom.

At the event, Janice Weinman, who retired July 1 as national Hadassah CEO, spoke about the importance of philanthropy and installed the officers. Also in attendance were officers of Hadassah’s Pacific Coast Region.

Woskow, a fifth-generation Hadassah member, was installed to her position by her mother.

Roman said she would like to see at least 100 members join the group within the next three years. Members include stay-at-home moms, working women with young children at home, and those whose careers were sidelined or changed due to the pandemic.

Roman said the chapter also has “opened the circles” for her as she’s become more Jewishly involved.

Woskow, now home with her children, enjoys the adult connections and is putting her job skills to use as Kesher Oak’s public liaison. She previously worked at Temple Isaiah in Lafayette, doing PR and performing sundry administrative tasks.

Roman, a trained actress who performed on Broadway, teaches master classes in acting, voice and dance in the Bay Area. Though Covid-19 brought everything to a screeching halt, she’s “really excited” to be working on a new Broadway-bound musical, she said.

Kesher Oak is hoping to ditch Zoom meetings by the end of the summer, assuming the number of Covid-19 infections continues its downward trajectory.

Plans are in the works for a social justice-based event, a book club and a sukkah-building project for Sukkot.

In addition to being fun, gathering face-to-face has multiple benefits, noted Woskow. “As we meet in-person,” she said, “I think the discussions will get more in-depth. It’s harder to talk on Zoom.”

Kesher Oak has a virtual “Speed Meeting” event scheduled for July 22, which will be a meet-and-greet in the style of speed dating. For details on future events or to join an email list, visit hadassah.org or contact [email protected]. 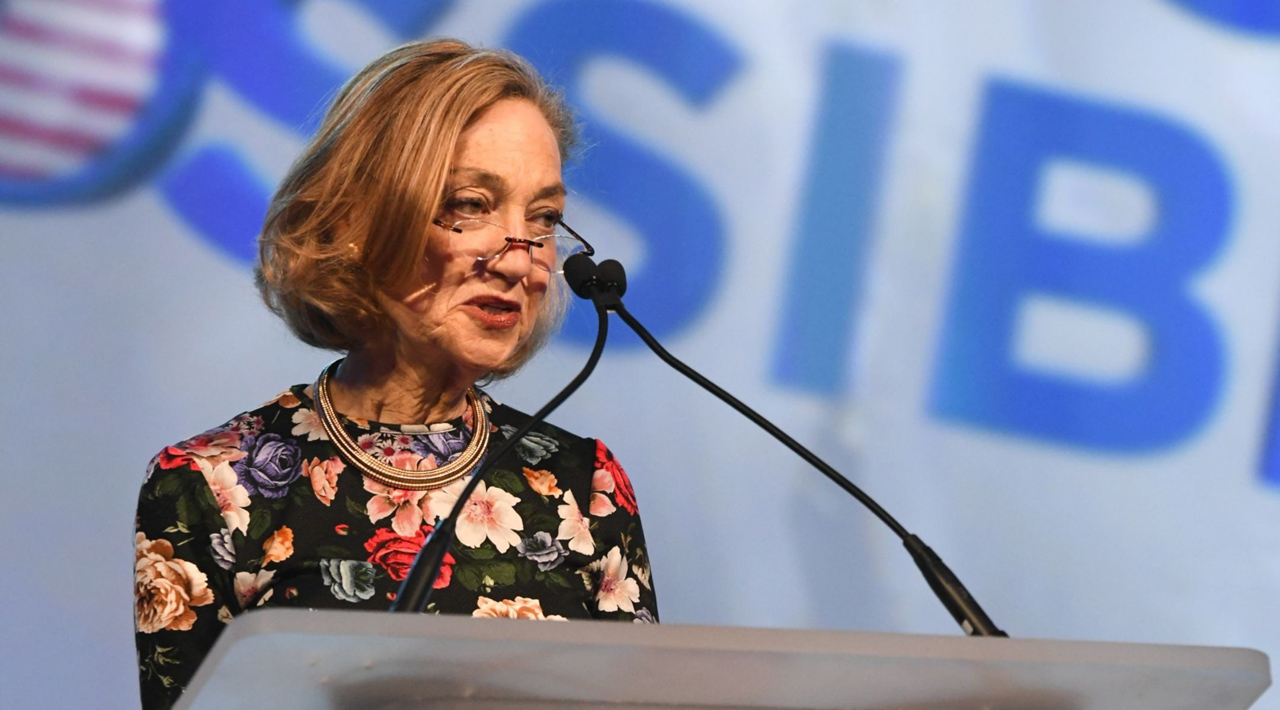