Review: Palestinian father knows best in ‘200 Meters’ … or does he?

Will the inclusion of a film that humanizes Palestinians invite controversy at this year’s San Francisco Jewish Film Festival?

If a tree falls in the cyberforest, does anybody hear it?

With the majority of screenings in this year’s festival happening online, any opposition to “200 Meters” will be muted. Then again, it’s difficult to imagine any venue where Ameen Nayfeh’s heartfelt debut feature would rile even the most ardent American Jewish supporters of Israel.

In addition to streaming online, “200 Meters” will play at the Castro Theatre on July 24 as the event’s centerpiece narrative film.

A neo-realist tale of a West Bank father determined to circumvent the labyrinth of checkpoints and permits to visit his son in a Jerusalem hospital, “200 Meters” devotes more attention to Palestinian family life than to the contested territories.

Of course, by virtue of its setting, “200 Meters” is inevitably a political film. But its core concerns are personal, not polemical.

“200 Meters” was Jordan’s official entry for the 2021 Academy Award for best international film (though it was not one of the five finalists), and it received the human rights jury prize at the Atlanta Jewish Film Festival four month ago.

Salwa (Lana Zreik) and Mustafa (Ali Suliman) are happily married with three children, but have separate homes in their respective West Bank villages. Salwa lives with their children on the wall’s Israeli side, where she was born, in an apartment that’s a mere 200 meters from Mustafa’s home. A go-along, get-along kind of guy who never evinces a political identity otherwise, Mustafa won’t apply for Israeli citizenship.

He sees his family in person after each day’s labor at an Israeli construction site, and every night from his roof. And in an absurdist bedtime ritual, they all flick their respective house lights on and off while saying goodnight on the phone.

The first half-hour of “200 Meters” presents Salwa and Mustafa’s warmhearted domestic drama as a love story that’s complicated, like many marriages, by long working hours, child-raising concerns and scarce opportunities for intimacy.

Mustafa is a preternaturally patient man, even when he’s denied entry at a checkpoint (his ID expired) and stands to lose a day’s work and pay. But his conformist adherence to rules goes out the window when he learns that his son has been hit by a car. Desperate to reach the hospital, he decides to pay a smuggler to get him into Israel.

While this situation lends itself to an indictment of Israeli policies and practices, and the demonization of uncaring, unfeeling soldiers, the director Nayfeh is refreshingly disinterested in clichés and villains. He keeps his editorializing to a minimum: a blink-and-you-miss-it declaration of antipathy for settlers, the petty and foolish theft of an Israeli flag, a glimpse of a roadside billboard of Trump and Netanyahu shaking hands.

The filmmaker devotes much more time to the opportunism and greed of the gouging smuggler and his unhurried indifference to Mustafa’s urgency. If you relish movie shorthand, the way the smuggler slips off his sunglasses tells us he isn’t a card-carrying member of a human-rights group.

It’s harder to discern the motivations of the couple who ante up for a van ride to the other side. The woman speaks English and says she’s a German filmmaker; her Palestinian escort defends her continual filming with a caustic “Let her show the world our ‘happy life.’”

The movie does contain a brief, blunt critique of Israelis, specifically those well-intentioned people — guilt-ridden, bleeding hearts, to apply an American pejorative — whose opposition to Israel’s presence in the West Bank and Gaza is more cosmetic than confrontational.

“200 Meters” is at its best when it relegates politics to the back seat and lets Suliman’s unwaveringly decent Mustafa carry the film. In addition to being the rock-solid moral center, he anchors this unexpectedly generous film in the omnipresent problem-solving dilemmas of everyday people.

Mustafa is the furthest thing from a sandwich board for idealistic slogans, yet he emerges at the end of his ordeal as an archetype of coexistence. Tip your cap to Nayfeh for keeping hope alive. 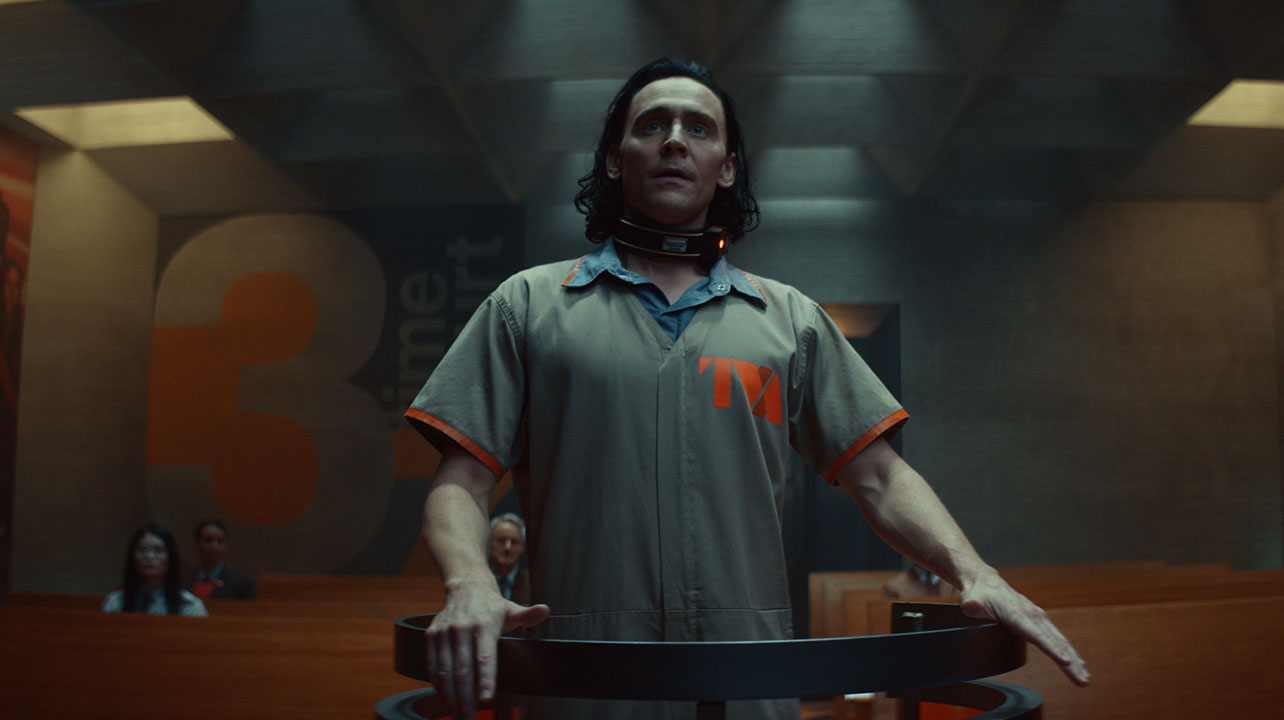 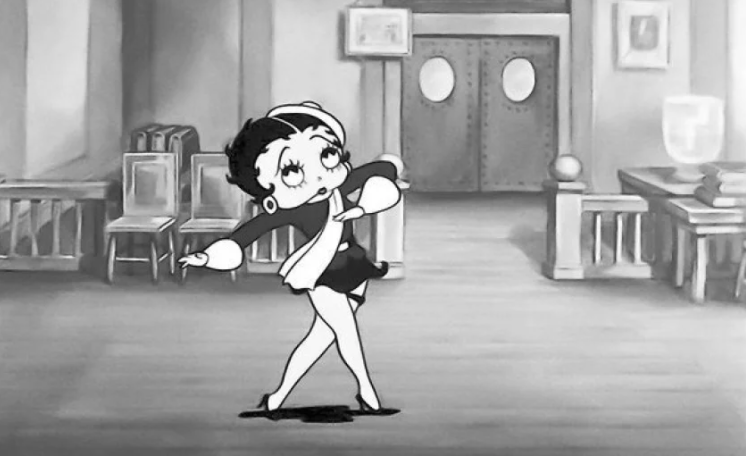 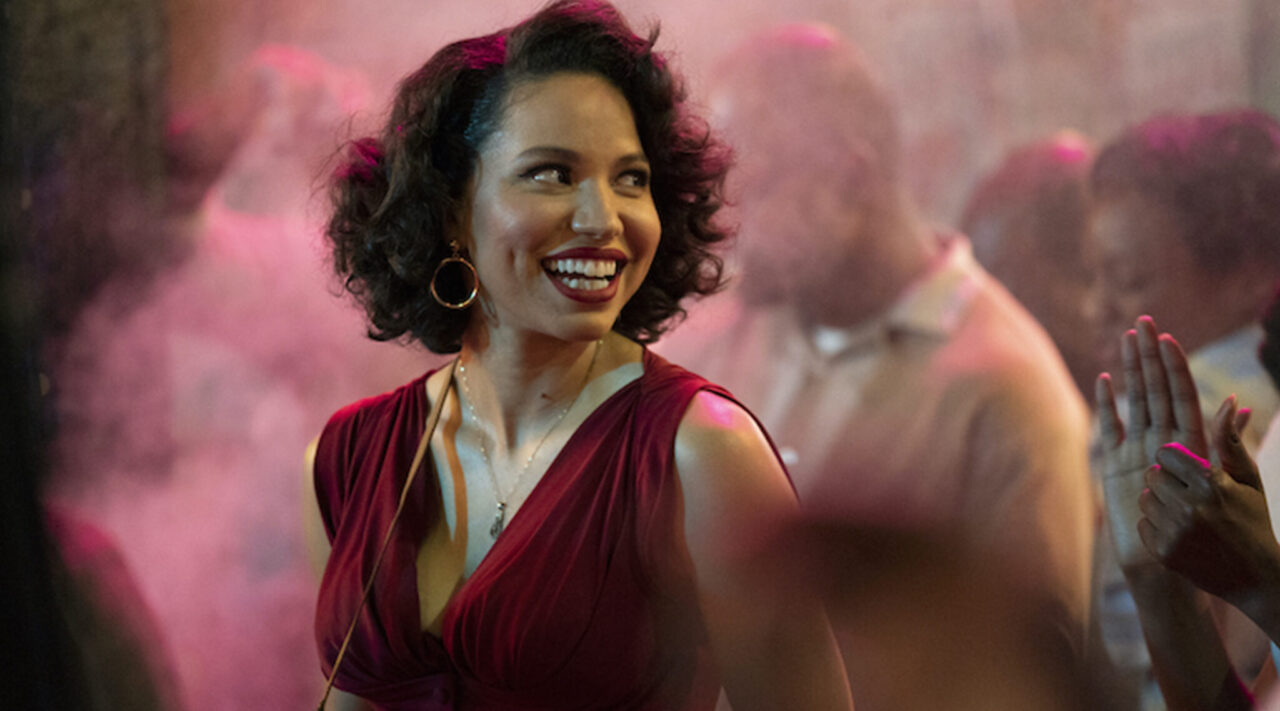 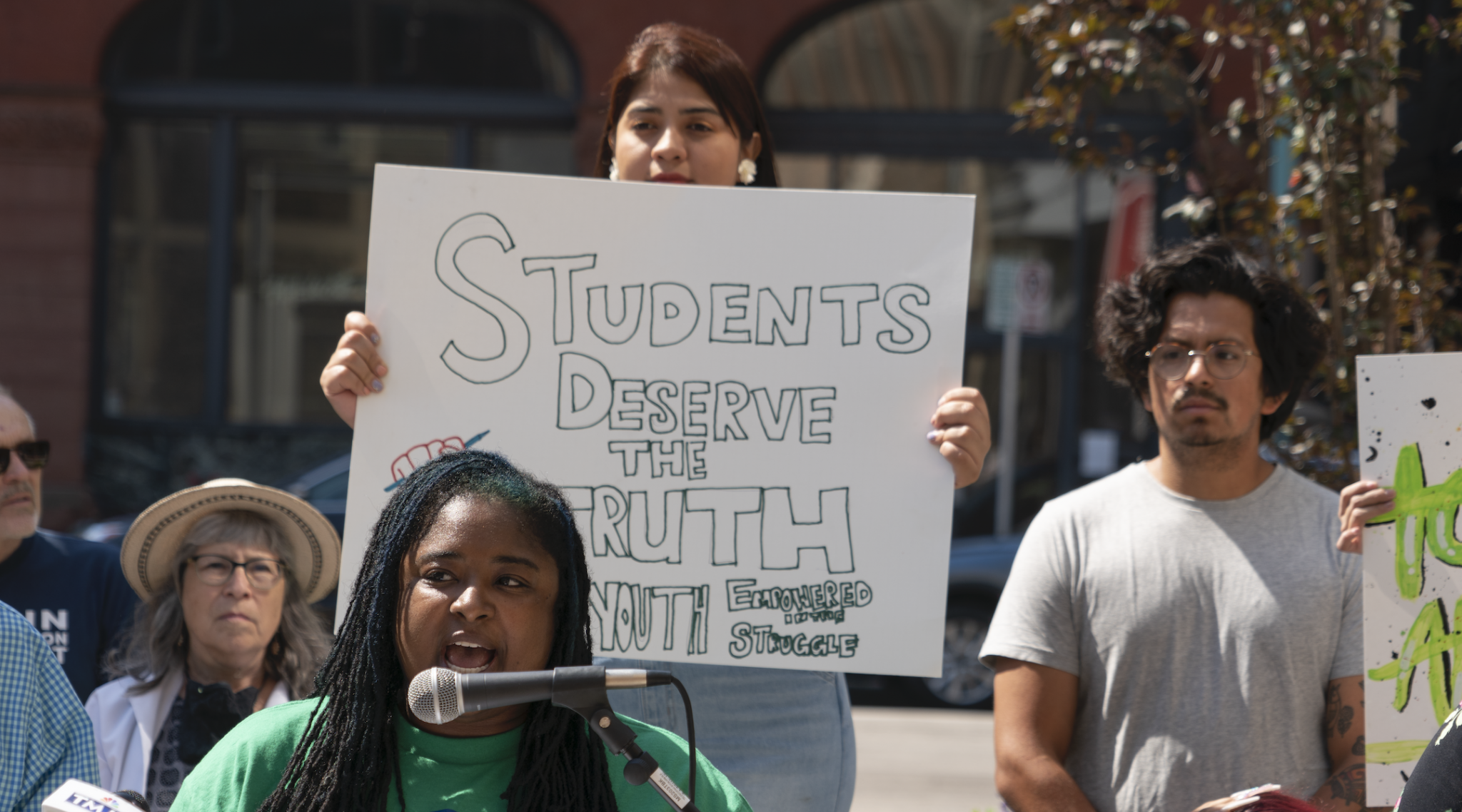