Muslim and Jewish Democrats in the U.S. House of Representatives have teamed up to call on the Biden administration to create an Islamophobia monitor position.

The proposal in a letter sent Tuesday to Secretary of State Antony Blinken was shaped by Rep. Ilhan Omar, D-Minn., who is Muslim, and Rep. Jan Schakowsky, D-Ill., who is Jewish.

A source close to the drafters said that the government’s antisemitism monitor, a position created in 2004, was a model for the proposal. The name proposed in the letter, Special Envoy for Monitoring and Combatting Islamophobia, is a precise echo of the existing office, Special Envoy To Monitor and Combat Antisemitism.

“In recent years, we have seen a dramatic increase in violent Islamophobia and the persecution of Muslims manifesting itself around the world,” said the letter, which cites ongoing persecution of Uyghur Muslims in China and Rohingya Muslims in Burma, as well as a mass casualty attack on a New Zealand mosque in 2019 and a recent deadly attack on a Muslim family in London, Ontario.

Among the 23 Democrats signing are the House’s two other Muslims, Andre Carson of Indiana and Rashida Tlaib of Michigan, and seven of the 25 Jewish Democrats in the House, including Schakowsky; Steve Cohen of Tennessee; Sara Jacobs, Alan Lowenthal and Mike Levin of California; Brad Schneider of Illinois; and Dean Phillips of Minnesota.

Phillips and Schneider are among the Jewish Democrats who had fraught exchanges with Omar and Tlaib over their harsh criticism of Israel during the Israel-Gaza conflict in May.

Omar and Schakowsky in 2019 launched a media tour together to combat bigotry after Omar came under fire for online comments about the AIPAC Israel lobby that were criticized as antisemitic. 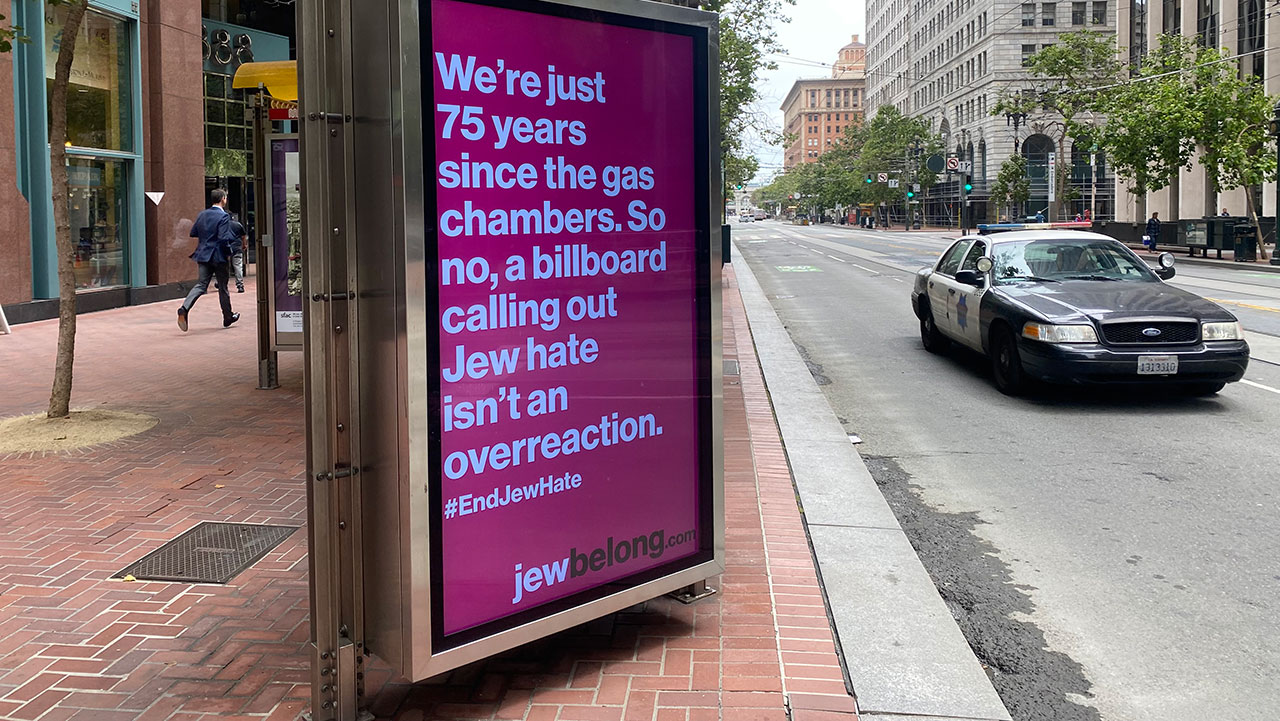