The Jewish highlights of the Tokyo Olympics kicked off with Jewish basketball superstar Sue Bird serving as one of Team USA’s two flag bearers at the opening ceremony, a huge honor.

The lasting accolades, though, are the medals that winning athletes take home. Dozens of Jewish athletes are competing in the Games this year, but the fierce competition means that only some will enter the record books as gold, silver or bronze medalists.

Here are the Jewish athletes who have clinched a medal, in chronological order. We’ll continue to update this list until the last day of competition, Aug. 8.

Avishag Semberg won bronze in taekwondo for Team Israel on day one of the competition.

Semberg, 19, was third in the women’s under-49 kg category, giving Israel its first medal of the Tokyo Olympics and its first ever in the sport.

“I said to myself, ‘I want this medal more than she does,’ and I did it … I have an Olympic medal at 19, it’s a dream come true,” Semberg said following her win.

Because of the pandemic, Semberg did not stay in Tokyo long afterward, and she was greeted at Ben Gurion Airport with a festive reception and big celebration.

Fox, considered by many to be the greatest paddler of all time, was the only athlete to medal in both canoe slalom and kayak slalom. She finished a disappointing third in the kayak race, but rallied for the gold in the historic canoe event — it was the first time that women’s canoe slalom has been contested at the Olympics.

Lilia Akhaimova won gold with Team Russia in the women’s team gymnastics competition on day four of the Games.

Akhaimova, who is competing in her first Olympics, earned the top score on vault during the women’s gymnastics team finals, helping propel the Russian Olympic Committee, aka Team Russia, to the gold medal.

Akhaimova will compete in the women’s individual vault competition later in the Games. 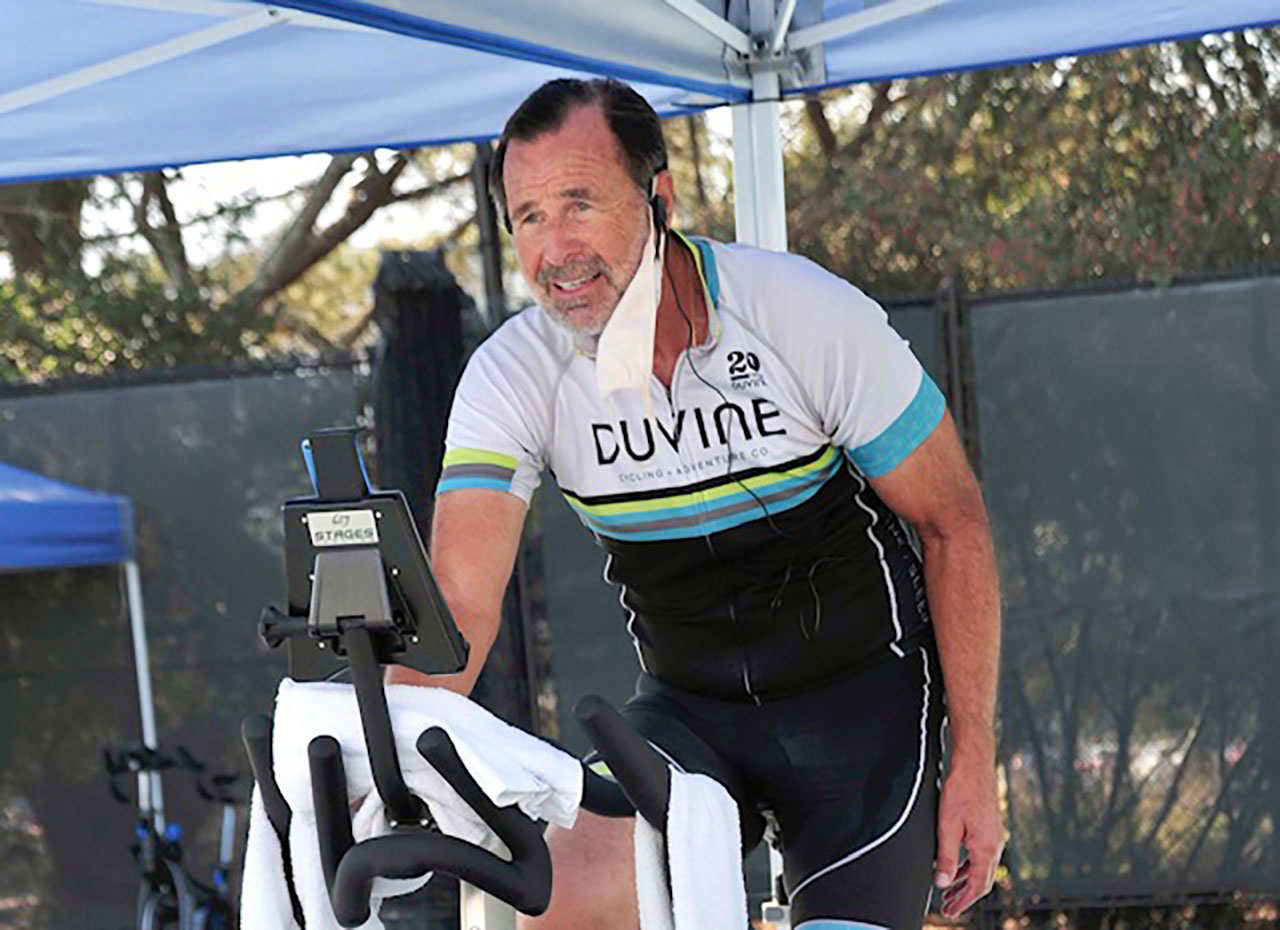 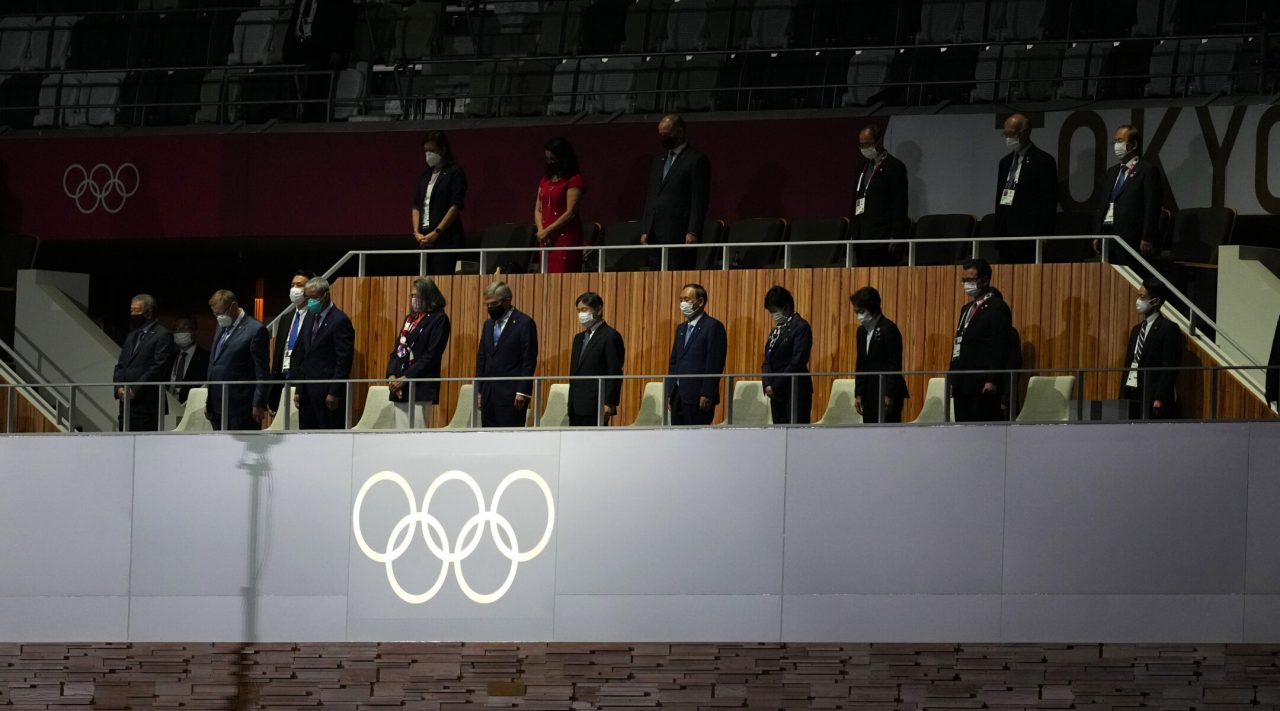 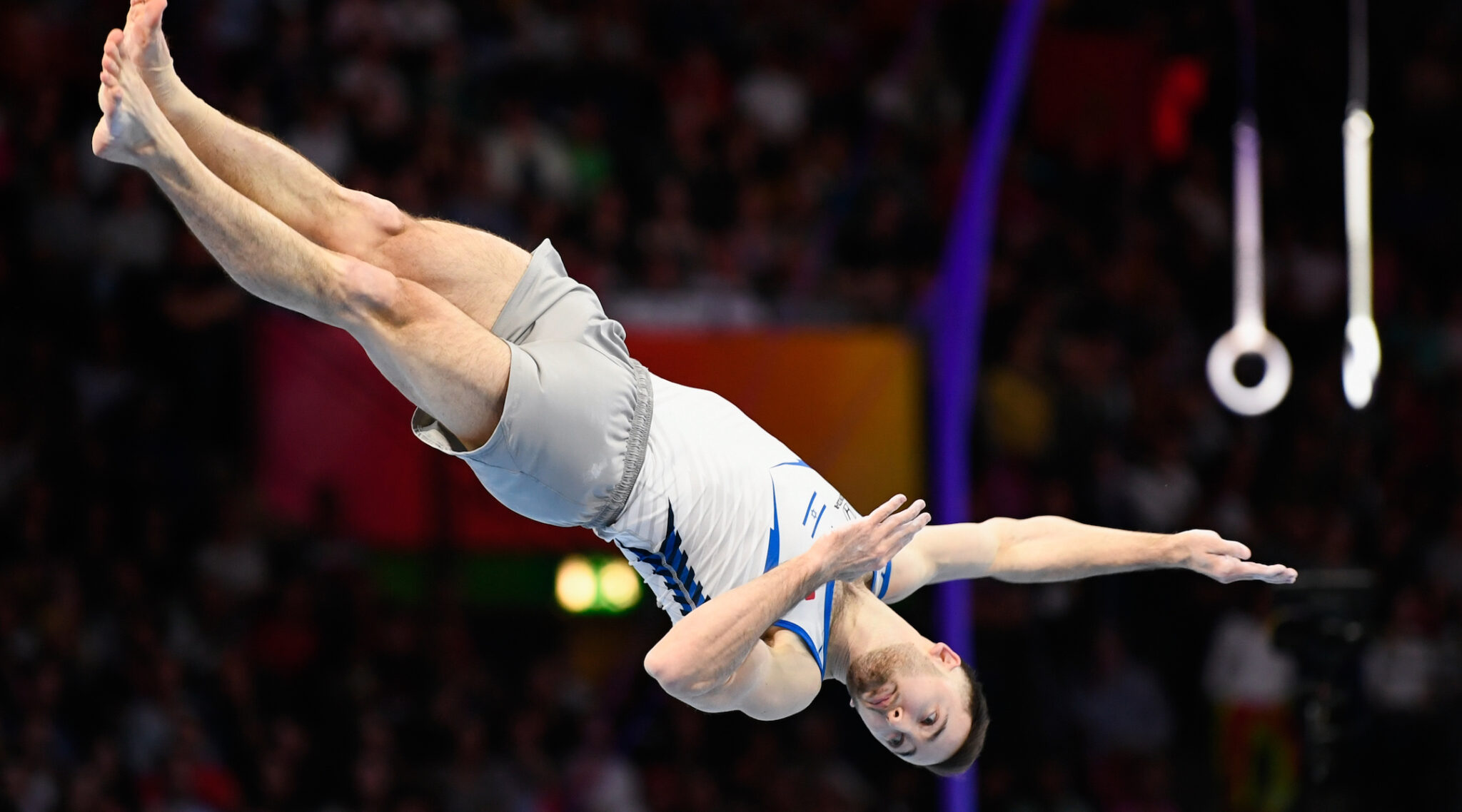 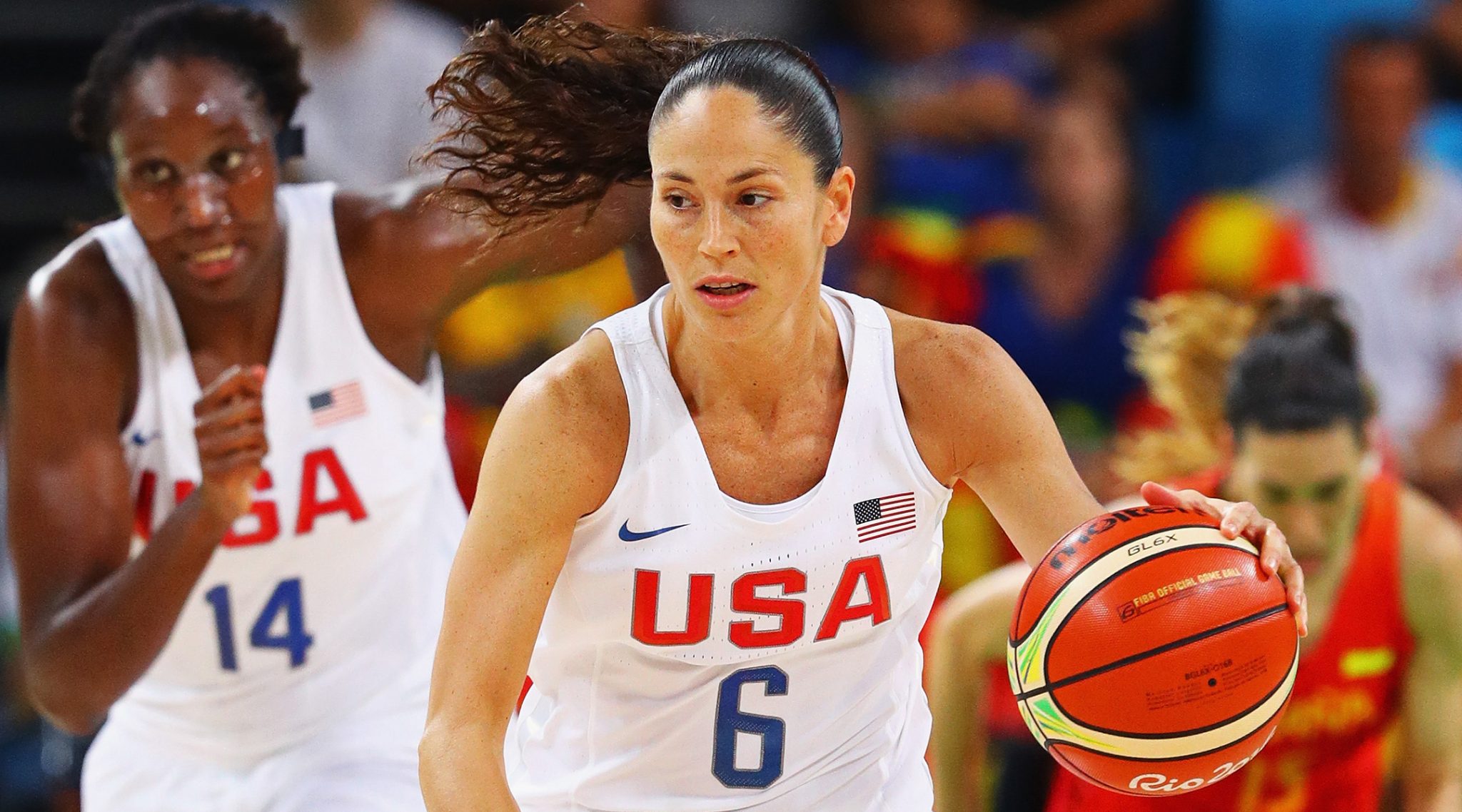