Horoscopes for month of Elul: Teshuva time, and not a moment too soon

Has any year in recent memory so vividly illustrated the spiritual reality that the actions of one person can affect myriads, for good or for evil? Chodesh Elul, the season of communal and personal teshuva, kicks off with the new moon in Leo Aug. 8, reminding us that individual freedoms extend to the edges of communal security, and not beyond. Venus / Noga in her home sign of Libra from Aug.16 brings desire for reconciliation and harmony. Uranus / Oron retrograde from Aug. 19 at the opposition of the Sun to Jupiter / Tzedek tests the extremes of radical independence for sensitivity to the vulnerabilities and needs of others.

The full “blue” moon in Aquarius Aug. 22, with Mars / Ma’adim trine Uranus, followed by the Sun’s entrance into Virgo and Venus trine Saturn / Shabtai is a powerful impetus to comprehend and take responsibility for our spiritual role in global society.

A triplicity of harmonious trines converge at the new moon in Virgo on Erev Rosh HaShanah Sept. 6: The Sun to Uranus, Venus to Jupiter, and Mars to Pluto. This celestial kickoff to the Ya’mim Noar’im, Days of Awe, bestows truly awesome potentialities and spiritual power upon Am Yisrael.

“Israel” is the G*d-wrestler; it is our job to struggle with the Divine so we may be blessed, and to bless others. Our struggle communally is to live out the ethical and moral imperatives of our heritage. What fuels this struggle is each of us personally wrestling with identity and Divine connection. As the dawn breaks and Yacov demands the name of the angel he has subdued, he instead receives a new name for himself – Israel. Our teshuva during Chodesh Elul is all about reclaiming the power of that new name by wrestling with our own personal angel.

Your body is talking to you this month, but are you listening? Like tribal leader Yehuda’s soul-cleansing confession, accepting responsibility in the matter of Tamar, tell yourself and a trusted ally the truth about imbalances in your mind-body connection August 18. You’re given a vision of how to make radical changes Aug. 22 at the full “blue” moon in Aquarius, when Mars / Ma’adim trines Uranus / Oron. You’ll get by with a little help from your friends! Mars trines powerful Pluto at the new moon Erev Rosh HaShanah, Sept. 6, turbocharging the teshuva you do around your health.

Your Elul teshuva begins when Venus / Noga opposes Neptune / Rahav Aug. 9, concerning the dynamic tension between communities in which you find comfort and acceptance and the need to be true to your own individual truth. Tribal leader Issachar knows that timing is everything. Venus enters her home sign of Libra Aug. 15, and trines Saturn / Shabbtai Aug. 23, on the heels of the full “blue” Aquarian moon Aug. 22. Expand your definition of belonging and inclusion!  Venus trines Jupiter / Tzedek erev Rosh HaShanah; a powerful potentiality for receiving blessings through a widely opened heart.

Mercury / Kochav opposes both Jupiter / Tzedek and Neptune / Rahav (Sept. 10 – 24), focusing your teshuva on examining ways in which extremism and information distortion have affected you this year. Mercury enters his home sign of Virgo Aug. 11, conjunct to Mars Aug. 18, triggering family-of-origin dynamics and dysfunctions. Beware of critical words of anger coldly uttered, which can never be unsaid. Mercury enters Libra at the last quarter Gemini moon Aug. 30, blessing you with diplomacy skills. As tribal leader Zevulon mixed and mingled with everyone, so may your circle of trust be truly inclusive.

Rosh Chodesh Elul begins with the new moon in Leo Aug. 8 and ends with the new moon in Virgo Sept. 6, Erev Rosh HaShanah. As tribal leader Reuven’s “family values” were demonstrated by his actions, your teshuva centers on revealing your values. First quarter moon in Scorpio Aug. 15 illuminates publicly that which you privately love: Full “blue” moon in Aquarius Aug. 22, with Mars / Ma’adim trine Uranus / Oron and the Sun entering Virgo is the love you share with all humanity.  Unearth and heal lingering ancestral trauma at the last quarter Gemini moon August 30.

New moon in Leo on Rosh Chodesh Elul Aug. 8 makes your teshuva all about renouncing spiritual pride. As tribal leader Shimon took responsibility for the consequences of his anger, may you make amends for any harm damaging anger has done this year. You’re challenged to greater flexibility at the Sun’s opposition to Jupiter / Tzedek August 19, and more discerning about defining community at the full “blue” Aquarian moon Aug. 22, right before the Sun enters Virgo.  Sun trine Uranus / Oron Erev Rosh HaShanah, Sept. 6, publicizing your individual uniqueness in a way that’s impossible to ignore.

Tribal ruler Gad’s flag, a neatly arrayed military encampment, symbolizes Betulah the Maiden preparing for war, to keep the peace. Virgo / Betulah is constantly discerning her level of preparedness to protect and defend right from wrong. Your teshuva this month focuses on repairing your powers of discernment. Mercury / Kochav conjunct Mars / Ma’adim in Virgo Aug. 18 is a war of words; trine Uranus / Oron Aug. 20 it’s shocking and surprising “once in a blue moon” matters – the full Aquarian moon Aug. 22.  New moon in Virgo Erev Rosh HaShanah is a rebirth into purifying waters.

Venus / Noga enters her home sign of Libra Aug. 15, a transit that normally inspires creativity and romantic feelings, but this year includes a strong dose of empathy for the suffering of others. Venus trines Saturn Aug. 23 and opposes Chiron Aug. 26, bringing you in close contact with the lonelier and more emotionally vulnerable in your orbit. Your Elul teshuva is to use your beauty, wisdom, and social skills, attributes of tribal leader Ephraim, to bring healing energy to others. Great compassion creates powerful connection when Venus squares Pluto and trines Jupiter / Tzedek Erev Rosh HaShanah.

First quarter moon in Scorpio Aug. 15 reveals the progress of the path you’ve taken since early February. Tribal leader Menashe’s graceful humility guards against partaking in a war of words when Mercury / Kochav conjuncts Mars / Ma’adim in Virgo Aug. 18. Your Elul teshuva uses your immense capabilities to build and not destroy, to channel transformative vision into concrete reality as revealed at the full “blue” Aquarian moon Aug. 22, with Mars trine Uranus / Oron. If you’ve done the inner work, the radiant power of spiritual passion is yours when Mars trines Pluto on Erev Rosh HaShanah.

Rosh Chodesh Elul’s new moon in Leo Aug. 8 softens your heart towards the inconvenient truth about romantic love. Mercury / Kochav opposite Jupiter / Tzedek Aug. 10 forces true confessions; Sun opposite Jupiter Aug. 19 enlarges perceptions. Tribal leader Benyamin’s estrangement from the community hurt everyone; compartmentalizing yourself as a coping mechanism hurts you and distances you from others. Benyamin reuniting with the tribes healed that hurt by making wholeness; your Elul teshuva is to heal yourself by de-compartmentalizing and re-integrating your estranged parts. Welcome yourself into powerful integrity when Venus / Noga trines Jupiter Erev Rosh HaShanah.

Protecting your hard-won spiritual growth is your Elul teshuva, as illustrated by tribal leader Dan’s border-guarding snake, ready to strike invaders. The trine of Venus / Noga to Saturn / Shabbtai Aug. 23 reveals a burnished beauty of a soul which only having gone through many fires can produce. Endurance and perseverance have strengthened you and revealed your unique wisdom.  Mercury / Kochav trine Saturn Sept. 4, inspiring you to bestow a word fitly spoken where it can make the biggest difference. New moon in Virgo Erev Rosh HaShanah seeds your Divine longing for a love supreme.

Shocking statements and surprising revelations when Uranus / Oron stations retrograde trine to Mercury / Kochav Aug. 19-20. The full “blue” Aquarian moon Aug. 22 with Mars / Ma’adim trine Uranus empowers you to make swift and drastic change. Tribal leader Asher’s abundance was in direct proportion to his generosity. So too your willingness to give is what aligns the shefa-flow of blessings, material and spiritual, into your life. Enlarging that channel is your Elul teshuva. Sun trine Uranus at the new moon in Virgo Erev Rosh HaShanah, reveals original, unique ways to strengthen connections, both human and Divine.

Like tribal leader Naphtali you’ve been trying to outrun the clock; slow down and prepare to do Elul’s teshuva in the realm of personal relationships. Venus / Noga in Virgo opposite Neptune / Rahav in Pisces Aug. 9 makes for beautiful dreams based on practical realities. Mercury / Kochav opposite Neptune Aug. 24 inspires persuasive, charismatic communications; Mars / Ma’adim opposite Neptune Sept. 2 empowers concrete actions. Are you ready to stake the ground of the dream you’re trying to build? New Virgo moon Erev Rosh HaShanah discerns your heart’s desires. You’ll easily see the forest for the trees. 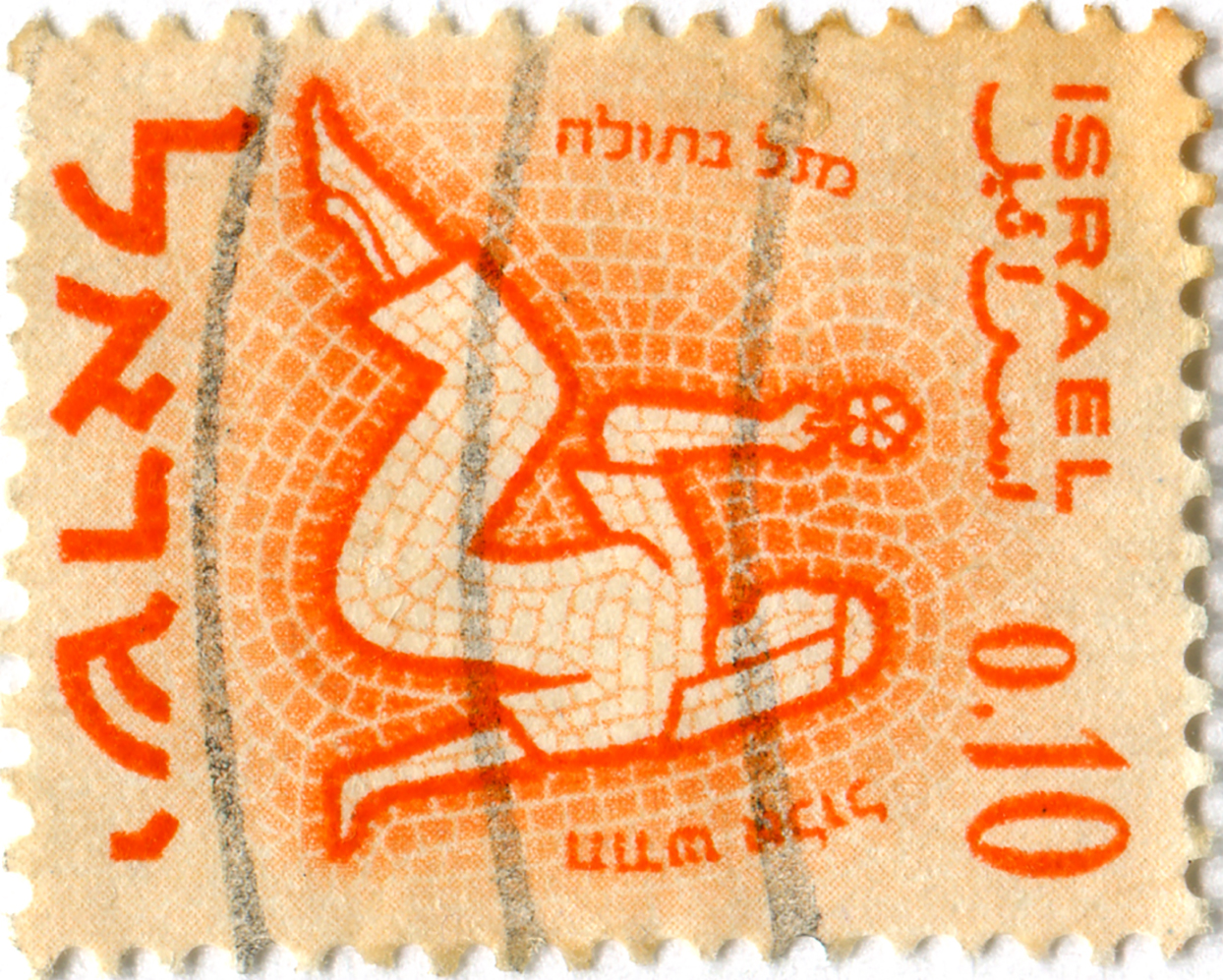 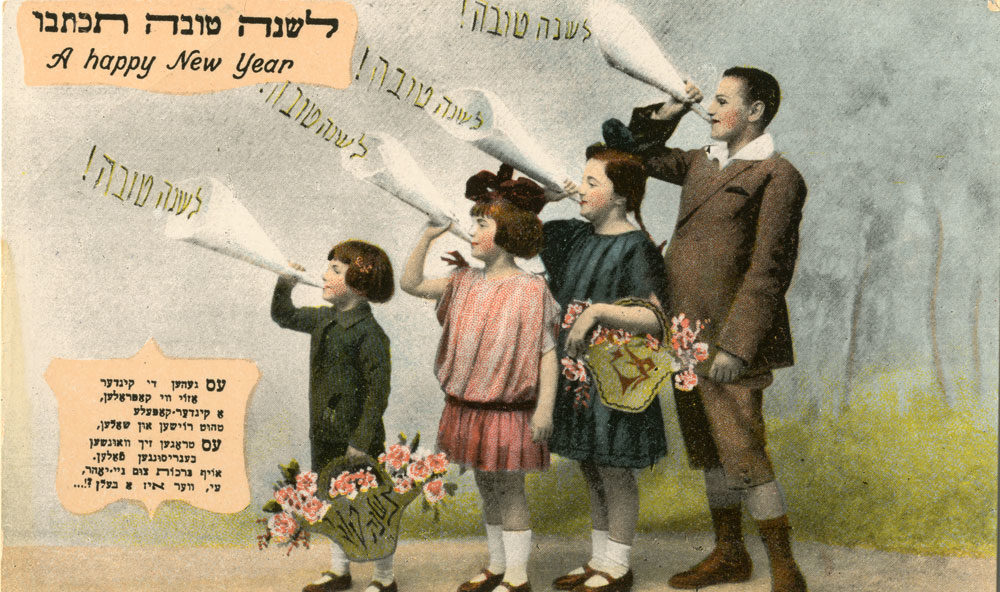 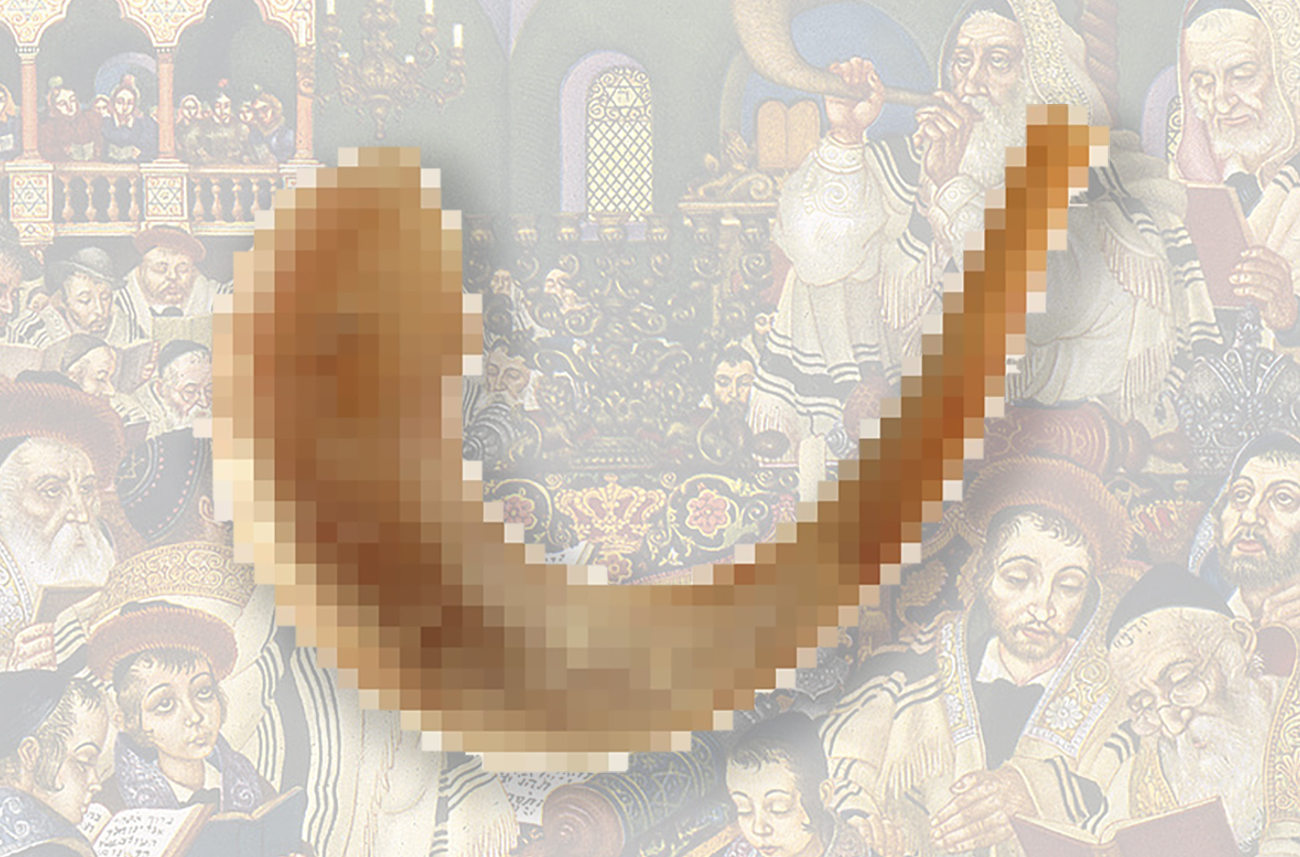