A summer camp for preschoolers at Temple Sinai in Oakland was cut short after two vaccinated staff members and four children tested positive for Covid-19, according to Ellen Lefkowitz, the synagogue’s director of early childhood education.

The synagogue announced in an email to community members the closure of its on-site Camp Chaverim on Friday. None of the infected individuals has serious symptoms, Lefkowitz said.

“Out of an abundance of caution, we just felt like it was safer to close,” she said. “It was not an easy decision, but we were just concerned about the extent of the exposure.”

Sinai is the third local Jewish camp to cancel sessions this summer as Covid-19 cases have spiked across the state and country due to the delta variant. Children under 12 remain ineligible to get vaccinated, though trials are ongoing.

All the children at the preschool who tested positive were 3 years old, Lefkowitz said.

The Reform synagogue’s camp, scheduled from June 21 to Aug. 13, had 14 staff members and 45 campers. The temple still plans on moving forward with its regular preschool classes starting at the end of this month.

According to Lefkowitz, staff members were required to wear masks while the children were “highly encouraged” to wear them. Over the course of the summer, the camp had five different “pods” with 10 to 14 children in each, she said. The classes were held both indoors and outdoors.

“For 2-year-olds and 3-year-olds, it is hard for them to wear masks all day long,” she said. “That’s of course something we need to work on. I think we’re going to have to be a little more diligent about that given the current situation.”

According to state guidelines, preschool staff members are required to wear masks, and children ages two and older “should be taught and reminded to wear face coverings.”

“We will get through this together,” read the Sinai email to community members. It was signed by synagogue president Jon Braslaw, executive director Terrie Goren and Rabbi Jacqueline Mates-Muchin. “While the latest developments in the pandemic are limiting the ways we can be together in the short run, we are working hard to stay connected and support each other.”

In mid-July, Chabad of the Tri-Valley’s camp in Pleasanton shut down because of five positive Covid cases among its children ages 5 to 11. And on July 29, Camp Tawonga, located a few miles from Yosemite National Park, canceled a four-day introductory camp session with 200 children because of fears of rising Covid-19 cases in Tuolumne, Alameda and San Francisco counties.

In California, cases among those under 18 more than doubled over the course of July, from 4,835 cases in the first half of the month to 13,757 in the second half, according to the Mercury News. While data from the state show nobody under 17 has died from Covid-19, the virus is sending more children to the hospital than it did in the early days of the pandemic, with some doctors blaming it on the new delta variant. 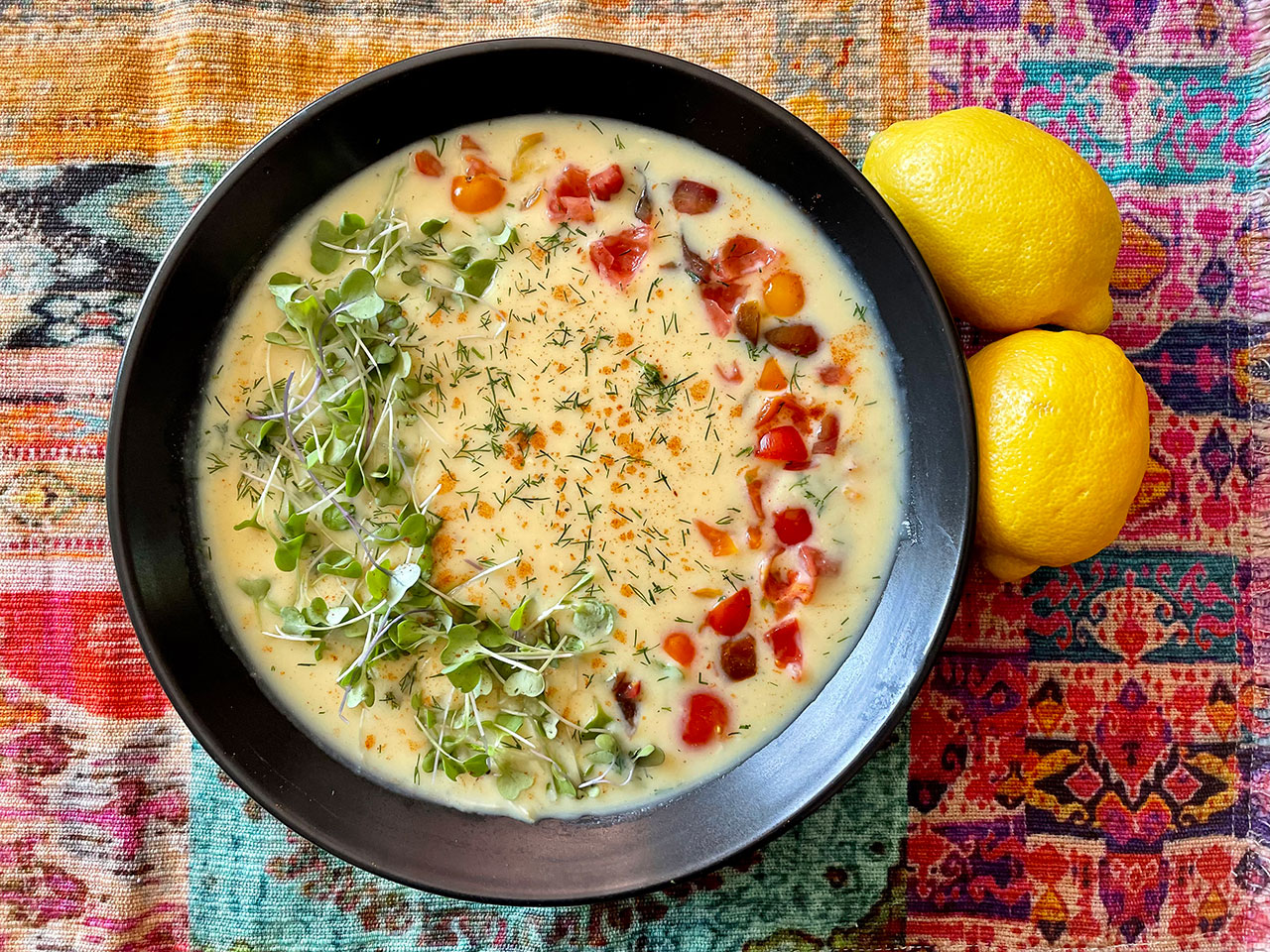 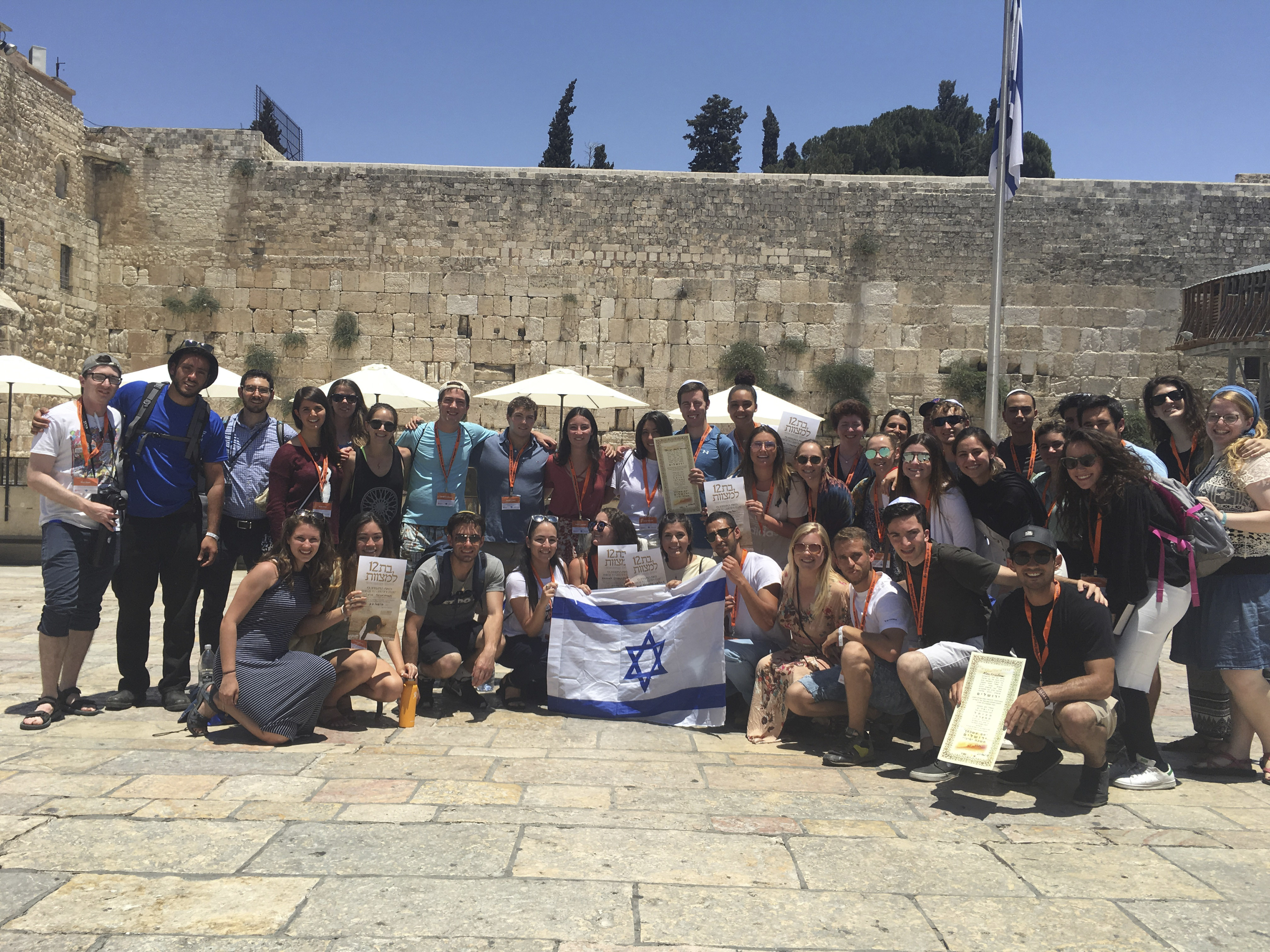 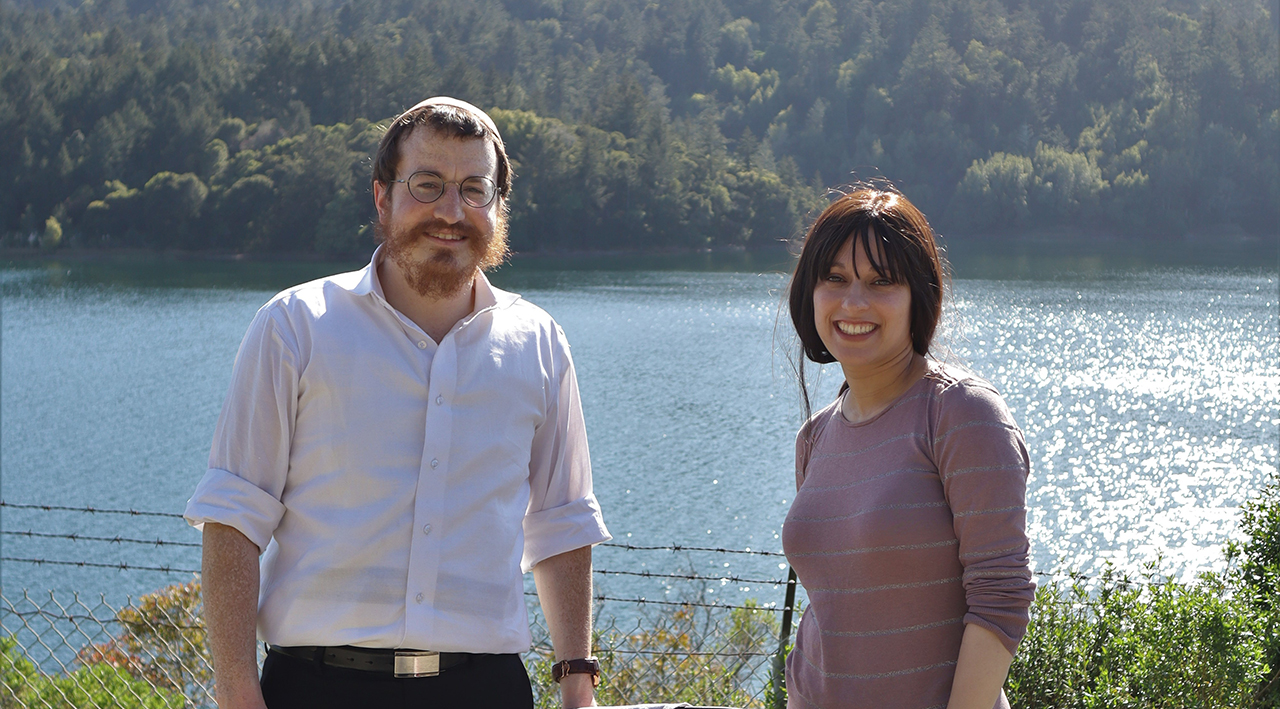 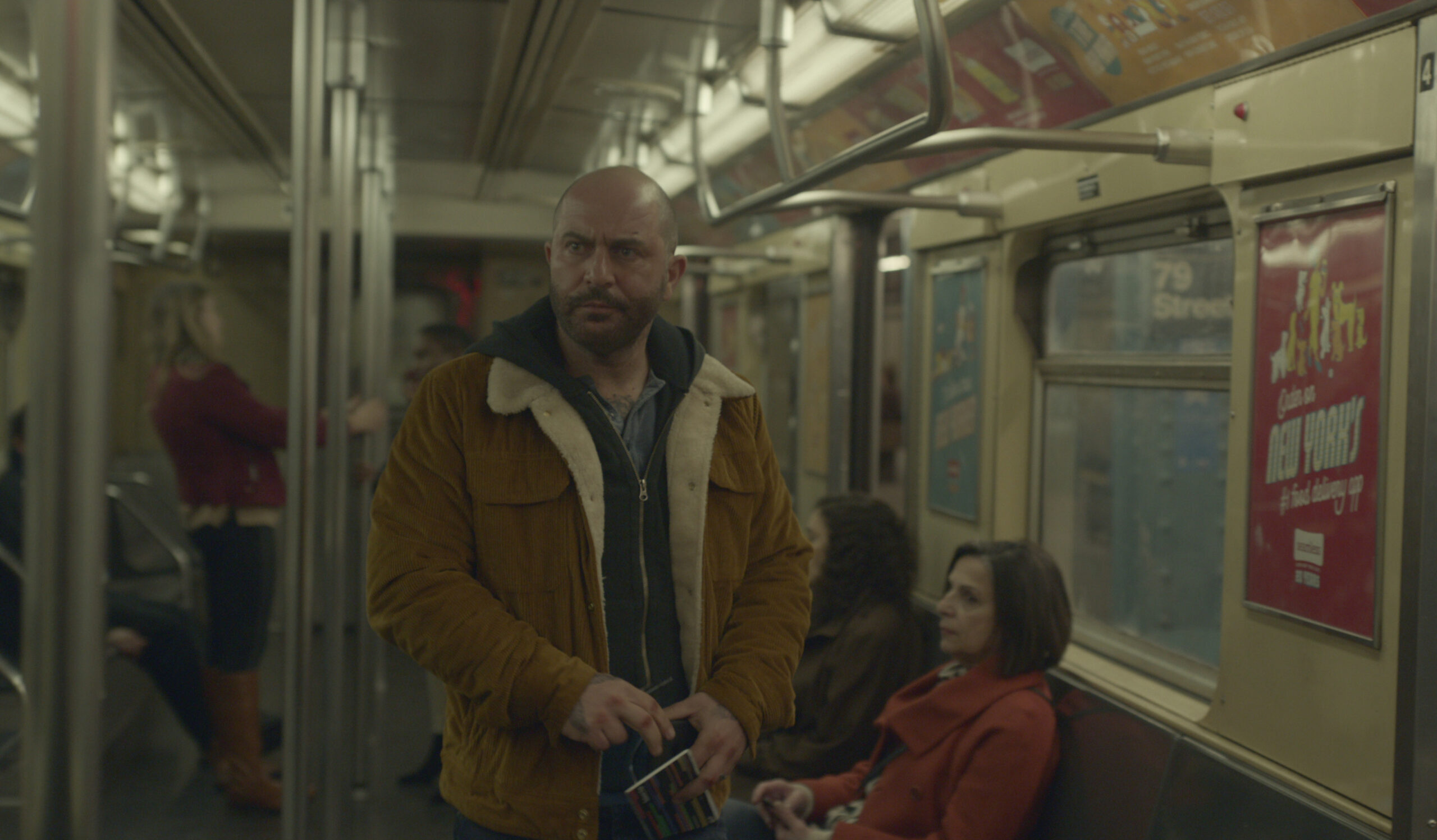