I’m ashamed by the amount of vitriol directed at Ben & Jerry’s for its decision to stop selling its product beyond the Green Line in West Bank settlements.

More than a few critics of Ben & Jerry’s decision have incorrectly labeled the decision a “boycott” of Israel or an endorsement of the global BDS movement (boycotts, divestment and sanctions).

Others have gone so far as to call the move antisemitic and even an act of terrorism.

Such discourse not only clouds the facts but actually harms the fight against the growing tide of actual — and sometimes deadly — hatred that the Jewish community faces worldwide.

Ben & Jerry’s correctly distinguished between the State of Israel and the Palestinian territories it occupies, choosing to exercise its constitutionally protected freedom as a private corporation to phase out sales in West Bank settlements.

The settlements in the West Bank violate international law, and are in flagrant contradiction to longstanding official U.S. policy.
What Ben & Jerry’s did was actually a BDS failure. Why? Because Ben and Jerry remain unwavering in their support for Israel.

I am intimately familiar with the BDS movement having been on the board of the S.F.-based Jewish Community Relations Council for many years. Efforts calling for Israel’s destruction under the guise of the BDS movement are more rampant than many progressives wish to believe.

For example, here in the Bay Area, very recently, the San Francisco Board of Education ultimately refused to rescind a contract with an agency that provides cultural competency training in schools and which has a long history of calling for Israel’s outright elimination.

Despite the obvious discrimination, and the fact that the majority of the board of education at the time, as well as its attorneys, all expressed concern to us about the contract behind closed doors, the contract stands to this day.

It was a sad and distressing message for progressive Democratic elected officials, who fiercely preached about diversity, equity and inclusion, to express fear of being labeled racist and Islamophobic if they were to rescind a policy that directly violates anti-discrimination laws.

I’ve seen when people of my own political persuasion fail to stand up for their Jewish fellow progressives.

I don’t take BDS, anti-Israel activism and their consequences lightly.

I regularly explain to my fellow travelers that boycotting settlement goods or refusing to sell in settlements is not BDS. So long as an individual or entity doesn’t discriminate against Israel as a state or Israelis as a whole, I and my fellow pro-Israel, pro-peace partners see no issue.

While I’ve often challenged the global BDS movement, I’ve always maintained the right of their supporters to freedom of speech. First Amendment rights are core to the American Jewish experience, and we must always reject laws that seek to restrict those rights.

The numerous “anti-boycott” laws being used to punish or threaten companies such as Ben & Jerry’s, and others, for boycotting settlements are particularly upsetting, since these companies are not a part of the BDS movement.

Settlements are clearly outside Israel proper. The settlements are illegal; Israel is not. Israel’s my home away from home, and I personally avoid purchasing products from West Bank settlements.

Using government force to penalize those who exercise their rights to oppose Israeli policy only generates further attention and sympathy for boycotts. It frames those who back Israel as being in opposition to fundamental freedoms, especially in the minds of progressive Americans.

That is a strategic disaster for the great many of us fighting every day to hold Israel to international standards and maintain and grow a healthy U.S.-Israel relationship.

The overreaction to Ben & Jerry’s does exactly what the pro-BDS, anti-Israel crowd desires: It blurs the line between the legitimate State of Israel and the Occupied Territories many allies of the Jewish community will pick up when our communal institutions slam any and all dissent of Israeli policy.

On July 29, my former colleagues at the JCRC gathered with dozens of elected officials and civic leaders to take a unified stand against the dramatic rise, during and after Israel’s latest war with Hamas, in antisemitic incidents — many of which were antisemitism “from the left.”

Instead of goading their stakeholders into unhinged hysteria over an ice cream company, I’m grateful to see them work toward addressing the worldwide threat of actual antisemitism.

If only others — especially those at the national level — would follow their lead. 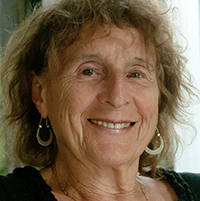 Eva Seligman-Kennard is a member of J Street SF Bay Area’s executive committee who serves on the S.F.-based Jewish Community Relations Council’s Public Affairs Committee and is a former member of the JCRC board of directors. She lives in San Anselmo. 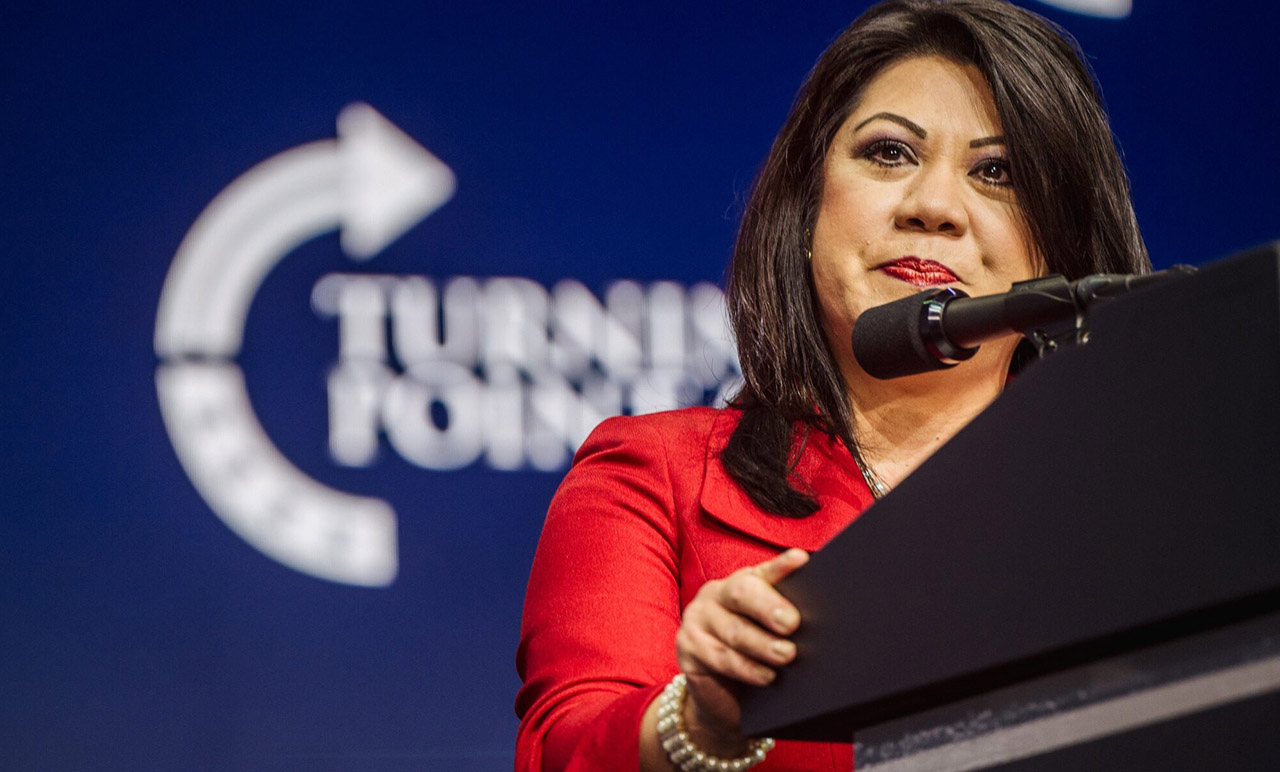