An unveiling without a headstone? A shortage challenges grieving families

Funerals during the pandemic are tough enough, with many bereaved families unable to invite more than a handful of relatives for fear of spreading Covid-19. But now, a new obstacle challenges mourners: a national shortage of headstones.

Jewish families who held small funerals were hoping to have more normal unveilings a year later. But now they are hearing that delivery on the memorial stones may be delayed as long as nine months.

A combination of factors is responsible for the problem, say those in the funeral industry, including a spike in deaths that has depleted the inventory of granite, which, for its durability, is by far the most common headstone material. But labor shortages are also contributing to the backlog, with a dearth of quarry workers, stone cutters and engravers to meet the rising demand.

The long waits frustrate families. But Fern Epstein, owner of Raiken-Epstein Memorial in Kenilworth, N.J., said most realize that the situation beyond their control. “They have been very patient and understand that in many other aspects of life things today are a little different,” she said.

The headstone shortage is also exacerbated by the rising cost of shipping from China. That makes Chinese granite — which accounts for about a third of granite imports used for American headstones — increasingly unfeasible economically. “And so the supply is now from the United States, which doesn’t have the production capacity,” Sprung said. “We have quarries here, but the ability to meet demand is challenging — both quarrying the granite and fabricating or cutting to size the stones.”

Granite is also imported from India, a supply Sprung said has held up better than the U.S. or China’s — but is also insufficient to meet demand. Other monument companies that still rely on granite from China were stymied by China’s pandemic stay-at-home order, which kept laborers at granite suppliers off the job.

Having a mock memorial headstone is better than being disappointed and not having the unveiling at all.

The aging U.S. population further drives demand. There are simply more people dying, according to the Population Reference Bureau.

But it’s not just granite and the people who work with it which are in short supply.

The concrete compound used for the foundation on which headstones are set are also in high demand, according to Glenn Easton, executive director of Garden of Remembrance Memorial Park, a nonprofit cemetery in Clarksburg, Maryland.

And even the rubber stencil used to chisel letters into granite is hard to come by, thanks to a shortage of a chemical used in the stencil’s liner. 3M, a company that manufactures headstone stencils, has told Sprung that it will not reach a steady level of production until the first months of next year.

What happens when a family wants to go ahead with an unveiling even without a headstone? What’s there to unveil?

“For some families, the date of the unveiling is important to them,” Easton explained. “We have wanted to honor that.” He does that by printing and enlarging the proof for the headstone they ordered — the paper that shows what it will look like. Covered in plastic, it stands in for the headstone that will arrive eventually.

“Having a mock memorial headstone is better than being disappointed and not having the unveiling at all,” Easton added. “It has enabled families to gather at a time that is meaningful to them.” 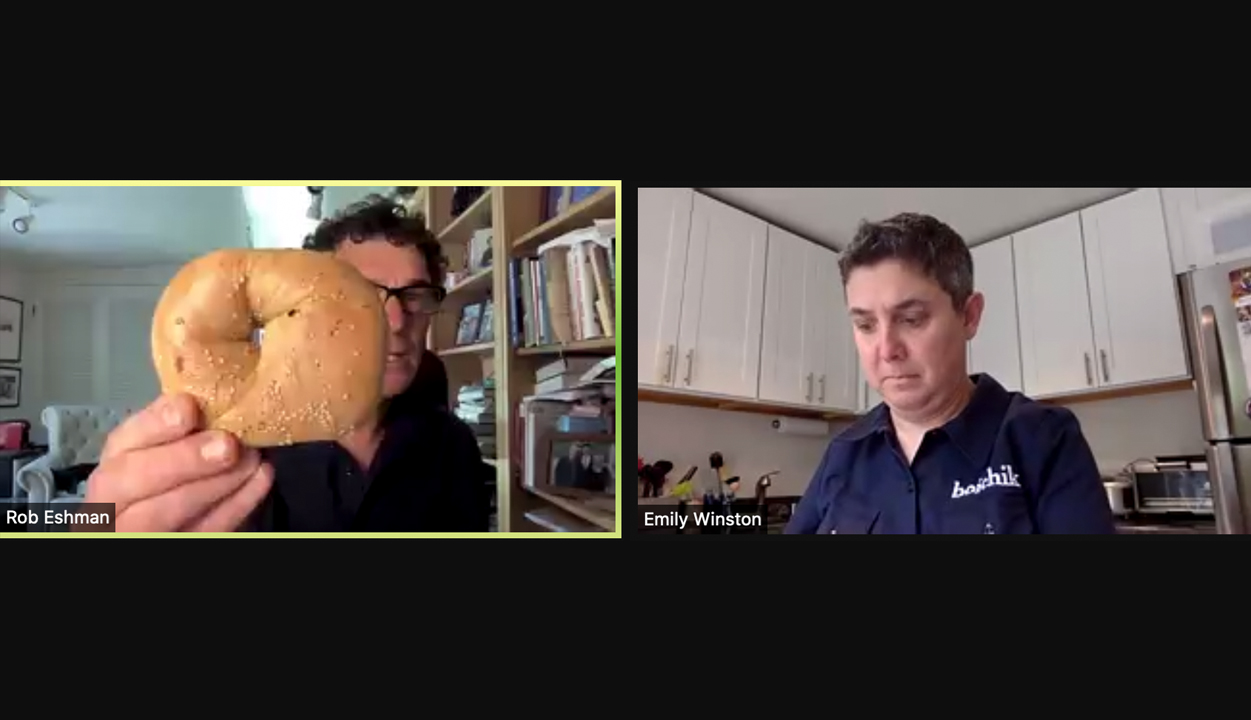 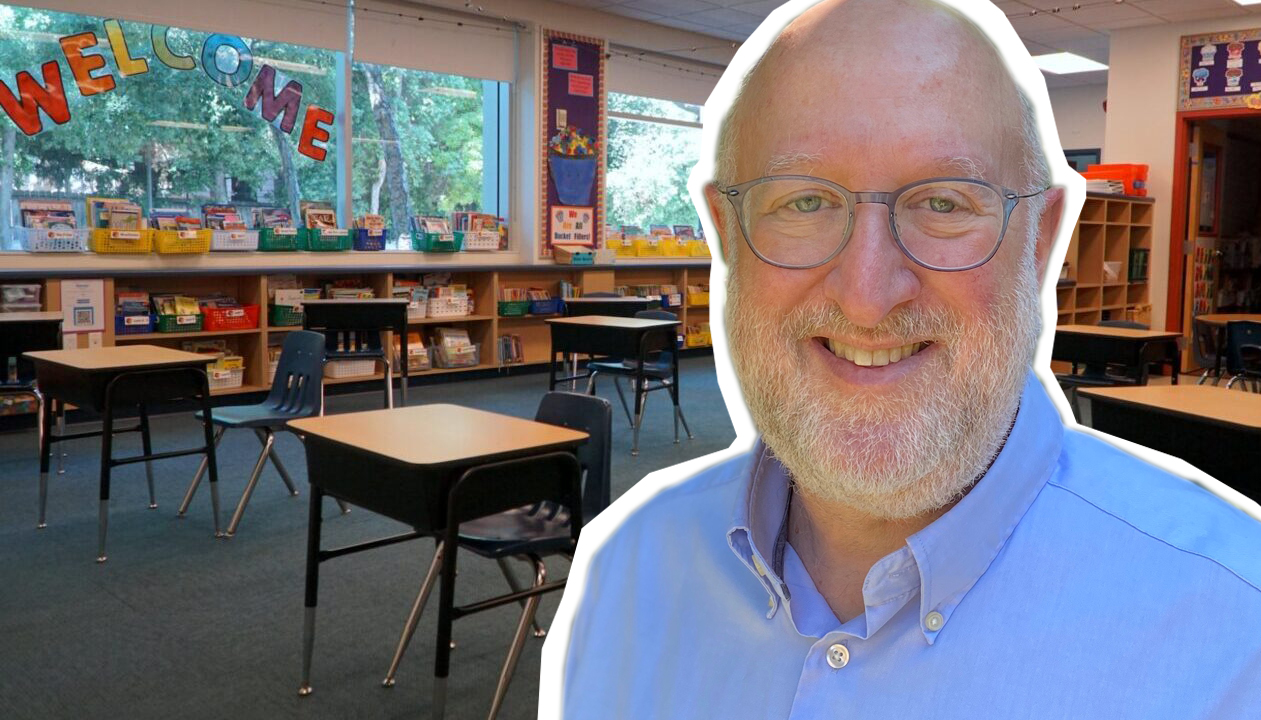