After Afghanistan’s last Jew refused to leave, his would-be Jewish rescuers helped dozens of other Afghans escape instead

Zebulon Simantov, Afghanistan’s last Jew, has not left Kabul, despite the best efforts of some Jewish figures and organizations.

One of them was Moshe Margaretten, a haredi Orthodox fixer whose passion is bringing Jews out of danger.

Margaretten paid Moti Kahana, an Israeli-American businessman who helped extract people from war-torn Syria, to be a middleman and get Simantov out — but Kahana told Margaretten what many others had heard: Simantov was not leaving because of his longstanding refusal to grant his Israeli wife a “get,” or decree of divorce. Simantov feared facing Israel’s legal system, which penalizes such a refusal.

But Kahana hatched another idea. The team he sent into Kabul to extract Simantov learned that there were plenty of women in danger of being targeted by the Taliban as they assumed total control of Afghanistan — among them members of the country’s national women’s soccer team, along with judges and prosecutors.

“Absolutely,” Margaretten said. “Give me 10 hours.”

Within a day, Margaretten, who is based in Williamsburg, Brooklyn, had drummed up $80,000 from his haredi Orthodox community. He wired the funds to Kahana’s consultancy, GDC, and by Wednesday, Kahana was, from his New Jersey farm, coordinating the extraction of at least four soccer players, a judge, a prosecutor and their families, over land and by air. Kahana said they numbered 23 people.

By Friday, Kahana said his team had extracted another 23 people.

Khalida Popal, the former captain of the national women’s soccer team who is now based in Denmark and is leading efforts to extract the players, thanked Margaretten’s nonprofit, Tzedek Association, on Twitter on Thursday afternoon, as the world was reeling from the news of a massive suicide bomb attack on Kabul’s airport.

“Thank you ⁦@Tzedek_Assoc for your incredible help w/ this life-saving rescue effort, including coordination to the airport and other routes, and political connections,” she said. “Together we are saving lives!”

Popal did not add details and did not return requests for an interview, but her expression of relief came after days of tweets expressing anxiety and uncertainty.

“This is exactly where our players were last night,” she tweeted 90 minutes earlier, attaching a video of the carnage at Kabul airport. “I am worried and nervous and feel bad in my stomach. I don’t know if some of our players are here. I am worried.”

Margaretten was bemused by the trajectory of the week: a failed bid to persuade a recalcitrant husband to flee danger resulted in the successful rescue of women from a repressive society.

“He didn’t give a get, a divorce, to his wife; she lives in Israel. And because of that he’s scared to go to Israel,” he said. “That’s a very fun story. And he wants money.” (Simantov has in the past reportedly demanded money to be rescued and to grant interviews.)

“Moti told me, ‘My people there on the ground are telling me there is a group of soccer players, and they are very scared for their lives,’” Margaretten said. “They believe they will be a big target for the Taliban to get killed. Maybe you want to get involved to save their lives.”

Now it’s become a mission. Margaretten and Kahana say they plan on extracting dozens more people by land and by air; Margaretten said that he projects having to raise more than $2 million for the effort.

Margaretten helped lead advocacy for the passage of the First Step Act in 2018, which creates incentives for federal prisoners to reduce their sentences and helps rehabilitate them once they are out. He was seen as critical in getting congressional Republicans to back the legislation. The act is viewed as one of the major successes of the Trump administration, and for Trump’s Jewish son-in-law and adviser, Jared Kushner. Margaretten lit the candles at the 2019 White House Hanukkah party.

Margaretten was moved to get involved in prison reform advocacy after seeing the havoc that imprisonment wreaked on some people he knew in his community. He told the Jewish Telegraphic Agency that like the rescue he is funding in Kabul, his advocacy came from a place of seeking to assist Jews, and ending up helping others as well.

“Ninety-four percent people who benefited from this legislation, the First Step Act, were from minority groups,” Margaretten said.

He’s still looking out for Simantov.

“I told Moti Kahana, please have someone to watch on him. He doesn’t want to leave but we’ll have some people keeping an eye on him that no one shouldn’t harm him,” he said.

Margaretten forwarded a photo via WhatsApp of Simantov on Wednesday, draining the blood of a chicken into a metal container.

“This is Zebulon Simantov making a chicken kosher!” Margaretten said in a voice message.

Writing a story about Zebulon Simantov, the last Jew in Afghanistan and I asked a middle man for a recent photo. Here he is slaughtering a chicken on Wednesday, to be consumed for Shabbat. Proof of life, I guess, although not for the chicken. pic.twitter.com/3KVc4P4oGq 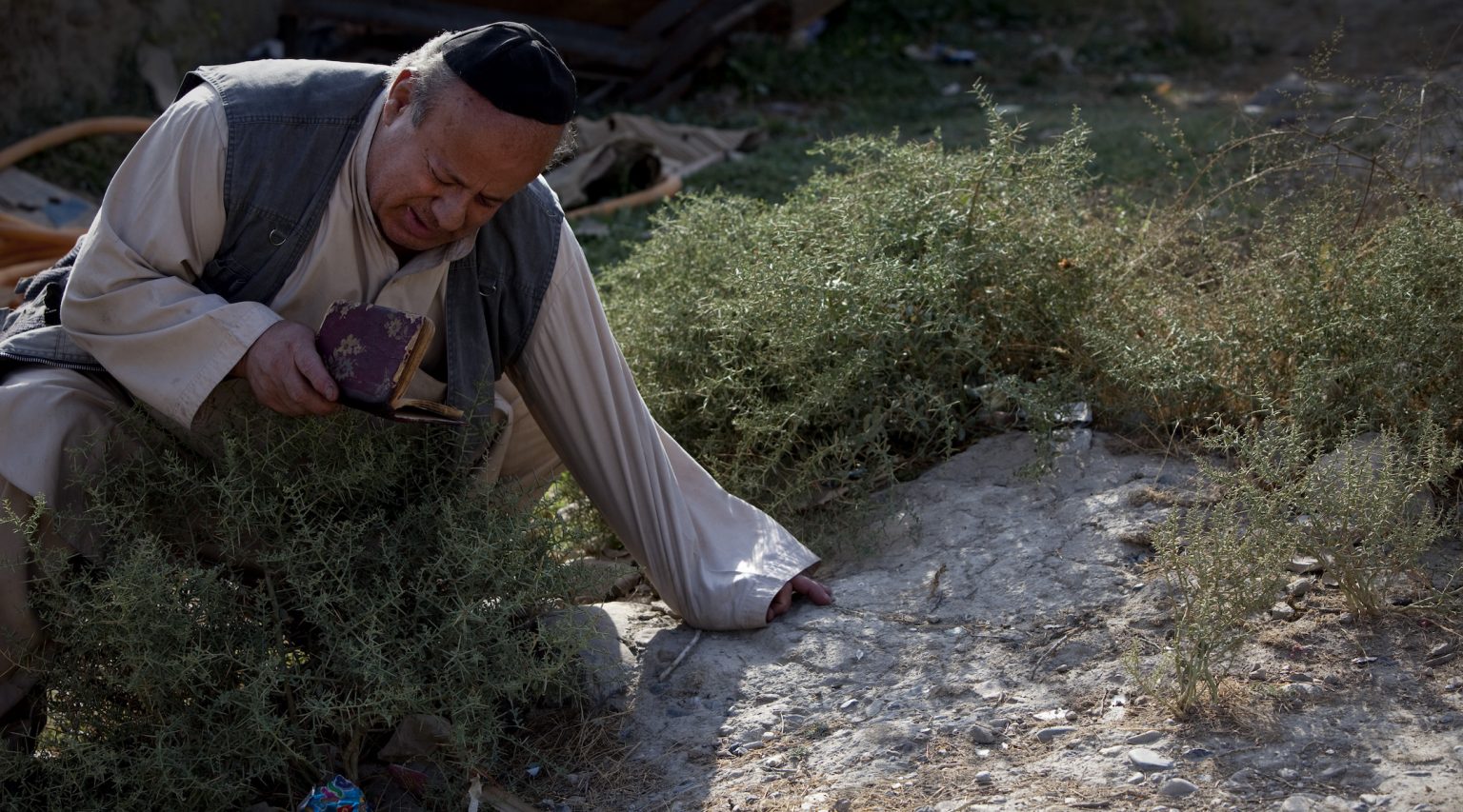 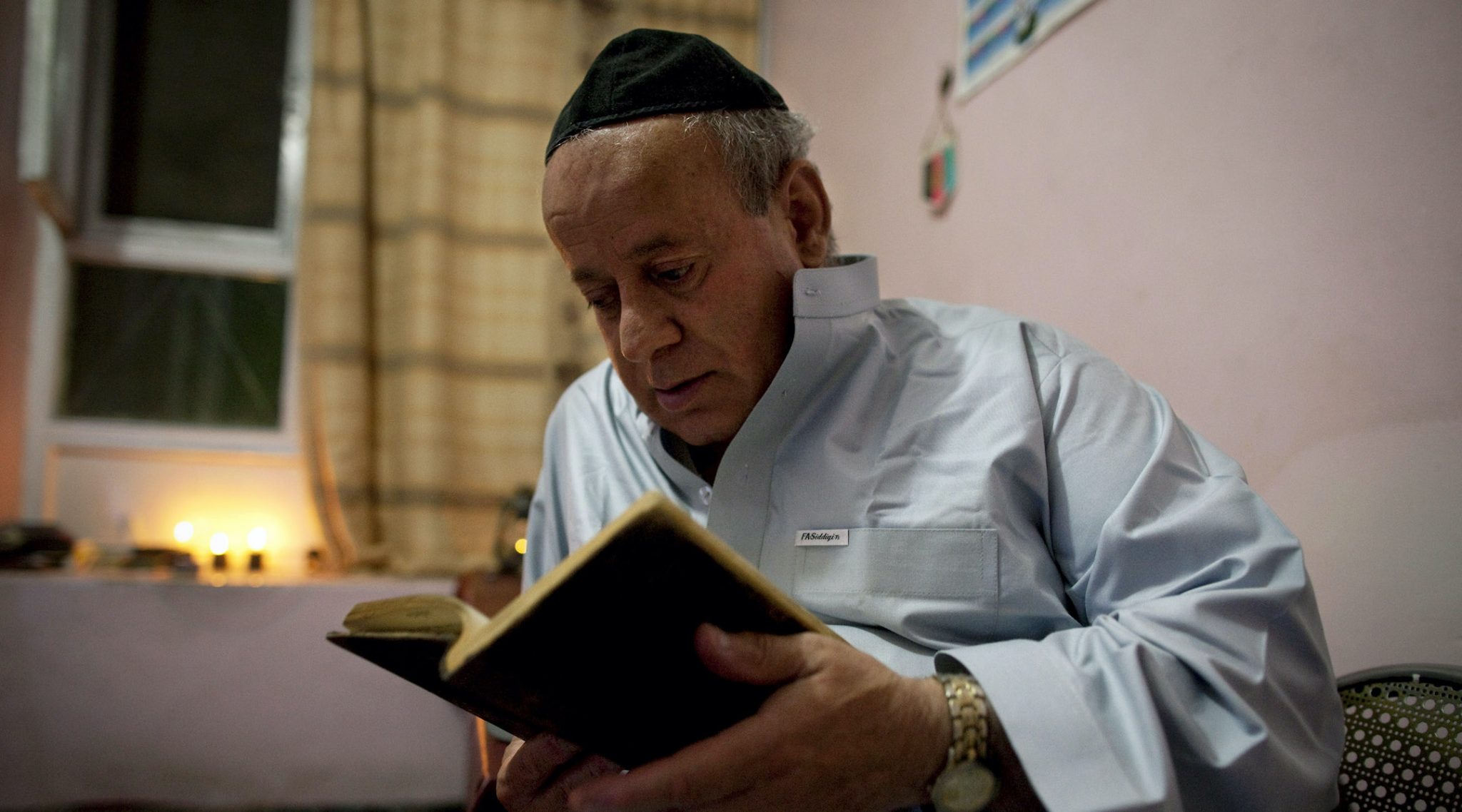 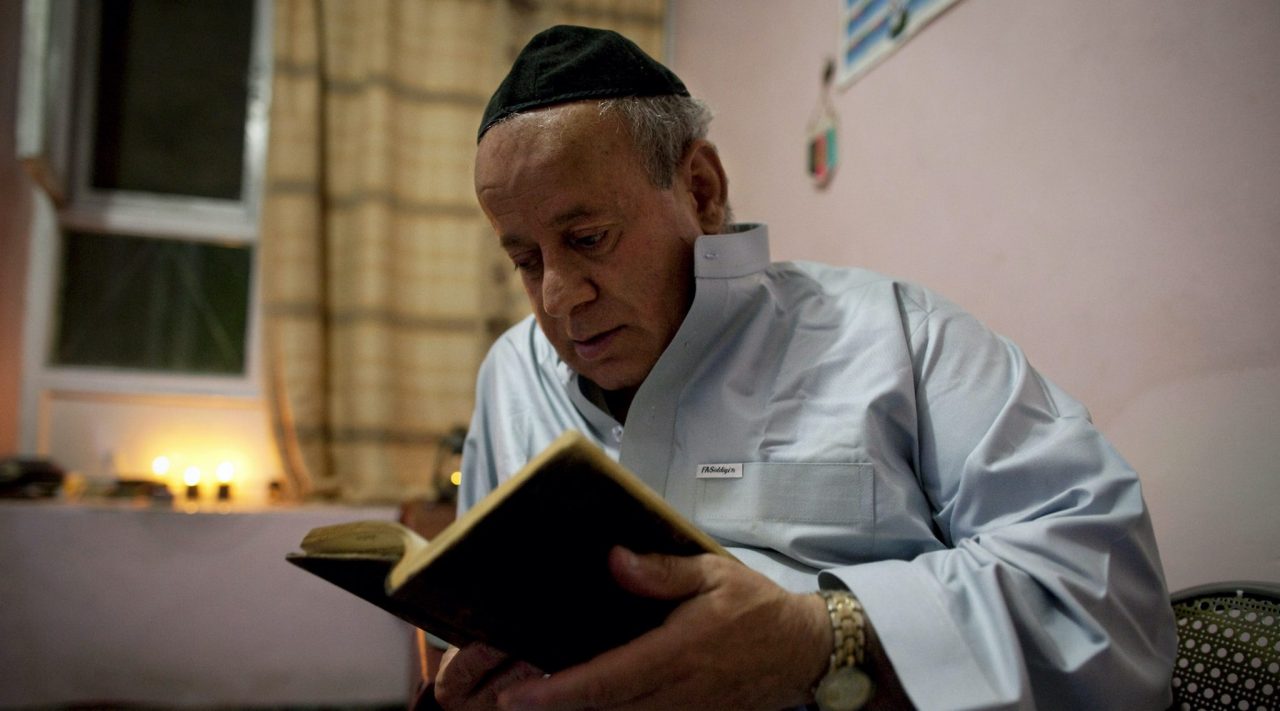