What if we started with a blank sheet of paper and asked East Palo Alto youth, what do you want?

That’s the question John and Marcia Goldman posed to the executive director of their foundation nearly 11 years ago. The result — after input from hundreds of community members, most of them in their teens and early 20s — is EPACENTER, a creative youth development hub for ages 3 to 25.

Construction of the state-of-the-art, 25,000-square-foot building kicked off with a groundbreaking ceremony in October 2018. A “soft opening” will begin incrementally in the fall with outdoor and virtual programs. An official launch of the center is planned for early next year.

The Goldmans couldn’t be more excited.

Starting with a blank slate and letting kids decide what they’d like is “pretty unique” among foundations, John Goldman said. “It’s a model that isn’t followed very often.”

The John & Marcia Goldman Foundation, established in 1997, is a continuation of the Richard and Rhoda Goldman Fund founded by John’s parents in 1951. Both John and Marcia served on the board. John also served on the board of the Walter & Elise Haas Fund, founded by Rhoda Goldman’s parents, and with the S.F. Jewish Community Federation for 25 years.

When they formed their own foundation, “our first area of focus was on marginalized youth in San Mateo and Santa Clara counties,” Goldman said. The Atherton couple has also “been involved in the arts for years,” he said, so they “were blown away” when the consensus was for a performing arts center.

Some 13 percent of residents in East Palo Alto live below the poverty line, with a median household income of about $67,000, according to recent U.S. Census numbers. The foundation worked closely with a large team of youth ages 16 to 22 who reached out to their families and communities for input.

“From day one, this has been what the kids wanted — from the name, the programming, the selection of the architect … They’re the ones that are carrying the flag,” Goldman said.

The center, designed by the award-winning architectural firm wHY, is LEED-platinum certified. “The kids really pushed” for that, he added. “They wanted it to be an example of sustainability.”

The foundation bought the site “after an extensive search” about five years ago, he said. “We wanted a very safe, natural spot, a place where the kids felt comfortable. … There’s a whole host of activities and organizations that are sprouting up there. It is just ideal.”

Community members also had a say in choosing the executive director; the three top candidates had to “present to the community,” Goldman said. “The input from the community was something we followed pretty closely.”

Nadine Rambeau came into the role in November 2017. A 20-year arts administration veteran with an MFA in creative writing, Rambeau has held positions at the San Francisco Museum of Modern Art and Chicago’s Department of Cultural Affairs. Most recently, she served at the California Institute of the Arts as an adjunct professor and managing director.

Though some of the teens originally involved in planning the center have grown up and moved on, Rambeau said, the goal has been consistent: to offer programs that address local youths’ real-time wants and needs.

Program development has been in the works for a few years, yet the pandemic mandated flexibility. Besides shifting to virtual offerings, Goldman said, “I think Nadine realized right away that these young people needed the mental and emotional support and helped them work through the stress of last year.”

Said Rambeau: “We love arts education, but we also would like to see this organization address some of the economic challenges that [young people] are facing, the stressors they are facing, and help them feel more a part of the [greater] community.”

In addition to visual arts, music, digital media, theater and game design, programming will include workforce development, art therapy and the expressive arts. Classes are free to those in need. EPACENTER (“EPA” for East Palo Alto) collaborates with local schools and other organizations, such as the Children’s Health Council.

Rambeau called John and Marcia Goldman “stalwart visionaries” whose “level of investment in the community is significant. That’s what attracted me to the program: their level of commitment [to the] ideas of youth in the community, taking it seriously, and addressing challenges the community has been facing.”

Goldman declined to disclose the foundation’s financial investment in EPACENTER, but “our ultimate goal is for the broader community to support the ongoing operation. This is something that all of us should be excited about,” he said. “We’ve gotten some pretty significant gifts,” including a “six-figure gift” from the Hewlett Foundation.

Goldman promised “a celebratory occasion” marking EPACENTER’s official opening in 2022. ”We want to thank all the members of the community — the people who did the work, the people who made it happen.”

It’s taken 10 years, “and yet people stayed with it and said, ‘your dream can be a reality.’”

Too often, promises are broken, he said. “We were not going to let that occur.” 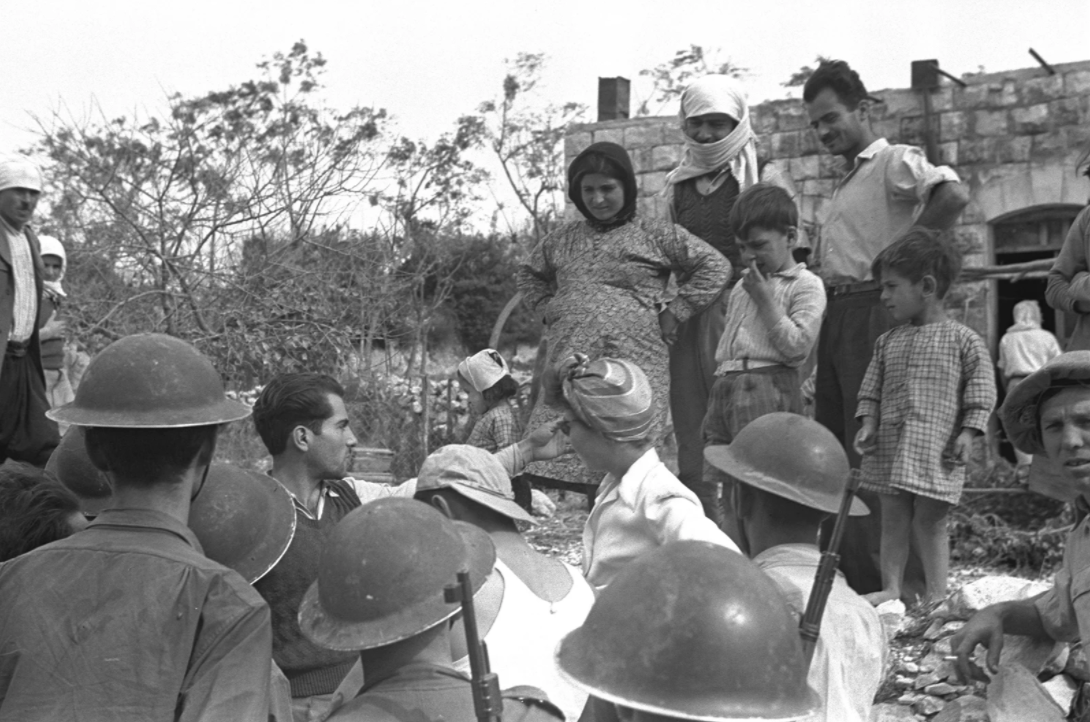 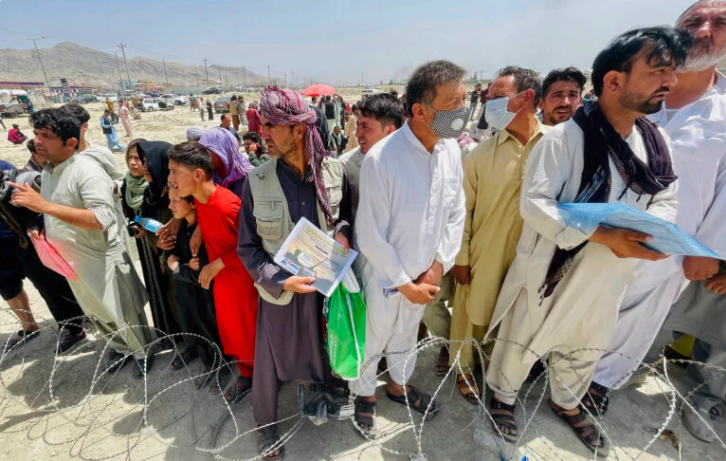