Ezra Furman is a mother, a queer role model, a Shabbat-observant indie rocker — and, now, a rabbinical student

“How would I describe myself?” Ezra Furman said wryly, tearing a corner off of her slice of pizza in a shop in Somerville, Mass. “I try to avoid it.”

There’s certainly a lot to cover. The 34-year-old musician is an acclaimed indie rocker, an observant Jew, a transgender woman, a mother, and — as of this fall — a rabbinical student.

“I would say I’m a transfeminine psalmist,” she said after a pause. She’s deceptively delicate in person despite her rowdy stage presence, wearing a soft pink shirt and a mask that reads “VOTE!” “I think it’s true that I am a trans woman. I think non-binary is also accurate. And I’m not sure how these incommensurate things can be together, but they just all feel accurate.”

It’s an identity Furman, formerly of Oakland, has explored in music and lyrics throughout her career, which has also defied categorization. Her discography mixes glam rock with grunge and doo-wop, upbeat indie pop with sweet crooning ballads and howling punk songs about poverty and climate change. She has appeared on stage wearing tzitzit under a dress and produced an album about queer love that doubles as a midrash on Exodus. Perhaps most significantly in her career as a touring musician, she doesn’t travel or perform on Shabbat.

“I give up professional opportunities all the time,” she said. “I guess it takes some trust that it’s gonna be okay. I have developed a will to ask for all the things that I need, even though I was told they can’t go together.”

For many of her fans, especially those who are queer and questioning, Furman provides a rare public example that it is possible to be religious and queer, to be transgender and a parent. After she came out as a transfeminine mother in April, there was an outpouring of joy across social media.

“You have always been in a light in the darkness and you sharing this with all of us has the exact effect you intended: proof that life can be beautiful and fulfilling AND you get to be yourself,” one Instagram commenter wrote. Another said: “so happy for you, your family, and thank you for sharing this — so valuable to be witnessed, appreciated and to be inspiration for others.”

But it wasn’t all positive — her manager received a stash of hate mail that he hid from her.

“He was like, ‘I’ll just tell you if there’s something important,’” Furman said with a sigh.

“My goal was to show my life a little to people who might find it useful to have a model of trans parenthood in real life,” she said, a little ruefully, “and then I found transphobic people make you pay a cost for that. But I do think it was worth it. I can take some degree of it if it’s worth it.”

She and her partner, who she doesn’t talk about publicly for privacy reasons, are used to “queerphobia,” as she puts it, “in an open way and in a structural way.” But she’s hopeful, perhaps more than she was when she last talked to the Jewish Telegraphic Agency in 2016, when she discussed her difficulty finding a Jewish space to pray comfortably.

“I see glimmers of a future where it’s just not an issue for anyone you encounter and you never have to explain yourself. I want nobody to have to explain their gender or sexuality or family structure,” she said.

It has been a busy past few years for Furman, who had toiled for years in relative folk rock obscurity with the band Ezra Furman and the Harpoons before making more of a splash as a solo artist with a string of five albums, the first from 2012. Records such as 2015’s “Perpetual Motion People” and 2018’s “Transangelic Exodus” brought widespread acclaim, and she scored the music for Netflix’s hit show “Sex Education” in 2019.

In addition to being a new mom and a professional musician, Furman starts at Hebrew College in nearby Newton this fall. She’s also starting a podcast on Jewish holidays called “2 Queers 4 Questions.” She’s only doing one semester of rabbinical school for now, and then will take all of 2022 off from school.

“Which might suggest that I’m doing some musical activity then,” she said.

For Furman, rabbinical school is the culmination of a lifetime of thinking about God — but making music, which she calls spiritual, also helped her get there.

Has raising a child made her even more in touch with her Jewish identity?

“That’s a good question,” she said, tilting her head to the side in contemplation. “I haven’t thought about it.”

Either way, her two year-old, for whom she uses they/them pronouns in respect for their privacy, is surrounded by Jewish ritual at home.

“I sing ‘Shema Yisrael’ before putting them down for bed every night. So, they know the word ‘sh’ma,’ they kiss the mezuzah as we’re going through the door to their bedroom, and in everything about being a parent, you’re making the world for this person. And the choices you make are their environment,” Furman said.

She explained that she has been thinking about her own childhood lately — her experiences at a Jewish day school from elementary through middle school, and then as a teenager entering the largely irreligious music scene.

“To me, what becoming an adult has meant is that I get to make the life I want, and others’ idea that these things are incommensurate with each other, doesn’t actually prevent me from doing anything. I mean it might get me stigma and hate, harassment, whatever. But I can still have transness, and Judaism, and parenthood, and the art life, the music life.”

Eventually she walked back across Somerville’s Davis Square to where she left her bike and helmet; it was drawing closer to evening and she was on her way to pick up her child before the crush of Boston traffic reached its height. This will be the second time in her life that the Tufts graduate has lived in Somerville as a student and she’s excited to get started.

“I don’t know that I’m going to finish, and I might be a rabbinical school dropout — which seems cool,” she said with a laugh. “It’s a weird thing to do and it’s going to be awkward both for my music life and my school life … I just was like, well, these two ventures don’t fit together. But I need them both, so I’m going to do them both.”

J. covers our community better than any other source and provides news you can't find elsewhere. Support local Jewish journalism and give to J. today. Your donation will help J. survive and thrive!
Support J.
Ella Rockart 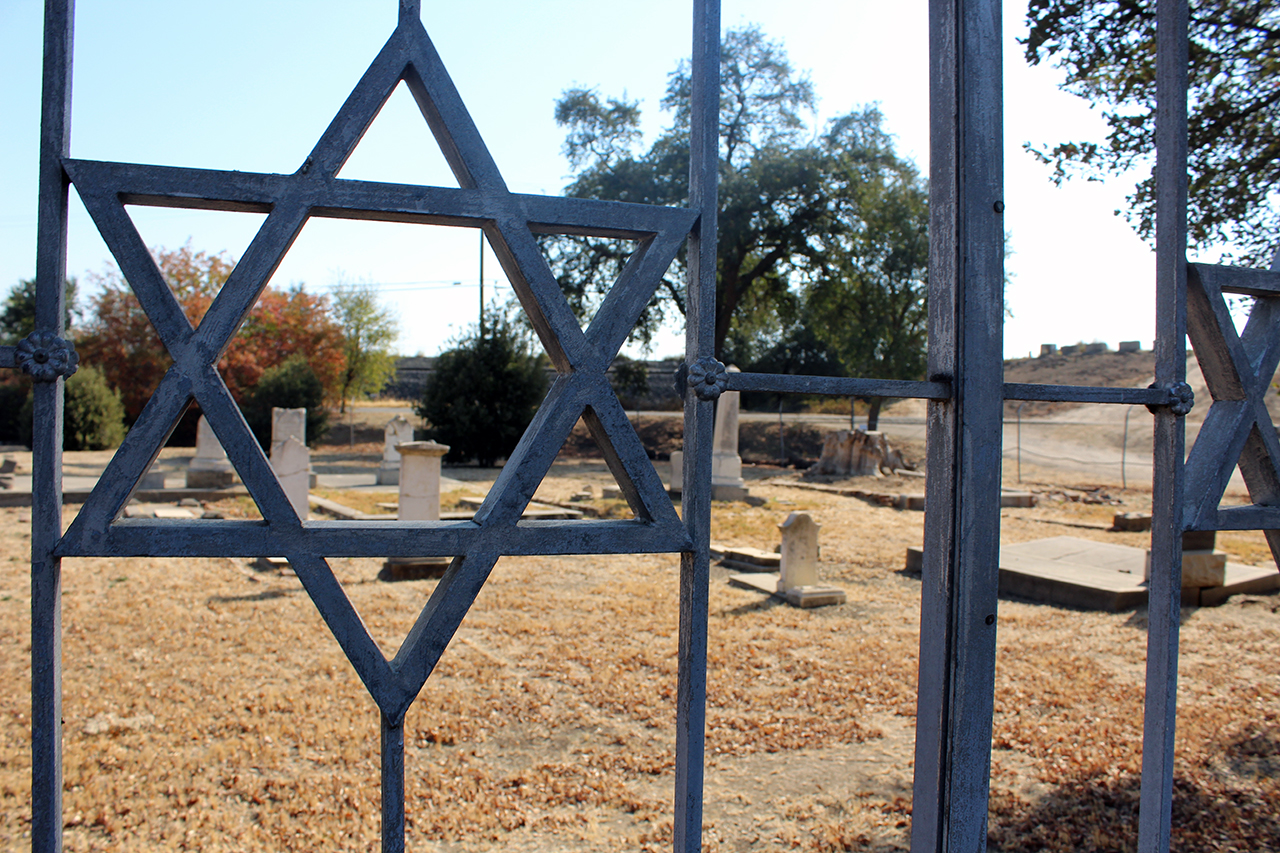 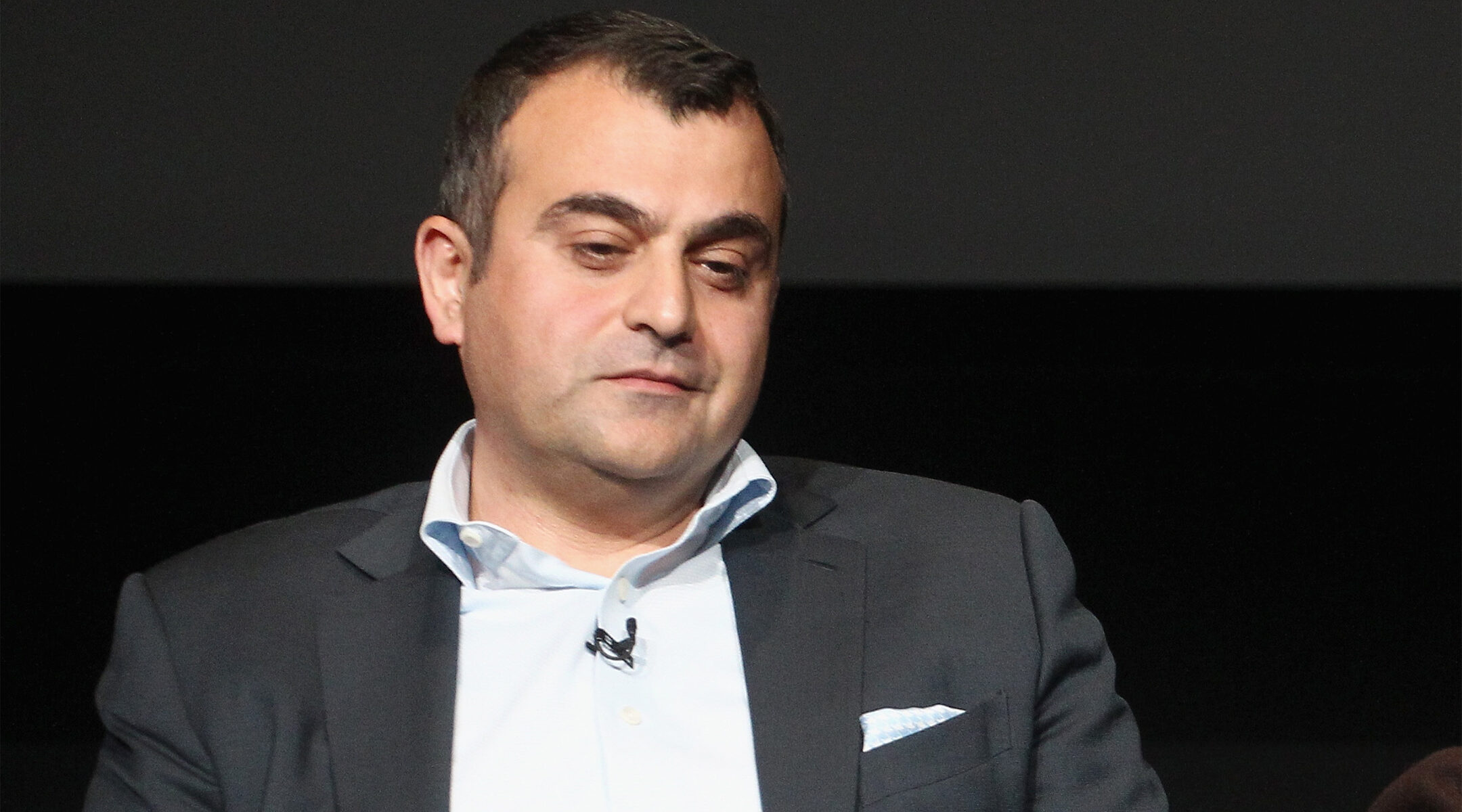 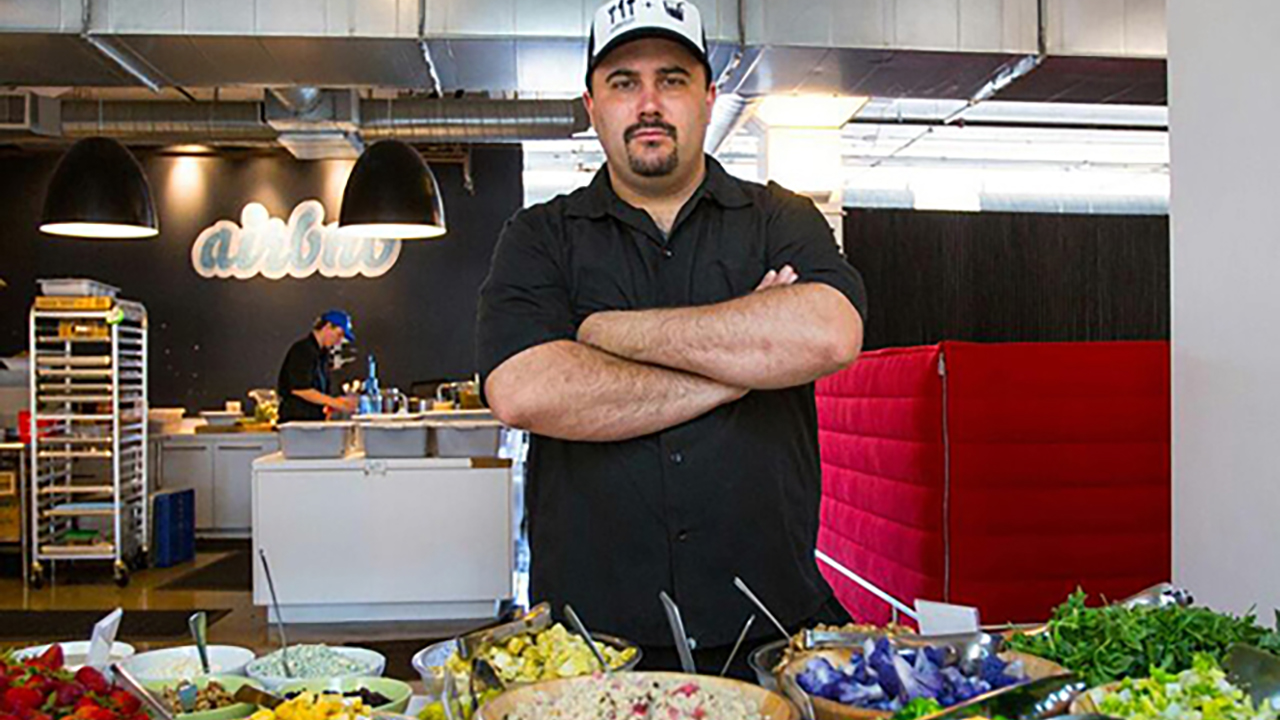 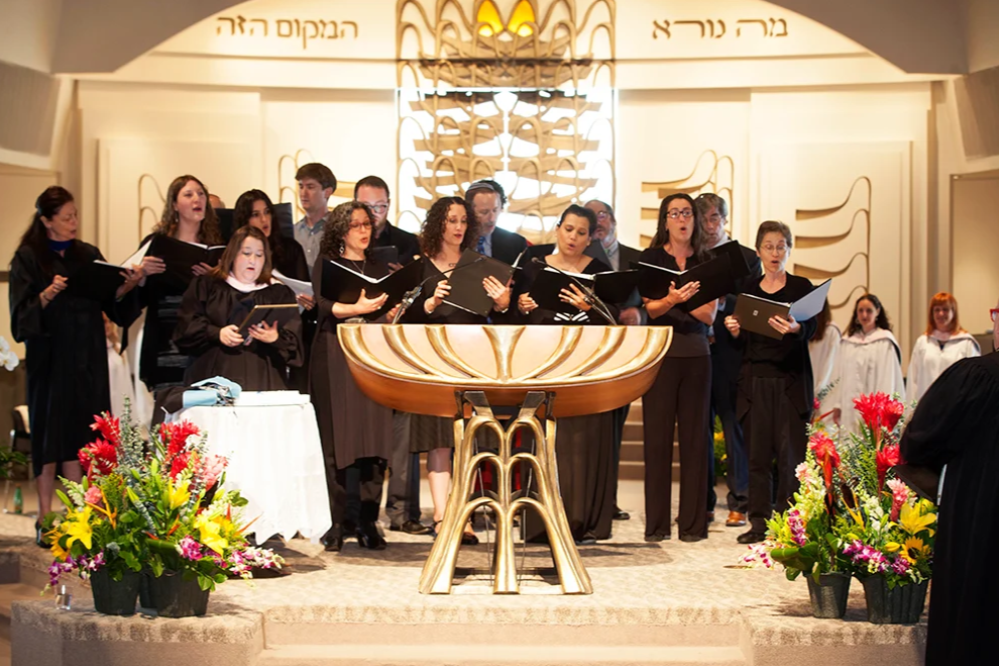