Arizona is divesting close to $200 million from Ben & Jerry’s parent company Unilever, becoming the first state to do so because of the ice cream brand’s decision in July to stop selling its product in the West Bank.

The state’s Treasurer Kimberly Yee, a Republican who is running for governor, had sent a warning letter to Unilever last month.

“I gave Unilever PLC, the parent company of Ben & Jerry’s, an ultimatum: reverse the action of Ben & Jerry’s or divest itself of Ben & Jerry’s to come into compliance with Arizona law or face the consequences,” Yee said this week in a statement. “They chose the latter.”

Yee cited a state law that bans doing state business with companies that boycott Israel or any territory under Israel’s control. She said Arizona had divested $145 million in public funds and would divest another $50 million by Sept. 21, reducing its investments to zero.

Unilever has said that Ben & Jerry’s is not boycotting Israel, and that it plans to keep selling within Israel’s 1967 borders, although how that happens is not clear, since Israeli law bans boycotts of areas it controls.

Yee in her statement said Unilever’s argument was beside the point.

“It does not matter how much investment Unilever PLC has in Israel, with Ben & Jerry’s decision to no longer sell its product in the West Bank, the companies are in violation of the law in Arizona,” she said.

At least seven other states have launched reviews of their investments with Unilever. A total of 21 states have passed laws or issued executive orders banning business with companies that avoid business done in Israel’s West Bank settlements.

IAC For Action, the legislative and policymaking arm of the Israeli-American Council, initiated the Arizona review last month with a formal request. 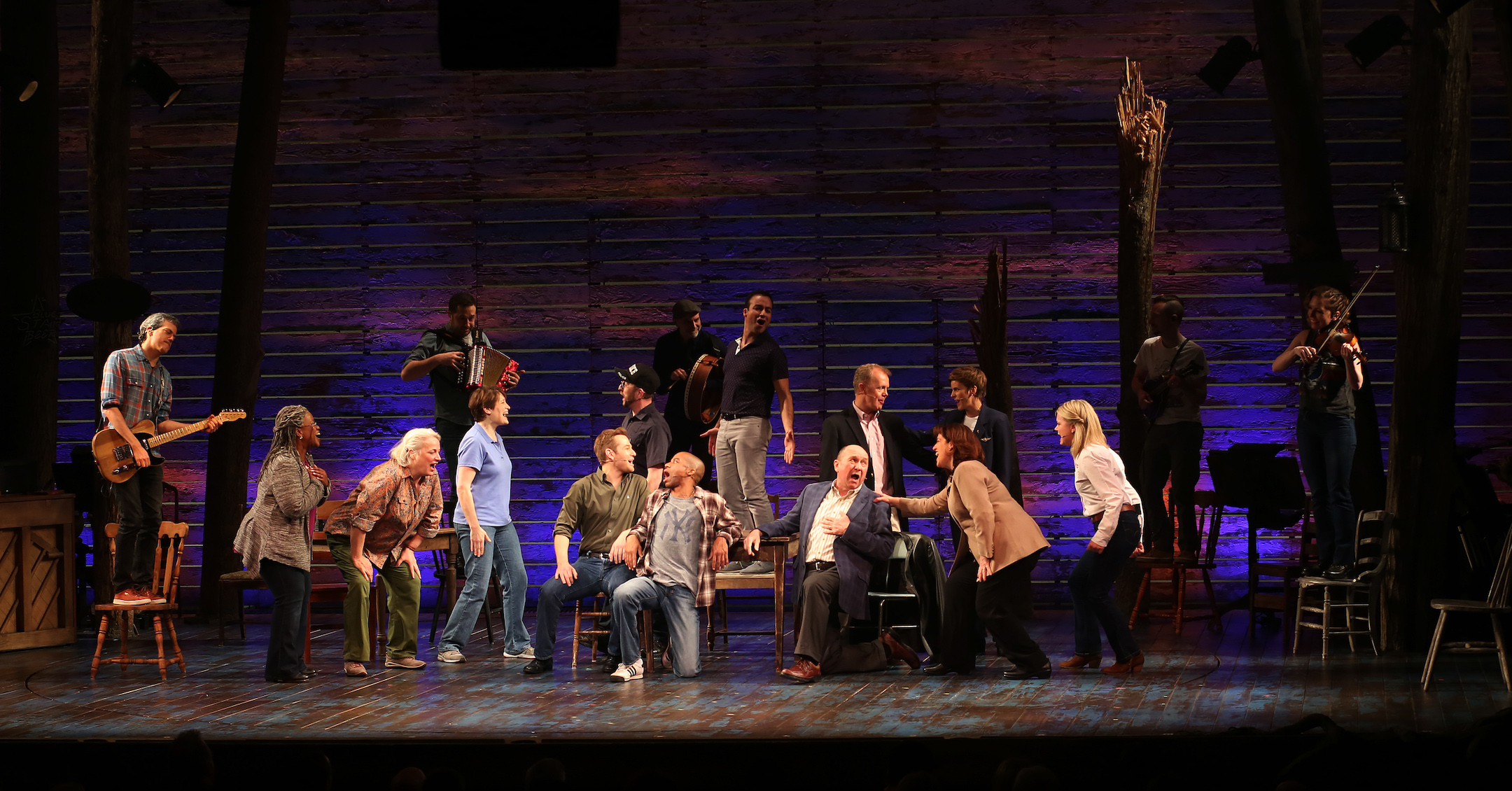 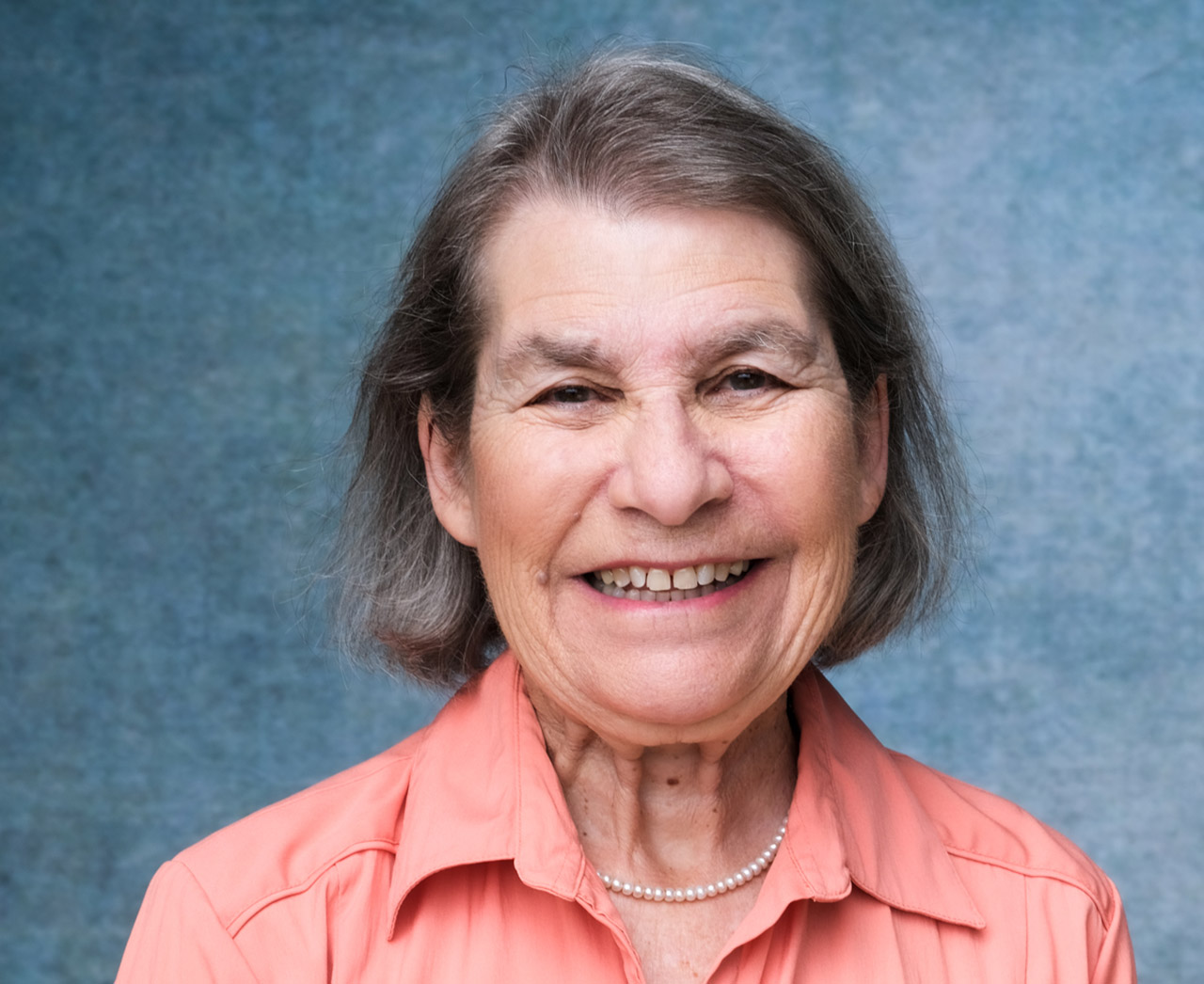 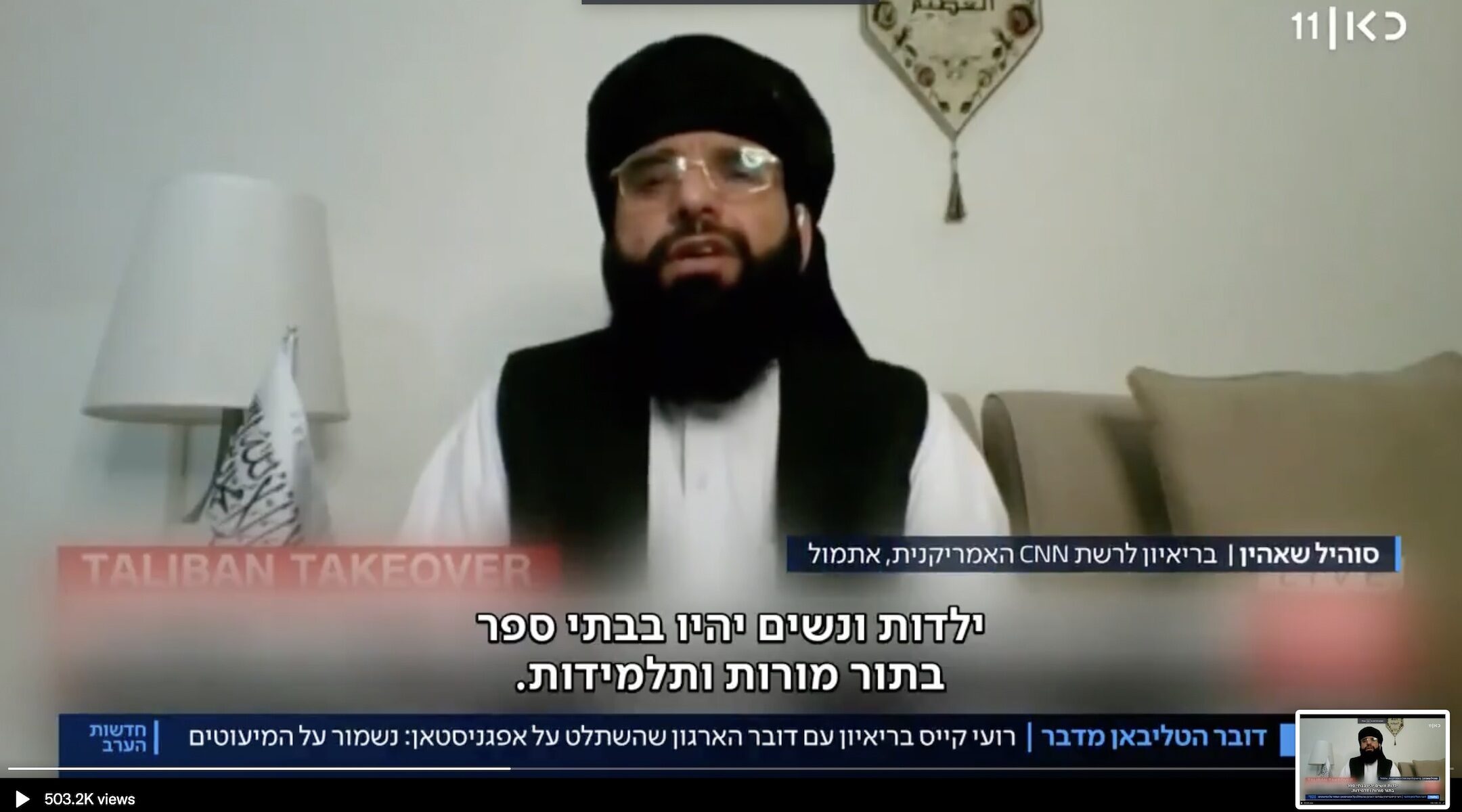 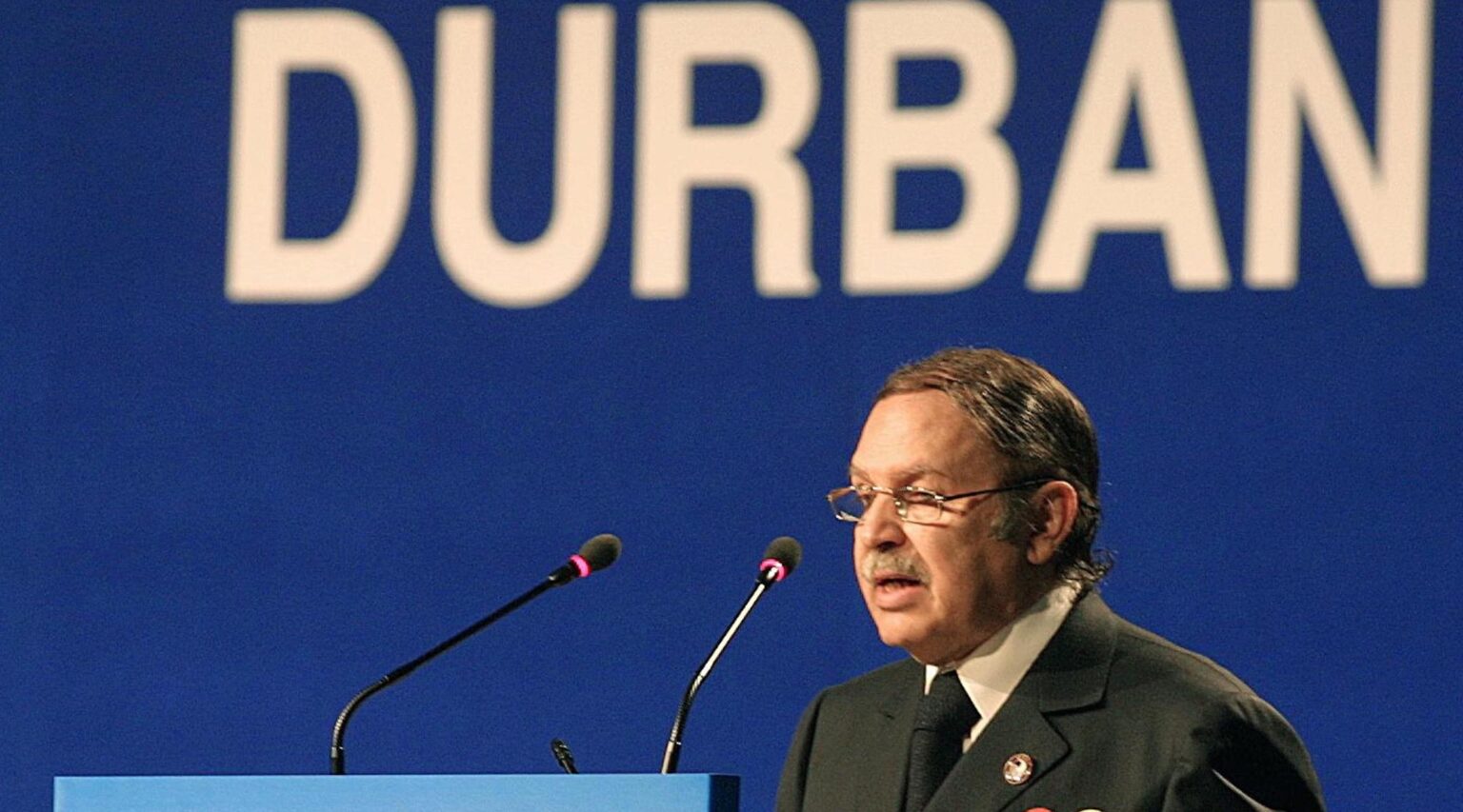