For this rabbi near Surfside, the High Holidays are for processing communal grief

If there’s one thing Rabbi Sholom Lipskar wants to remember from the aftermath of the Surfside condo collapse in June, it’s the small cards that he distributed to the first responders and search-and-rescue teams working at the site.

Inscribed with Psalm 23, a psalm often recited in times of trouble that begins with the words “The Lord is my shepherd, I shall not want,” the cards were meant to protect and inspire those charged with extracting survivors and, later, recovering bodies.

Lipskar estimated that he gave out as many as 800 of the cards and recalled meeting a firefighter who kept his tucked into his hat.

“This card became something that everybody wanted,” said the rabbi, speaking from his office in the Chabad synagogue he runs just a few blocks away from what was once Champlain Towers South.

For Lipskar, the cards epitomize his efforts, sometimes onerous, to keep sight of the positivity that came out of the Surfside collapse, in which 97 people were killed.

“Sometimes from tragedy, from darkness, you can bring out a sense of humanness and decency,” he said. “The nations of the world, their objective is to create a civilization, a moral, ethical civilization. It’s the objective of the Jew to infuse that civilization with holiness, with divinity, with purpose, meaning.”

The cards also reflect the significant role that Lipskar and his synagogue, The Shul, played in the community both before and after the collapse. Days before the collapse, the synagogue hosted Florida Gov. Ron DeSantis as he signed two bills that Lipskar and his community had backed. In the moments and days after the building fell, the synagogue emerged as a hub for first responders and families of the missing while they waited for news about their loved ones.

And in the weeks that followed, as the community continued to process its grief while the rest of the country moved on, Lipskar worked to come up with High Holiday sermons that would help them wrest meaning from the disaster — without trying to offer a theological explanation for it.

“If anybody gives me a reason except for God Almighty himself, they’re idiots. They’re making up stories. They have no idea,” he said. “There’s no question [that] only He can give me the answer. But I’m not going to continue to base my life on a question.”

Instead, Lipskar planned to use his Rosh Hashanah sermon to share a message advanced by Rabbi Menachem Mendel Schneerson, the leader of the Chabad movement who died in 1994. “The Rebbe said no, you don’t talk about the past as negative,” Lipskar said.

“There’s a Rosh Hashanah prayer that you begin the prayer with, you know, ‘Goodbye to the past year that was filled with difficulty and challenges, and hello to the new year, that it should be with blessing,’” he added. “We say thank you Hashem [God] for allowing us to live through that challenge and for giving us the strength to be where we are today so we can face the next year.”

For Lipskar, the challenge began in 1982 when Schneerson tasked him with starting a community in Bal Harbour. At the time, the wealthy beachside resort town was known for being inhospitable to Jews. Housing deeds in the town specifically barred homes from being sold to Jews, and prior to a discrimination lawsuit brought in 1982, the Bal Harbour Club did not allow Jews or Black people to join.

But the town was a magnet for wealthy and influential people from around the world, and Schneerson hoped that a successful synagogue there could pave the way for others in similar locations.

“I was not excited about it,” Chani Lipskar, Lipskar’s wife, told Chabad.org about the move. “The thought of leaving everything we knew behind and moving to this place that is so not welcoming to Jewish people was not something that I was looking forward to. But we wrote to the rebbe and the rebbe wrote back, ‘nachon hadavar,’ it’s the right thing to do.”

Putting up the town’s first public menorah for Hanukkah — a hallmark of Chabad outreach in any community — was an ordeal, Lipskar recalled.

“They made me give them drawings for the menorah that had to be hurricane-proof,” Lipskar said, even though he was only planning to display the menorah on a seasonal basis and hurricane season ended before the holiday began.

Forty years later, a visitor to Surfside and Bal Harbour might find it hard to believe that the area once had no public menorah — or was unable to support a single kosher deli.

Today, vacationing Orthodox Jews from across the country flock to the towns for their numerous upscale kosher restaurants just a few minutes from the beach, and the multitude of prayer services available nearby on Shabbat and throughout the week. And The Shul has grown by leaps and bounds, having announced a major expansion in 2016 that would double its size and add a glass-walled social hall for seating an additional 600 to 700 people. Construction on the expansion is still in progress. The Shul has approximately 700 member families, but counts several hundred non-member families among its community.

“He doesn’t do anything unless, like he says, it’s ‘over the top,’” Gabe Groisman, mayor of Bal Harbour, said about Lipskar. “Really what it means is, he’s always 100% invested in the person that’s in front of him.”

Dovid Duchman, a relative of Lipskar and a member of the synagogue’s board, described Lipskar’s slogan as a way of approaching challenges — and one that characterized his response in the hours and days after the Champlain Towers South collapse.

“The idea is that many people come to a roadblock in life, they try and go around it,” Duchman said. “Our approach straight from the beginning is over the top. We do things in the grandest way possible.”

In the days after the collapse, the synagogue’s large and still unfinished social hall expansion was turned into a distribution center for getting essential goods to those who had lost their homes. Everything from underwear to computers to toothbrushes were stored at The Shul. To feed the families of the missing people and the search-and-rescue teams that descended on the building site, The Shul worked with local chefs to organize thousands of kosher meals each day. Even though many of the people in need of food were not Jewish or observant, all of the food was made to strict kosher standards.

“We made a conscious decision. First, we had to feed them well, because we’re not getting the cheapest food, it wasn’t just pizza and hot dogs. We want to give them fish and steak and chicken, whatever they needed,” Lipskar said.

Those meals went on for weeks as the search-and-rescue teams continued to scour the site for signs of survivors. Volunteers from The Shul and other parts of the community worked with snowbirds to move families who had lost their homes into empty apartments while they searched for more permanent housing.

As the rescue teams and first responders worked, Lipskar spoke regularly with them, offering words of encouragement and inspiration. Through it all, Lipskar was thinking about the dozens of members of his community who died in the collapse, like Frank Kleiman, who’d recently gotten married and started a new company, and Harry Rosenberg, who’d moved to Surfside just a month before the collapse to start over after his wife died of cancer.

That individual attention was nothing new. According to one account, when Lipskar visits the grave of the Lubavitcher Rebbe in Queens, he brings the entire list of his synagogue members with him, reading through the list and picturing each member as he prays for them.

Even as The Shul has grown, Lipskar has remained closely involved with the Aleph Institute, an organization to support Jewish incarcerated people that he founded shortly before moving to Bal Harbour and which has an office in The Shul’s building. The bulk of the group’s work involves chaplaincy, helping inmates and members of the military access religious services and advocating for alternative sentencing policies and criminal justice reform.

Earlier this year, the group landed in the public spotlight after then-President Donald Trump gave pardons to several people it had advocated for, in moves that critics said bypassed the typical Justice Department process in favor of advocacy by those close to influential members of the administration.

In allowing DeSantis to sign the recent bills in The Shul, Lipskar again drew attention to ties to a polarizing political figure. The Republican governor has barred mask and vaccine mandates in his state and was early to lift pandemic precautions, decisions that drew criticism from across the country and may have driven Florida’s recent deadly surge in Covid-19 cases.

Motti Seligson, director of public relations for Chabad.org, said emissaries of Chabad always work with elected officials, whoever they are, on the issues they care about.

The two bills DeSantis signed at The Shul fell squarely into that category: One authorized Hatzalah, the Jewish ambulance service, as a state-recognized ambulance. The other tasked all Florida public schools with setting aside a daily moment of silence, something that Schneerson had supported as a way of involving parents in the school day. Similar bills have been passed in other states, but advocates for separation of church and state have criticized the bills as religious intrusions into public education.

“As a matter of principle, we steer clear of partisan politics,” Seligson said. “We do engage with public officials from both parties on matters of public interest, respecting the office to which they were elected or appointed and the democratic process generally.”

Lipskar said some in his community disapproved of his work with Aleph in its early days, not understanding why he would spend his time working with criminals. But he said his community has since come to support his work as criminal justice reform has gained more public support. As for him, he said he considers the two aspects of his work equally necessary — but understands why that might be hard for others to see.

“My father said you always look at it like a wife and a concubine. One of them’s always going to be jealous of the other unless they recognize that there’s real equality, that each one has their role,” Lipskar said.

To Lipskar, mourning and joy, too, each have equal roles to play, even in a community like his that has been so consumed by grief.

“Each day starts again,” Lipskar said, launching into a summary of his Rosh Hashanah sermon comparing the sun, which does not change, to the moon, which appears to change throughout the month. To Lipskar, the sun represents continuity and the moon represents change.

“There’s the benefits of continuity, we are standing on the shoulders of giants. But there’s also the recognition of renewal of new. That’s why the day consists of sun and moon, of continuity and renewal,” Lipskar said. “That’s our opportunity after this.” 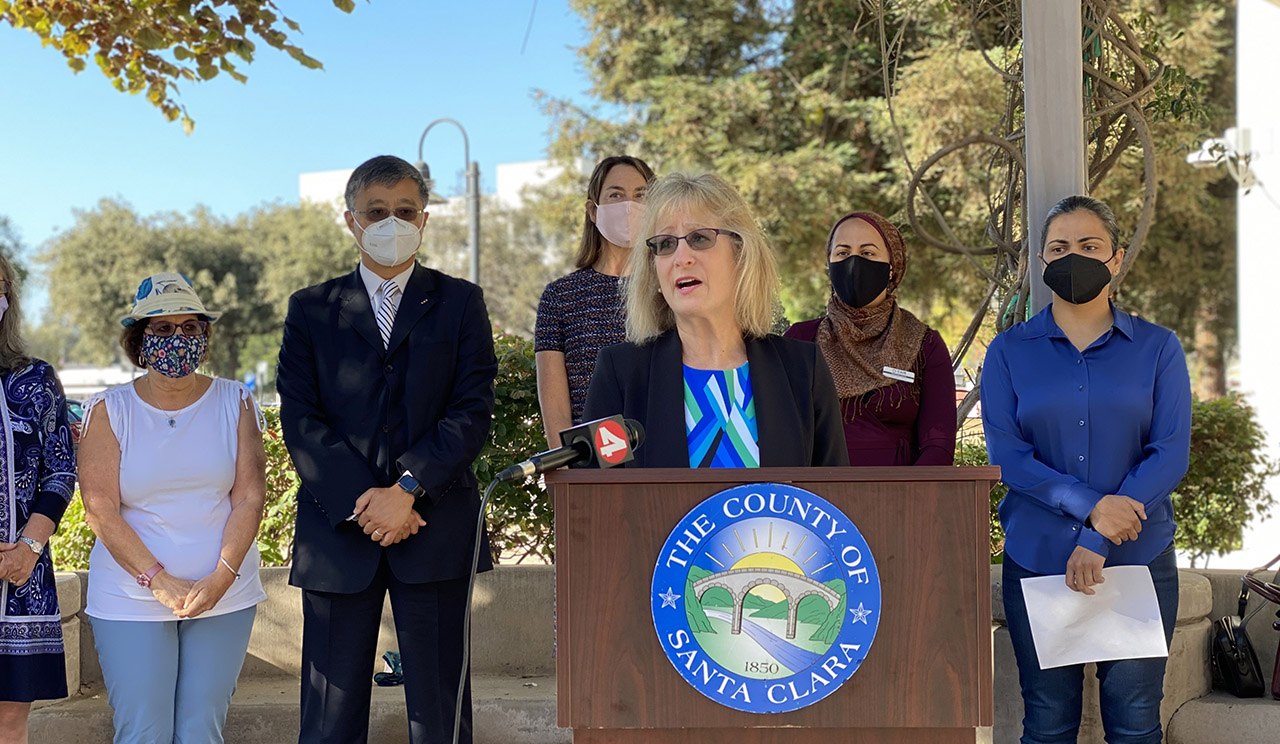 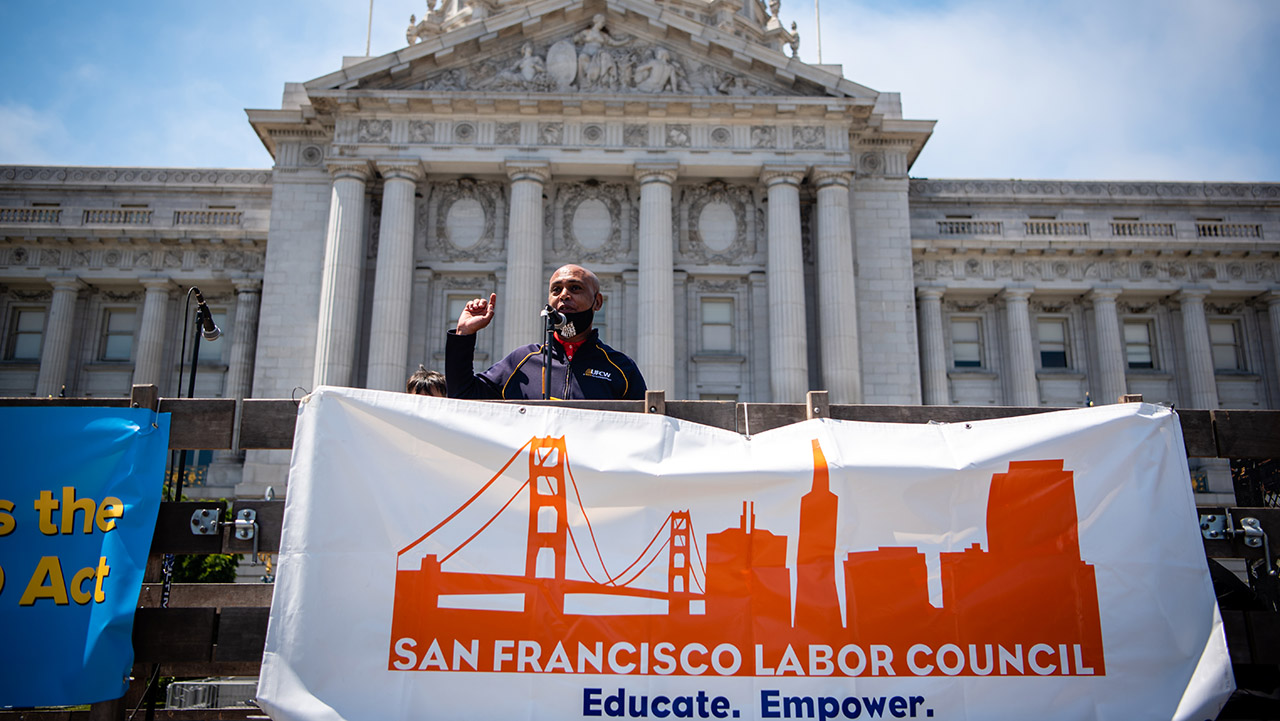 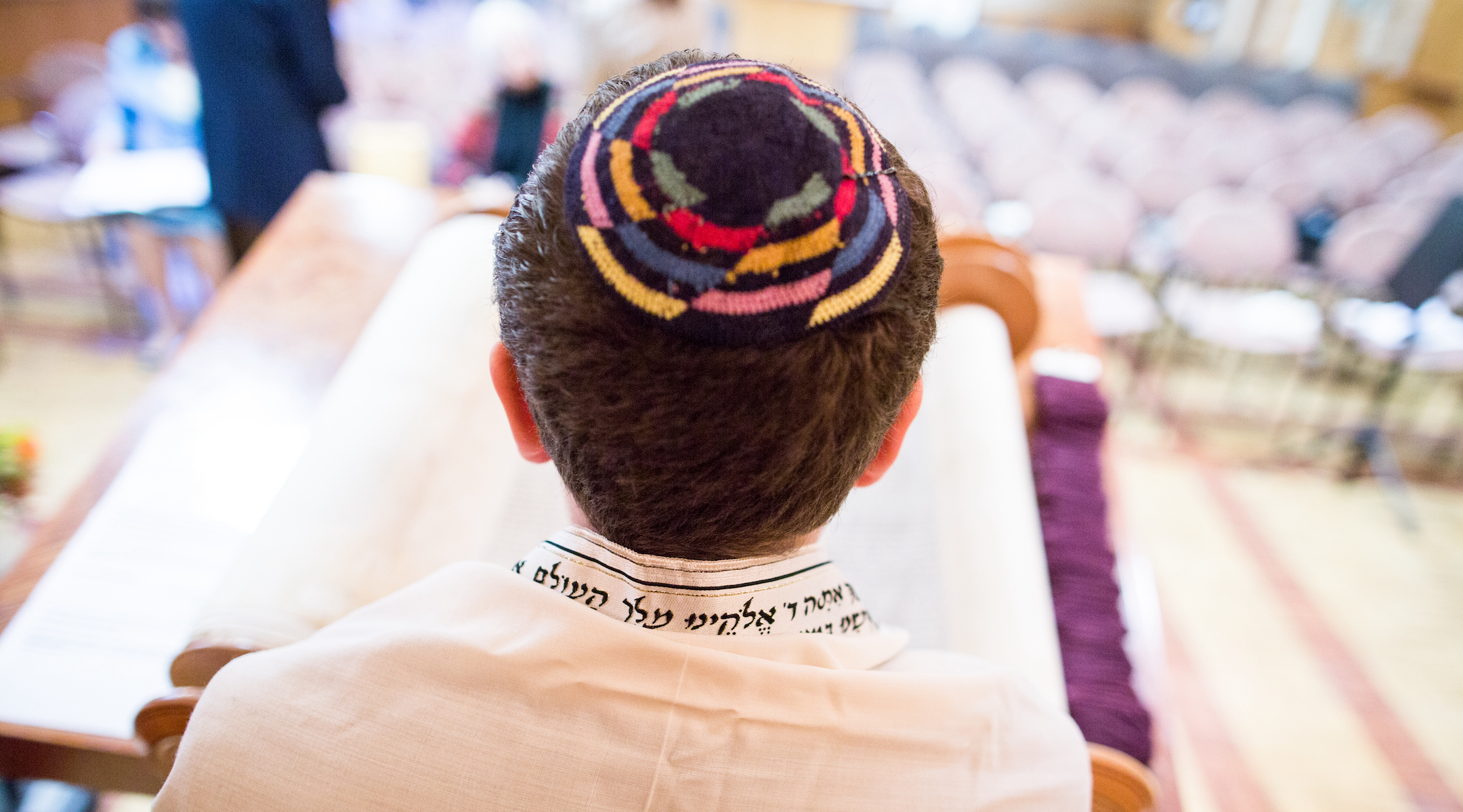