After attending her best friend’s bat mitzvah, 12-year-old Hannah tells her parents that she wants to have one, too. When they say no — Hannah belongs to a secular family, after all — she decides to plan her own ceremony. “Hijinks ensue, and Hannah’s notion of what a bat mitzvah is, and what being Jewish is, are challenged,” explained author Aimee Lucido about her new middle-grade book, “Recipe for Disaster.”

Like her character, Lucido, 30, has a Jewish-raised mother and a Catholic-raised father. She grew up without religion, so she worked with rabbis (including Judaism Unbound’s Lex Rofeberg, a friend of hers from college at Brown) to learn some Hebrew and study Hannah’s Torah portion. After devoting so much time to researching the elements of a bat mitzvah for the book, she decided to celebrate her own version of a bat mitzvah in conjunction with the book’s release. During the Sept. 13 “Book Mitzvah” held at her Berkeley home, she chanted prayers and gave a d’var Torah. (A second, virtual “Book Mitzvah” that is open to the public will take place on Sept. 14.) “It’s a creative take on coming-of-age ceremonies in the spirit of the book,” Lucido told J. prior to the simcha.

“Recipe for Disaster” is Lucido’s second “hybrid” novel, combining prose with other modalities such as poetry and recipes. (Her first, “Emmy in the Key of Code” in 2019, is interspersed with computer code that is relevant to the plot.) A software engineer who worked at Facebook and Uber before turning to writing full-time, Lucido said she hopes Jewish readers of her new book take away the message that “they are Jewish enough, and they are Jewish in exactly the right way.”

As a child growing up in Texas, Caroline Kusin Pritchard heard Yiddish being spoken in her home by her grandparents and other relatives. She incorporates the language into her first children’s book, “Gitty and Kvetch,” about a cheerfully optimistic girl and her curmudgeonly owl friend. The book, written for ages 4 to 8, includes a glossary of Yiddish terms at the back, including shmuts (“something dirty”) and shprits (“just a light spray”).

The character of Gitty — a nickname for Gittel, and a play on the word “giddy” — is based on Kusin Pritchard’s late grandfather, Mel Kusin, whom she described as “effervescent.” “He just loved his grandchildren more than anything in the world,” she said. “He was always my number one cheerleader when it came to my writing.”

A member of the content team at PJ Our Way, the division of PJ Library for older readers, Kusin Pritchard, 33, said it was important to her to write an “incidental Jewish story” with characters who just happen to be Jewish. “I think there’s an important space for stories that have Jewish characters that aren’t exclusively about Jewish themes,” she said.

As the mother of three young children who are mixed race (her Samoan husband, Tavita, is a coach for the Stanford football team), she said lots of thought and discussion went into how Gitty appears in the book’s illustrations, which are by Paris-based Jewish artist Ariel Landy. “Gitty looks a ton like my own kids, and she’s a character that a lot of different Jewish kids can see themselves in,” she said. 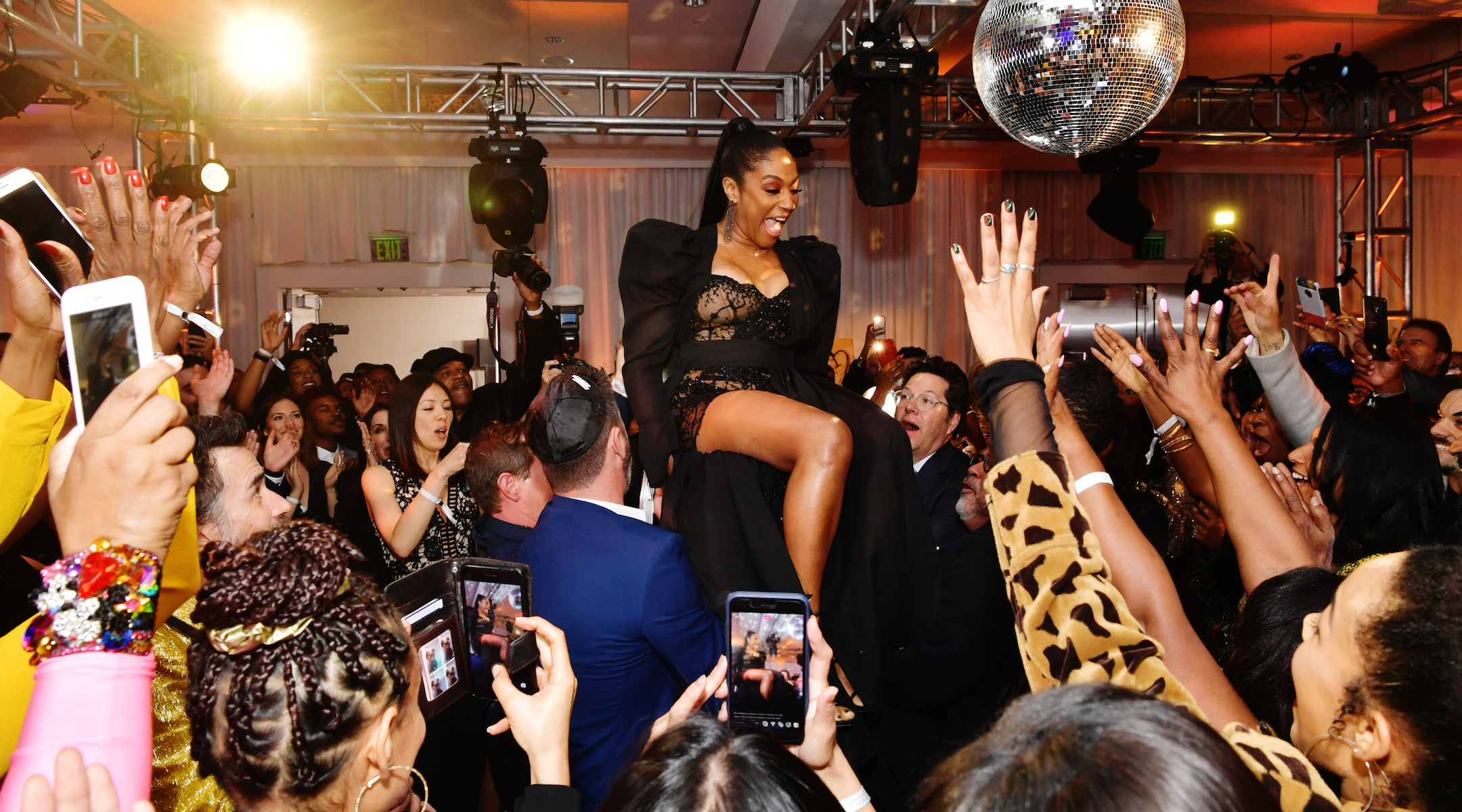 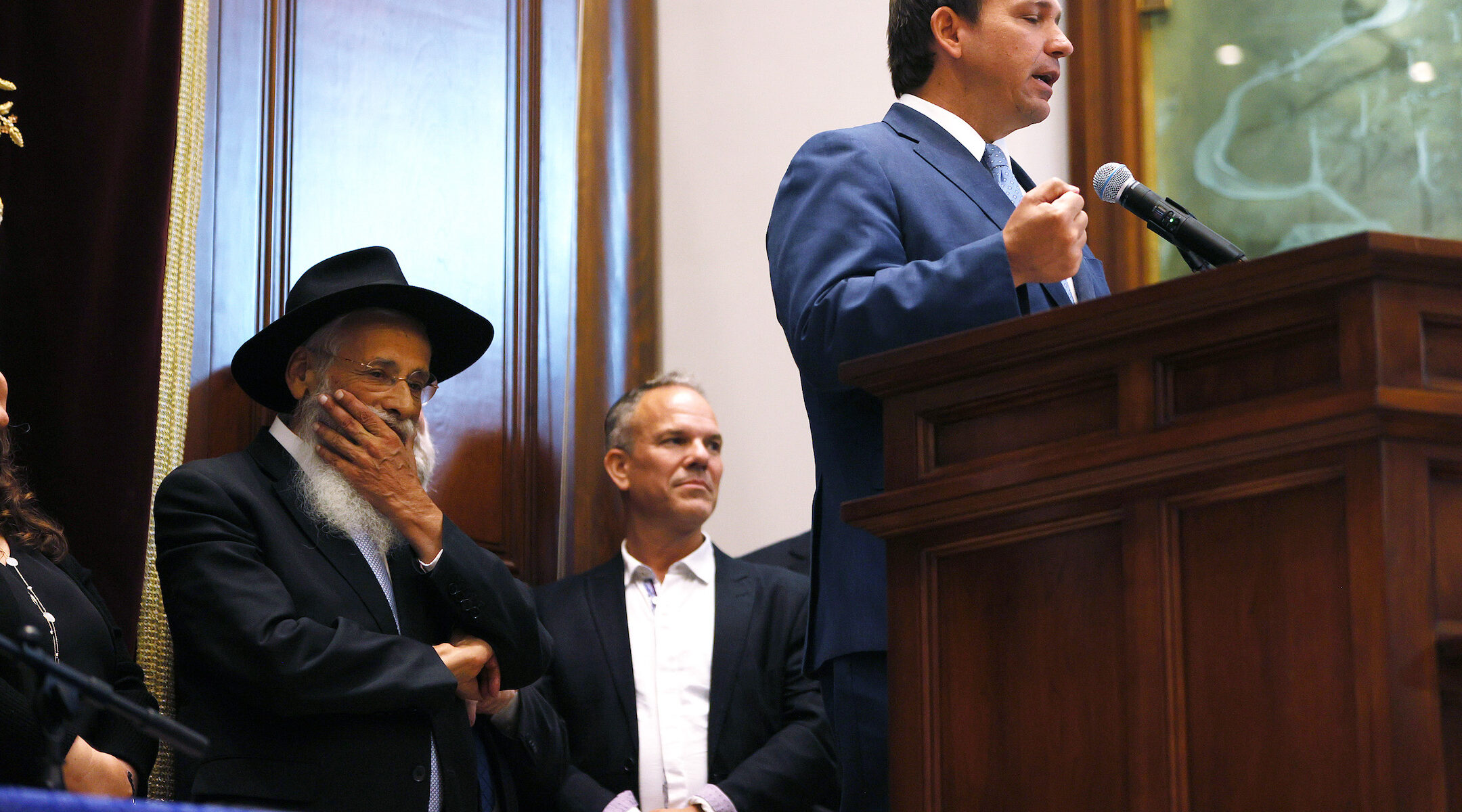 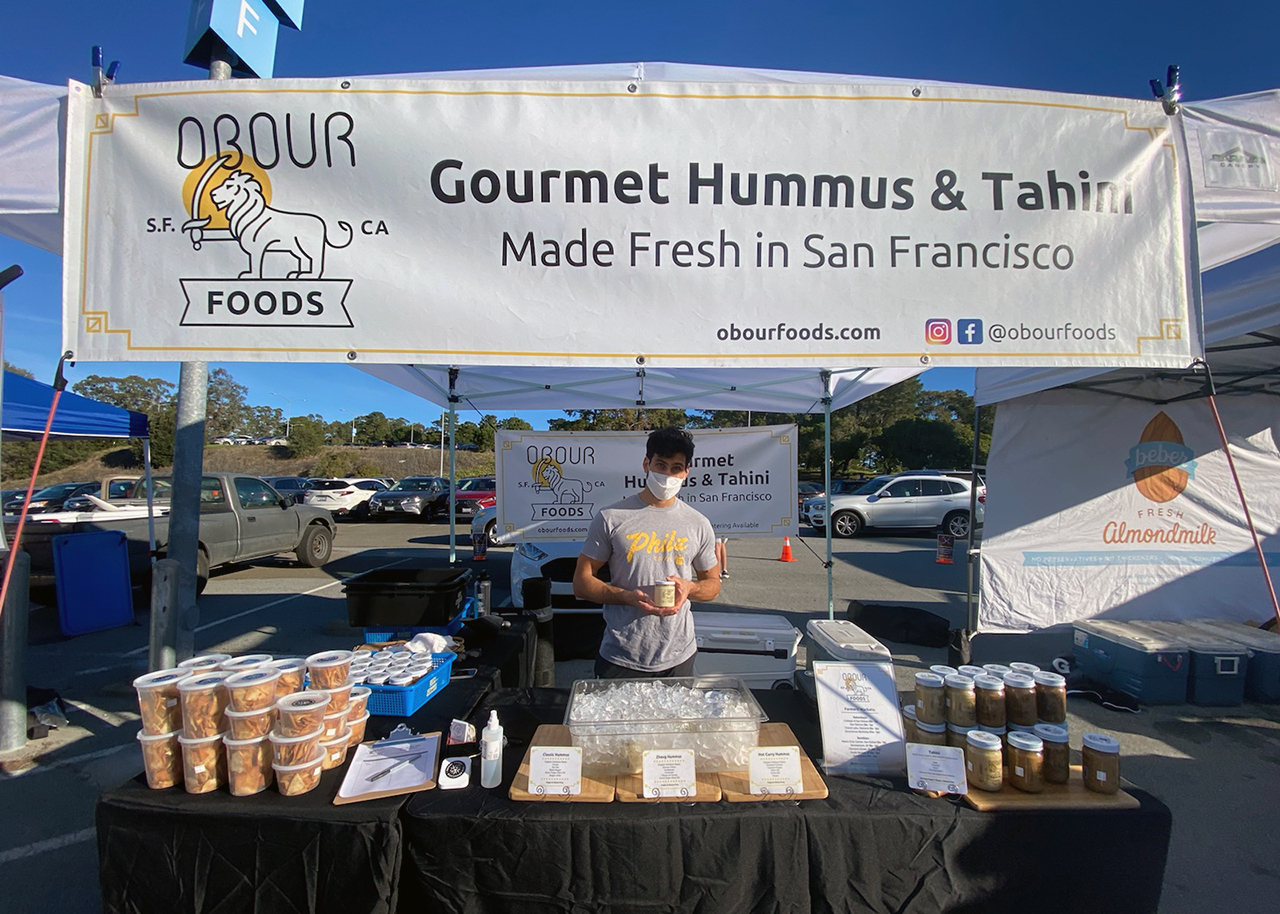