It is something like a shidduch, a match, made in heaven.

One partner, having suffered a devastating fire in 2017, was looking to rebuild a life of vigor and passion. The other partner, also brimming with energy, considered itself a “wandering Jew” and was seeking to settle down.

That’s how the affianced couple, Camp Newman and Wilderness Torah, might describe their just-announced collaboration, which over the next seven years will result in the Center for Earth-Based Judaism, or CEBJ.

The new center, to be located on Camp Newman’s idyllic 500 acres, much of which has been restored after it was devastated by the 2017 Tubbs Fire, will enable both organizations to expand programming, engage in joint initiatives — such as efforts to address the urgency of climate change — and provide greater opportunities for community members to participate in educational, spiritual and cultural offerings on the camp’s Santa Rosa site.

“We’re beyond excited” about the venture, said Vared, who sees the coming together of Camp Newman and Wilderness Torah as an instance of the sum being greater than its parts. “Sometimes, one plus one equals seven,” he said.

The CEBJ, which Vared described as a “component of the [Camp Newman] retreat center,” will give younger campers a chance “to experience Judaism through nature” and will enrich the outdoor experiences at which Wilderness Torah excels, he added.

For Golden, securing a home base at Camp Newman is a dream come true. After jumping from Bay Area locale to locale over the past 14 years — whether to observe Shavuot on Mount Tamalpais or Tu B’Shevat in the Redwoods — Wilderness Torah will no longer be “a wandering Jew,” he said. Many of its holiday programs will be moving to Camp Newman, save for its Passover in the Desert program.

Golden added that Wilderness Torah looks forward to creating “a whole new set of programs,” including ancestral skills workshops, which will instruct participants in the making of crafts from available natural materials, as well as multigenerational, multiday programs centered on community festivals, such as Sukkot.

As for the actual physical “center” of the Center for Earth-Based Judaism, it is a work in progress, said Malka Hoffman, CEBJ’s design coordinator. That’s because it will entail a yearlong process of actively gathering ideas from community members on just what the center should look like and be.

Wilderness Torah and Camp Newman are positioned to make an exceptional contribution to the JOFEE [Jewish outdoor, food, farming and environmental education] and summer camp fields that could have a much broader impact.

Hoffman pointed out the “beautiful synchronicity” of this year of idea-gathering, coming just as Jews enter shmita, the seventh “sabbatical” year in which the land lies fallow, allowing it to rest and prepare for bounty and regeneration over the six years to follow. The timing is apt, she said, because it is important for the community to pause and think deeply about what the CEBJ can be before building commences in the following year and lasts for the following six years — until the next shmita.

Hoffman did say that any CEBJ buildings erected at Camp Newman, which is operated by the Union of Reform Judaism, will be made with fire-resistant, natural materials and will showcase the skills of lay members in the community, who under the tutelage of an architectural team will take the lead in the construction effort. They will “be invited to ‘raise the barn,’” she said.

Vared said that a plot of land, a “five- to seven-minute walk from the main camp,” has been designated for the site of the CEBJ. In addition, Hoffman said, land on the Newman property has been allocated for “earth-based practices,” such as a permaculture system — “an agricultural ecosystem that regenerates the land and supports the existing ecology.”

With oak trees, rolling hills and a rich variety of flora, “there’s so much potential,” Hoffman said.

The genesis of the CEBJ dates back to 2015, when Golden and other Jewish leaders from the Bay Area took part in the community-building Rabin Mission to Israel. There he talked to Ruben Arquilevich, at the time Camp Newman’s longtime executive director and now the vice president for URJ Camps, about “cultivating partnerships just like” the eventual Newman–Wilderness Torah initiative.

Jump ahead five years and the idea earned a boost from Lippman Kanfer Foundation for Living Torah, which awarded a $55,000 planning grant for the two organizations to initiate talks about developing an “institution that would build its approach to combating and adapting to climate change upon a foundation of Jewish wisdom,” said foundation board chair Mamie Kanfer Stewart.

“Wilderness Torah and Camp Newman are positioned to make an exceptional contribution to the JOFEE [Jewish outdoor, food, farming and environmental education] and summer camp fields that could have a much broader impact,” Kanfer Stewart added. “The urgent climate challenges facing us demand that we take a new tack in galvanizing our communities, and we were happy to contribute to one such endeavor.”

How prevalent such an alliance between a Jewish camp and a different type of Jewish organization is not known. But Jerry Kaye, who for almost five decades directed another UJR camp — Olin-Sang-Ruby Union Institute in Oconomowoc, Wisconsin — said he is unaware of other similar partnerships. He views the Camp Newman–Wilderness Torah collaboration as a “positive” development and thinks it will be interesting to see whether such an arrangement might be trend-setting.

News of the establishment of the CEBJ comes on the heels of Camp Newman’s return this summer to its Santa Rosa location almost four years after the Tubbs Fire destroyed 80 percent of its structures. In addition to undertaking a massive, multiyear rebuilding effort, which cost millions of dollars, the camp faced the daunting task of serving the public during Covid, ultimately embracing an online model in 2020. These challenges, Vared said, were also an opportunity for Camp Newman to reflect on how to better meet the community’s needs going forward. “Finding the right partner” in Wilderness Torah, which has “complementary skill sets,” will allow both organizations to be stronger than ever, he said. 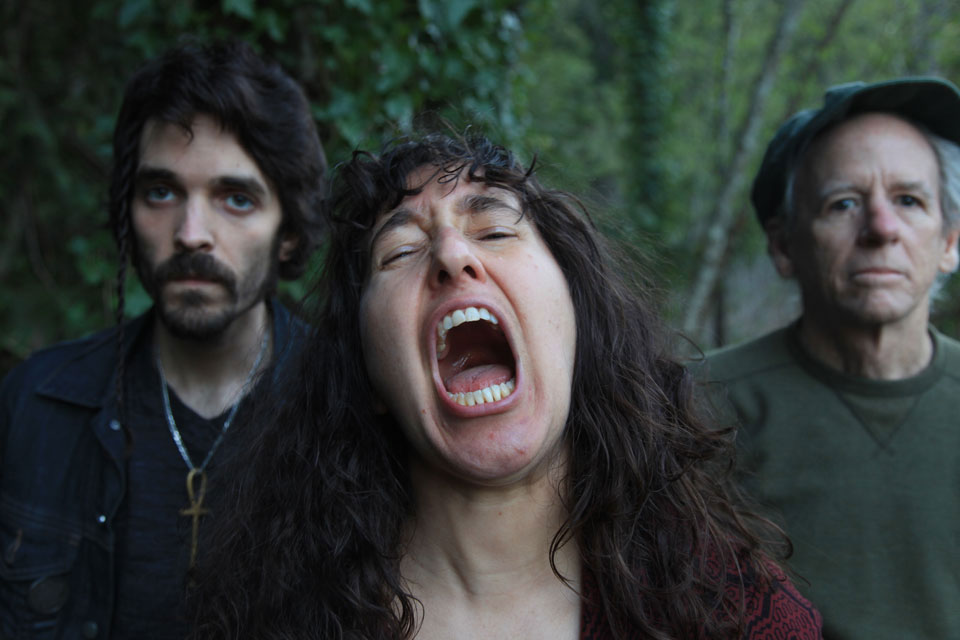 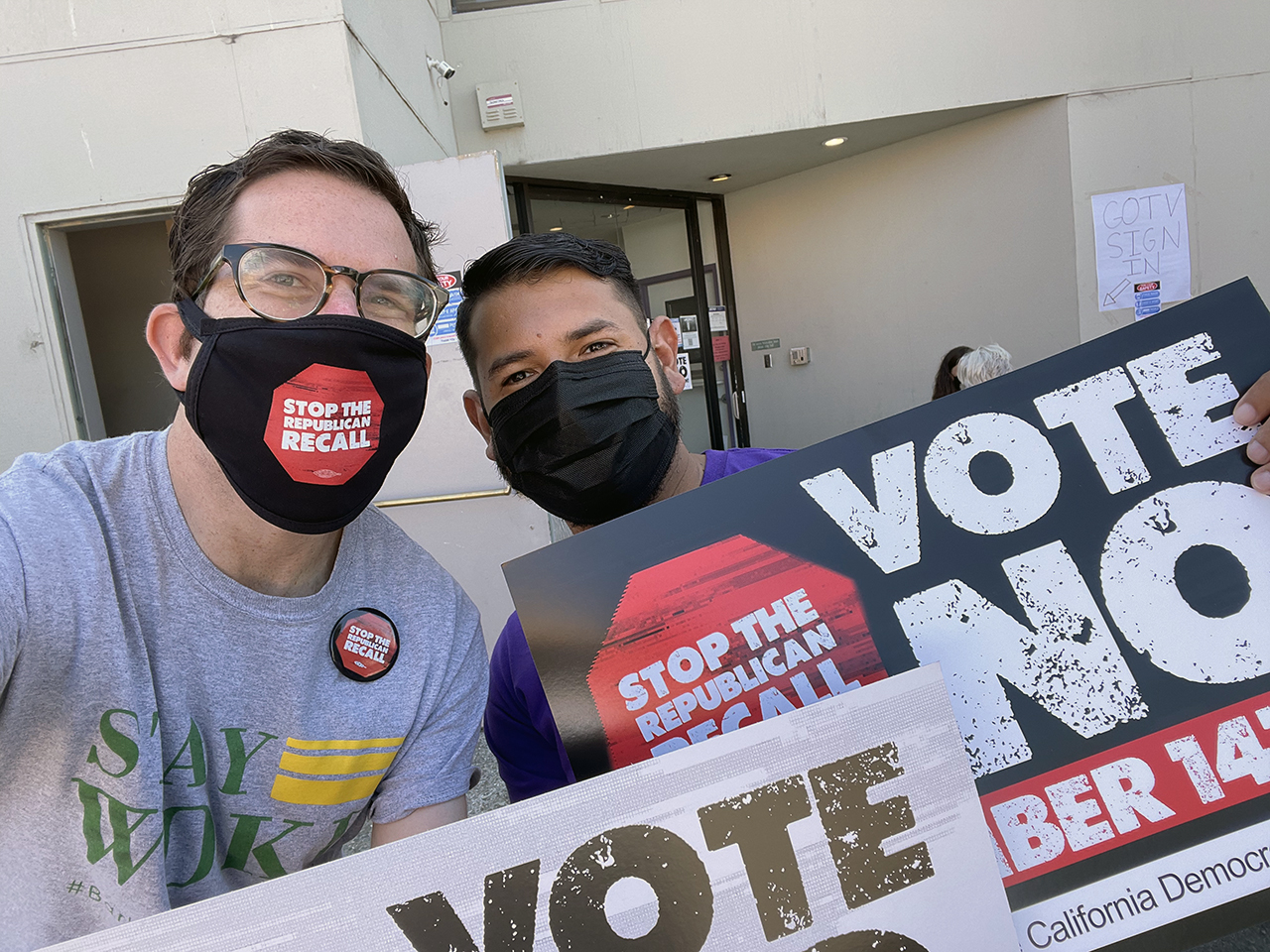 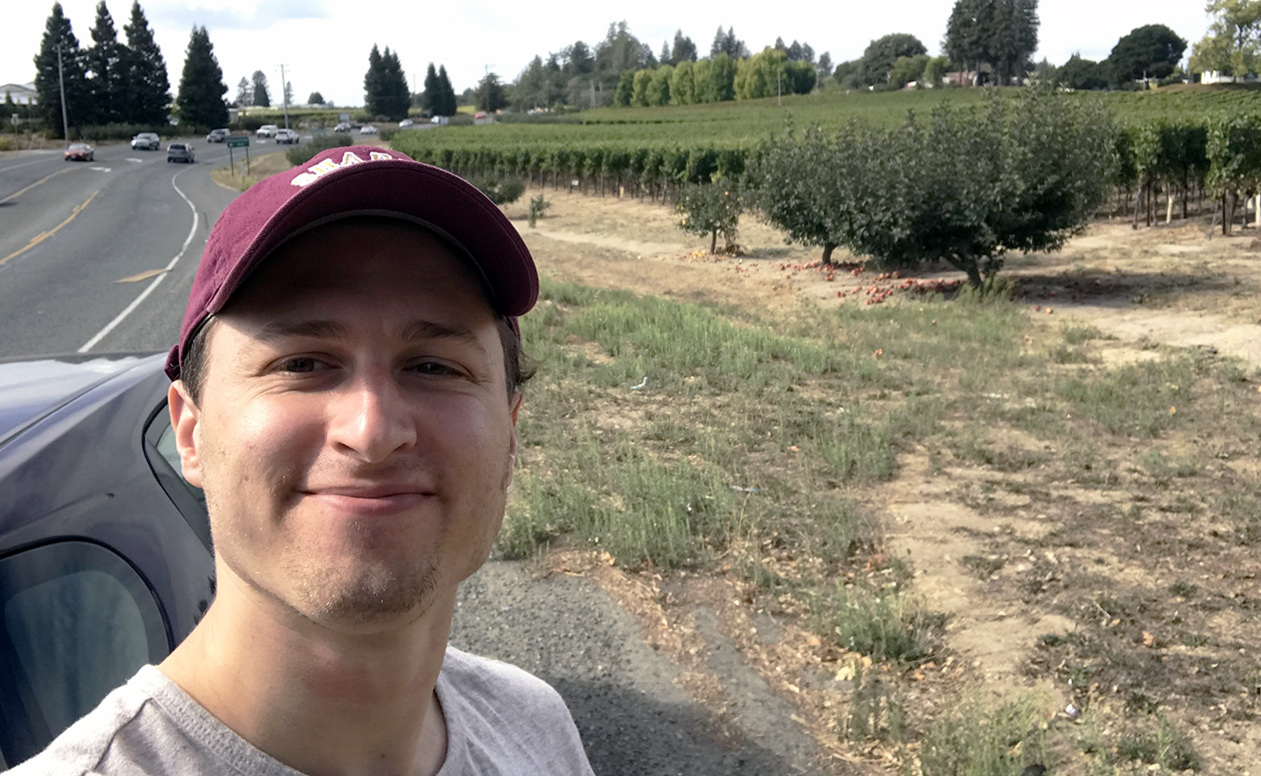