The song Moses gave to the Israelites

There is a lot of power in a song. There are lyrics that somehow get etched into the minds and hearts of people in a way that ordinary prose just cannot mimic.

It is no wonder that the Torah would conclude with a song.

In fact, in the previous Torah portion (Deuteronomy 31:28), Moses commands the people to gather all of the elders of the tribes and their officers so that he can speak all these words in their ears. He wants them all to learn the words of his song so that they will have something to hold onto through the trials and tribulations of history.

The fourth verse in this week’s parashah really seems to sum up the intended message. “The Rock, perfect are His actions, for all of His ways are justice; He is a God of faith without sin, righteous and straight is He.” (Deut 32:4)

The word “rock” (tzur in Hebrew) implies something that is strong and imposing. There are other words for the kinds of rocks that one gathers to build with. This rock is huge and is also usually the source of other materials that can be mined from it. God is our source and He is a source of strength.

The idea that His actions are perfect is meant to comfort the people.

There are many times in life in which we look at the world and wonder how God could allow for such disasters to occur. We need to be reminded that His actions are perfect, even if we cannot comprehend them.

Similarly, all of His ways are justice. We certainly cannot fathom how the calculations of justice work, but we know that God is just. The same message is echoed at the end of the verse. We can trust God because He is faithful and He is righteous and straight. Therefore, He must have our best interests in mind, even when it does not seem to us to appear that way.

The song continues with warnings of what will become of the people of Israel if they rebel and follow the gods of others. It is a frightening depiction of exile and destruction.

However, we cannot forget the beginning of the song. There is a God who is just, and much of what we have witnessed in history was forewarned. Despite the tragedies of our history, God promises to continue our covenantal bond.

We are also directed to “remember the days of yore, understand the years of generation after generation. Ask your father and he will tell you. Your elders and they will say to you.” (Deut. 32:7)

We are being implored to pay attention to history if we want to understand what we are experiencing now.

There are commentaries, such as Rashi, who suggest that the generation after generation that is mentioned is specific to the generation of the flood and the generation of Enosh, in which there was another localized flood. In a more general sense, the verse is pushing us to investigate our past so that we can learn from it.

Rashi’s understanding comes from the Sifri, an ancient Midrash. Not only are we supposed to look at our past, but we are told that we even have to study our painful past.

It is not uncommon to hear people claim that they do not want to traumatize their children with Holocaust stories and images. That’s unfortunate. It seems that the song is saying that you have to ask the previous generations and have them tell you their stories. As painful as they are, they are our only way of making sure that the events of our history do not get repeated.

It seems clear that in the recent surge of antisemitism globally, the younger generation was caught completely off guard, while older members of the community accepted the current events as part of an unfortunate, long history with which we have had to contend.

It is important to make sure that the next generation hears the stories of the Jewish people. There are episodes of glory that we need to be taught, as well. By painting the entire canvas of the Jewish experience, hopefully, future generations will see their place in it. 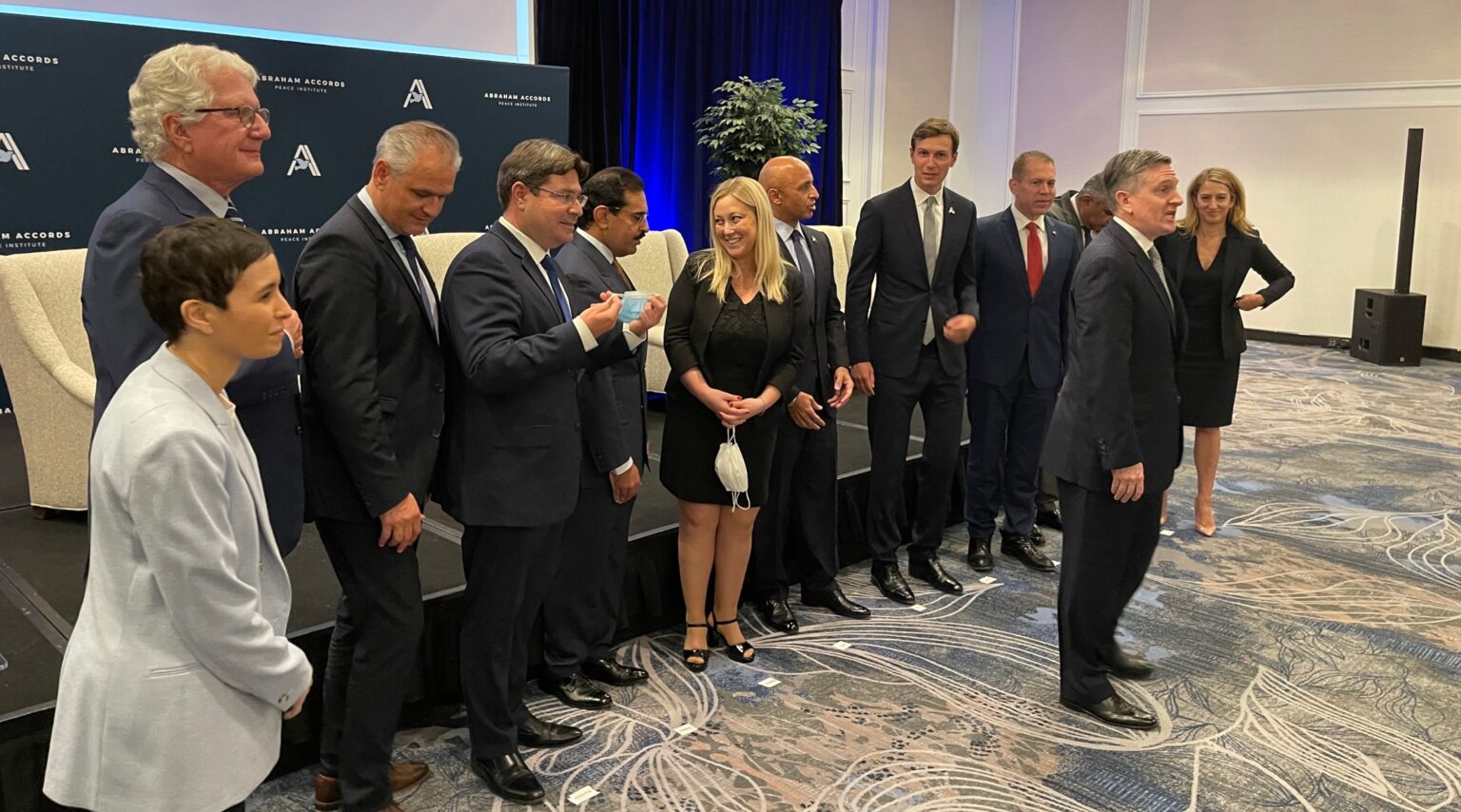 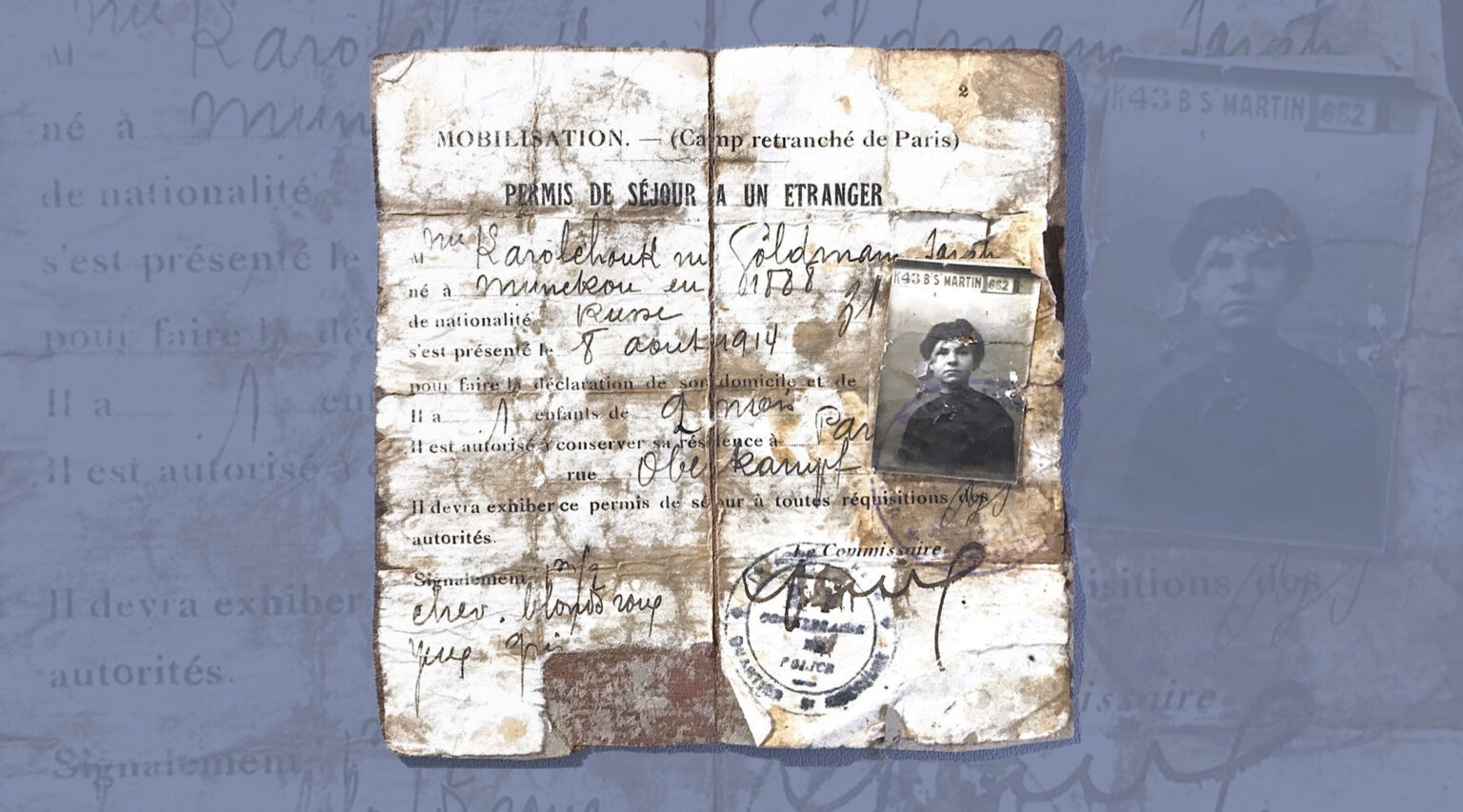 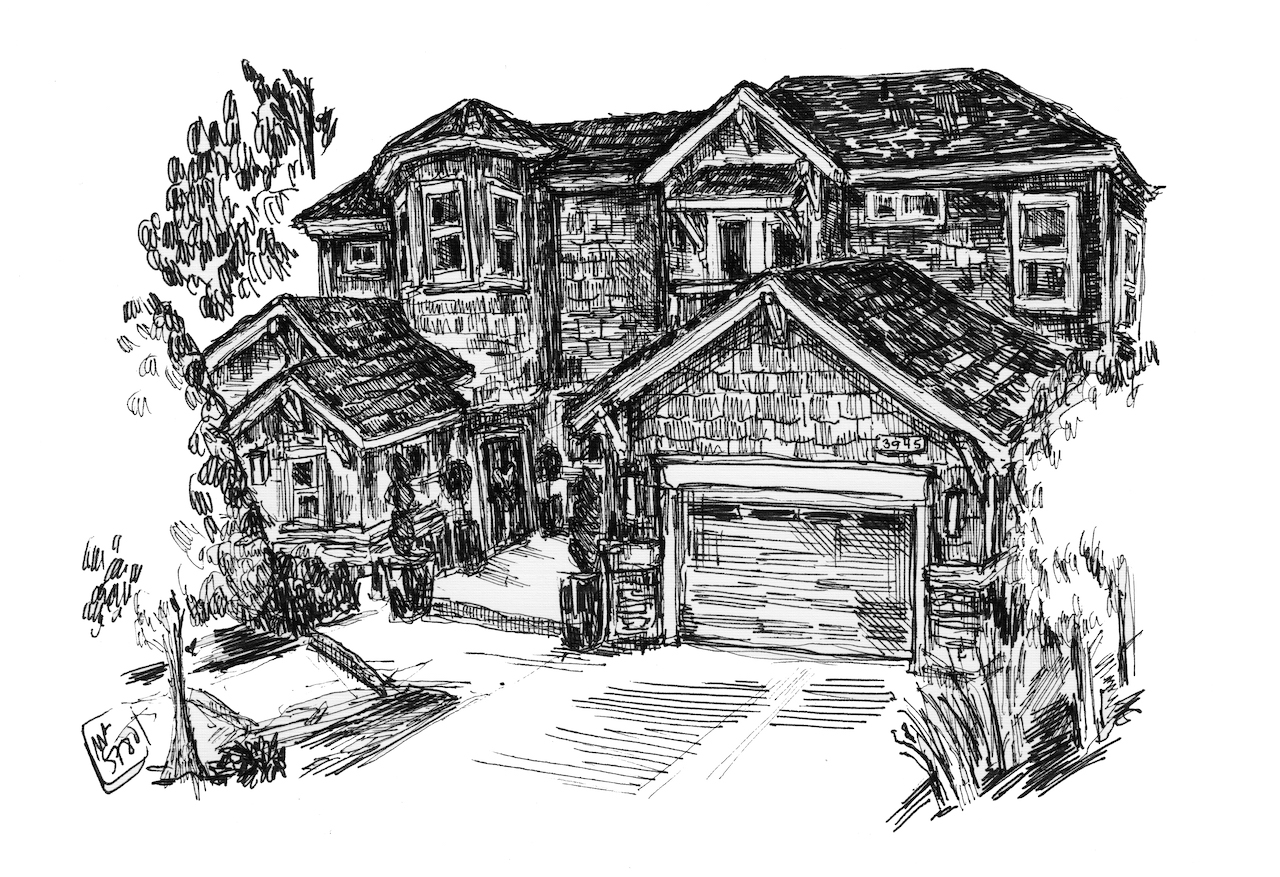