Benny Gantz: Israel is OK with Biden efforts to reenter Iran deal, but wants to see a ‘Plan B’

Israel will not oppose the Biden administration’s efforts to reenter the Iran nuclear deal but wants to see a credible “Plan B” to rally international support for Iran’s isolation, Israeli Defense Minister Benny Gantz said.

“The current U.S. approach of putting the Iran nuclear program back in a box, I’d accept that,” Gantz said in an interview posted last week by Foreign Policy magazine.

That represents a significant shift from 12 years of preceding governments led by former Prime Minister Benjamin Netanyahu, who campaigned assiduously against the precursors to the 2015 deal and the agreement itself brokered by the Obama administration. Netanyahu was key in persuading former President Donald Trump to leave the deal in 2018.

Israelis across much of the country’s political spectrum remain skeptical of the deal, which traded sanctions relief for a rollback in Iran’s enrichment of nuclear fissile material. The main criticism is that the pact does not completely end enrichment, and some of its provisions “sunset” or lapse after a decade. Also problematic, they say, is that the deal does not deal with Iran’s missile development program or its regional adventurism. Gantz and other officials have said that any new deal should address those issues.

But Naftali Bennett, the Israeli prime minister who ousted Netanyahu in the March elections, has said repeatedly that he wants to repair ties between Israel and U.S. Democrats that were damaged in large part by Netanyahu’s out-front opposition to Obama and warm embrace of Trump.

Iran’s government, which has abandoned parts of the deal since Trump’s pullout and taken a harder line following the most recent elections, has rejected bids by the United States to negotiate its reentry. The agreement, known as the Joint Comprehensive Plan of Action, remains in place, with the other parties — the European Union, Britain, France, Germany, Russia and China — still committed to it, at least on paper.

Gantz told Foreign Policy that he wants to hear more from the United States about a “viable U.S.-led plan B” of sanctions against Iran to rally the international community to squeeze Iran should it resist U.S. terms for American reentry. Along with the United States, he wants the plan to include Europe, Asia and particularly China, an emerging economic powerhouse.

“Israel has no ability to lead a real plan B, we can’t put together an international economic sanctions regime,” he said. “This has to be led by the U.S.”

A spokesman for Gantz later told the Times of Israel that Gantz meant that Israel would support an agreement that was longer and stronger than the current JCPOA.

Biden wants to reenter the deal because he sees it as the best means of keeping Iran from acquiring a nuclear weapon. Experts have said that since Trump’s withdrawal in 2018 and Iran’s retaliatory violations, the country has gone from being a year away from acquiring a weapon to just months away. 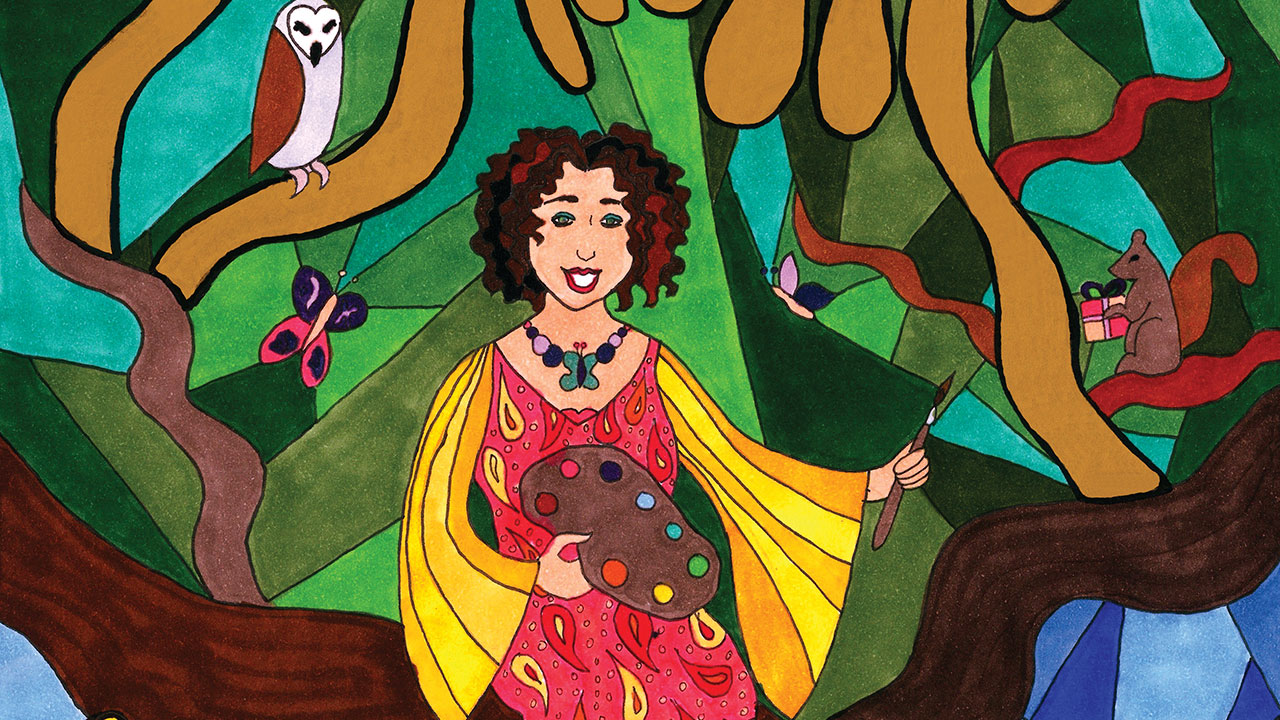 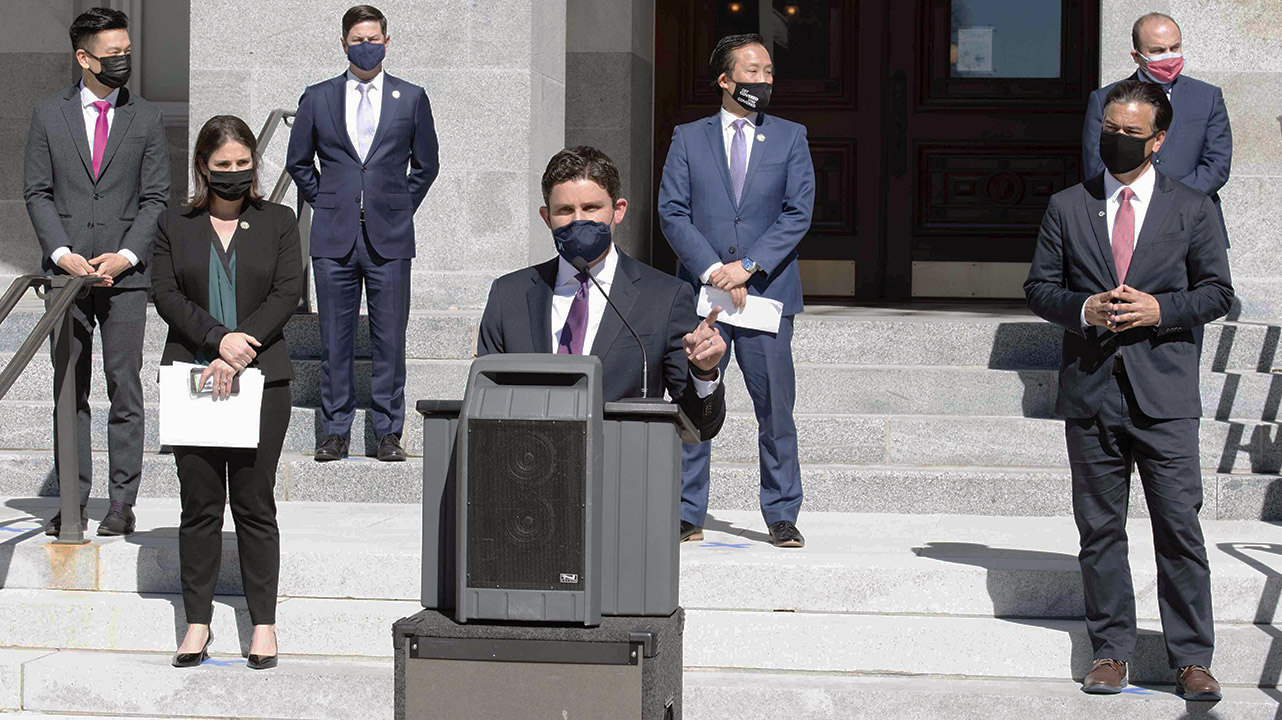 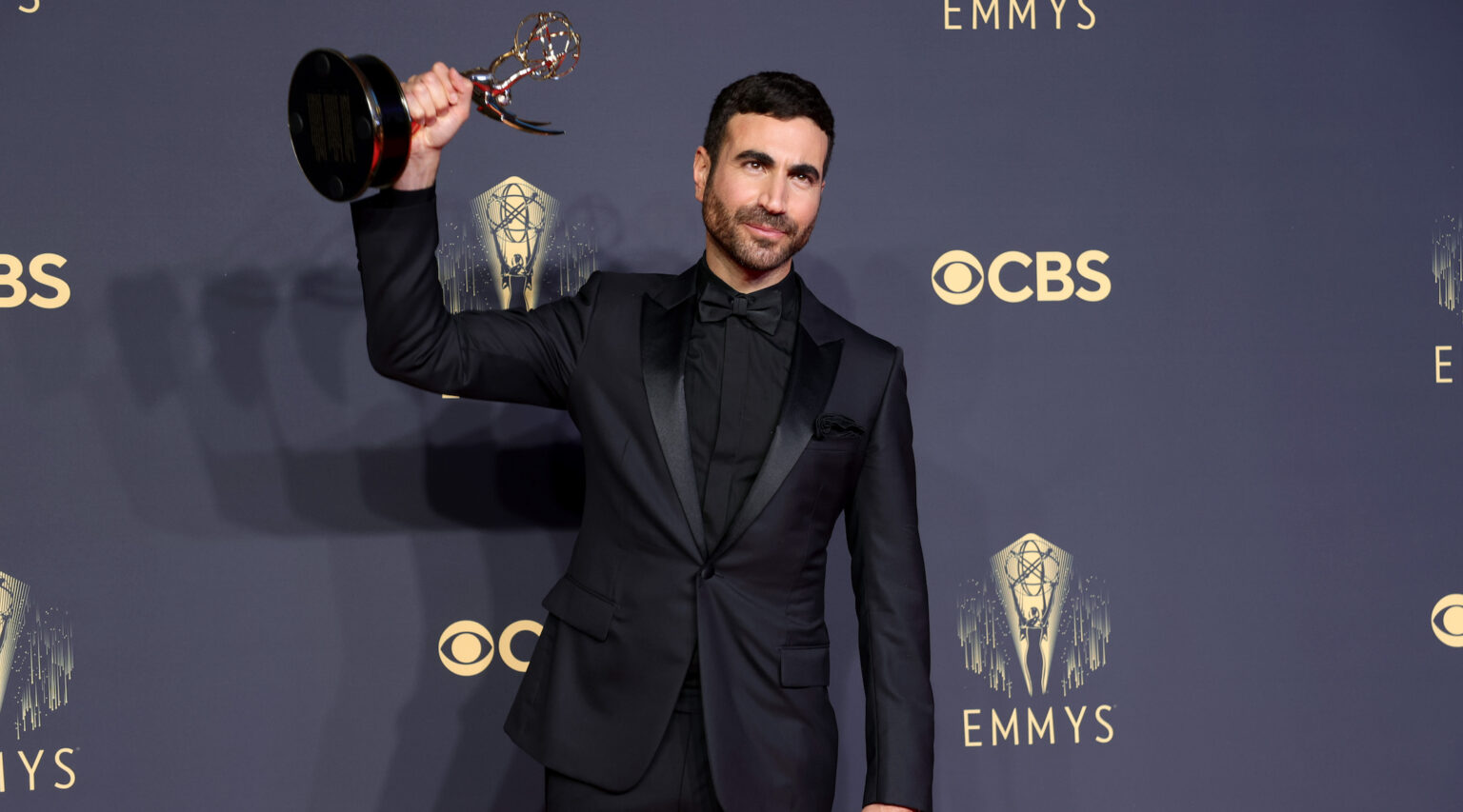 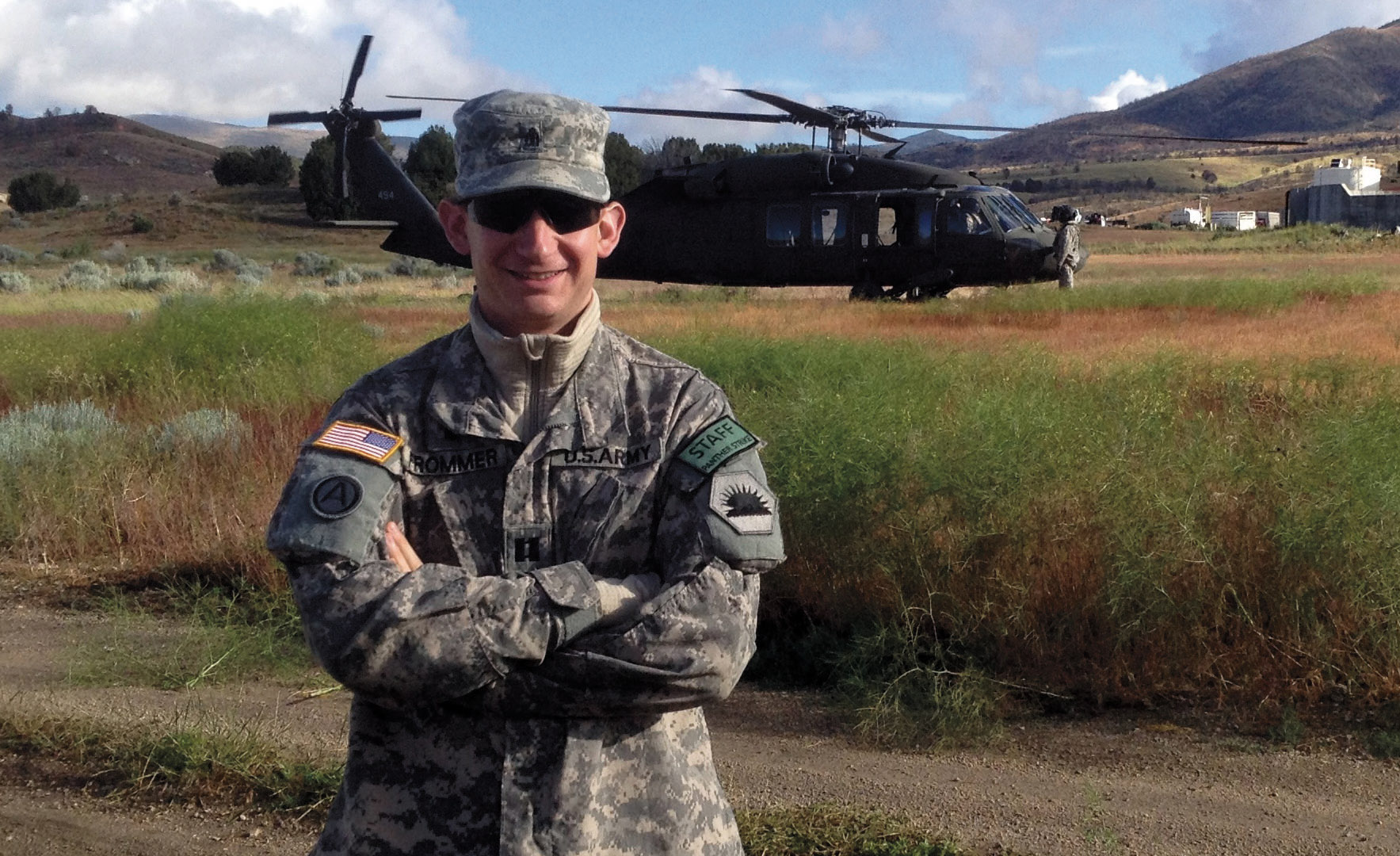