Amid a public campaign to boost awareness about California’s gun violence prevention laws known as “red flag laws,” Santa Clara County District Attorney Jeff Rosen awarded a medal to a Campbell business owner who authorities say may have thwarted an act of violence.

Auto dealer Farukh Mamedov alerted police shortly after midnight on July 9 to suspicious activity near his business. The call led authorities to 32-year-old Wesley Martines, who police say was found with a stash of illegal weapons in his pickup truck, and a handwritten journal expressing racist views and an interest in neo-Nazi organizations.

Mamedov received a Medal of Service during a press conference at city hall in Campbell on Wednesday. Three Campbell police officers who responded to the scene were also recognized “for their courage and effectiveness in stopping and searching the potentially dangerous suspect,” the DA’s office said in a release.

Mamedov called 911 after watching, on live surveillance video, a man he believed was prowling near his business, Revv Auto Sales near Winchester Blvd. and San Tomas Expressway.

Police located Martines’ vehicle, a white Ford pickup truck, and pulled it over. In a police report officers said they observed a rifle “in plain view” in the back seat. They arrested Martines, who they said was traveling with an arsenal of weapons including two assault rifles, a handgun and materials for a pipe bomb, along with a bulletproof vest, ammunition inscribed with words such as “cop killer” and “the grim reaper,” and a journal laden with racist ideas that included a list of neo-Nazi groups in California and drawings of swastikas.

The arrest raised concerns at the San Francisco office of the Anti-Defamation League, which said excerpts of Martines’ journal released by the authorities appeared to show a “toxic brew of hatred, resentment and violent desires.”

Martines’ attorney Elliot Silver has argued in court filings that his client’s journal is not evidence of violent intentions.

The Sept. 15 medal award ceremony came as Rosen’s office launched a new television ad campaign to raise awareness about the state’s red flag laws, which are some of the most expansive in the country.

“You don’t have to be a cop, a firefighter, or a superhero to save innocent lives,” Rosen said.

In 2016 California became one of the first states in the country to enact the laws, which allow police departments to petition courts to take guns away from individuals who pose a danger to themselves or others, using what’s known as Gun Violence Restraining Orders, or GVROs. In 2020, California expanded the authorization to include employers, coworkers and school employees.

Mamedov said he had no inkling that his late-night 911 call would prove so consequential.

Facing multiple felonies, Martines remains incarcerated at the Elmwood Correctional Complex in Milpitas, having been denied bail by a judge on Aug. 9. His next hearing, to enter a plea, is scheduled for Nov. 12. 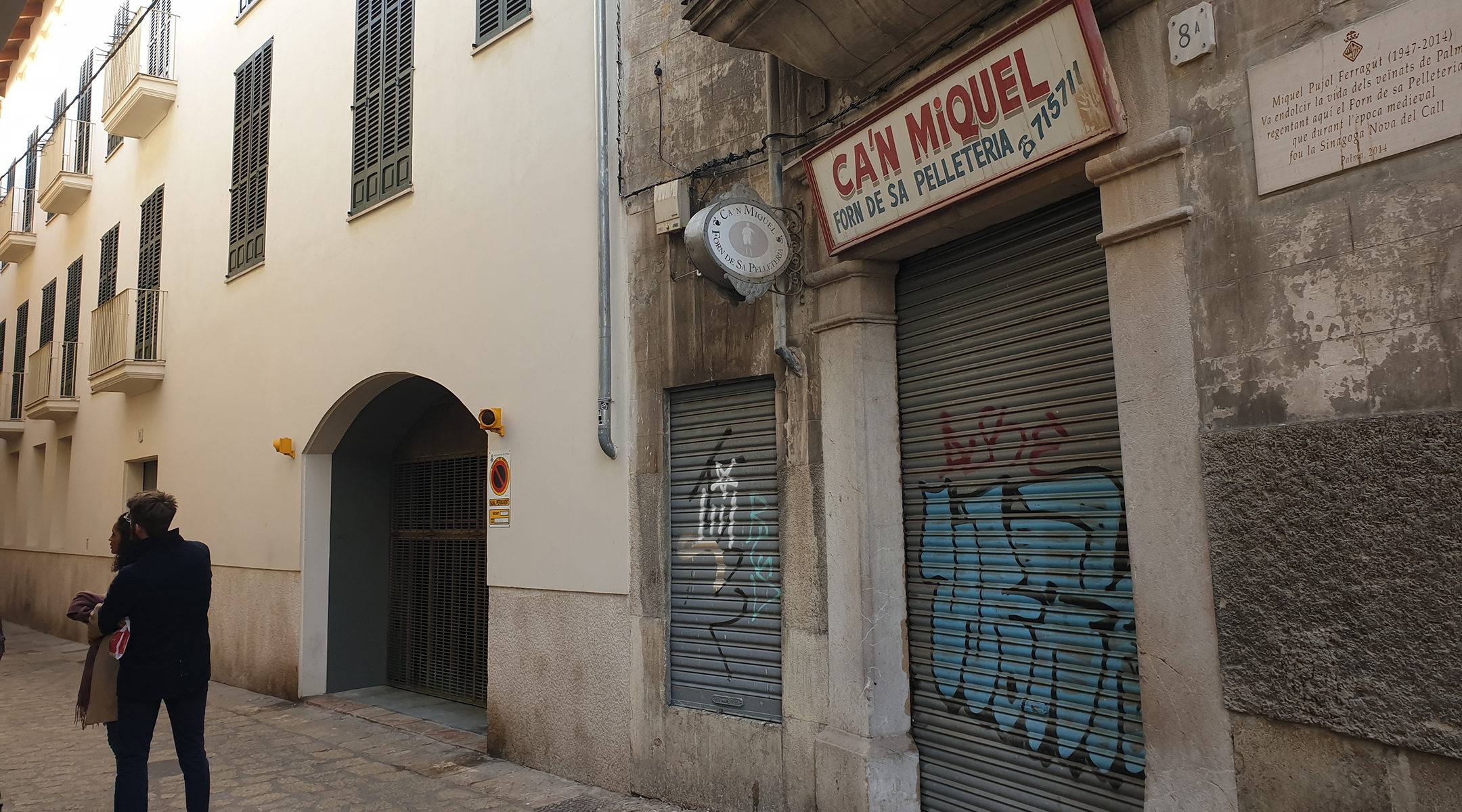 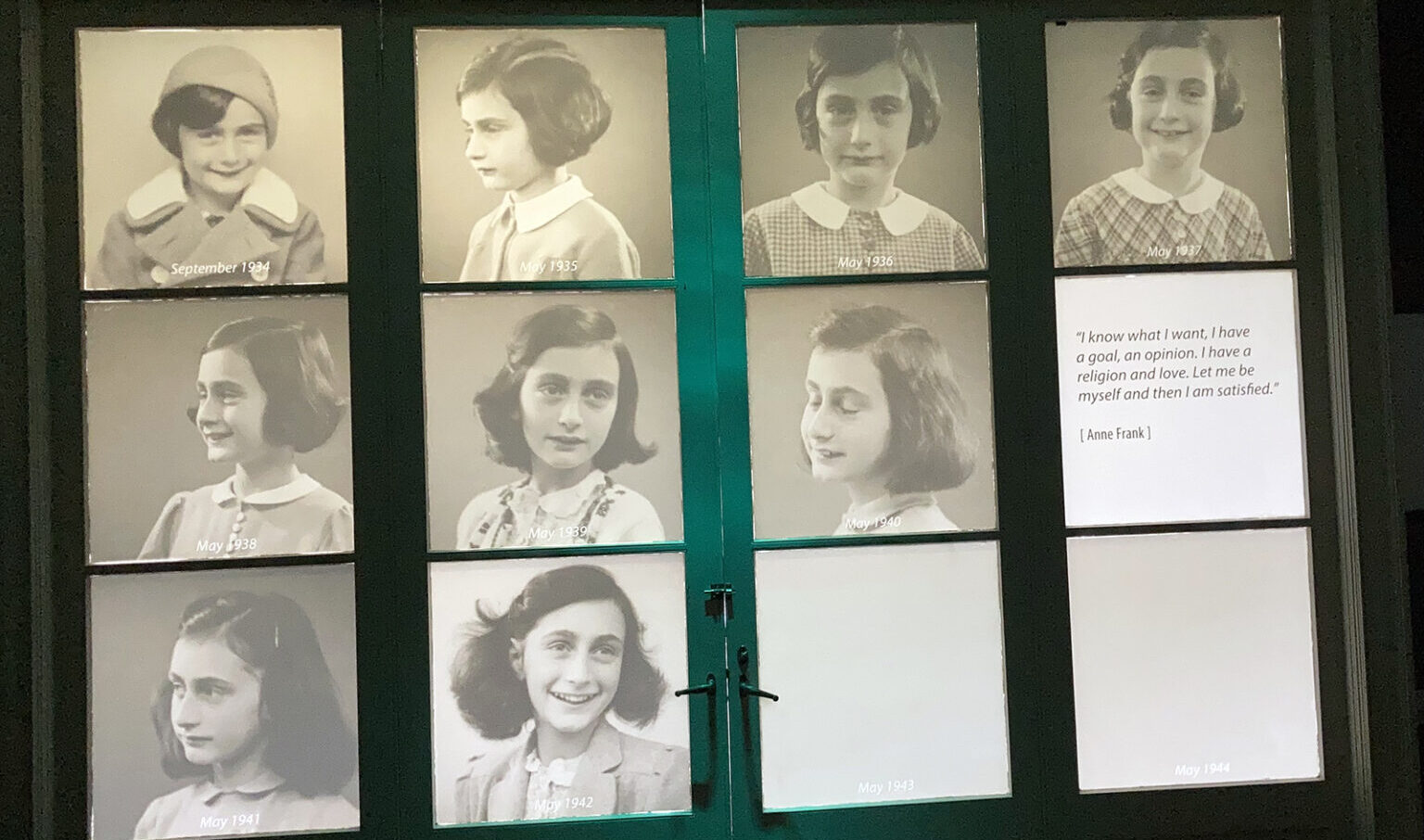