How Sukkot, the U.S. Capitol and Abe Lincoln are connected

One of the most awe-inspiring sights in Washington, D.C. is the United States Capitol building. One hundred and 50 years ago, however, most of the nation was opposed to its completion.

In 1861, at the onset of the Civil War, the Capitol dome was a half-built eyesore. Then the capital became the headquarters for the Union Army, and parks became campgrounds, while schools and federal buildings, including the Capitol, were turned into hospitals.

The population of Washington, D.C. ballooned from 60,000 to 200,000, and the streets were filled with the dying and wounded. Given the turmoil, conventional wisdom was that the dome should therefore be left unfinished until the war ended; at this lowest moment in the history of the republic, planning a dome seemed to be a luxury nobody could afford.

But President Abraham Lincoln said, “If people see the Capitol going on, it is a sign we intend the Union shall go on.” It was the lean toward the future that would inspire people in the present.

So, despite the terrible conflict engulfing the nation, the dome continued to rise. And in time, from out of the depths, something magnificently elevating emerged.

More than 2,500 years before the Civil War, the Jewish capital, Jerusalem, was under siege by the Babylonian armies. The destruction of the city and the exile of its inhabitants was imminent. Everyone knew it.

In the midst of these perilous conditions, the prophet Jeremiah undertook one of history’s riskiest real estate deals. Conventional wisdom was that for the Jews, the real estate market in Israel was dead.

But Jeremiah bought a field in Jerusalem, publicly expressing his confidence that the Jews would return from exile. As he did so, he declared, “For this is what God says … that after exile there will be return, and the houses, fields and vineyards shall once again be valued property.” (Jeremiah 32)

Lincoln studied the Hebrew Bible and was able to quote much of it by heart (see note below).

He knew the story of Jeremiah’s purchase, and how it expressed faith in the future. I suspect Lincoln was stirred by that example when he decided to move forward with the construction of the Capitol Dome.

Where we put our money indicates how we view the future. No matter how desolate the future appeared to be, our ancestors had faith that we would prosper. They were willing to bet on it.

Nowhere is this faith more beautifully expressed than in the holiday of Sukkot.

The Torah calls Sukkot the “season of our rejoicing.” But this is strange. For a week, we leave the comfort of our homes and live in huts open to the sky and cold and rain, with only a covering of leaves as a roof. It’s the way in which we recall the experience of the Jews as they wandered through the desert, on their way to the Promised Land. But why is sitting in the cold called the festival of joy?

Isn’t it more about survival and toughing it out?

This question becomes more pressing when we consider that there is no more compelling symbol of Jewish history than the sukkah, the temporary dwelling. For thousands of years, that was where Jews lived. Exiled, dispersed, scattered throughout the world, they rarely knew whether next year they’d still be where they were. What seemed like home often turned out to be no more than a temporary dwelling, a sukkah.

Yet in its profundity, Judaism declared Sukkot not a time of sadness, but the “season of our rejoicing.”
What it meant was not that there was nothing to be afraid of. There would always be a lot of things to be afraid of, but the Jewish response is not paralyzed by fear but mobilized by faith.

We celebrate with eyes wide open to challenge. Jews always knew God was with them in the sukkah. It was not that they expected God would shield him from all difficulties, but rather that God would give them the resources, and creativity to move forward. That is what the Jeremiah real estate deal represented. Protected by no more than a sense of the divine presence, our ancestors lived through tough times, their sense of humor intact and their appetite for life undiminished.

To know that life is full of risk and yet to still be able to celebrate knowing that God is with us, giving us the strength to meet any challenge — this is the truth we live on Sukkot.

It’s the courage to celebrate in the midst of uncertainty. To be able to sit in the sukkah, exposed to the wind and rain, and yet sing. That is the powerful message of the festival of our joy.

Note: As historian Michael Nelson wrote, “Lincoln was consumed by the Bible, a book that all of his biographers agree he had read and studied assiduously since his youth.” William Wolf wrote: “Lincoln’s knowledge of the Bible was so thorough that his political opponents generally found themselves on dangerous ground when they quoted it against him. And Lincoln biographer William Barton wrote, Mr. Lincoln “read the Bible, honored it, quoted it freely, and it became so much a part of him as visibly and permanently to give shape to his literary style and to his habits of thought.” 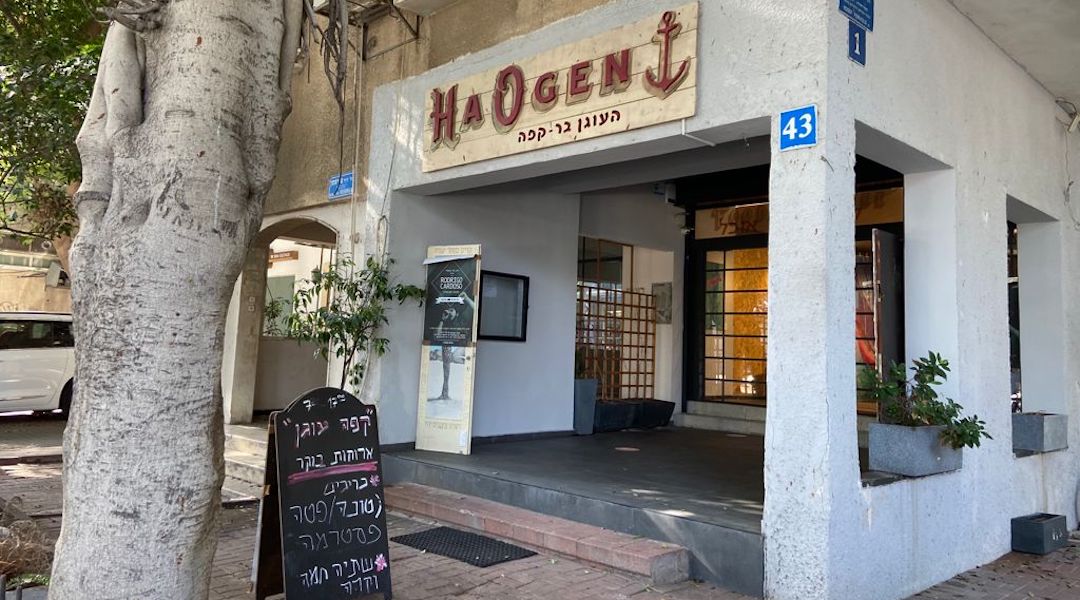 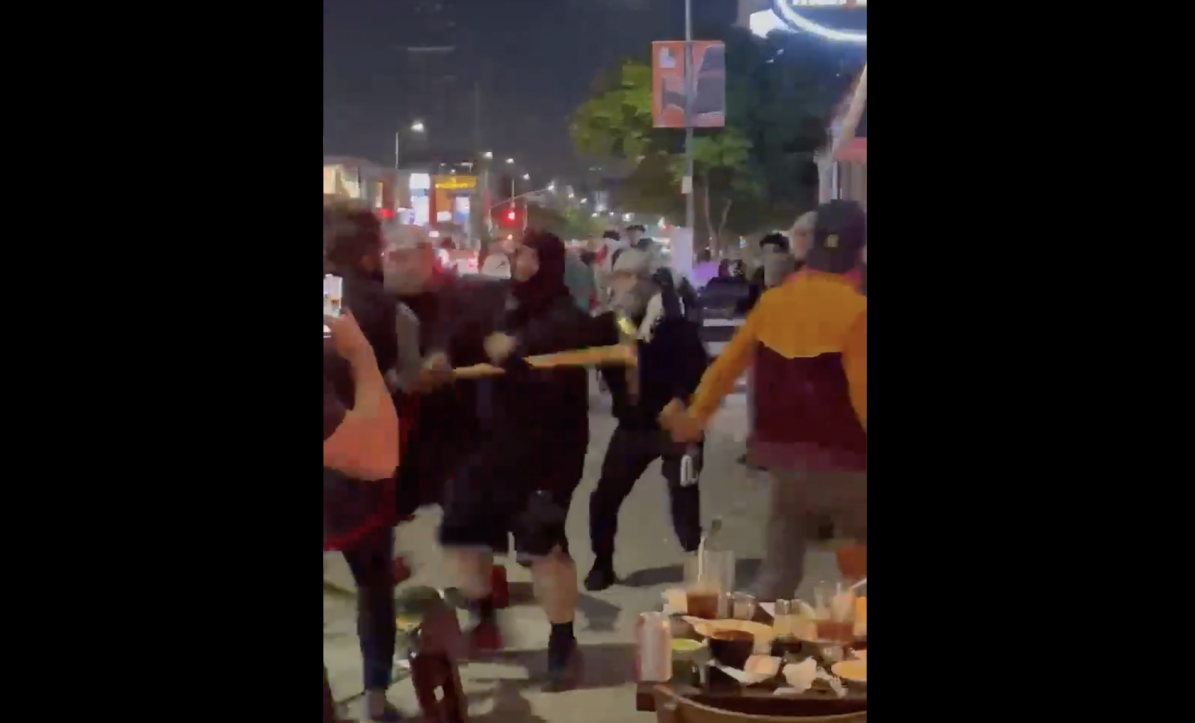 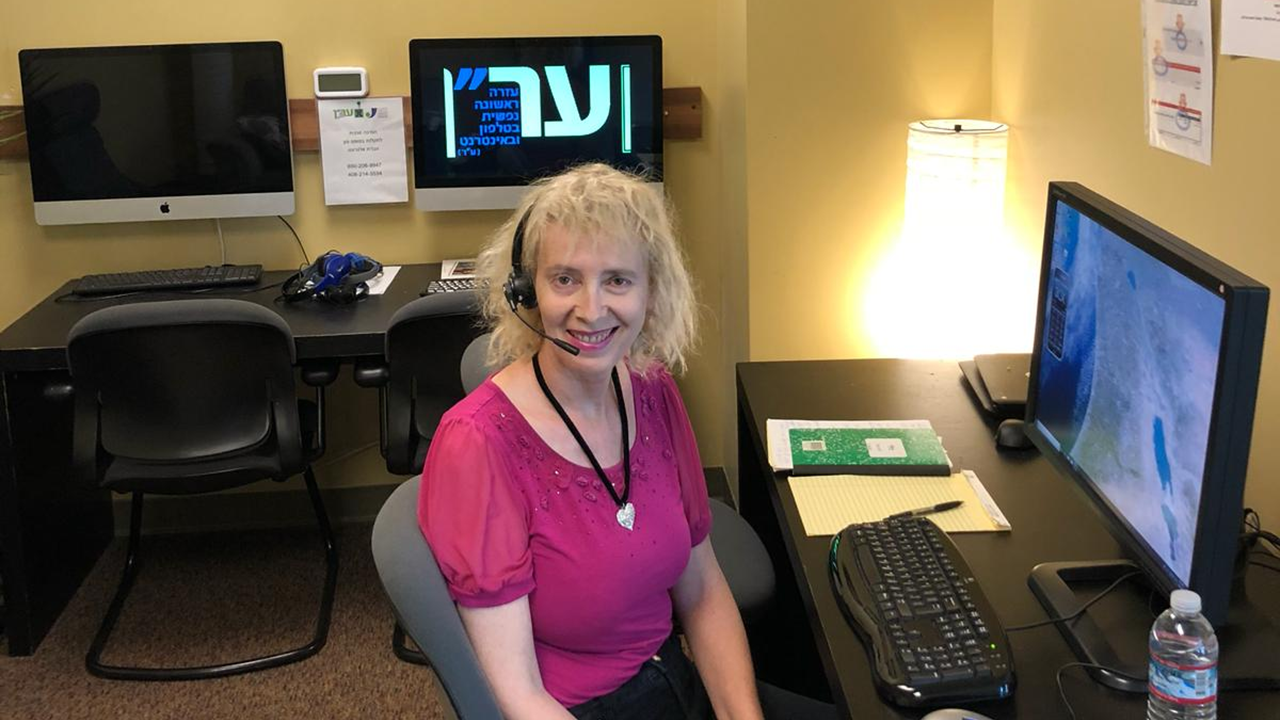 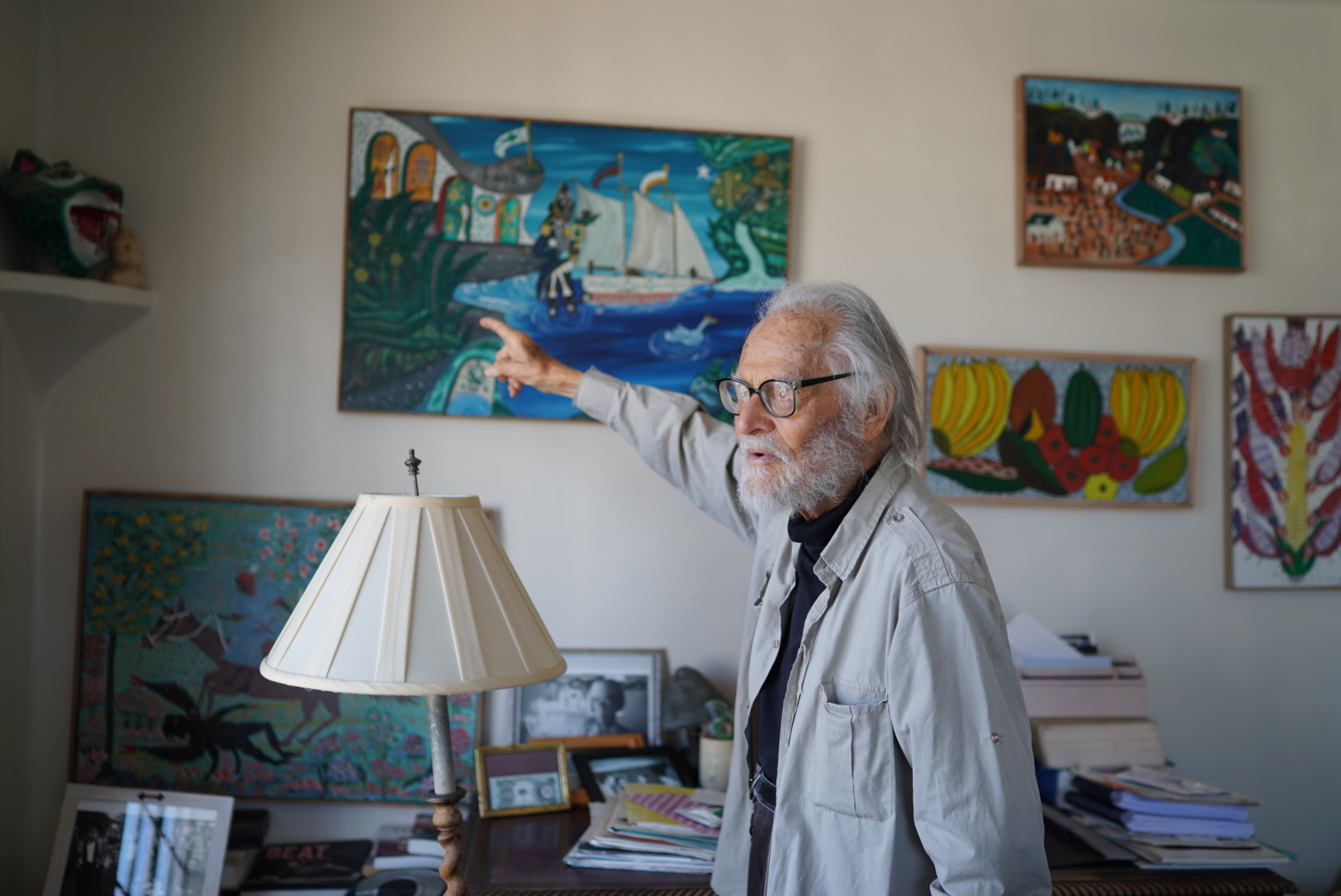