Hundreds of Iraqi civic leaders and activists attended a conference calling for the country to establish full diplomatic relations with Israel.

But Iraq’s government rejected the call and is now seeking to arrest the leaders of the conference and may also try to arrest other attendees for the crime, under Iraqi law, of aiding and abetting ideas that support Zionism, according to Haaretz. Earlier, governmental leaders had said in a statement that the demand for normalization of ties with Israel “was not representative of the population’s [opinion] and that of residents in Iraqi cities,” according to AFP.

The conference, held on Friday in the Iraqi Kurdish city of Erbil, featured speakers from groups across Iraqi society calling on Iraq to join the Abraham Accords, the normalization agreements signed last year between Israel, the United Arab Emirates and Bahrain. The conference was sponsored by the Center for Peace Communications, an American organization that promotes ties between Israel and the Arab world.

In addition to the UAE and Bahrain, Israel is in the process of establishing full diplomatic relations with Morocco and Sudan. Before last year, Israel had relations with only two of its neighbors — Egypt and Jordan. The majority of the region still does not have relations with Israel, though Israel has long maintained warm ties to Kurdish leaders in Iraq.

“We demand full diplomatic relations with the State of Israel,” said Wisam Al-Hardan, a leader of an American-allied Iraqi coalition of militias, according to the Times of Israel. He called for “a new policy of normalization based on people-to-people relations with the citizens of that country.”

Al-Hardan, who is now one of the leaders facing arrest, also published an op-ed in the Wall Street Journal on Friday calling for normalization of ties with Israel. He also lamented the driving out of Iraq’s Jewish community after Israel was founded.

Iraq and Israel have fought multiple times throughout their history. Iraq was one of the nations that attacked Israel upon its founding in 1948, and sent troops to fight in later Arab-Israeli wars. In 1981, Israel bombed a nuclear reactor in Iraq, which was then led by Saddam Hussein, to eliminate its nuclear weapons program. In 1991, during the Gulf War, Iraq bombed Israel.

Israeli Foreign Minister Yair Lapid praised the conference on Friday, calling it “a source of hope and optimism,” according to the Times of Israel. 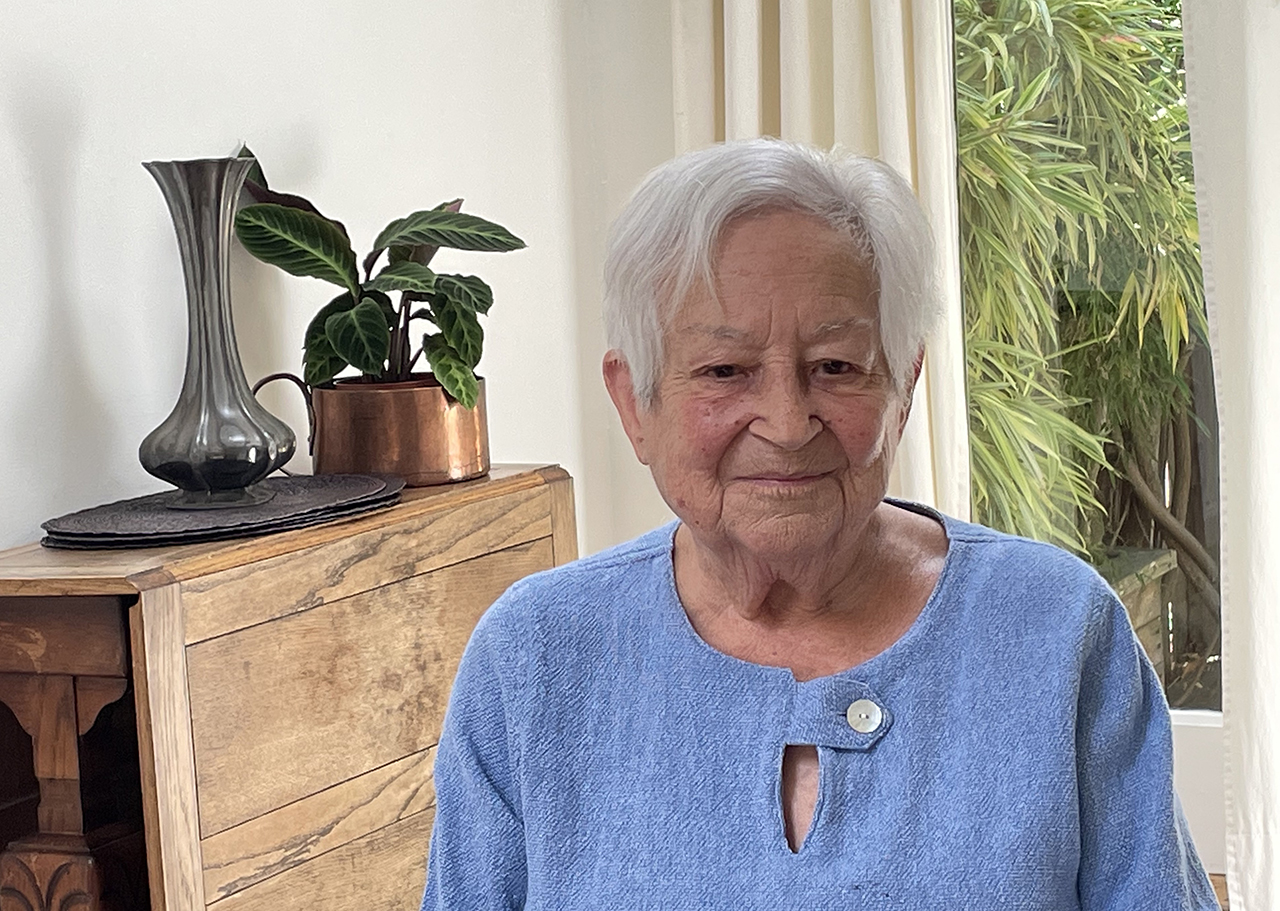 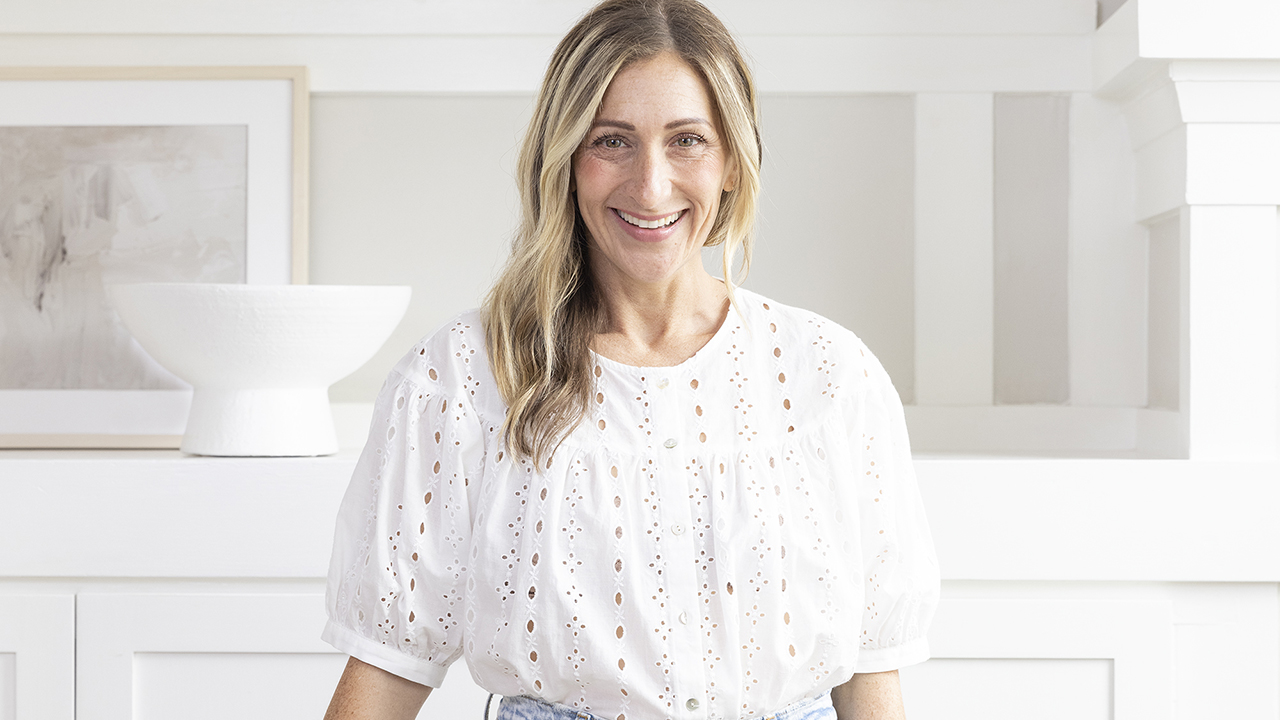 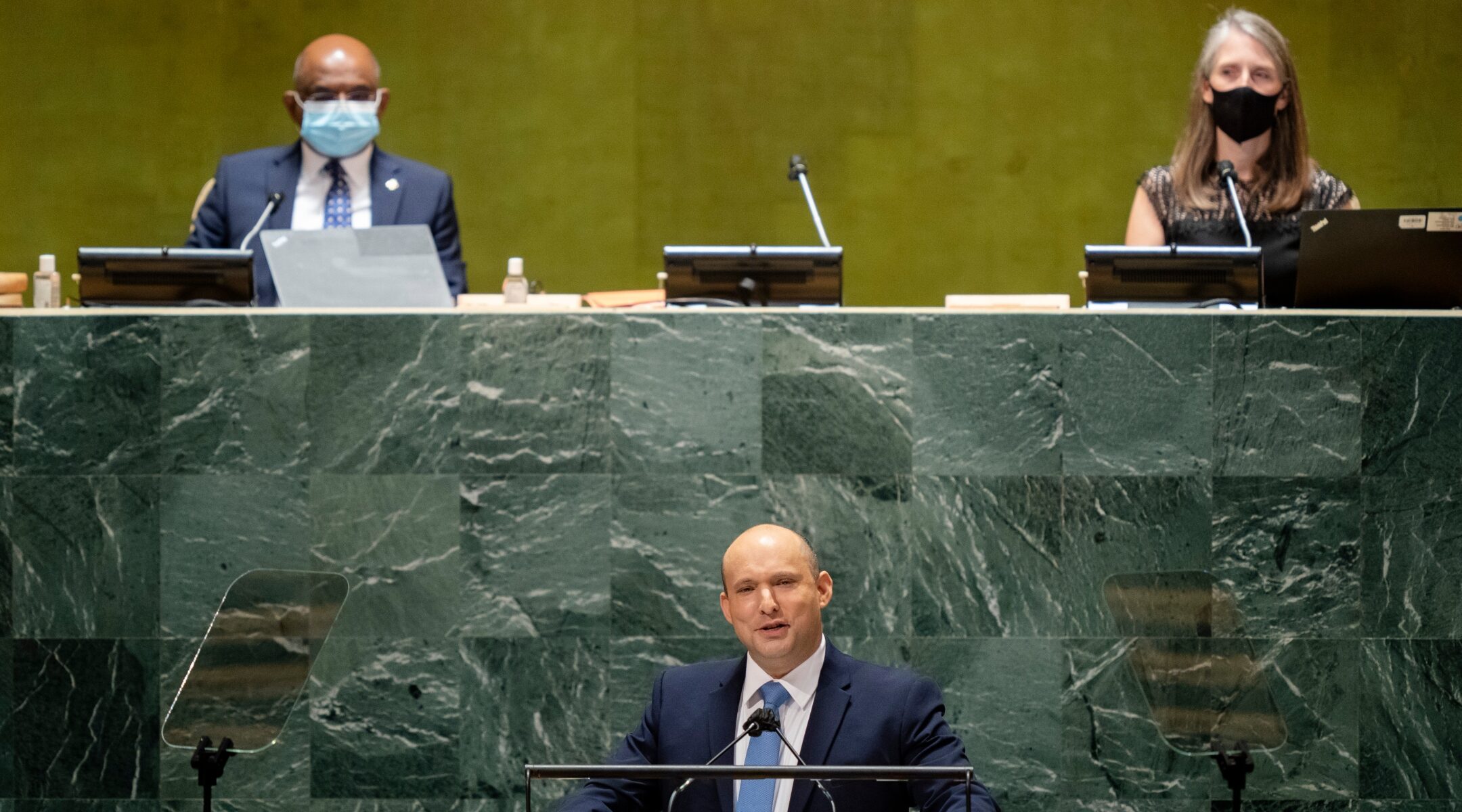 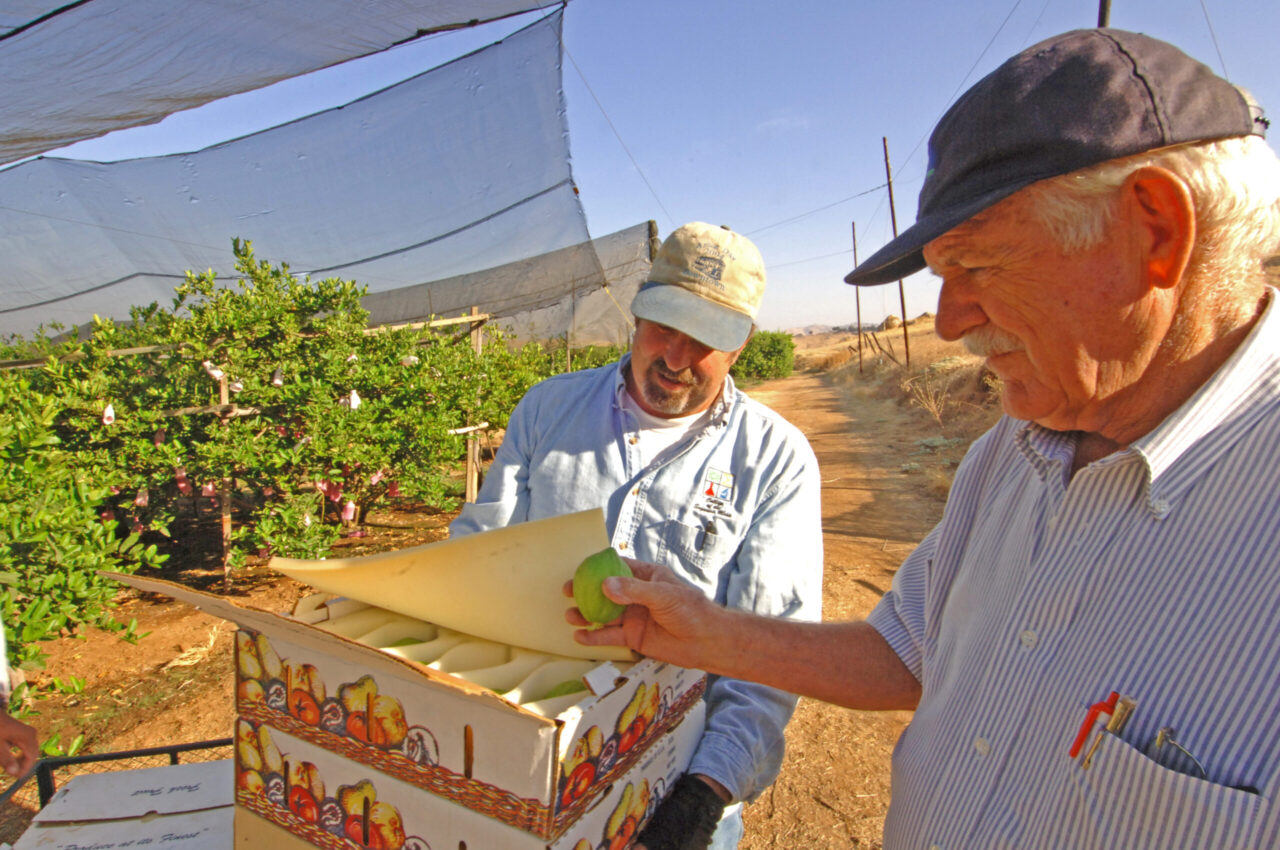