Adam Mansbach is, and possibly always will be, best known as the “Go the Fuck to Sleep” guy.

A decade ago, the Berkeley author rocked the publishing world with his genre-defying picture book for adults about the universal parental struggle of putting a young child to bed. The book has sold more than 3 million copies to date and spawned two equally obscene sequels, “You Have to Fucking Eat” and “Fuck, Now There Are Two of You.” (A box set of all three comes out on Oct. 5.)

These fake children’s books may be his claim to fame, but Mansbach is a more protean and prolific — and profoundly Jewish — writer than fans of those books may know.

In the years since the publication of “Go the Fuck to Sleep,” the father of three has written screenplays (including for the 2016 Netflix drama “Barry,” about a college-age Barack Obama, and the forthcoming “Super High,” a stoner superhero comedy to star Berkeley-raised Andy Samberg), Jewish-themed humor books, a graphic novel about a Florida alligator wrestler, an epic poem about mourning the death of his younger brother, and political ads for the Biden presidential campaign and other liberal causes, to name a few projects.

In other words, he’s got range — serious f***ing range.

“I didn’t go into this with any master plan,” he said when asked to explain his unusual career trajectory in a recent interview with J. “I’m always interested in figuring out and mastering the rules of different genres. A lot of times an opportunity will land in front of me, and I’ll go, ‘Let me see if I can do that.’”

Born in Worcester, Massachusetts, Mansbach, 45, was raised in an “extremely secular Jewish family,” he said. He was expelled from Sunday school for acting out and did not have a bar mitzvah. “I’m still like a very elderly boy in the eyes of the Jewish religion,” he quipped during a 2020 City Arts & Lectures event in San Francisco.

A devotion to language, not religion, was his inheritance. His grandmother wrote a poetry column for the Boston Globe, and his father, Charlie, was a Globe editor for nearly four decades.

After graduating from Columbia, he published a book of poetry and a novel, “Shackling Water,” about a young, Black saxophonist in Harlem. (That novel was inspired by Mansbach’s years working as a roadie for famed jazz drummer Elvin Jones.) In 2004, shortly before the publication of his second novel, “Angry Black White Boy” — a satire about race relations in America revolving around a white, Jewish Columbia student obsessed with hip-hop, not unlike Mansbach himself — he moved across the country to the Bay Area because his then-girlfriend wanted a change of scenery. “I’d visited the Bay on book tours and was down to give it a try,” he said.

He continued writing fiction from his new Berkeley perch. “The End of the Jews,” his 2008 novel about a multigenerational New York Jewish family, won a California Book Award from the Commonwealth Club. “I didn’t set out to write a book that was particularly Jewish,” he said. But spending time with his grandfather, a judge who helped prepare the indictment against Nazi war criminals, initiated “a period of inquiry that hasn’t ended since,” he said.

The year 2011 was a turning point for Mansbach, both professionally and personally. In June, “Go the Fuck to Sleep” was published by a small, independent publisher, Akashic Books. Then “a lot of crazy shit” happened, as he recounted in an entertaining Salon column. The book — a PDF of which had already leaked and ricocheted around the internet — shot to the top of the New York Times bestseller list. Videos of actor Samuel L. Jackson and other celebrities reading it went viral.

Mansbach found himself being heralded as a parenting expert by some and condemned as a potentially dangerous influence by others. A Christian lobbying group in New Zealand called for the book to be banned, citing “grave concerns about its effect on aggressive and dysfunctional parents.” (He would frame the group’s press release and hang it in his office.)

In the middle of this maelstrom, Mansbach was just beginning to come to terms with the very recent death of his brother David, who died by suicide at age 32. In “I Had a Brother Once,” an elegiac poem published as a 176-page book earlier this year, Mansbach reflects on that confounding time in his life. He writes in staccato verses about struggling to hide his suffering from the world while going on talk shows to promote his silly book:

david’s mask had rendered
his suffering invisible & now
i needed one of my own.
i kept worrying that some
interviewer would learn about
my brother & ambush me,
which was ridiculous. making
the luckiest asshole in the world
break down on camera is not
in anybody’s interest, but
being forced to account for
all the parts of myself at once
terrified me nonetheless.

It took eight years for Mansbach to figure out how to write about losing his brother, he said, and just three weeks to actually do it. He also weaves into the poem remembrances of his grandfather and Jones, the drummer who played with John Coltrane and who died in 2004. The poem ends with his family reciting Kaddish for David.

On composing the poem, he said, “It was a very weird process, and a process of discovery in a lot of ways, similar to the way a jazz solo works. You don’t really know where you’re going until you get there.”

Mansbach envisioned going on tour and reading the poem with musical accompaniment, but the pandemic scuttled that plan. Given the tenor of the messages he has received from people who have also lost loved ones to suicide, he said he actually feels lucky to have avoided what would have been an emotionally taxing experience. “It’s one thing to get these very intense emails from readers and try to respond to what people are telling you,” he said. “It would be quite another to try to do that in person. I don’t know how well I would have done.”

Anchored at home, Mansbach has spent the last year and a half writing screenplays, as well as creating videos with strong racial justice messages, several of which feature prominent Jews. In one video, “What to My People Is the Fourth of July?” Oakland native Daveed Diggs delivers a modern interpretation of a Frederick Douglass speech about the holiday’s contradictions for African Americans. In another, “912, What’s Your White Emergency?” which Mansbach wrote and directed, comedians Sarah Silverman and Lewis Black castigate white “Karens” who call 911 on innocent Black people.

In addition to those videos, he created an ad for Joe Biden’s presidential campaign, starring his frequent collaborator Samuel L. Jackson, and one for the New Georgia Project, the voter registration group founded by Stacey Abrams. He also worked on a recent Kaiser Family Foundation campaign with Bay Area comedian and TV host W. Kamau Bell that addresses Covid vaccine hesitancy in the Black community.

“I wouldn’t call Adam a ‘white ally,’ because that would imply that being down for the cause of racial justice is something he has to decide to do,” Bell, a close friend of Mansbach’s, told J. by email. “I prefer to think of Adam as a ‘white co-conspirator’ because he is right there with you from the beginning. From ‘Something wrong is going on,’ to ‘We gotta do something,’ all the way to ‘WE DID IT!’”

Mansbach said he has long been interested in political messaging. “I’ve spent a good deal of time thinking about how you can use humor to cut through the noise, how you can use celebrity to leverage visibility and steal a few news cycles,” he said. He harnessed both in his first ad, a 2012 spot in support of President Obama’s re-election campaign in which Jackson read a bedtime story called “Wake the Fuck Up!” That ad, which was paid for by the liberal super-PAC Jewish Council for Education and Research, won several industry awards.

Looking ahead, Mansbach is trying to sell a documentary series about fatherhood across cultures called “How to Be a Dad.” (His oldest daughter is 13, and with his partner Jamie he has two daughters who are 4 and 2.) He is also getting ready to unveil his “Go the Fuck to Sleep” cannabis line. “I’m no expert, but I know what I like,” he said about his taste in weed.

There will not be another book in the “Go the Fuck to Sleep” series, he said. However, at the beginning of the pandemic he wrote a poem called “Stay the Fuck at Home” that Jackson recited on the Jimmy Kimmel show. And he wrote a real children’s book promoting healthy eating habits that will come out in March.

Mansbach can be hard to keep up with these days, said Akashic Books publisher Johnny Temple. “He’s so prolific,” Temple said of his friend. “When he wrote the screenplay for ‘Barry,’ I didn’t see that coming. And then with him doing these humorous political messages, it’s like a constant stream of exciting surprises, so I couldn’t begin to predict what might be next for him.”

One of the keys to Mansbach’s success is that he works efficiently, according to Dave Barry, the renowned humor writer with whom Mansbach co-wrote “We Left Egypt for This? A Passover Haggadah for Jews and Those Who Love Them” (2017) and “A Field Guide to the Jewish People” (2019) along with comedian Alan Zweibel.

“Adam came up with the idea of writing a parody haggadah with Alan and me, and I was on board immediately because Adam is funny AND organized, which are traits that are rarely found together in the same human,” Barry wrote in an email. “He assigned sections to Alan and me, and as a result the book actually got written.”

Given everything else he has accomplished, does Mansbach mind being known primarily for that book?

“Nah, I’m fine with it,” he said. “GTFTS has opened up a lot of doors for me. Being able to slap ‘#1 New York Times bestseller’ on the cover of whatever else I write is not insignificant, nor is folks knowing me for GTFTS when I go to pitch a comedy like ‘Super High,’ which, with any luck, will end up being seen by far more people than have read GTFTS. So there’s still hope.” 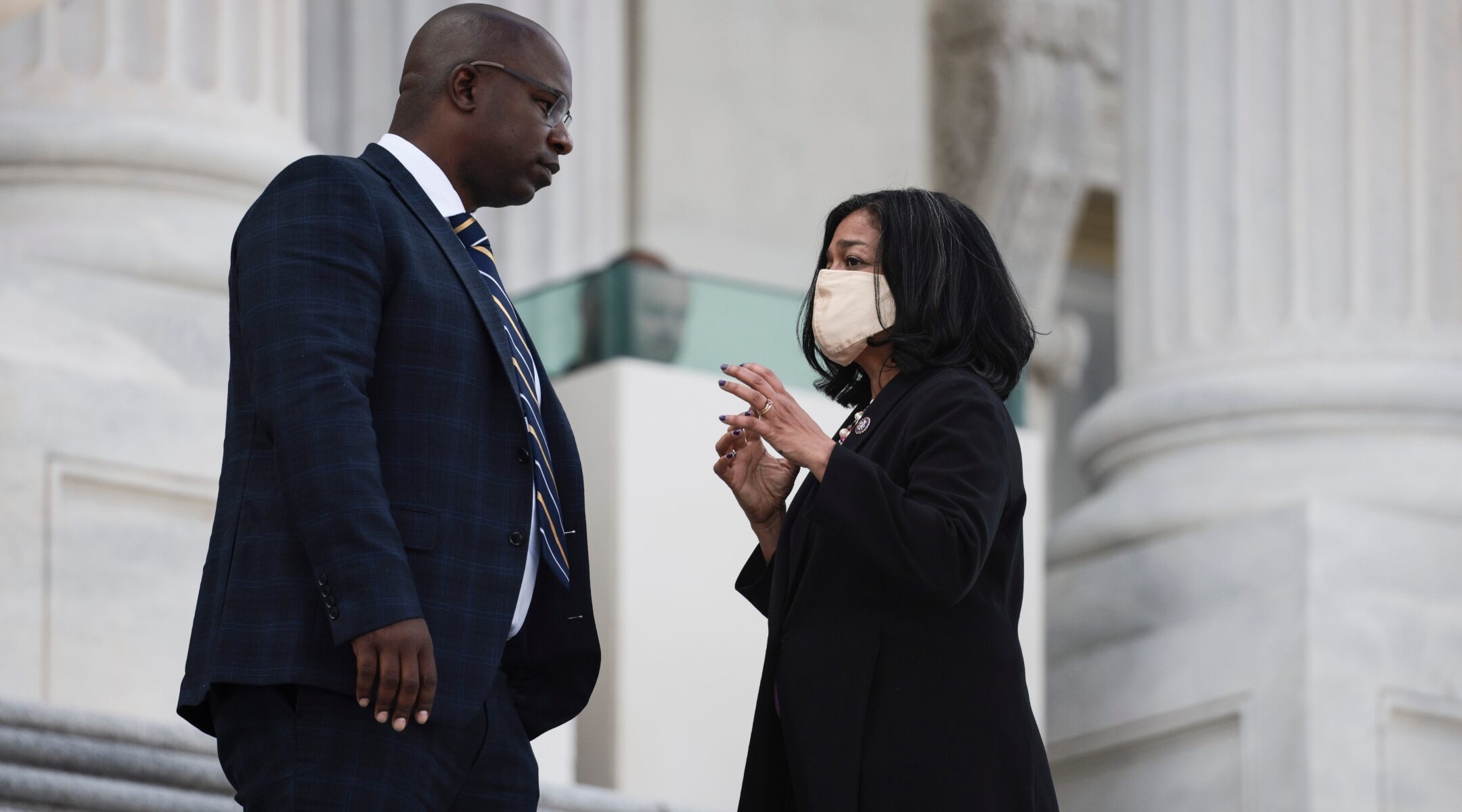 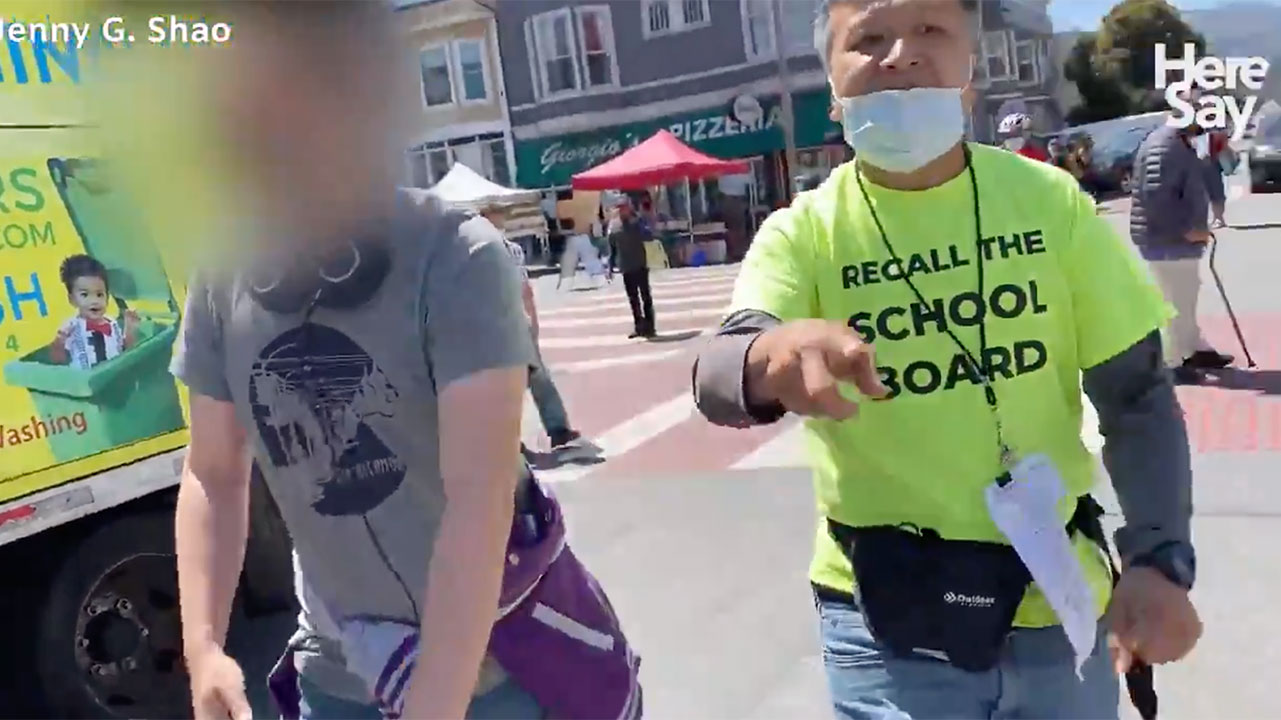 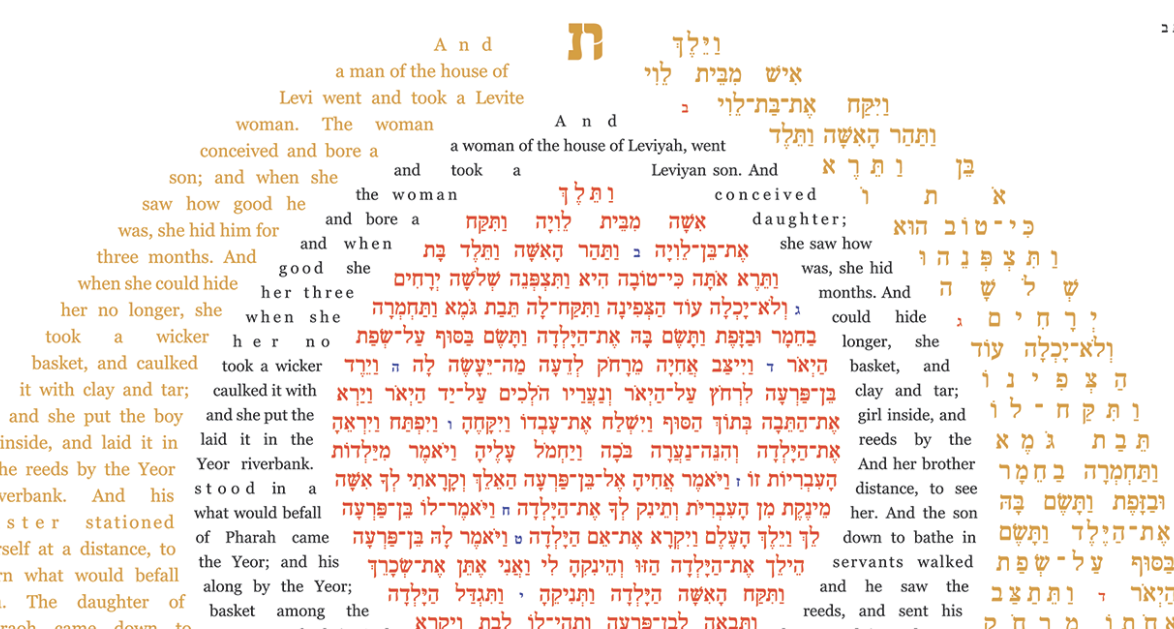 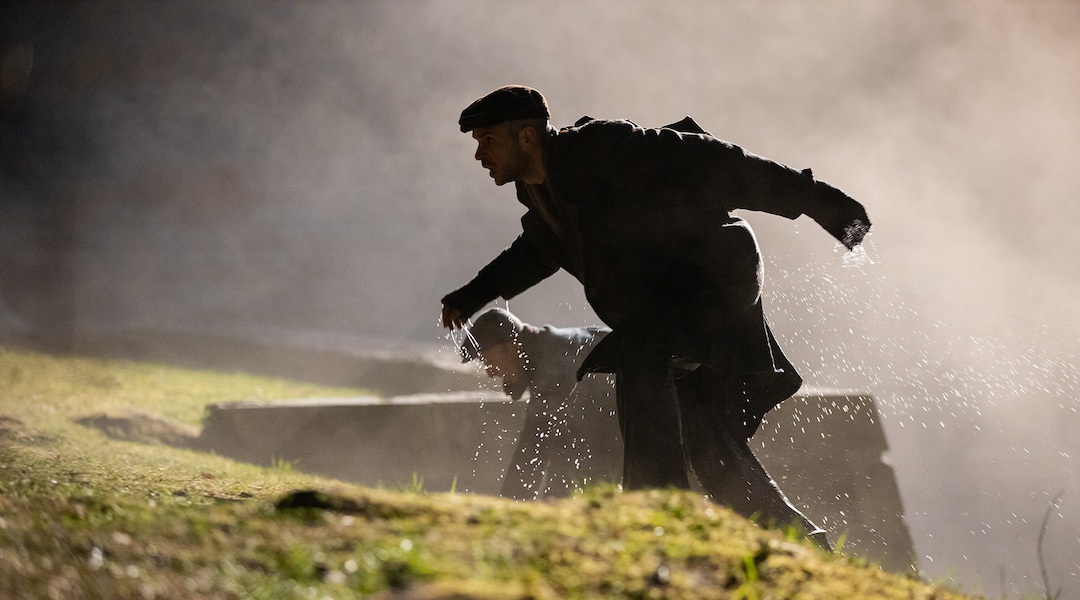