We got story of Yom Rishon School wrong; Dogs and God; Etc.

I was quite surprised to read your Sept. 17 article on Yom Rishon School in Los Altos. My child is in the photo used for the article, and both of my children attended classes at the school for several years, as toddlers, early elementary and now pre-teens. While it is true that our family is from one of the countries of the former Soviet Union, and that we speak Russian at home, I think you misunderstood the school and what it does.

Yom Rishon is a Jewish school, a place to learn about Jewish holidays and traditions, hear Jewish songs, make Jewish-themed crafts with your younger kids, and talk about characters from the Torah and art with your 10-year-old.

It does not teach Russian language or literature, and never has.

The classes are conducted in Russian, as it is a common shared language in our community, but this is a school of Jewish heritage, not one teaching Russian language and Russian heritage.

Just look at the name and contents of the classes taught. Gan Haggim, for the youngest kids, is about Jewish holidays, My Jewish Discovery is for the early elementary kids, teaching Torah stories, values and traditions.

All the school events are organized around Jewish holidays. Over the years we have enjoyed picnics for Rosh Hashanah, making a shofar, celebrating Hanukkah, super colorful Purim shpiels and wonderful Passover seders.

For our part, we are grateful for what the school does and everything it taught our kids over the years, as it started their Jewish journey in a language they knew well.

I was dismayed to read your article about the Yom Rishon School. As a parent of two graduates of the school, I was surprised to learn that we sent our children to study Russian culture and cinema.

The curriculum and the experiences you describe in the article could not be further from the truth.

The whole purpose of the school is to foster Jewish culture and traditions, not Russian ones.

The children in the school learn about Jewish holidays, Jewish texts and Israeli culture. Many of the young kids attending the school do not yet speak English. Their first exposure to Jewish traditions comes from Yom Rishon in Russian.

Yom Rishon is a unique institution in the Bay Area that caters to Russian-speaking Jews. It provides our kids with an opportunity to immerse themselves in Jewish life, something that we were deprived of growing up in the Soviet Union.

Your newspaper’s characterization of the institution as a place to learn about Russian culture does a great disservice to the school and its mission.

The article in J. about Yom Rishon School, unfortunately, grossly misrepresented the nature and philosophy of the school.

My kids have attended this school in the past, and it is solely focused on Jewish culture, religion, language, history and traditions.

The article stated it was focused on Russian culture and language. The only relation Yom Rishon School has to Russian is the fact that it teaches Judaism in Russian, same as Jews who live, say, in Mexico learn about Judaism in Spanish.

I ask that you publish a public apology, take back these inaccuracies and state the correct information. This is a school that is solely dedicated to Judaism and Jewish culture, religion, language, history and traditions.

EDITOR’S NOTE: The three letters above represent close to two dozen similar letters sent to J., and the writers are correct. “Passing the joy of Russian language to the next generation,” our Sept. 17 story about the Yom Rishon School, misrepresented what the school does. The Yom Rishon School teaches about Judaism and Jewish traditions; the primary language of instruction is Russian, which is the language shared by the students and their parents/grandparents. The school does not teach Russian language or literature. We apologize for any concern this may have caused.

Many thanks to Edmund Case and to J. for his opinion piece about including partners from different faith backgrounds in synagogue life (“Who is included in the ‘us’ of our prayers?” Aug. 26).
I am in a long-term interfaith relationship, and can attest to many of the points mentioned in the article. A rabbi once mentioned to me that he told his daughters he hoped they would marry Jewish men, and regarding interfaith marriage, he said, “We have lost that battle.”

Needless to say, these comments did not help my partner to feel at home. To be fair, I believe the rabbi was sincere and was trying to come to grips with changing demographics within Judaism.

I particularly appreciate these comments by Mr. Case regarding conversion: “Conversion should not be a condition for inclusion. It should be seen as a positive outcome of inclusion.”

Inclusion should happen for its own sake, to bring about that sense of belonging that we all want and need. That is the best way to foster a strong sense of community in any congregation.

Dogs, God and ‘thank you’

Shortly before I had opened the Aug. 31 issue of J. and read the article on Jon Grobman (“He was sentenced to life in prison. Rescue dogs — and a rabbi — helped him find redemption”), I had said to my husband:

“After a day of reading and rereading the attributes of God on Yom Kippur, I understand what dogs mean to us. They share the attributes we ascribe to God. They are all-loving, all-forgiving, all-compassionate, all-faithful. Dogs stay close to us, and if they are not close by, they will be as soon we call out to them.”

With the help of dogs, and a Chabad rabbi, Jon Grobman was redeemed from a judge’s painful decree. He was as much rescued by the dogs as he rescued them.

This story moved me on many levels. Thank you.

They received a scary ultrasound finding that their baby might have “disorders, ranging from Down syndrome to much scarier outcomes.” Had further testing confirmed a diagnoses, they would have gotten an abortion to prevent “a substantial risk of bringing a child into this world that might know only suffering and death,” but they “were blessed [when] test after test came back negative.”

A diagnosis of Down syndrome can be scary for a new or expectant parent. People with developmental differences are a minority, were largely institutionalized through the 1970s, and inclusion in schools is a relatively new practice and not universal, so many of us have no deep, first-hand experience being together.

The truth is that people with developmental differences are b’tzelem Elohim (in God’s image) just like the rest of us. They’re exactly how they’re meant to be.

We’re all people. None of us has the perspective to judge if another’s life is worth living or not, or if they experience the right emotions to make their life worthwhile.

My heart has opened in ways I didn’t know were possible, and the experience has been an impetus for tremendous growth.

She experiences all the emotions everyone else does — joy, love, upset, anger, silliness — and is a ray of sunshine in the world.

I think that most people’s decision to get an abortion instead of having a child with a developmental difference is from their fear of the unknown and from the false premise that it’s a kindness to prevent some types of people from being born. I hope that sharing a bit of my story will help people to look a little deeper.

I thank Tye Gregory, the Jewish Community Relations Council and all of the other organizations, individuals and politicians who have worked to improve the proposed Ethnic Studies Model Curriculum and thus Assembly Bill 101 (“Ethnic studies battle has given us insight and resolve for the long run,” online, Sept. 22).

The final version of the curriculum appears to address the critical flaws of prior versions. However, I note that Mr. Gregory — as well as other speakers on the subject — seem to be hedging about AB 101’s bona fides, indicating that much work remains to be done.

It seems to be the case that AB 101 permits a school district to use (at least some of) the earlier, materially flawed versions of the curriculum.

And while supporters contend that the very first blatantly racist version of the curriculum cannot be used (although I am not sure that statement is absolutely true), they do not so contend about the later but still very flawed versions.

In one of those versions, some Jewish people are said to benefit from “white privilege.” No other group is called out for the same.

So why then do these groups support AB 101? Is it because they fear battling other liberal-leaning groups with which they otherwise have much affinity? Because they fear the alternative?

If the thought is that we can save some fights for another day, let’s at least be candid about what those fights will be in order to have a more fulsome and candid discussion of the benefits and detriments of the current legislation.

Again, this is not to take anything away from the tireless effort of our Jewish organizations and leaders to protect the Jewish community. It’s just that, having made great strides, they should please let us know what problems remain, why they remain, what the tradeoffs are and what we should expect. 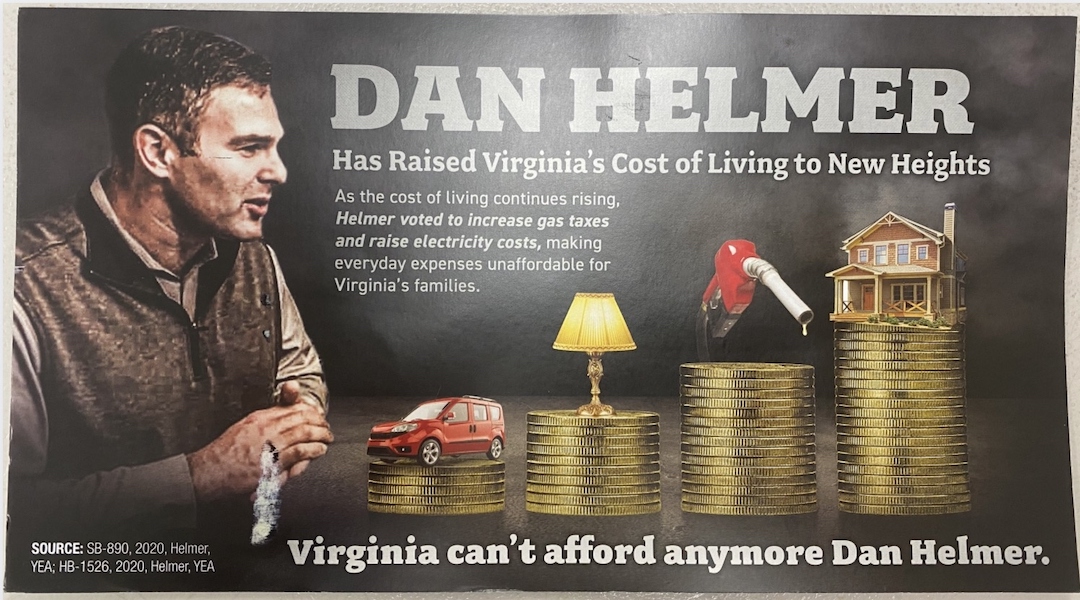 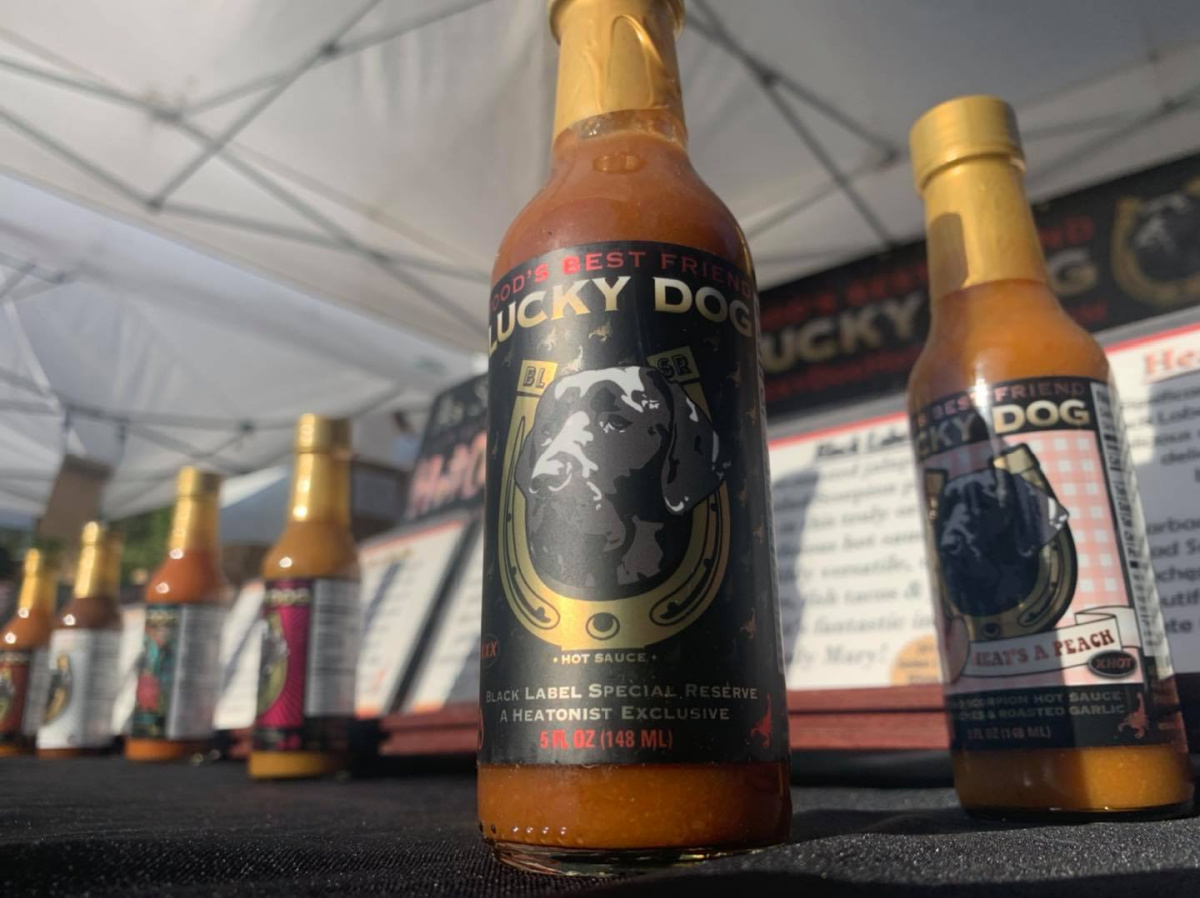 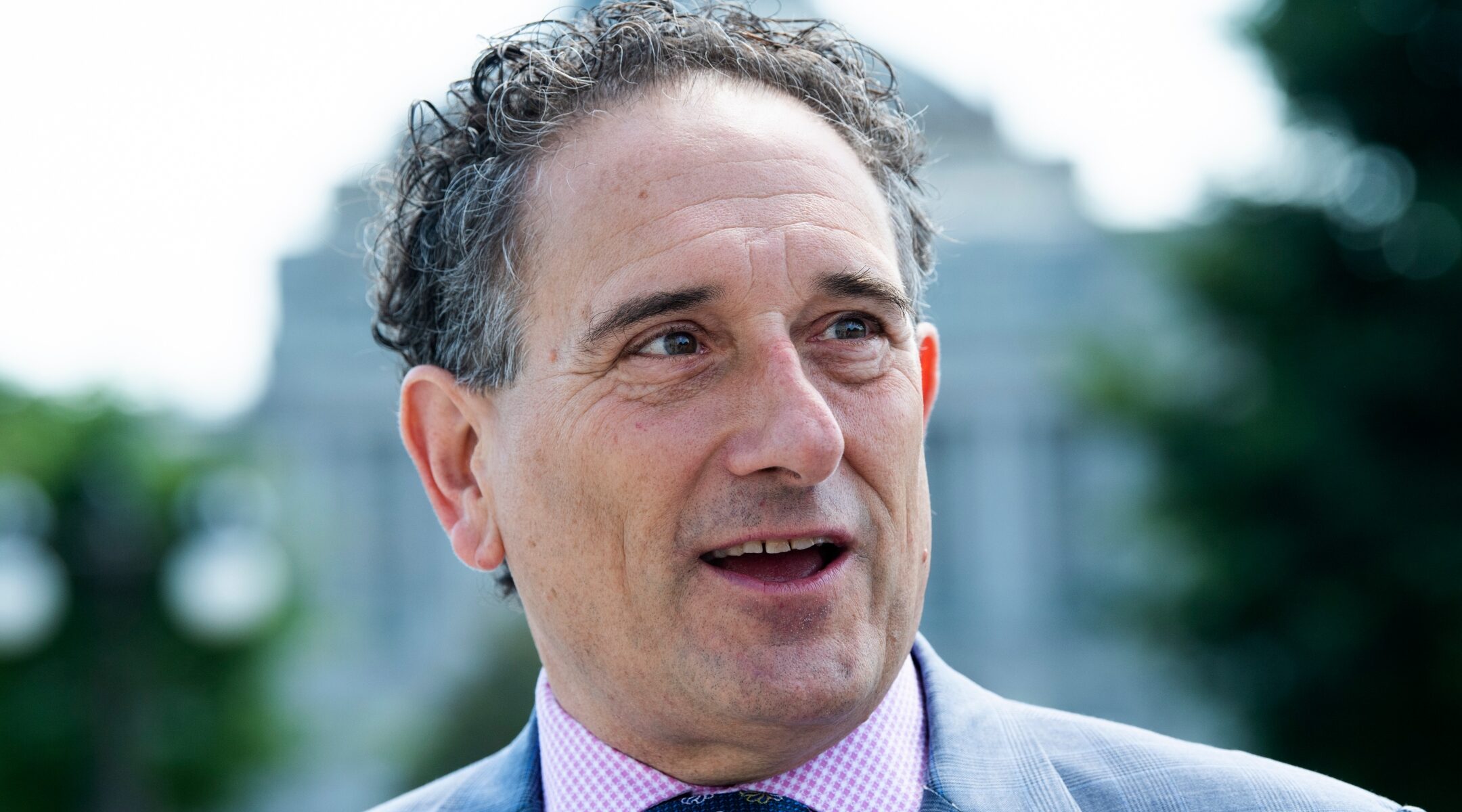 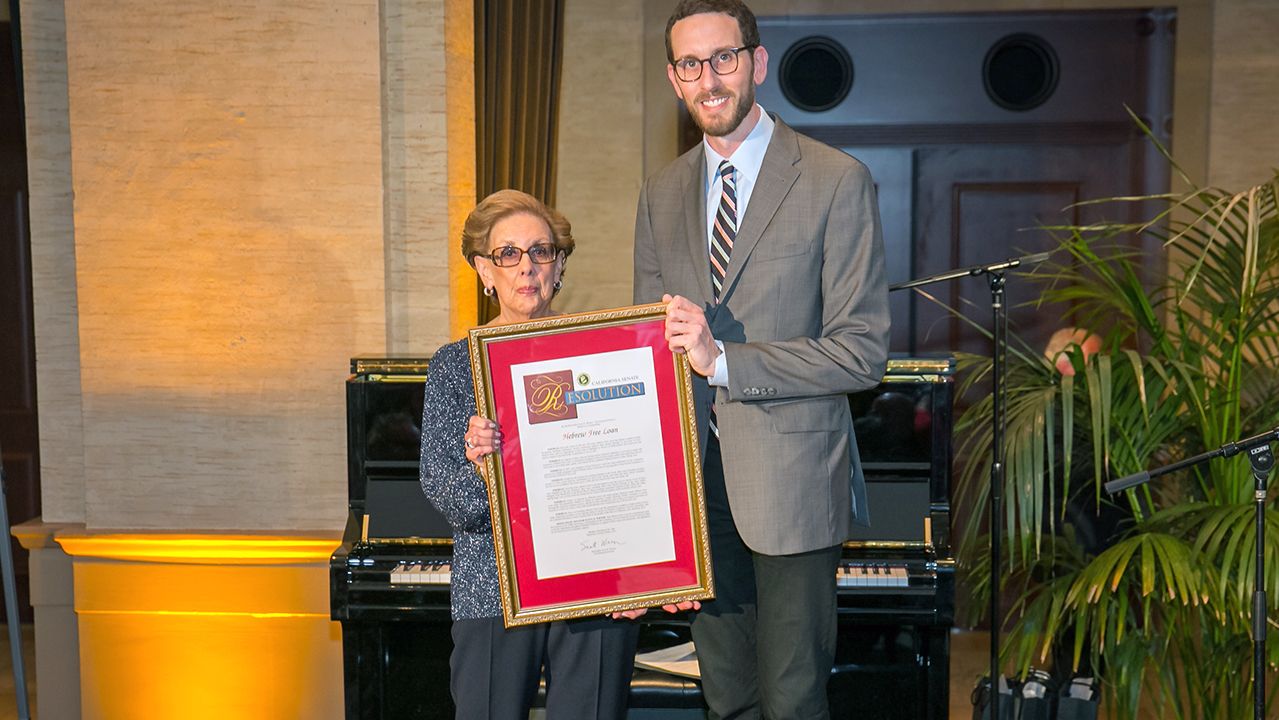