The Sacramento County Sheriff’s Office is investigating Aryan Nations flyers placed inside small bags filled with white rice and left on the doorsteps of homes in the suburb of Carmichael.

Law enforcement announced the investigation in a press release Wednesday.

Home security camera footage shared with Sacramento’s Fox40 shows a hooded and masked person placing the pamphlets, which include a swastika, Aryan Nations symbol and other antisemitic imagery.

Similar flyers were scattered around the town of Aptos, near Santa Cruz, in August, and in the rural community of Tulelake in December. Aryan Nations is a “Christian Identity” group comparable to the KKK.

Sgt. Rod Grassmann, with the Sacramento County Sheriff’s Office, said there were 10 victims of the Carmichael flyering and his department is investigating the incident as “intimidation.”

“Certainly our concern is that something like this gets escalated to something more,” he told Fox40.

The Department of Homeland Security is also investigating the incident, the sheriff’s department said. 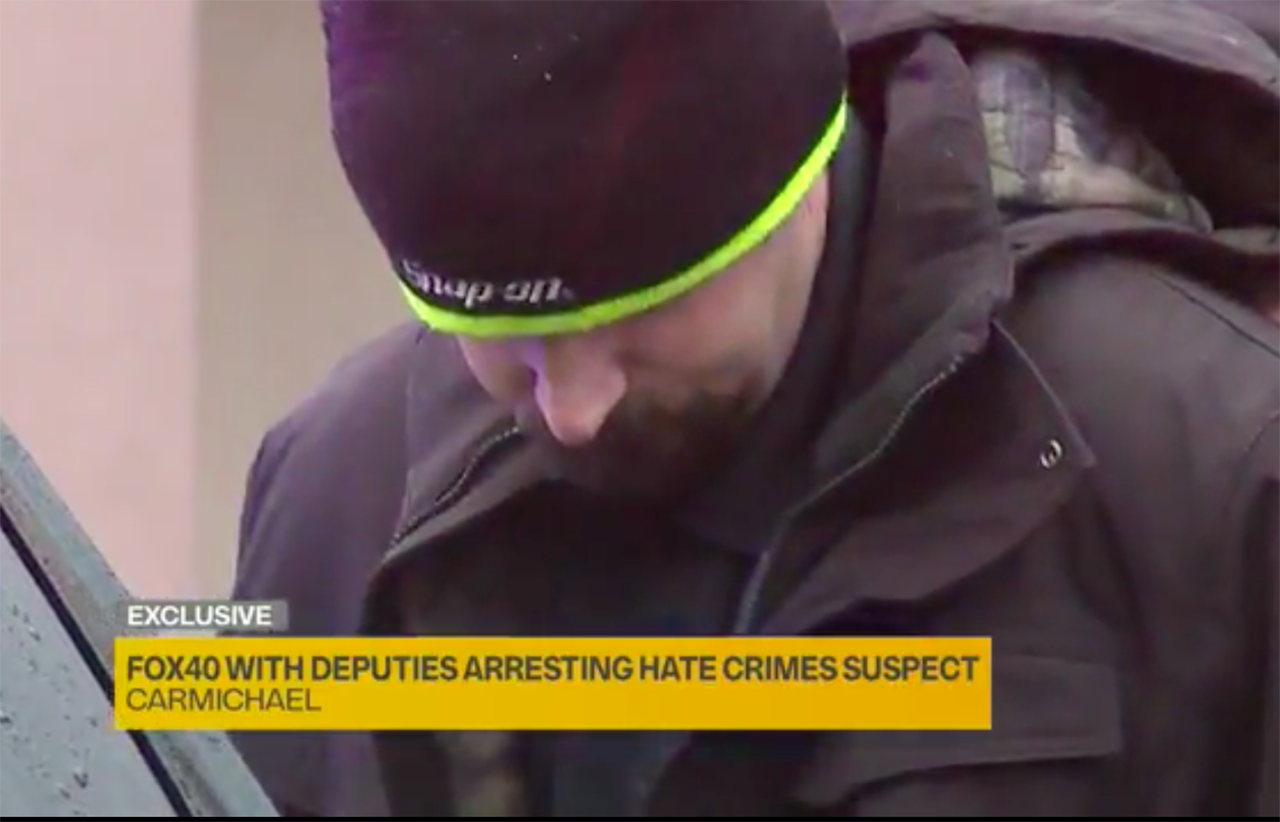 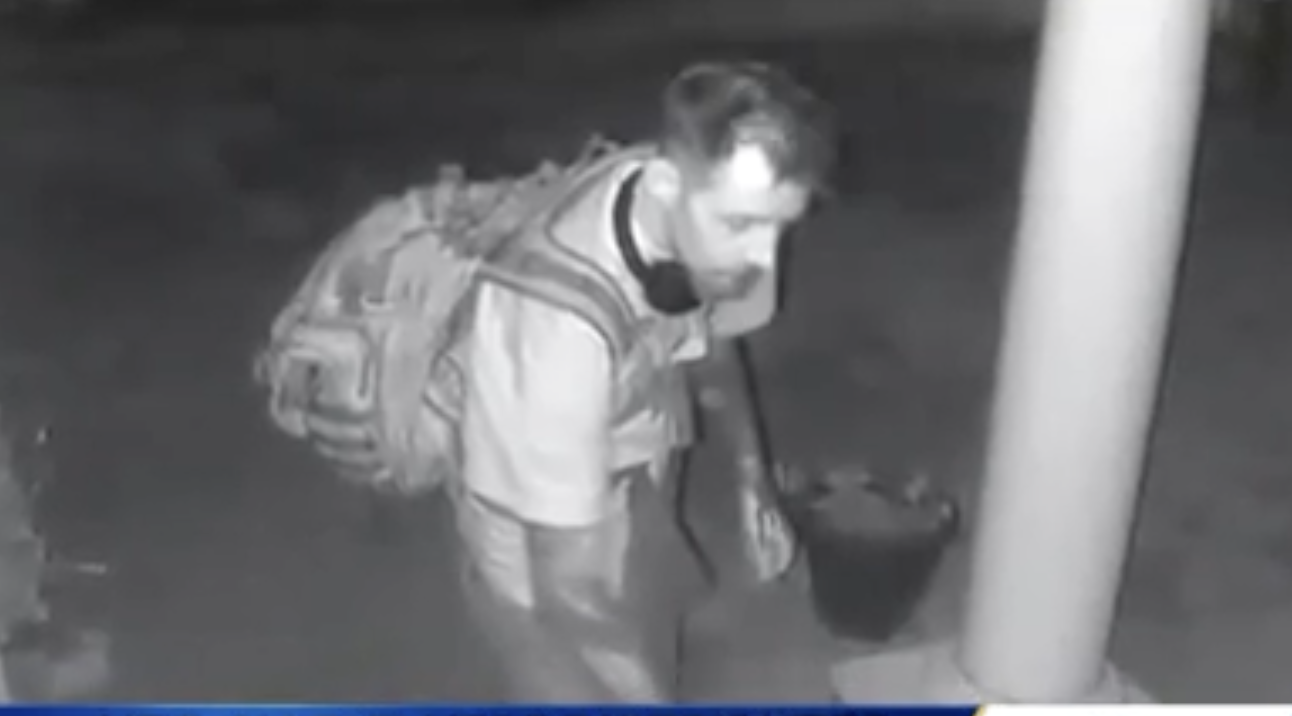