The Local Butcher Shop in North Berkeley is celebrating its 10th anniversary this month. It was opened by Monica (Pallie) Rocchino and her husband, Aaron, long connected to Camp Tawonga, and as we wrote in 2014, many Tawonga alumni have worked there. The shop sells humanely raised meat from within 150 miles.

Berkeley’s Augie’s Montreal Deli, which specializes in Montreal-style smoke meat, is remaining closed through 2021, owner Lex Gopnik-Lewinsky told Berkeleyside Nosh. With the cost of brisket increasing during Covid, Gopnik-Lewinsky is choosing to stay shut for now; the smoke meat still can be found at some retail outlets including Berkeley Bowl. 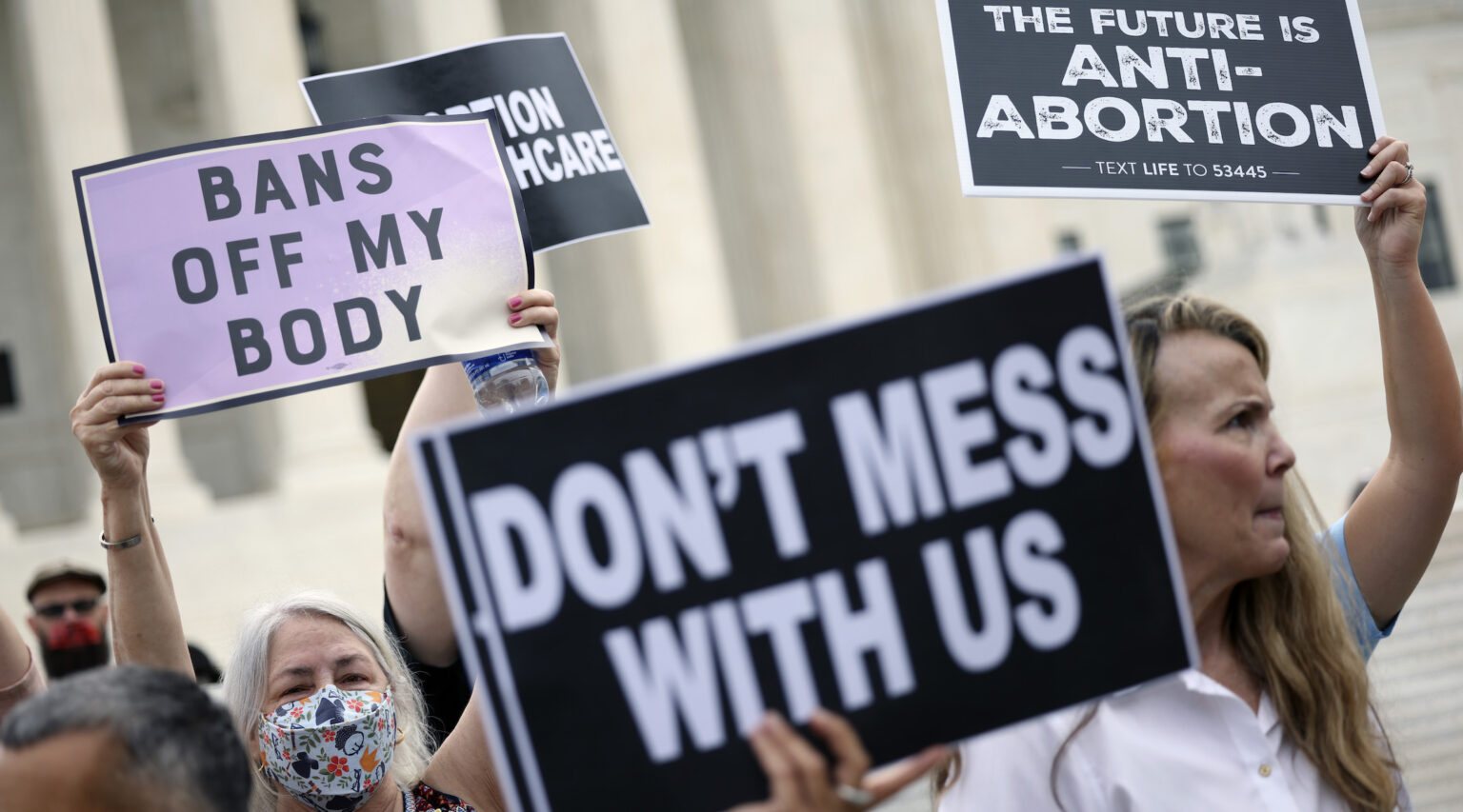 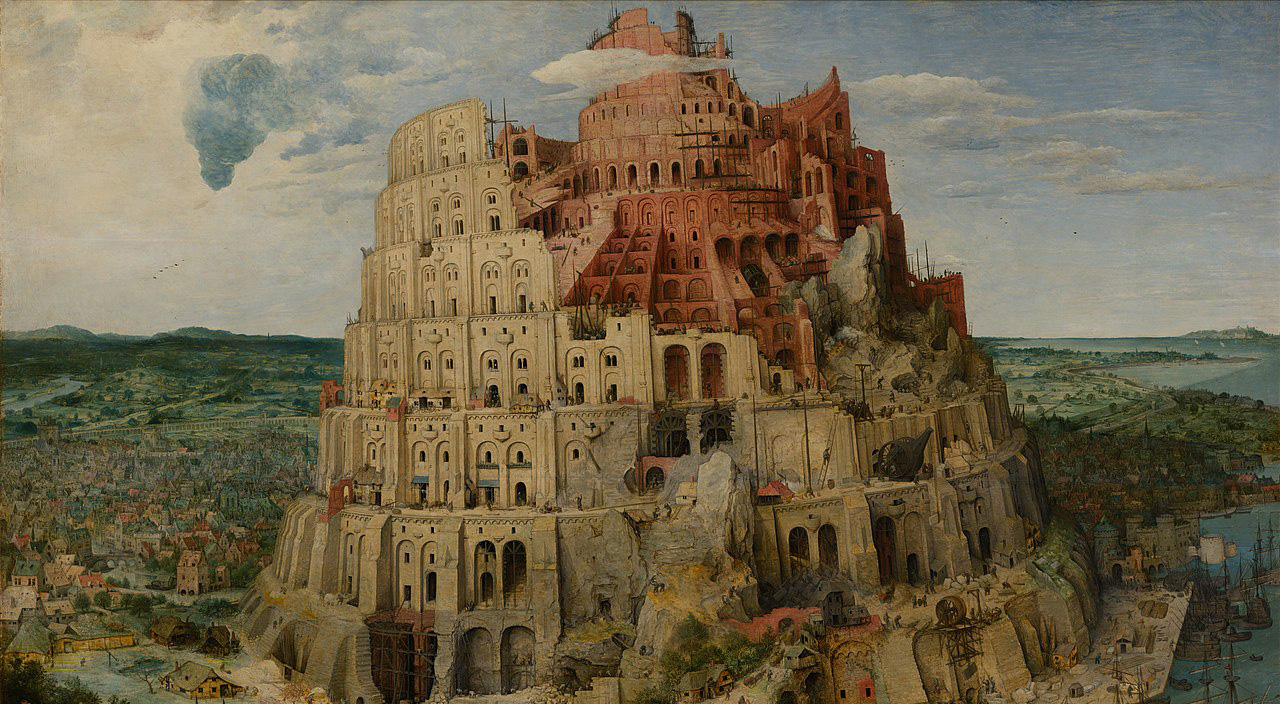 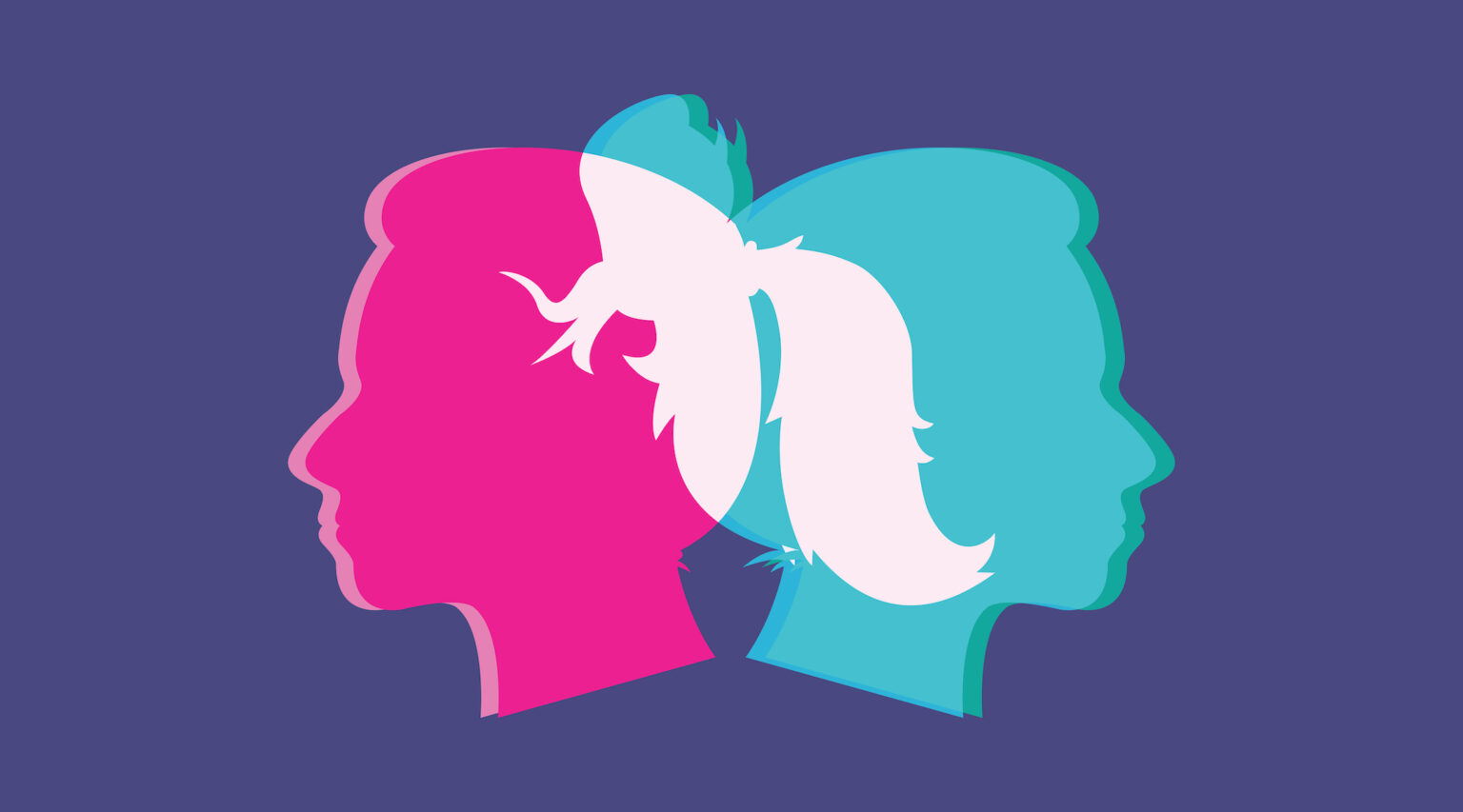