In an interview that aired on HBO, both of the founders of the Ben & Jerry’s ice cream brand reiterated that they stand behind the company’s decision to stop selling their products in the West Bank.

But for Jerry Greenfield, being accused of antisemitism is “painful.” For Ben Cohen, it’s “absurd.”

“I think Ben & Jerry’s and Unilever are being characterized as boycotting Israel, which is not the case at all. It’s not boycotting Israel in any way,” Greenfield said in an interview with Axios that aired on its HBO show Sunday night.

The Jewish duo, who founded the company in 1978, are no longer its owners, but they remain the most recognizable public faces of the company. They had previously defended the West Bank decision in a New York Times op-ed shortly after the move took place in July, but the Axios interview gave them a chance to expound on the human side of the aftermath.

"Ben & Jerry's and Unilever are being characterized as boycotting Israel, which is not the case at all." #AxiosOnHBO pic.twitter.com/AUkQ0L5qNp

They were also asked how it felt to be “wrapped up in accusations of antisemitism.”

“Totally fine,” Cohen said, laughing. “It’s absurd. What, I’m anti-Jewish? I’m a Jew! All my family is Jewish, my friends are Jewish.”

Ben & Jerry’s had long been engaged in social issues when it decided to pull its product from the West Bank, after months of pressure from pro-Palestinian activists in the wake of Israel’s latest armed conflict with Gaza. The decision prompted calls to boycott Ben & Jerry’s and its parent company Unilever, along with accusations of antisemitism from some pro-Israel activists. The state of Arizona divested nearly $200 million from Unilever in September, and several other states have since reviewed their investments in the conglomerate.

Unilever has also said in public statements that it does not believe Ben & Jerry’s is boycotting the state of Israel, and that it plans to keep selling within the borders Israel established after the Six-Day War in 1967. However, Israeli law outlaws business that boycotts the West Bank, so it remains to be seen whether the company will be allowed to follow through with its plan.

When asked why Ben & Jerry’s continues to sell its ice cream in states with policies that are not in line with Cohen and Greenfield’s values — such as Texas, where access to abortion is now limited, and Georgia, where voting rights have been curtailed — Cohen did not have an answer.

“I don’t know. I mean it’s an interesting question, I don’t know what that would accomplish, we’re working on those issues of voting rights and…I don’t know. I think you ask a really good question, and I think I’d have to sit down and think about it for a bit,” Cohen said.

Greenfield suggested that the answer had to do with international law.

“One thing that’s different is that what Israel is doing is considered illegal by international law, so I think that’s a consideration,” Greenfield said. 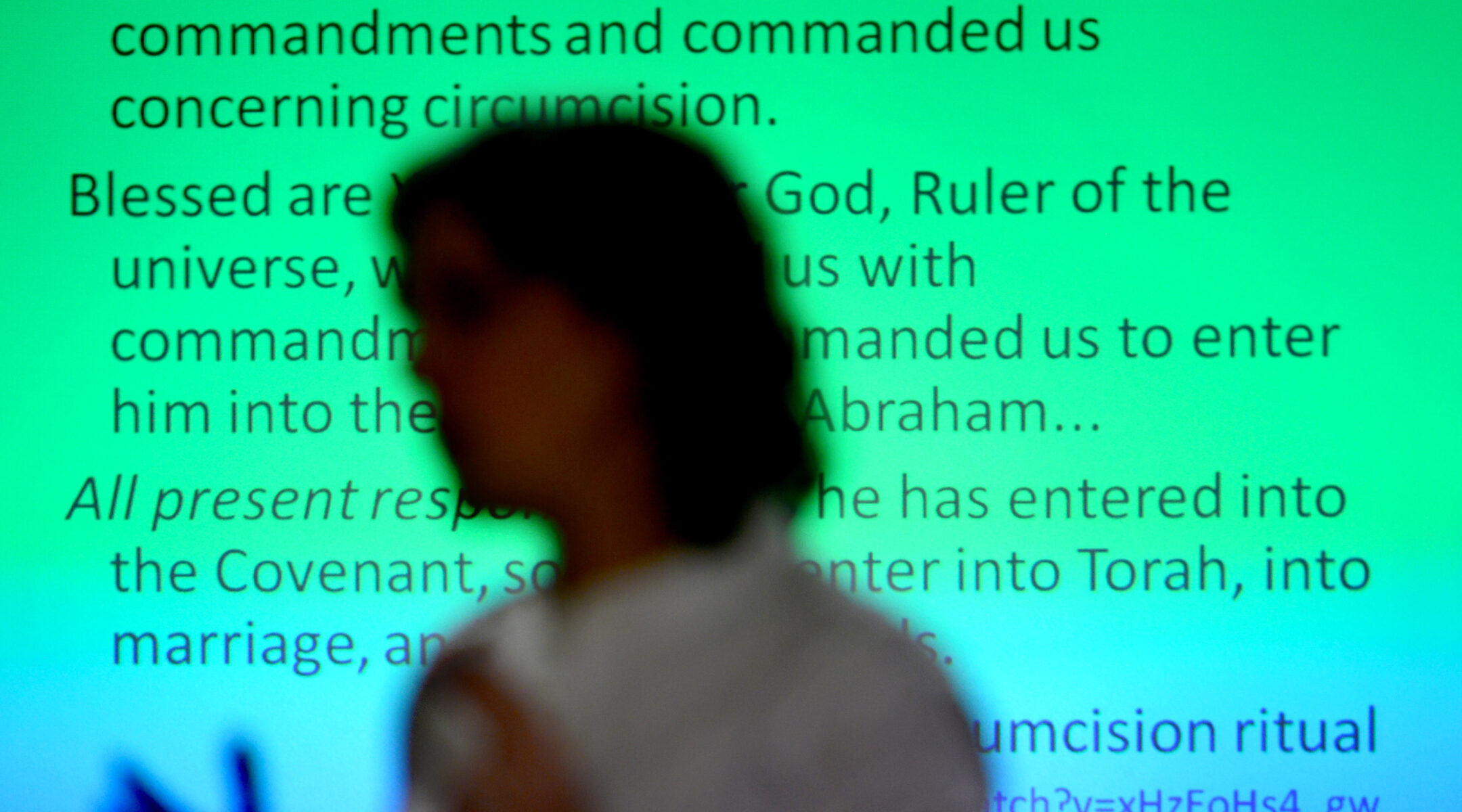