New book: Meet the 441 rabbis of the U.S. Congress

Before members of Congress begin their daily partisan battles — before they even say the Pledge of Allegiance as they prepare to attend to the nation’s business — they engage in a far quieter and more contemplative activity: They pray together.

“From the Founding Fathers to contemporary times,” members of each chamber have been led in prayer by a Senate- and House-appointed chaplain, Howard Mortman writes in the introduction to “When Rabbis Bless Congress: The Great American Story of Jewish Prayers on Capitol Hill.” He will speak about his book on Nov. 9 at Manny’s in San Francisco.

What has been most striking to Mortman about this public display of worship is not that it takes place in a country with an establishment clause, the separation of church and state. It is that Jews have played a disproportionate part in this ritual.

Among the hundreds of rabbis who have opened Congress with prayer, several came from the Bay Area. The earliest was Dutch-born Jacob Voorsanger of San Francisco’s Congregation Emanu-El in 1898; the most recent was Herbert Morris, of S.F. Congregation Beth Israel-Judea, in 1992.

From the time that chaplains have had a place in the federal legislature in the Early Republic, and even before then in the Continental Congress, they have been universally Christian and almost entirely Protestant. But when they have been called away, guest chaplains — invited by individual senators and representatives — have taken their place, giving rabbis visible positions at the congressional lectern.

By Mortman’s count, as of February 2020, “441 rabbis from over 400 synagogues have opened Congress,” he writes. When you tally up repeat visits, the number of Jewish clergy leading congressional prayers rises above 600.

Mortman, a Beltway media veteran and the 12-year communications director of C-SPAN, the cable network that televises congressional proceedings, finds these numbers compelling.

This is essentially an unknown and unreported sliver of the American Jewish experience.

In recent years, he notes, the percentage of guest chaplains who have been rabbis — on average, 6 percent — far exceeds the proportion of the American Jewish population, which is just above 2 percent. A banner year was 2019, when 13 percent of all guest chaplains in House sessions were rabbis.

The rabbis who have had an opportunity to lead prayers before the House and Senate represent every branch of Judaism and hail from congregations across the country, Mortman said, including Alaska, which has only 6,000 Jews. He added that Congress has welcomed an LGBTQ rabbi as a guest chaplain, although that clergyman, Rabbi Gil Steinlauf, came out as gay years after delivering a prayer before members of the House. By his own unofficial count, Mortman said, approximately half of the rabbis have been invited by Jewish members of Congress.

Generally speaking, the prayers offered up by the rabbis are wishes for peace, goodwill toward each other, and the hope that Congress can work together on behalf of the American people. In other words, they are decidedly apolitical. “There are certain guidelines they have to follow, such as length [and] don’t get involved in politics or legislation,” Mortman said.

Mortman’s book, his first, is a “work of extensive scholarship,” as Kirkus Review put it, that provides the historical and political backdrops to Jewish invocations. Political wonks and Jewish trivia buffs will gobble up this compendium of fascinating facts. For example, Swedish-born Morris Raphall of New York’s B’nai Jeshurun was the first rabbi to lead Congress in prayers in 1860.

A self-avowed “religious school flunk-out,” Morton spent six years on the project, which he called a “labor of love.” He pored through old volumes of Congressional Globe and Congressional Record (the publications of Congressional proceedings) and exhaustively watched C-SPAN tapes. He also created a voluminous Excel spreadsheet that he constantly cross-checked.

“I had no credentials to do this,” said Mortman, a Washington-area native who holds a bachelor’s degree in political science from the University of Maryland. “But I always wanted to write a book. I watch a lot of Congress. Being Jewish, I’d perk up a little more” when a rabbi would open up the House or Senate with an invocation, he said.

Mortman kept the project a secret for a long time because he half-believed that his wee-hours-of-the-morning research might be better spent more productively elsewhere. But he said he found the subject too thrilling to let it go.

“This is essentially an unknown and unreported sliver of the American Jewish experience,“ he wrote on his website.

“When Rabbis Bless Congress: The Great American Story of Jewish Prayers on Capitol Hill” by Howard Mortman (Cherry Orchard Books, 344 pages). The book is available at Afikomen Judaica in Berkeley and online retailers. Mortman will be speaking about the book on Nov. 9 at 6 p.m. at Manny’s, 3092 16th St., S.F. $30. welcometomannys.com/events 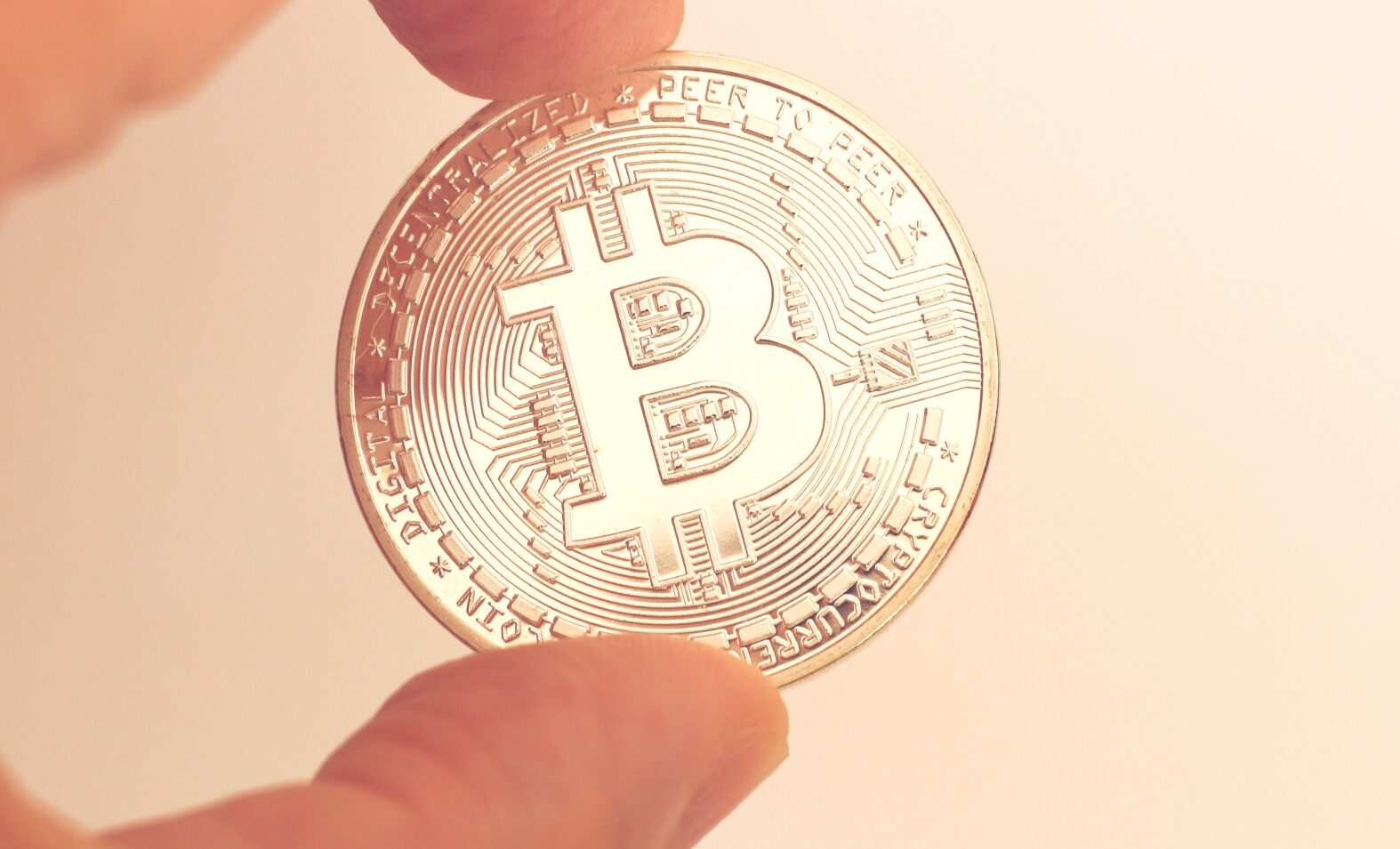 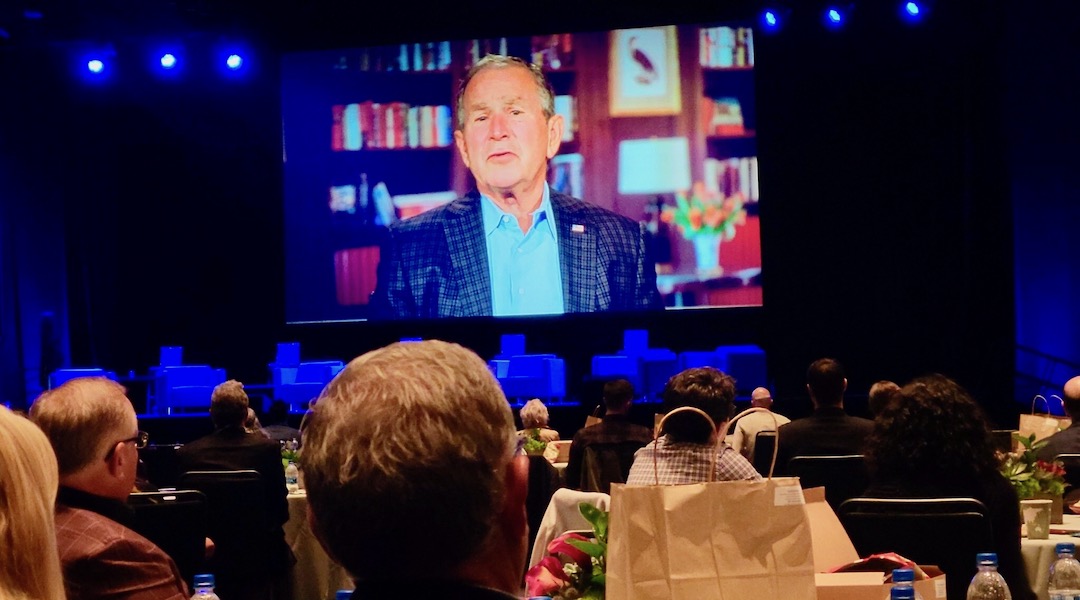 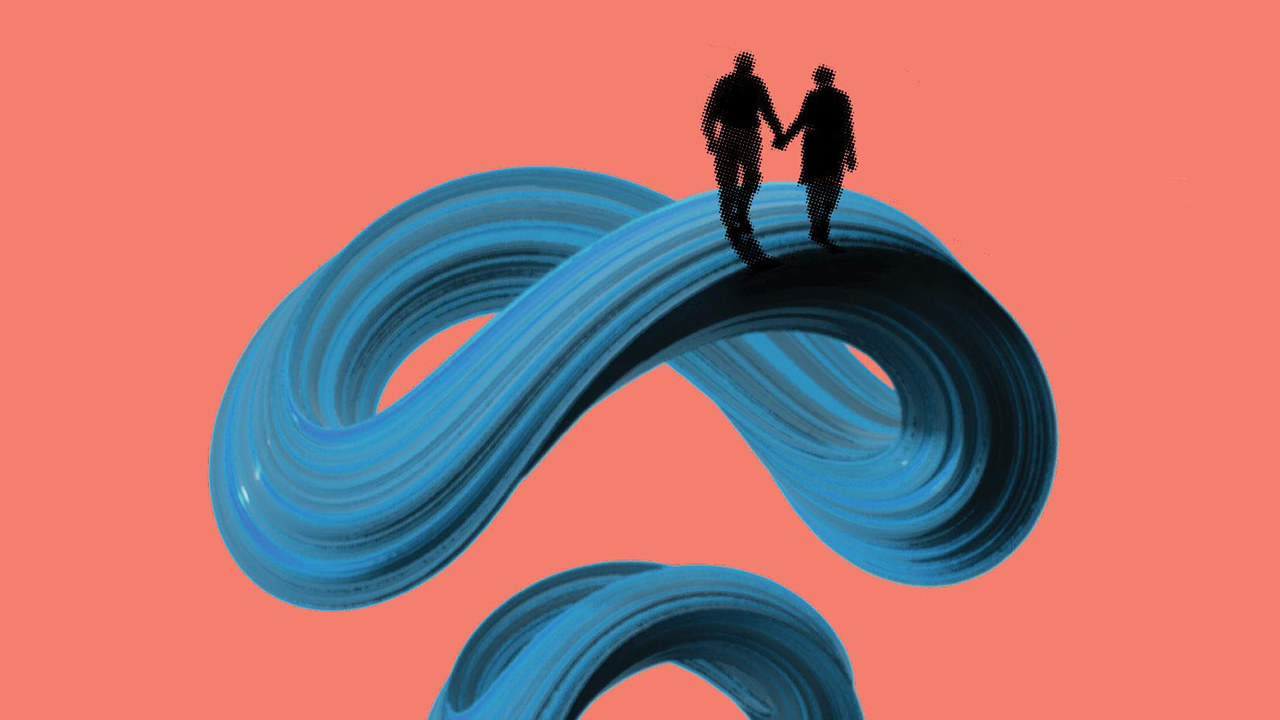