Messianic synagogue near Sacramento targeted with antisemitic flyers and vandalism

A messianic synagogue in a Sacramento suburb has been subjected to a series of hate crimes over the last two years, its leader said, culminating in more than a dozen flyers taped outside the building this week claiming “Hitler was right.”

Describing itself as both a “Messianic Center” and a synagogue, Shalom Le Israel is housed in a small office park on a thoroughfare in Carmichael next to a muffler shop. On Wednesday afternoon, a large, white menorah, a permanent fixture in front of the center, was plastered with flyers showing a picture of Hitler raising his fist and advertising the website of Aryan Nations, a white supremacist group similar to the KKK. Flyers were also taped to a fence near the building.

It was not the first time the center was targeted by antisemites, its rabbi said. Roughly two years ago, a sign in the synagogue’s parking lot  — visible to passing motorists and reading “Peace to Israel,” a translation of its name — was defaced by someone who crossed out “peace” and wrote “death.” The next day, a trailer in front of the building was mysteriously set on fire, Rabbi Boris Tsiprush said, sharing a photo of that blaze with J.

About six months ago, the synagogue found phallic graffiti on its grounds, around the same time the center was intentionally flooded, said Tsiprush, who showed photos of the synagogue’s carpeted floor covered in water.

Though the precise beliefs of individual congregations vary, Messianic Judaism is a religion that mixes tenets of Christian and Jewish theology; members of Jews for Jesus, a nonprofit organization headquartered in San Francisco, are some of its most well-known adherents.

At Shalom Le Israel, which opened about 12 years ago, Tsiprush said, congregants follow the customs, holidays and even much of the prayer liturgy of traditional Jews. But they have some beliefs considered to be incompatible with Judaism, including that Jesus (Yeshua in Hebrew) is the Messiah, and that the New Testament is part of the Bible.

Asked whether he is Jewish or Christian, Tsiprush said he is “more close to Judaism than Christianity.” His parents fled Moldova before the Holocaust, but many of his relatives — he said a dozen — perished, including his grandparents and aunt, who were killed at Auschwitz.

It’s not the first time Aryan Nations followers have targeted residents of Carmichael, a sprawling, unincorporated town of approximately 64,000 people. In early October, a suspect was captured on surveillance video dropping flyers for the white supremacist group, weighted down in bags of rice, outside homes. The town of Aptos near Santa Cruz was hit with Aryan Nations flyers in August.

The regional office of the Anti-Defamation League condemned the incident at Shalom Le Israel in a statement.

“Plastering antisemitic flyers on a menorah is an act of hatred directed at the entire Jewish community,” Seth Brysk, director of the ADL office in San Francisco, wrote to J. “The perpetrator(s) targeted a recognized Jewish symbol in a cowardly attempt to elicit fear.

“It is the second incident within the past month in which neo-Nazis sought to intimidate the Carmichael community with bigoted messages,” Brysk added. “ADL applauds the Sacramento County Sheriff’s Department for investigating both matters as hate crimes and responding in a manner that such horrible actions demand.”

The sheriff’s office said it was investigating the Shalom Le Israel incident as vandalism and intimidation with a hate crime enhancement, according to local reports. Sgt. Rod Grassman told TV reporters it was “certainly very menacing.”

Asked whether the incident inspired fear, Tsiprush, a former Russian military officer who served in wars in Afghanistan and Georgia, said, “never.”

“Sometimes people will do bad things, and nobody will stop them,” he said. “I would like to see peace between everybody.”

More than 90 percent of the Shalom Le Israel congregation, which numbers around 50, Tsiprush said, is from the former Soviet Union. Services are conducted in a mix of Russian, Hebrew and English. 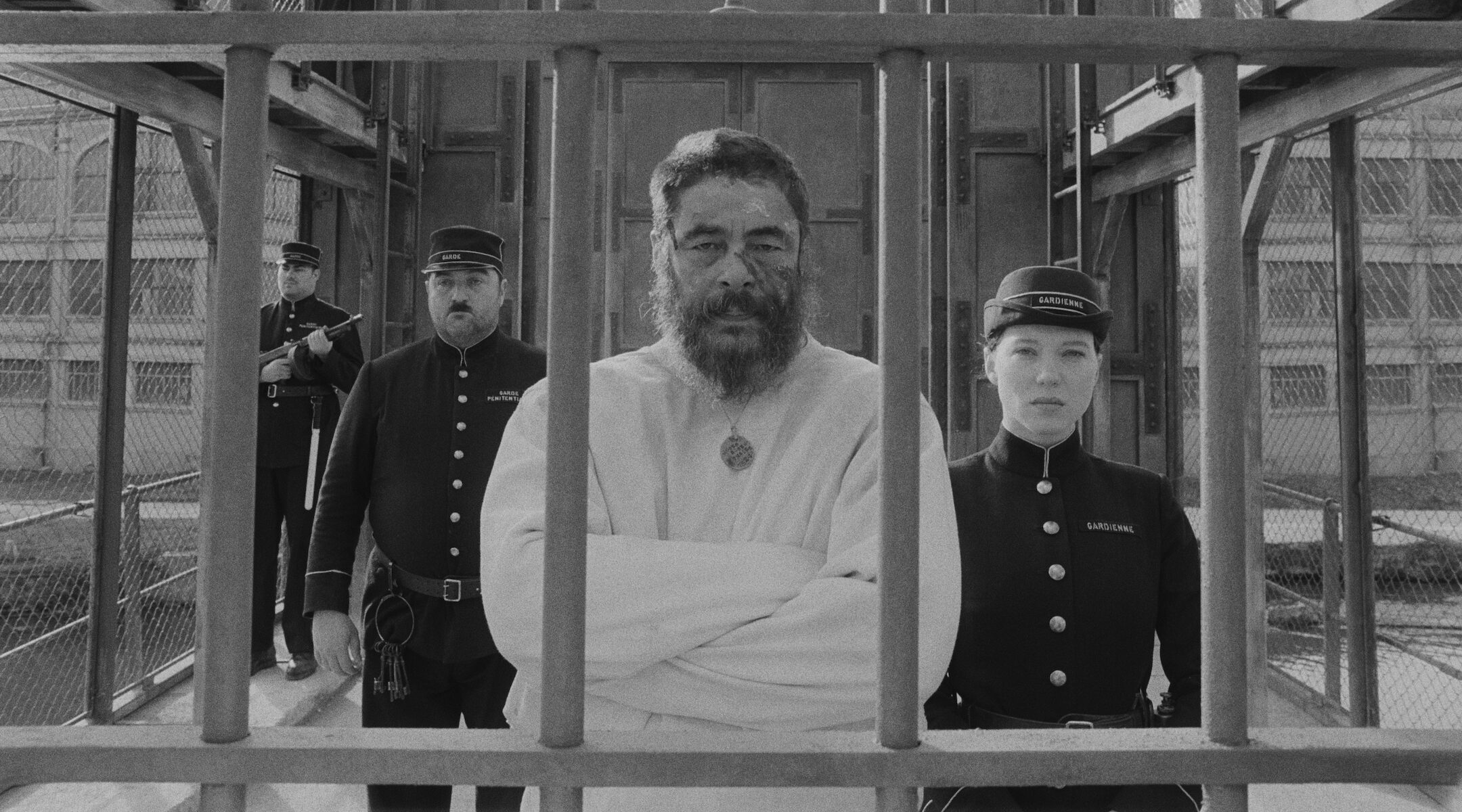