‘The French Dispatch’ is Wes Anderson’s most Jewish film yet

Jewishness has been at the fringes of several of Wes Anderson’s movies, but the famed director has never had an explicitly Jewish main character — until now.

In “Rushmore,” one of the non-Jewish director’s breakout works, the lead role is played by Jewish actor Jason Schwartzman, while the Tenenbaums of “The Royal Tenenbaums” are heavily inspired by the (likely) Jewish Glass family members, who show up throughout Jewish author J.D. Salinger’s stories.

Though the Whitmans, another wealthy and disaffected New York clan who feature in “The Darjeeling Limited,” aren’t Jewish, two of the Whitman brothers are played by Jewish actors — Schwartzman and Adrien Brody. Then there was “The Grand Budapest Hotel,” which was based on the writings of Stefan Zweig, a Jewish novelist who fled Europe during the Holocaust.

Anderson’s latest film, “The French Dispatch” — which hits theaters Friday, over a year after its originally planned release date thanks to the pandemic — is his most Jewish work to date.

The movie, openly inspired by Anderson’s nearly lifelong love of The New Yorker magazine, concerns the European outpost of a fictional Kansas-based newspaper, whose American expat writers channel the New Yorker’s highbrow sensibility (often in very humorous fashion). The film is split into four sections, each following a different writer in pursuit of a different story for The French Dispatch of the Liberty, Kansas Evening Sun.

One of the chapters focuses on an explicitly Jewish character. Another features a protagonist loosely based on a Jewish student who helped lead the widespread protests in France in May 1968. And some of Anderson’s imagined journalists throughout the film are based at least in part on real Jewish ones who wrote for The New Yorker.

Taken as a whole, Jewishness and Jewish intellectual history is woven intricately throughout the film, on the fringes no more.

The son of a Jewish Mexican horse rancher

While narrating a presentation on Rosenthaler’s life and work, Berensen tells an audience that the artist is the son of a Mexican Jewish horse rancher, but does not get much more in-depth than that. Still, Rosenthaler could be Anderson’s first clearly stated Jewish character. Of his background, Berensen knows that his family was wealthy, and that he was very psychologically unstable — on that point, she explains the gruesome murder that leads him to jail.

Those attuned to the politics of representation on screen and the “Jewface” debate might notice that young Rosenthaler is played by Tony Revolori, of “Grand Budapest Hotel” fame, who is Guatemalan. Del Toro is Puerto Rican. Neither is Jewish — but Jewishness does not play a key role in Rosenthaler’s character or story. The plot of the Rosenthaler chapter focuses on the artist’s relationship with one of the prison guards, who becomes his model, inspiration and muse.

Rosenthaler’s talents with a paintbrush are noticed by fellow prisoner Julien Cadazio, a scheming art dealer played by one of Anderson’s clear favorites, Adrien Brody. When Cadazio finishes his prison sentence, he successfully markets one of Rosenthaler’s works to the high art world, sparking international interest in the jailed painter — and, at least in his own view, helping to usher in what seems to be the Picasso-era genre of 20th-century abstract art.

Anderson based Cadazio on the influential art dealer Joseph Duveen, who grew up in England the son of a Dutch Jewish father, and who was the subject of a six-part series written by Behrman in 1951. And to spin the web of Jewish figures from history even further, Duveen worked with an art historian named Bernard Berenson (does that surname sound familiar?), a Lithuanian-born Jew, to authenticate many of the works he sold. Duveen courted controversy in his day by attempting to forge works — but Berenson’s involvement and motives were less clear, as biographer Rachel Cohen wrote in The New Yorker in 2012.

The film’s second main chapter is based on France’s unrest of May 1968, a famous month of anti-capitalist riots and strikes that rattled most of French society and shut down large portions of the country’s economy.

The protests were largely spurred by students, and one of the movement’s real-life student leaders was Daniel Cohn-Bendit, whose Jewish parents fled Germany for France in the 1930s.

In Anderson’s film, Jewish heartthrob Timothée Chalamet plays a student leader clearly inspired by Cohn-Bendit — albeit one with the non-Jewish Italian-sounding name of Zeffirelli. The character and his group of philosophizing friends, just as Cohn-Bendit did, push for greater sexual freedom — like the right to visit girls’ dormitories at night — among other things, which aren’t abundantly clear (toward the end of the chapter, Zeffirelli’s love interest criticizes his written manifesto for the movement for being too vague).

If the Italian name does not hint strongly enough that Zeffirelli is an outsider of sorts among the French students, Anderson uses another technique to get that point across: Chalamet speaks his lines in English, while most of the other French students speak in French. But even though Zeffirelli is set apart in this literal way, the students all understand each other in the world of the film, and the firebrand also becomes a household name in his home city of Ennui (yes, Ennui).

Cohn-Bendit, with his German ancestry, was also an outsider by blood, and French authorities and other critics of the student protesters tried to exploit that, calling him a “subversive foreigner.” The response to those attacks was a show of solidarity that became a turning point in the history of French Jewry — at protests throughout France, Cohn-Bendit’s supporters chanted “Nous sommes tous des Juifs allemands,” or “We are all German Jews.”

It’s a call that was reformulated in the wake of the Charlie Hebdo and Hyper Cacher kosher supermarket shootings in Paris in 2015. Thousands across France marched in solidarity with the victims, championing the slogans “Je suis Charlie” and “Je suis Juif.”

In the final chapter, the suave Dispatch writer Roebuck Wright retells the wild story behind one of his articles — which involves a chef who cooks gourmet meals for the city’s chief of police, and an entertaining kidnapping caper.

Wright’s coolness and intellect is so off-the-charts that it’s played for laughs — he can literally recite any of his articles, even ones that span thousands of words, by heart. Anderson describes Wright as part James Baldwin — besides having an envy-inducing way with words, the character is both Black and gay — and part A.J. Liebling.

Liebling, a respected journalist who wrote for The New Yorker for decades, was born to Jewish parents in New York City. His Austrian-born father detached the family from their Jewish roots, striving to assimilate into the broader American society of the early 20th century.

“It’s not just that Baldwin’s words are so spectacularly eloquent and insightful. It’s also him, his voice, his personality. So: we were thinking about the way he talked, and we also thought about the way Tennessee Williams talked, and Gore Vidal’s way of talking. We mixed in aspects of those writers, too. Plus Liebling. Why? I have no idea. They joined forces,” Anderson told The New Yorker about Wright’s character.

A last fun fact: Anderson also partially based the editor of The French Dispatch, an American named Arthur Howitzer who is played by Bill Murray, on Liebling.

“Originally, we were calling the editor character Liebling, not Howitzer, because the face I always pictured was A. J. Liebling’s. We tried to make Bill Murray sort of look like him, I think,” Anderson said. 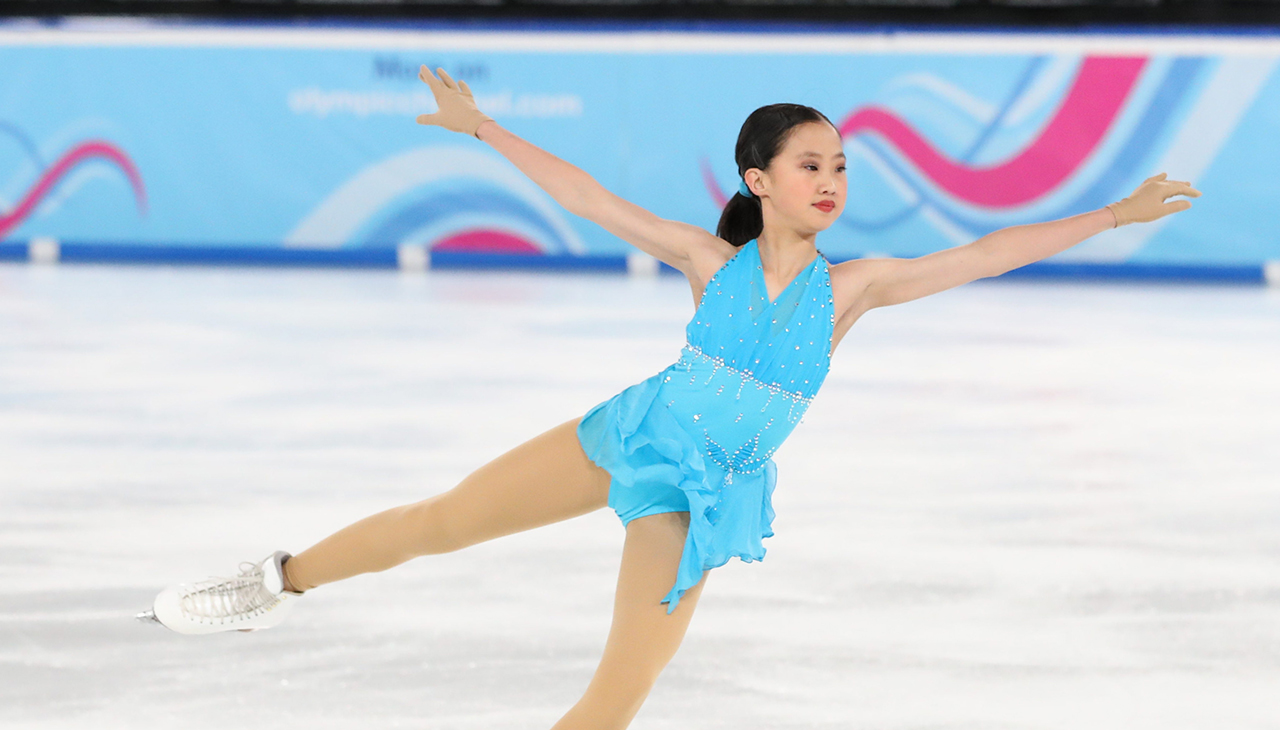