Trump again? The Republican Jewish Coalition is blowing it.

I have a very good friend who is a conservative Republican. As such, for many years we avoided discussions of politics, preferring to stick to those areas of life we cherish in common.

That avoidance of politics came to an end on Jan. 6, 2021. As the mobs were marching on the United States Capitol, my friend called me. He was in tears.

“Jeffrey,” he said, “please accept my apologies for ever having supported that man.”

That man, of course, was former President Donald J. Trump.

My friend is still a conservative Republican. But he has utterly rejected Trump.

I want you to keep that story in mind as I tell you another story.

The Republican Jewish Coalition will hold its first live convention since the onset of the pandemic. As you can imagine, they will be hosting various 2024 presidential contenders, including Mike Pence, Nikki Haley, Mike Pompeo, Ron DeSantis, Ted Cruz and others. No surprises, here.

There is one other person who will be there — by video.

That would be Donald Trump.

Yes, that would be the same Donald Trump who recently reminisced about the imagined good old days when the state of Israel — his words — “literally owned Congress.”

So, let me get this right. The former president makes an antisemitic remark — though he intended it as a compliment — and the Republican Jewish Coalition says nothing? More than that, they give him a pass and invite him to address the convention?

And, yes, that would be the same Donald Trump who inspired hordes of barbarians (yes, I have chosen my words deliberately) to march on the Capitol on Jan. 6, 2021. That was the single worst threat to American democracy since the Civil War. It endangered and ended lives.

That is why I tell you the story about my friend, begging my forgiveness for having supported Trump. He had more courage in one of his tears than the entire leadership of the Republican Jewish Coalition.

The RJC could have said: “Mr. President, in light of your recent comments about Israeli control of Congress, we cannot invite you to address us. Moreover, Mr. President, your actions on Jan. 6, inspiring the hordes to attack the Capitol, were a stain on this nation. Our loyalty to that nation and to basic decency overrides and even cancels any respect that we might have had for you.”

But, they did not say that.

I believe strongly in the two-party system. I have good friends and loyal congregants who are Republicans. I disagree with their politics, but I do not begrudge them their affiliations, as they do not begrudge me mine.

But, this is on you — the Republican Jewish Coalition.

If the moniker of “Jewish” means anything other than a mere ethnic marker, it means not erasing yourselves in the face of a dangerous antisemitic remark from a former president. It means not inviting a pouting past POTUS, who goaded-on a bunch of Kristallnacht wannabes, to speak at your convention.

I am ashamed for you.

Maybe some of you are as well. It is not too late to speak up and to speak out. 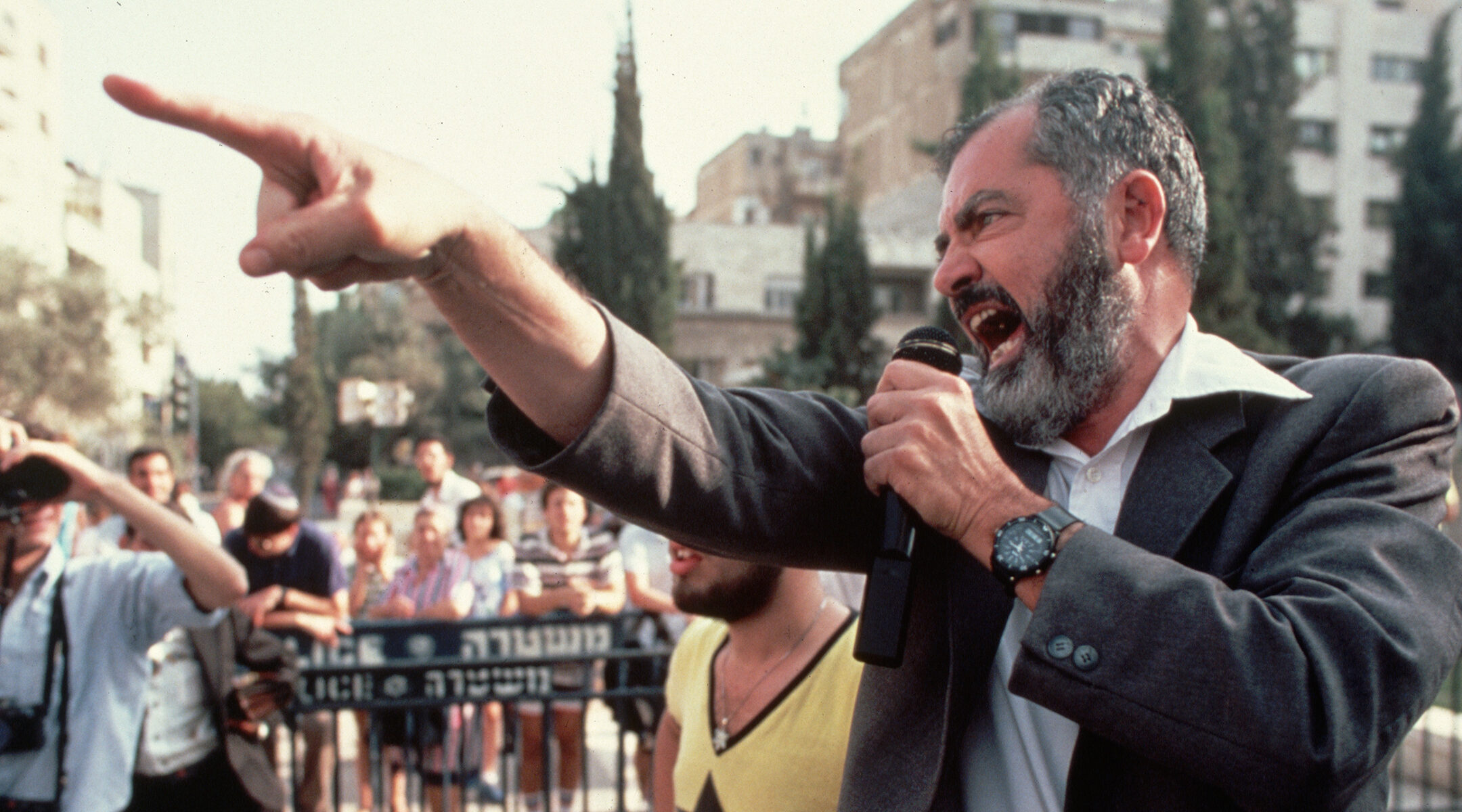 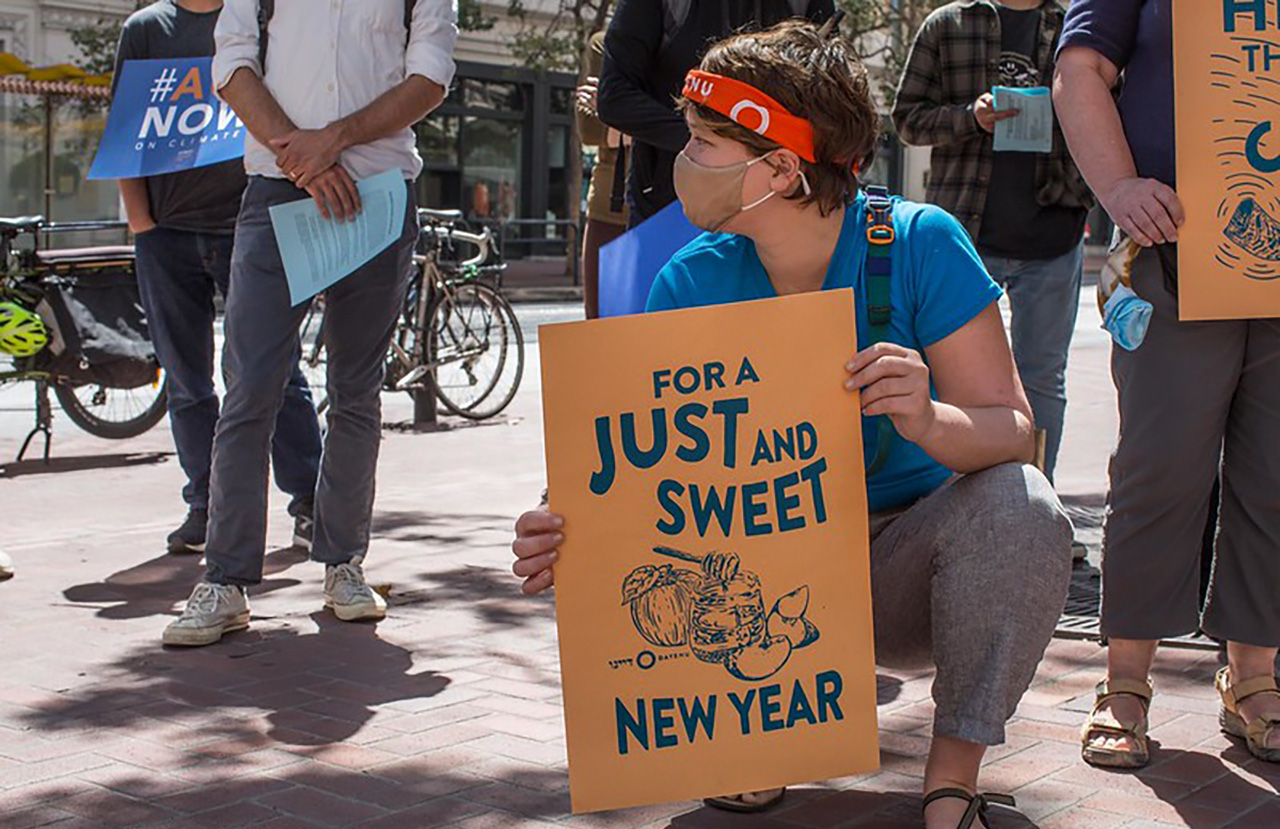