We must commemorate Jan. 6. A national fast is the best way to do so.

With the first anniversary of the Capitol insurrection less than two months away, it is not too soon to begin figuring out how it will be commemorated. I believe it should become the American Fast Day.

Congress or the White House should echo the prophet Joel, who proclaimed:

Solemnize a fast,
Proclaim an assembly;
Gather the elders — all the inhabitants of the land —
In the House of the LORD your God,
And cry out to the LORD

When profound national traumas happen, they need to be ritualized so their lessons will not be forgotten. Painful memories need to be channeled into constructive actions, with a focus on symbolism and sacrifice. Cemetery visits on Memorial Day or name recitations on Sept. 11 enable us to reexperience, annually, the pain of shared loss and to retell the sacred history.

For years to come, the war of the narratives regarding Jan. 6 will be fought in the courtroom and classroom — but right now, the prime battlefield is the calendar. Ritual observances need to be established immediately, before purveyors of falsehoods seize the storyline, distorting what really happened. There is not a minute to spare.

So, why a fast day? Jews typically set aside the anniversary of a national tragedy as a time for fasting and reflection. The formula is simple. When we’ve strayed and thereby suffered, we fast, afflicting ourselves to cleanse both our body politic and our individual souls.

The most traumatic ancient event for Jews was the destruction of the Second Temple by the Romans in the year 70. The rabbis established the ninth day of Av as the anniversary of that catastrophe, and that day (and prior three weeks) become the focus of annual grieving rituals, including refraining from meat, haircuts and weddings. This enabled the Temple’s fall to become living history for every Jew, an annual journey from sin to repentance, and from there, potentially, to redemption.

The ancient rabbis established a handful of fast days that are still observed, and many others were left on the cutting room floor. An entire Talmudic tractate is devoted to fasts, including those designed to mitigate against drought, plague and wild animals, or to commemorate the occasional political assassination.

The presumption, in establishing these fast days, is that the people had somehow drifted from the righteous path. In the case of the Second Temple, the cause was “baseless hatred” of Jews for one another. The most famous fast day of all, Yom Kippur, was a means of atonement, originally, for the sin of the golden calf and the shattering of the tablets of the covenant.

For Americans, fast days extend back to Colonial times, when fasting was practiced during planting time in the spring. Cotton Mather wrote, “We may not eat or drink so much …, on such a day, as at another time.” In 1774, the Virginia House of Burgesses voted for a day of prayer and fasting to protest the Boston Port Act. Then, confronted by a crisis with France in 1799, John Adams proclaimed a fast day of “humiliation, penitence and prayer.” Abraham Lincoln declared the same in August 1861, at the start of the Civil War, and called for another fast day in 1863, expressing the fear that “the awful calamity of civil war, which now desolates the land, may be but a punishment, inflicted upon us, for our presumptuous sins … ”

Fasts have fallen from favor, though the current National Day of Prayer on the first Thursday of May is derived from these prior observances. But there is no fast day tied to a cataclysmic event; not for Pearl Harbor, 9/11 or the Civil War.

Jan. 6 deserves one. As happened in ancient Jerusalem, America’s sacred precinct was desecrated, this time not by Romans bearing pigs, but by cretins bearing Confederate flags and feces. The Capitol was quickly washed and fixed up for the inauguration, but it was never ritually cleansed and rededicated like the ancient Temple in Jerusalem after some of its desecrations (that’s how Hanukkah came to be). And neither have we been cleansed of the stain inflicted upon our democracy. Our blemished Capitol and our sullied democracy still need that moment of cleansing and rededication.

I am not proposing a specifically religious event — fasting does not need to be religious — but faith groups should be encouraged to tailor observances to their denominational proclivities. A national interfaith commission — including secular organizations — could be set up to establish a common set of goals for these observances. They could include prayer, learning (teaching the roots of American democracy) and voting rights advocacy.

The Capitol and its history should be central to the programming; diverse groups of Americans (politically and geographically, as well as demographically) could meet there for extended dialogue on the virtues — and fragility — of our system. As with Jewish and Muslim fast days, at sundown, the mood would become more hopeful, with the day’s observances culminating in an evening musical celebration of the ideals that make American democracy so precious for the world, and so worth fighting for.

Then everyone would eat.

Of course, the Jan. 6 observance should include memorials to those who died as a result of the insurrection. Any service, colloquium, concert or advocacy event should include a recitation of the basic credo: The 2020 election was fair and conclusive, a violent coup was attempted and put down. It nearly succeeded — and the Big Lie lives on.

Writer and historian Anne Applebaum said on the morning after Jan. 6: “People are trying to say that this is not who we are. I’m afraid this is who we are now.” The doomsday cult that invaded our most sacred precinct on Jan. 6 is who we are now. But we can change that.

“This is the fast that I desire,” proclaimed Isaiah. “To unlock the fetters of wickedness and … let the oppressed go free.”

This is the fast we need to desire — and ratify as soon as possible. We can make Jan. 6 the American Fast Day, a somber celebration of what truly makes America great, so the catastrophe of last January will never be repeated.

J. covers our community better than any other source and provides news you can't find elsewhere. Support local Jewish journalism and give to J. today. Your donation will help J. survive and thrive!
Support J.
Rabbi Joshua Hammerman

Rabbi Joshua Hammerman is the spiritual leader of Temple Beth El in Stamford, Connecticut, and the author of “Mensch-Marks: Life Lessons of a Human Rabbi” and “Embracing Auschwitz: Forging a Vibrant, Life-Affirming Judaism that Takes the Holocaust Seriously.” 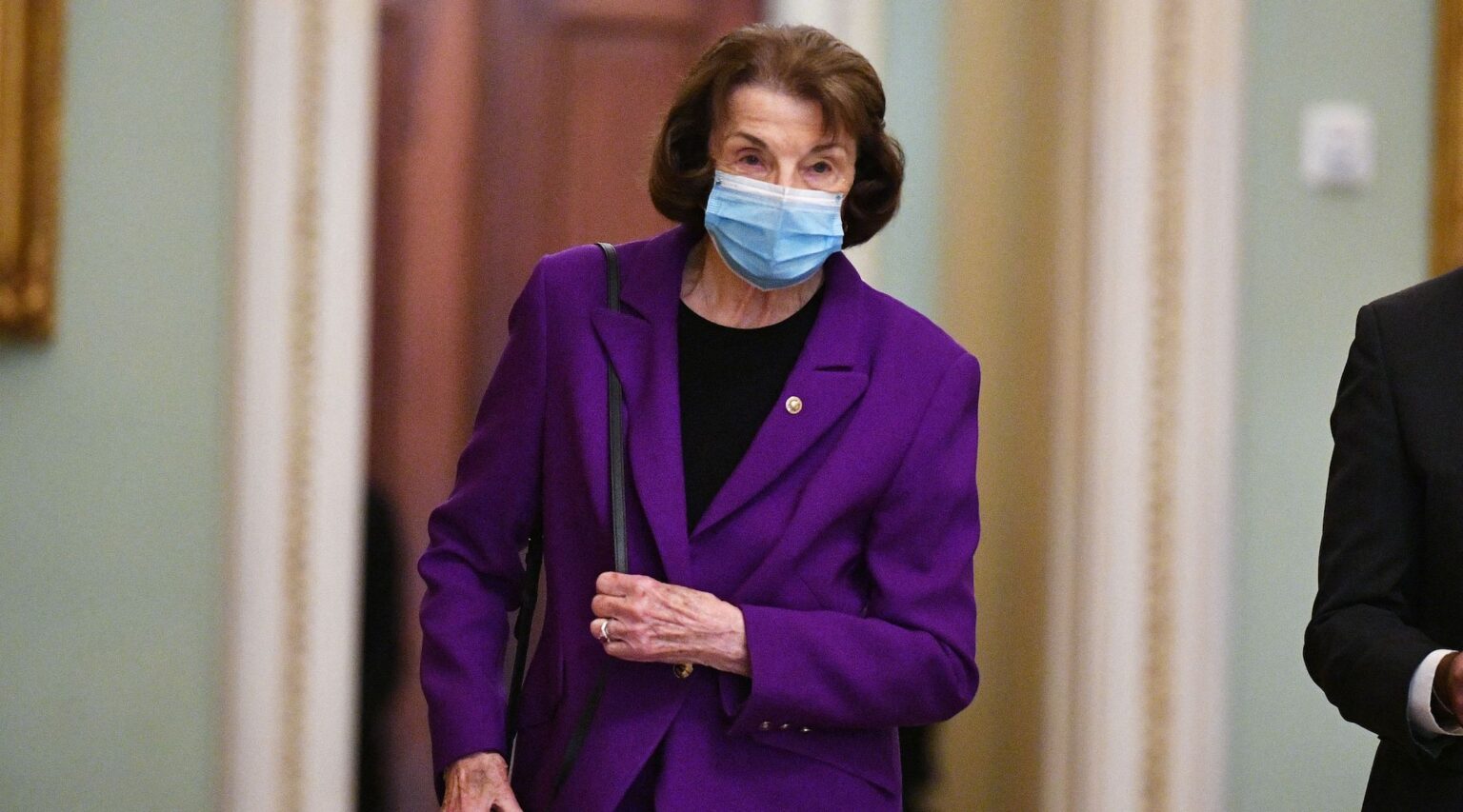 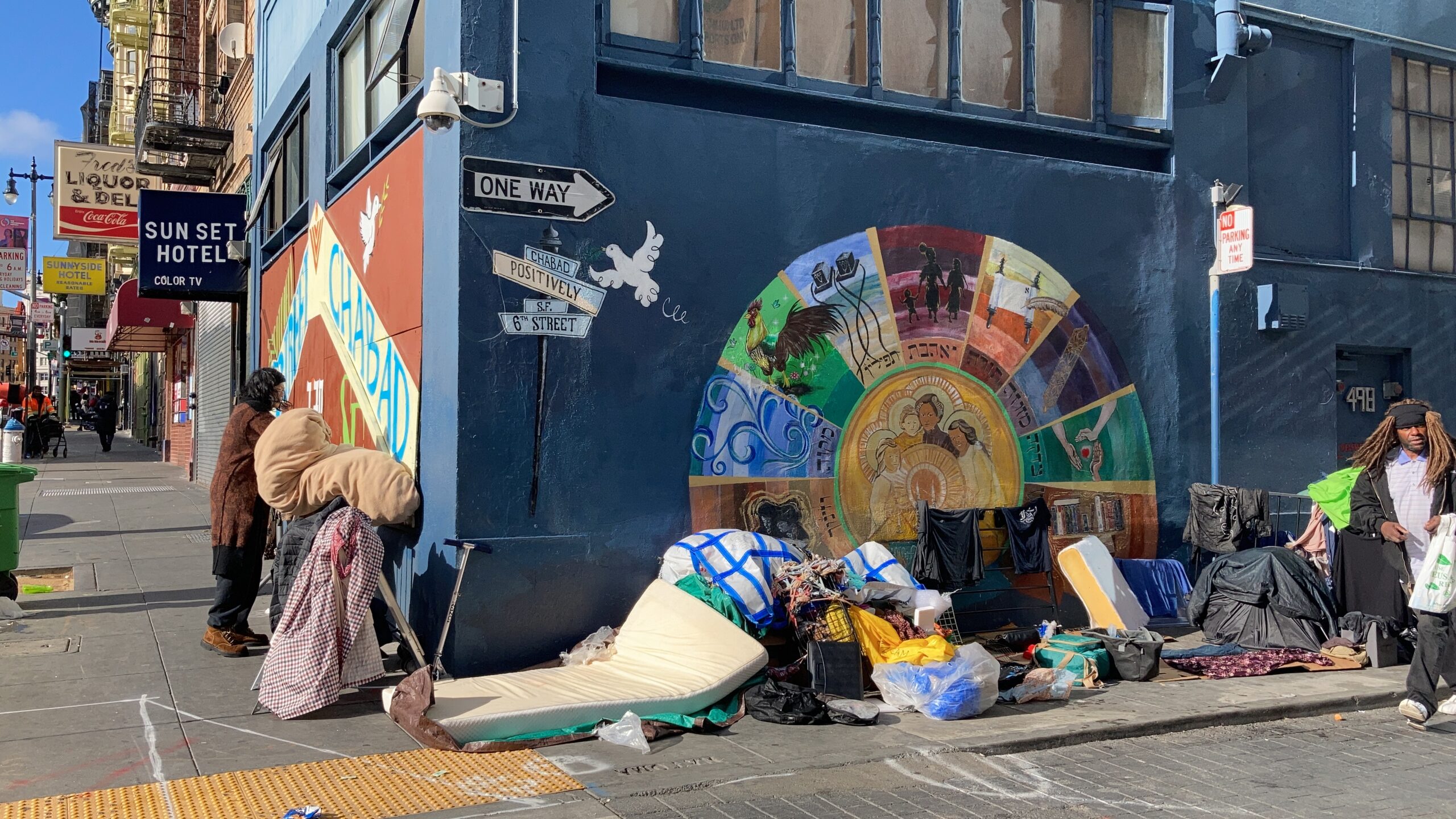 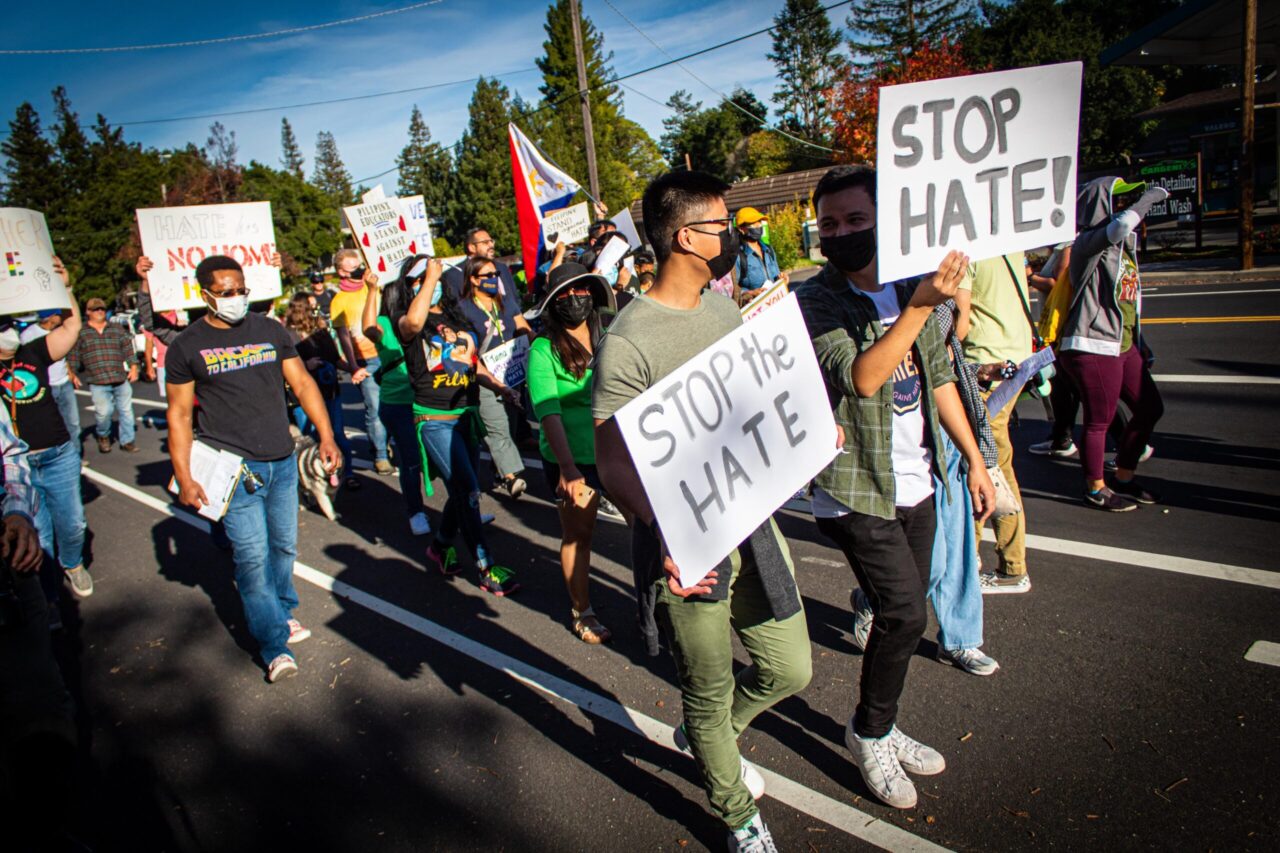