A name is no small thing in Judaism. Deciding on the name of San Francisco’s newest synagogue — the convergence of two independent congregations, one Reform and the other Conservative — became a yearlong discussion.

Am Tikvah was the name chosen for the 275-member Outer Sunset congregation that combines the members of Beth Israel Judea and B’nai Emunah, officials announced on Nov. 12. “Am Tikvah” is Hebrew for “People of Hope.”

The full name includes the tagline “Continuing the Story of Beth Israel Judea and B’nai Emunah.”

“The names of the founding congregations are going to be there forever,” Rabbi Sam Barth, the new congregation’s transitional rabbi, said of the tagline. He said the new consolidated board voted unanimously to approve the name.

“This is a very meaningful step in the merger of our two great congregations,” Joshua Goodman and Sharon Bleviss, the co-presidents of Am Tikvah, shared in an email to congregants. “Our thanks to all on the Name Action Team for their vision and leadership.”

The Name Action Team is one of 11 member-led committees assigned to manage the steps in completing the merger.

Both synagogues are historic and enduring fixtures in San Francisco’s Jewish community. B’nai Emunah was founded largely by Holocaust refugees in 1949, and BIJ is the product of a 1969 merger between Congregation Beth Israel — a Conservative congregation that had been founded as an Orthodox shul in 1860 — and the Reform Temple Judea, which was established in 1953.

Last November, 90 percent of the members at Reform Congregation Beth Israel Judea and Conservative Congregation B’nai Emunah voted for the merger, a decision that had been a long time coming. The two synagogues, situated 3½ miles apart, have been partners in the Southside Jewish Collaborative since 2012, and jointly run a religious school.

The decision to merge the memberships — 165 at BIJ and 110 at B’nai Emunah — was made to increase financial stability, encourage more vibrant events and secure a future for Jewish life in southwestern San Francisco, the pre-merger location of both synagogues.

Am Tikvah will be affiliated jointly with both the Conservative and Reform movements.

The Am Tikvah board has hired as its executive director Ellen Krause-Grosman, who comes with an extensive background in nonprofit management and Jewish leadership from Boston where she lives. She was scheduled to present the D’var Torah at Shabbat morning services on Nov. 20, held at the Brotherhood Way synagogue, belonging to BIJ.

The board also contracted with an architecture firm to consult on the initial steps to choose a location for Am Tikvah, “focusing on input from community members and clarifying issues with both of our buildings,” Goodman and Bleviss said in their joint email.

“Choosing a home and a building, it’s a big commitment,” Barth said, adding that seeking input from the congregation is the first step. 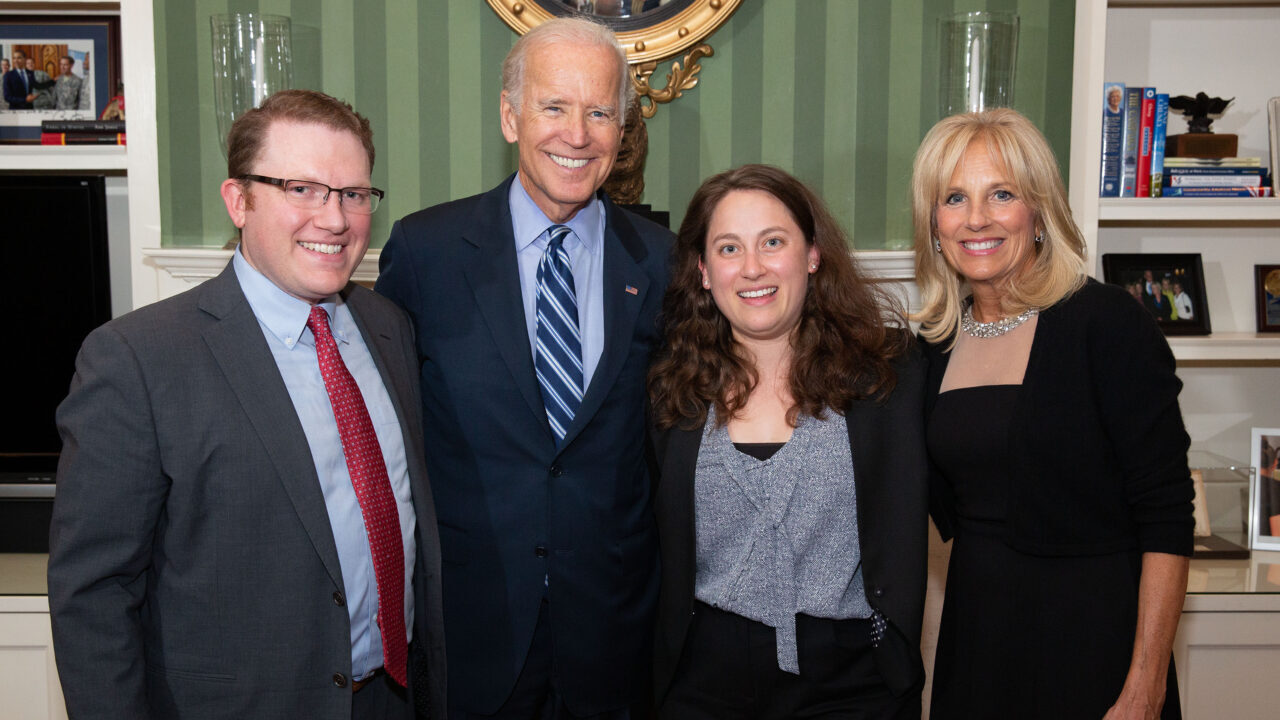 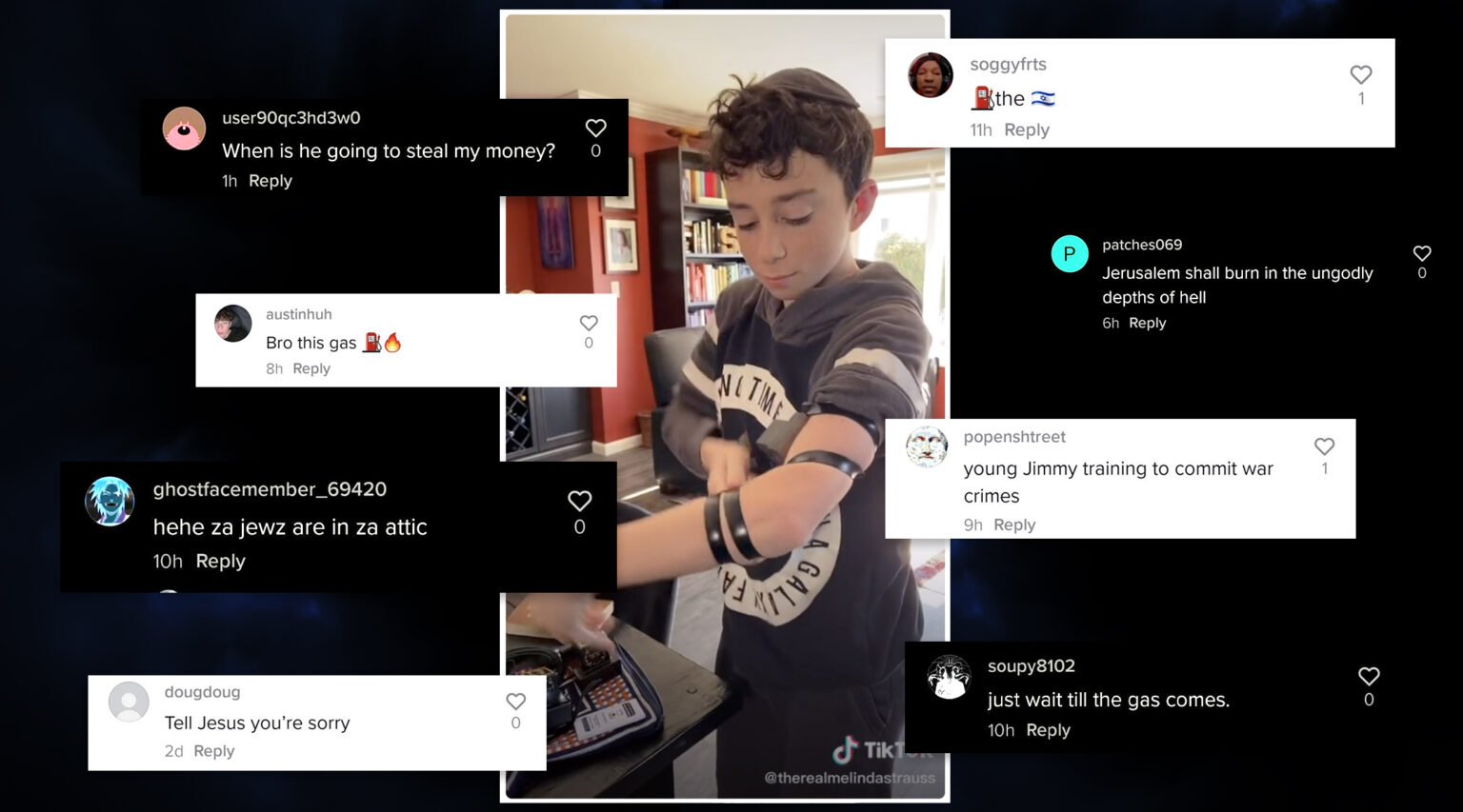 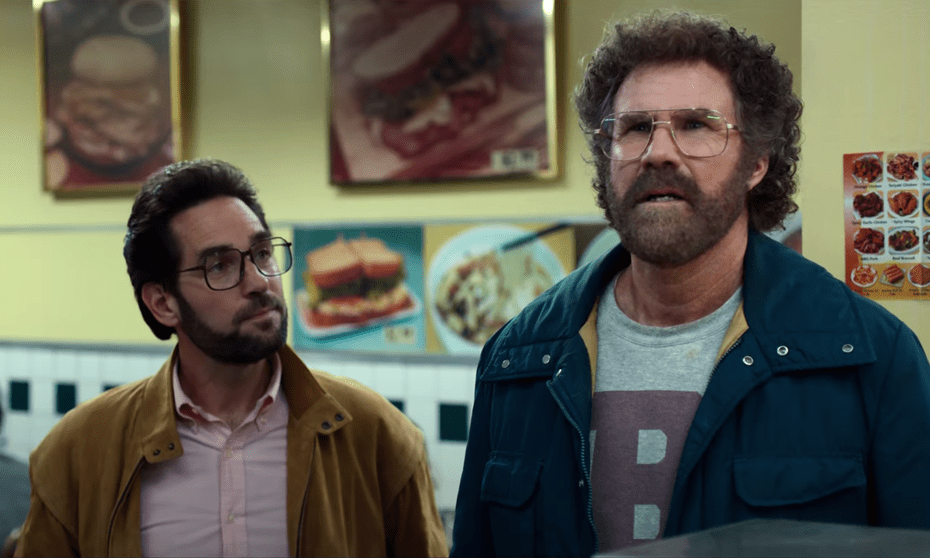