In one of many heartfelt tributes to San Francisco Interfaith Council co-founder Rita Semel on the occasion of her 100th birthday, Episcopal Bishop Mark Andrus quoted Rita herself at a similar praise-filled celebration a few days earlier: “My father would tell me, don’t take it too seriously.”

Her admirers had different ideas.

Scores of faith leaders, elected officials and a legion of fans gathered in the sanctuary of San Francisco’s Congregation Emanu-El on Nov. 23 for an interfaith Thanksgiving service honoring Semel. It was a two-hour love fest for someone who continues to make a positive impact on her adopted city and beyond.

Representatives from the Jewish, Muslim, Protestant, Hindu, Catholic, Buddhist, Mormon and Native American communities sat on the bimah, taking turns to praise Semel, who sat next to House Speaker Nancy Pelosi in the front row.

Among those giving testimonials was San Francisco Mayor London Breed, who said Semel has always “led the charge” when it came to bringing the city’s diverse religious communities together and who “to this day is still leading by example and is still asking what we can do to support San Francisco.”

Mike Pappas, the current Council executive director, called Semel “an impeccable example of what is possible when people of different faiths come together.”

Her ties to Bay Area faith leaders and political officials go back decades, including a 50-year friendship with Pelosi, who called Semel “the mirror we look at, our conscience. She is a figure of national stature, beloved in the Bay Area… who tore down barriers to peace and brought people together.”

Pelosi quoted from remarks she entered into the Congressional Record in honor of Semel’s centennial. “Rita never takes no for an answer. Save yourself time: just say yes to Rita Semel,” she quipped.

This was a religious service as well as a tribute, and there were as many cassocks and clerical collars as there were kippahs worn in the sanctuary. Some two dozen faith leaders led the congregation in interfaith prayers in Arabic, Sanskrit, Chinese and Ohlone, among other languages. Emanu-El’s cantor Marsha Attie and cantor emeritus Roslyn Barak sang songs in Hebrew.

Much of the Thanksgiving service focused on persevering through Covid-19, though Rev. Norman Fong of the Presbyterian Church in Chinatown noted there has been another epidemic stalking the land: a wave of violence against Asian Americans. He thanked those in the Bay Area community who “showed solidarity,” and he praised Semel for befriending him years ago as a newly ordained pastor.

Speaking last, Semel stood and addressed the crowd. Clutching a prepared speech, she said, “I wrote something down but I’m not going to read it. We’ve had enough words for one day. My father used to say, ‘Keep it short, keep it simple, keep ‘em laughing.’”

In his closing benediction, Rev. Amos Brown of Third Baptist Church said to Semel, “You showed us how to be better than we were before we met you.” 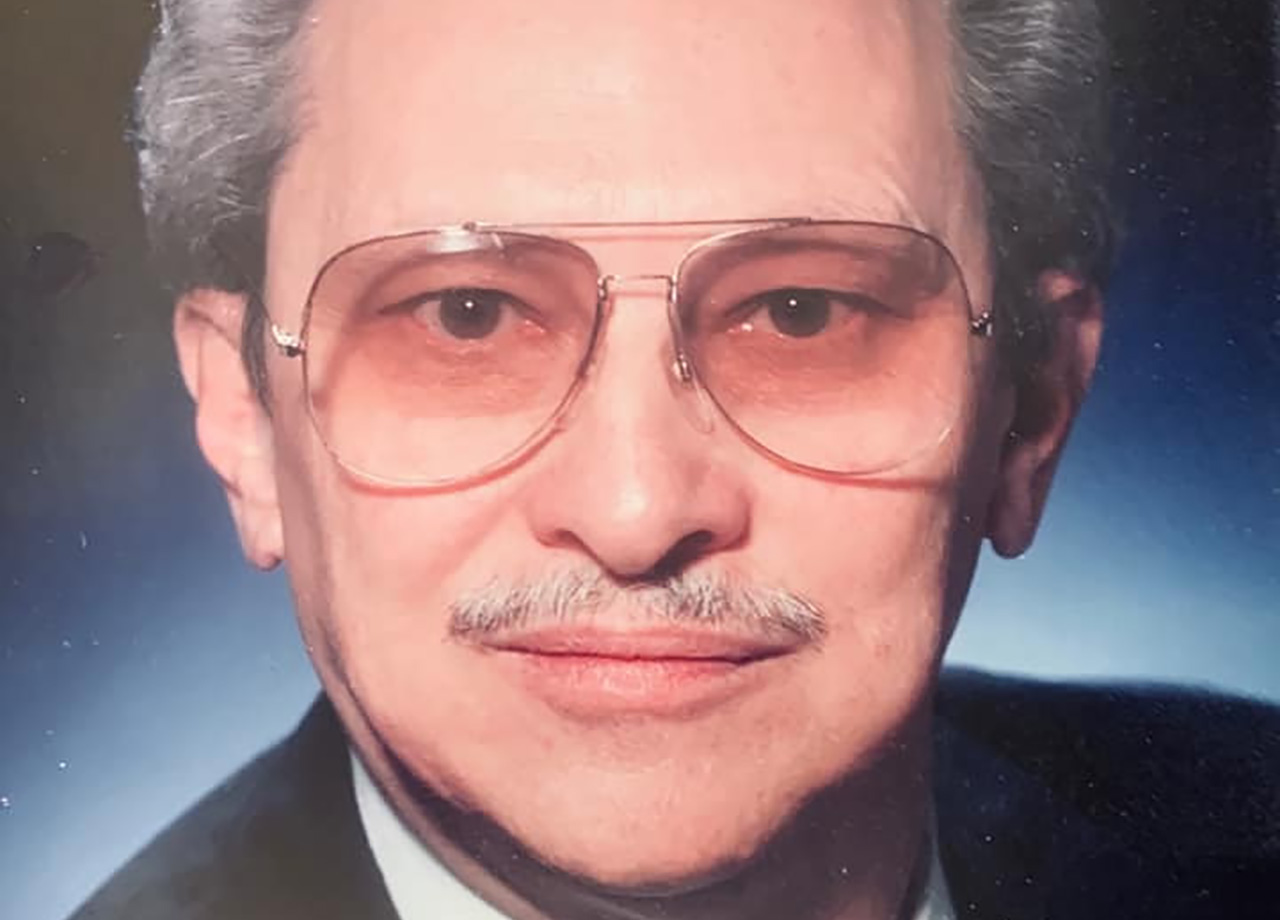