Several residents of Beverly Hills discovered an early Hanukkah present in their driveways Sunday morning: a flyer blaming Jews for the coronavirus pandemic.

The propaganda appears to be the work of the Goyim Defense League, which the Anti-Defamation League describes as “a small network of virulently antisemitic provocateurs” that operates a hate-streaming website and organizes street actions.

The group is led by Jon Minadeo of Petaluma.

The flyers, folded into plastic baggies that were weighed down by rice, said “every aspect of the COVID agenda is Jewish,” and invoked the well-worn canard that the Jews control the media.

According to Rochelle Maize, a Beverly Hills homeowner who notified the police after she saw the flyers on a nearby block, said that entire blocks of homes got flyered but that it did not appear to target Jews.

In a statement posted to Twitter Sunday afternoon, the Beverly Hills Police Department said it was investigating the incident and that it would provide extra patrols throughout the city for the first night of Hanukkah.

It’s the second time this month that this flyer, emblazoned with a Star of David and a red pentagram (a reference to Satanism), has been disseminated in a Jewish neighborhood in the U.S. A similar incident occured in Hays County, Texas, near Austin, on Nov. 5, with residents finding Ziploc bags weighed down by pebbles on their lawns.

This weekend, people in a few cities in Hays Co received a disturbing letter. Negative actions motivated in bias is an attack against an entire community & not just an attack on a single person. This behavior is not acceptable. (1/2) pic.twitter.com/tOasZ3Go5I

On an 8.5”x11” piece of paper, the Beverly Hills flyer lists officials from the Centers for Disease Control, the Department of Health and Human Services, and various corporations whom it claims are Jewish. Not all actually are — for example, HHS secretary Xavier Becerra, who is on the list, is not, nor is Vanguard Chief Executive Officer Mortimer J. Buckley.

According to a news report, BHPD plans to review footage from home video cameras as part of its investigation.

On Oct. 25, members of the Goyim Defense League hung a banner from an overpass near the Austin JCC that said “Vax the Jews.” In a similar action last year, the hate group hung an antisemitic banner from a freeway overpass in Los Angeles. 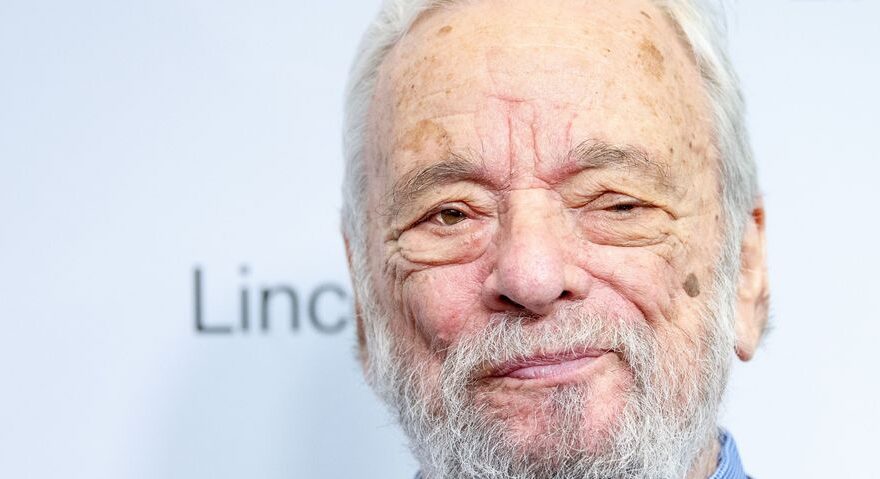 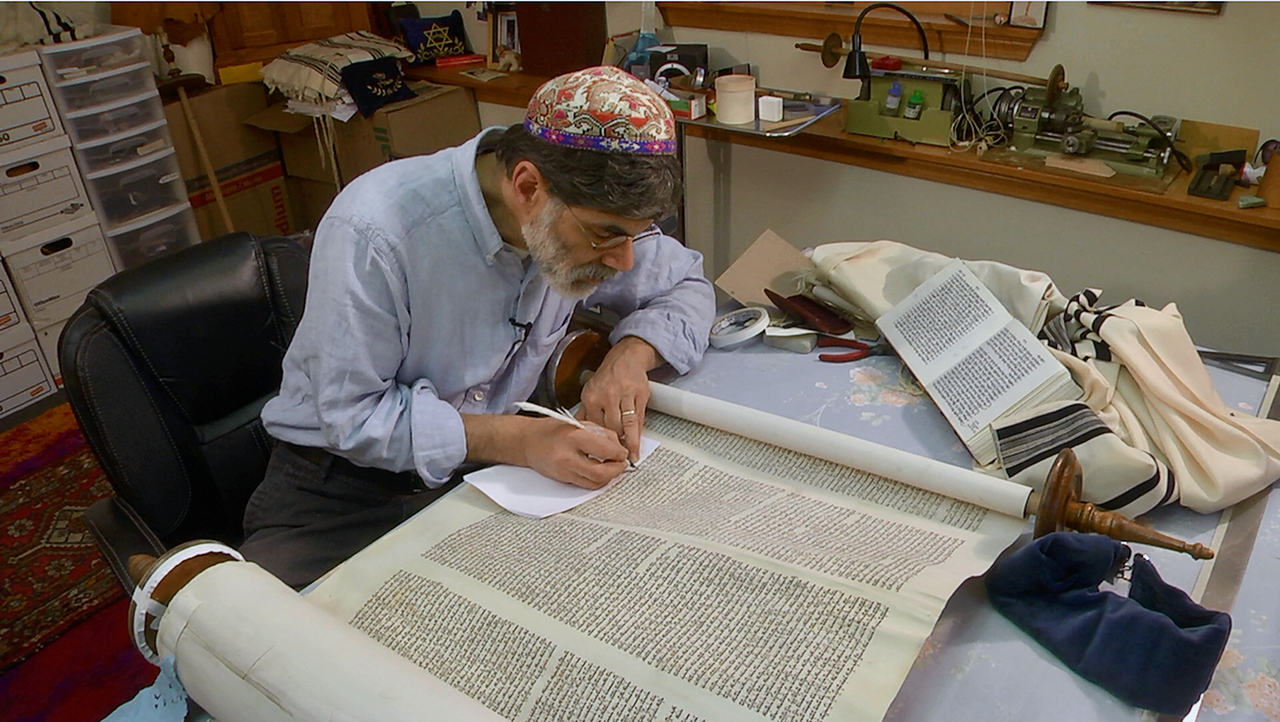 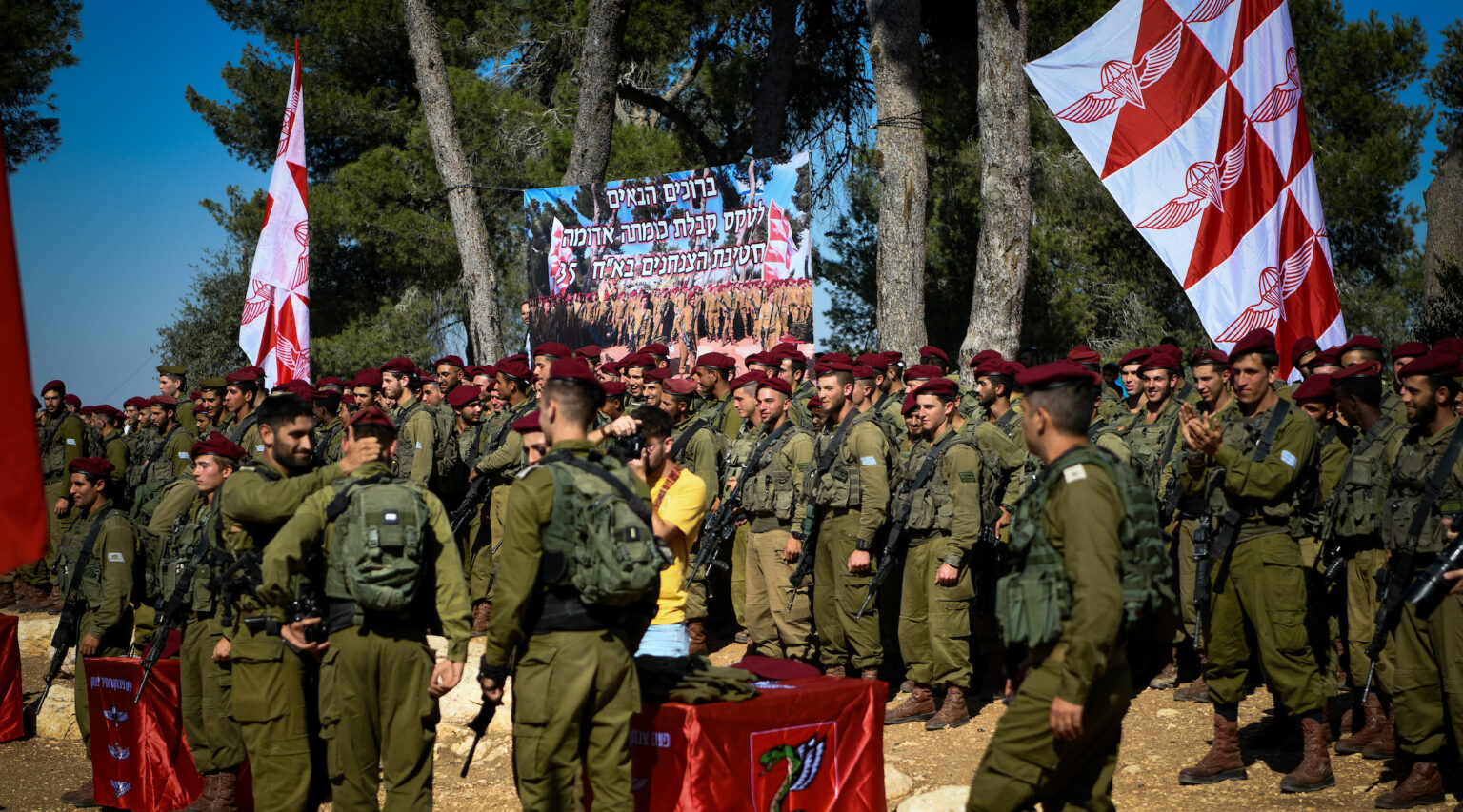