The prickly reason Mel Gibson will never be cancelled

The reason Mel Gibson still works in Hollywood has to do with some obscure — possibly Australian — practice called cactus-hugging.

Earlier this week actor Josh Malina, writing for The Atlantic, wondered why Gibson, despite his many high-profile — and in the case of “Passion of the Christ,” highly lucrative — displays of antisemitism, may have a crack at directing the next installment of the “Lethal Weapon” franchise.

“How can Warner Bros. (a company founded by Jews) possibly consider hiring this man again?” Malina asked, rightly enough. The answer, as far as I can tell, is personal.

You see, it seems that on a one-on-one basis Gibson can appear to be quite the mensch. (Stay with me here, none of what I’m about to write excuses anything he’s done, but it may shed light on why this lunatic is still getting Oscar nominations.)

The watershed moment came in 2011, the same year Gibson staged a comeback in Jodie Foster’s “The Beaver.” Robert Downey, Jr., was being honored by the American Cinematheque and picked Gibson to present his award. Downey then spent his speech explaining how Gibson told him not to give up hope for his sobriety, gave him the lead in a film and urged him to find a faith “rooted in forgiveness.”

“Most importantly, he said that if I accepted responsibility for my wrongdoings, if I embraced that part of my soul that was ugly,” Downey told the crowd of complicated, flawed Hollywood individuals, among them Gibson’s later co-star Sean Penn. “He said that if I hugged the cactus long enough I’d become a man of some humility, and my life would take on a new meaning.”

This philosophy of accountability is pretty rich, because Gibson has never, to my knowledge, gotten so much as a prickle from an aloe bush. You’d be forgiven for thinking he ever gave a true, no excuses apology. Every time he’s asked about his past tirades — and he is consistently annoyed when they are brought up — he reliably says he’s done his penance and moved on. Saying does not make it so. Reports of quiet donations to Jewish causes seem conveniently-timed to film publicity, and are always announced through surrogates.

Has Gibson given a public mea culpa blaming alcohol? Of course. And he’s also publicly blamed the Jews for Jesus’ murder and defended his Holocaust denier father. Even after Gibson got back on the wagon, and, ludicrously, tried to develop a film about the Maccabees, also for Warner Bros., his collaborator on the film, Joe Eszterhas, wrote that Gibson used words like “Heeb” and “oven dodger” to describe the Jewish characters and said his main purpose in making the film was to “convert Jews.” Is this what penance and progress look like? Never mind, Gibson has proxies to plead on his behalf.

Downey, who considers himself a Jewbu, gave the industry a reason to sympathize with Gibson, a guy who, like him, wanted another chance. He also gave us the best public indication of why Gibson continues to get a free pass — and not just from him. Gibson has a huge fan club, and even if some won’t work with him, many are way closer than six degrees of separation away from his cheering section.

Goldie Hawn and Kurt Russell are friends with Gibson. Danny Glover, despite all the racist invective Gibson can be heard spewing on tape with a simple Google search, appears to be on good terms with him and has said he’s ready to return as his co-star. Jodie Foster, a gay woman, seems content to ignore the awful AIDS joke Gibson allegedly made about Winona Ryder’s gay friend in the 1990s and the violent, naked misogyny of Gibson’s threats to his then-partner in 2010.

Like many bigots, Gibson knows people from groups he hates with whom he is friendly — or even kind. (Quite recently he publicly mourned the passing of “Lethal Weapon” director Richard Donner, who was Jewish.) And, like all human beings, those who know him personally believe they know him best. They likely think of the way he treats them, and can’t square it with the monster from the mugshot. This bias is human nature, but it’s also misleading and even dangerous.

Decency is never limited to how someone treats you, how they behave in a professional setting or what you’ve heard them say in person. And even if they treat you kindly, that kindness — particularly in a business like Hollywood — may well be transactional.

Not long ago a Swedish podcast interviewed me about Gibson and whether he should be forgiven. I said something vague about teshuvah, and his abject failure to do it, but I’d like to clarify my position.

I don’t know about the radical “forgiveness” of Gibson’s fringe, cactus-fondling, pre-Vatican II brand of Catholicism, but in Judaism forgiveness can’t be extended by those who’ve been treated well by a person — only by the person’s victims. Forgetting the fact Gibson never made a good faith effort to seek forgiveness himself, it was never Hollywood’s to grant. (That is, unless we accept that Hollywood and Jews are virtually synonymous, in which case we start to sound like Gibson.)

What Hollywood can do is what Malina asks it to: refuse opportunities. Actors can decline to work with Gibson. If all the talent leaves, the studios may balk and Gibson will be stuck playing Moses on some sedevacantist streaming service.

“It would be great if higher-profile executives, producers, and actors would also take a stand,” Malina said of a Gibson boycott. My guess is most major players won’t volunteer, and it’s not, as Malina claims, a la David Baddiel, because Jews don’t matter, but because some Jews matter more to Gibson than others.

There are Jews who will see plenty that’s redeemable about the Mel who gave them his risotto recipe or once jumped their car on the Fox lot or maybe even went to their kid’s bar mitzvah.

Gibson knows which people to be nice to, “oven dodger” or no. 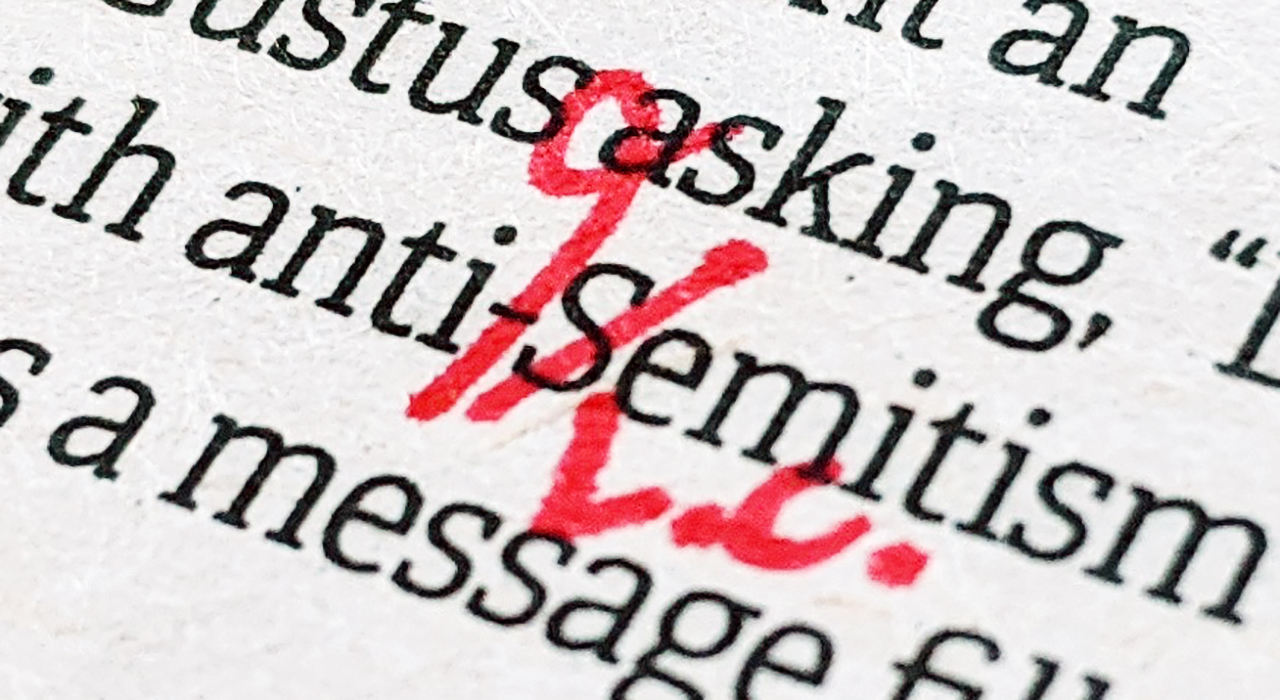 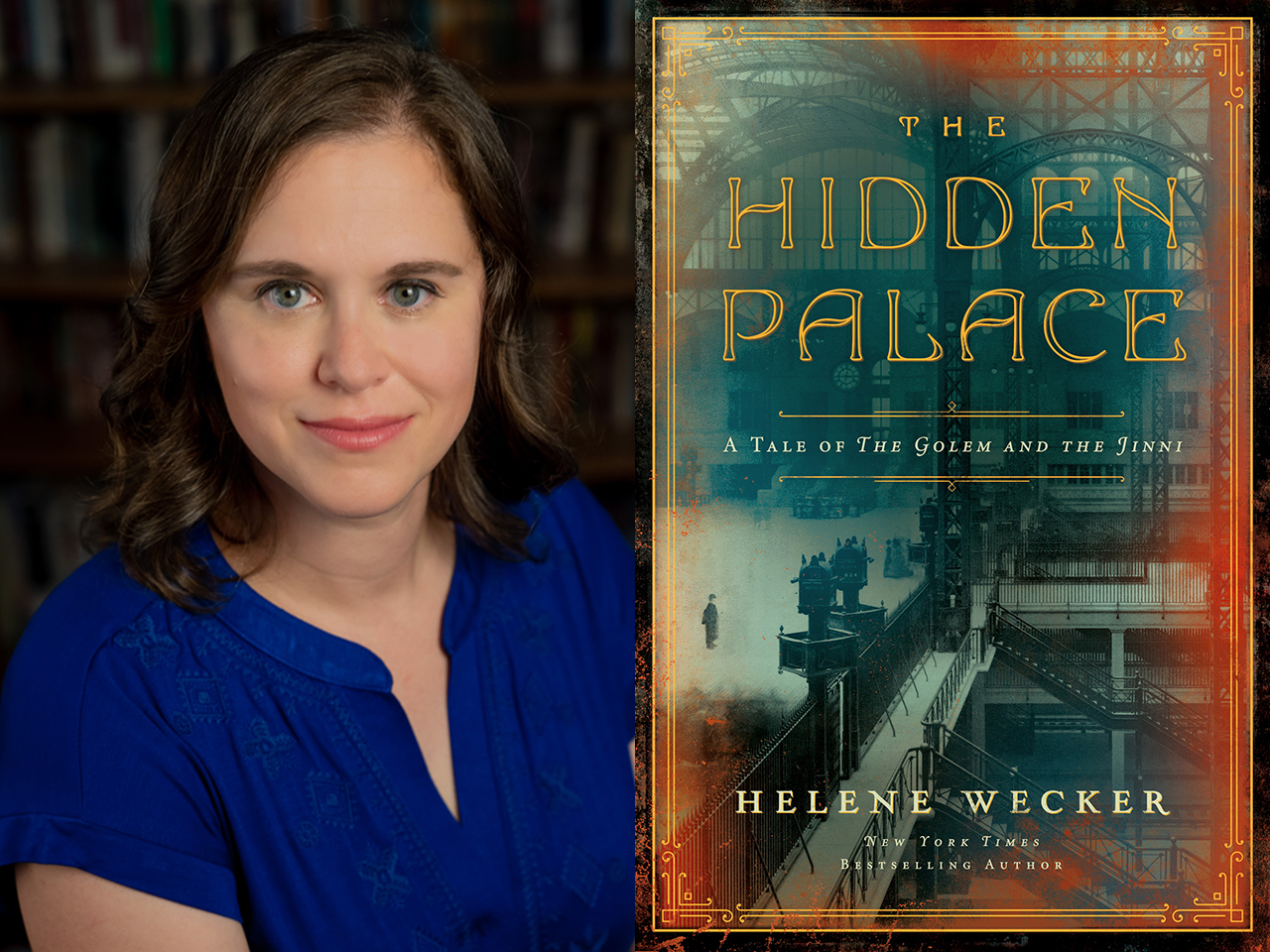