A Muslim civil rights leader who stirred outrage when she said “polite Zionists” like Jewish federations “are not your friends” continued her critique of “Zionists” as she announced that she is going on a sabbatical.

“I am still in the middle of a prolonged Zionist onslaught,” wrote Zahra Billoo, director of the San Francisco office of the Council on American-Islamic Relations, in a Facebook post on Sunday. She added that she believes there is an “Islamophobic, pro-Israel campaign” to “place moles in our organization and others.”

In a Nov. 27 speech to a pro-Palestinian group, Billoo named the ADL, Jewish federations, “Zionist synagogues” and Hillel as organizations that practice this insidious form of “polite” Zionism. “They will take your friendship and throw your Palestinian brothers and sisters under the bus,” she said. While noting that the named groups have stood with the Muslim community over issues including former President Donald Trump’s proposed ban on immigration from Muslim-majority countries, she nevertheless concluded, “They are not your friends.”

Greenblatt called those remarks “textbook antisemitic conspiracy-laden garbage … it sounds like something you would expect from white supremacists.” The San Francisco-based Jewish Community Relations Council and other Jewish groups also condemned Billoo’s comments.

In response, the Council on American-Islamic Relations, or CAIR, defended Billoo, saying Greenblatt was using “false claims of antisemitism to smear Muslims-especially Muslim women, for some reason-who challenge support for Israeli apartheid. And your dishonesty undermines the fight against real antisemitism.”

Rather than take responsibility, @CAIRNational says nothing and Zahra Billoo announces a sabbatical while denying the very words caught on video, spoken at a conference. Zero accountability, yet she finds time to link Zionism with Islamophobia on her way out. pic.twitter.com/DmTbZZ0acF

Billoo’s sabbatical appears to be unrelated to the controversy. In her Facebook post on Sunday, Billoo said she had advocated for some time for staff to take sabbaticals and was ready to launch one when the coronavirus pandemic broke.  “Our organization and community needed us more than ever before,” she wrote.

In 2019, Billoo was removed from the board of the Women’s March after just two days. She had in past statements likened the Israeli army to the ISIS terrorist group.

While CAIR mainly advocates for Muslims, it occasionally notes and speaks out against antisemitic attacks across the United States. On Tuesday, the group condemned the distribution of antisemitic fliers in Boise, Idaho, and in Montgomery County, Maryland, and also noted its past condemnation of similar incidents in California and North Carolina. 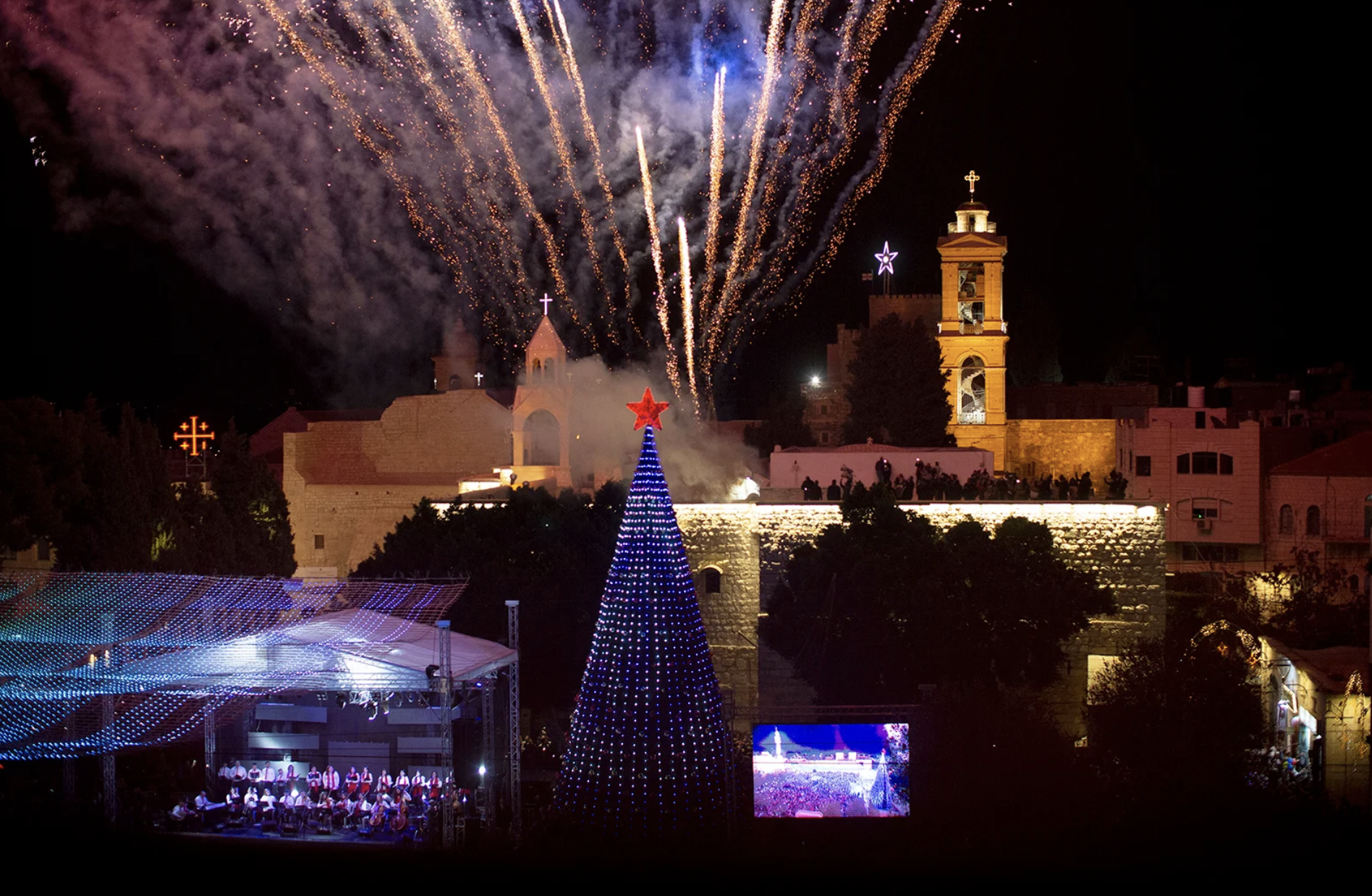 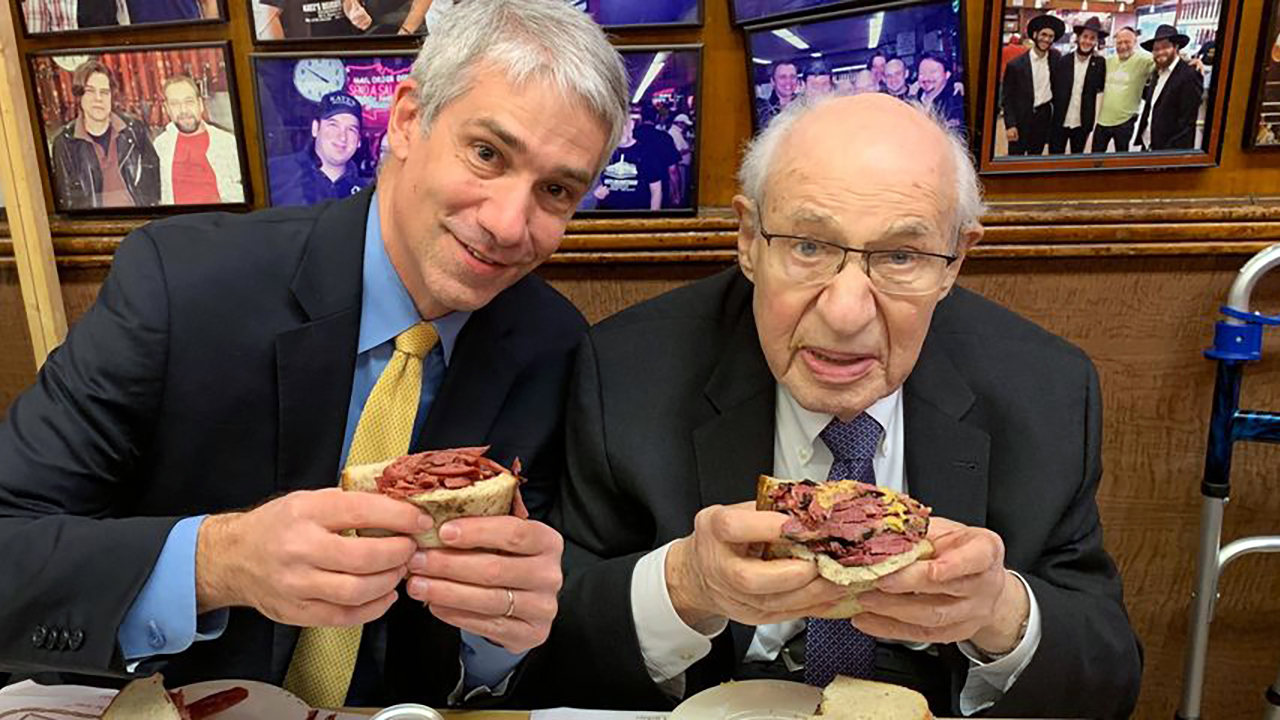 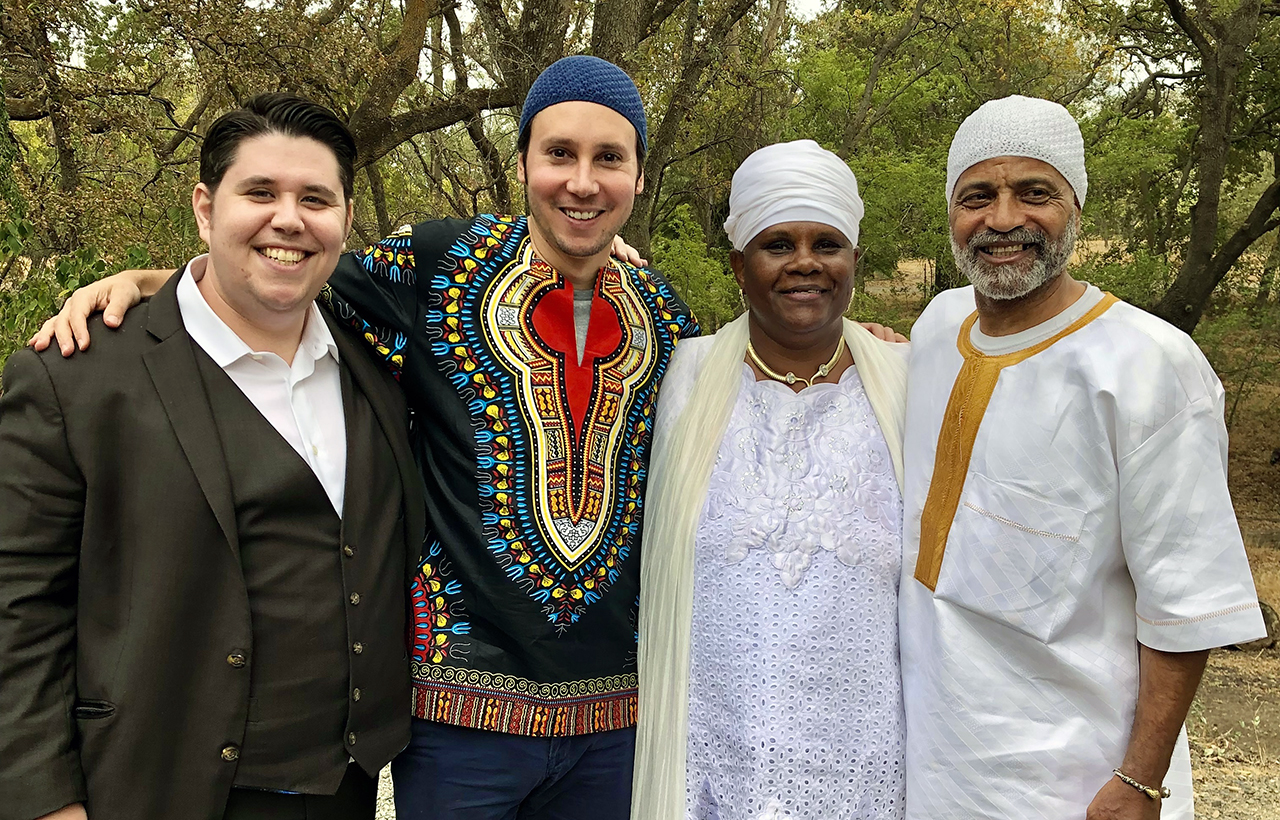 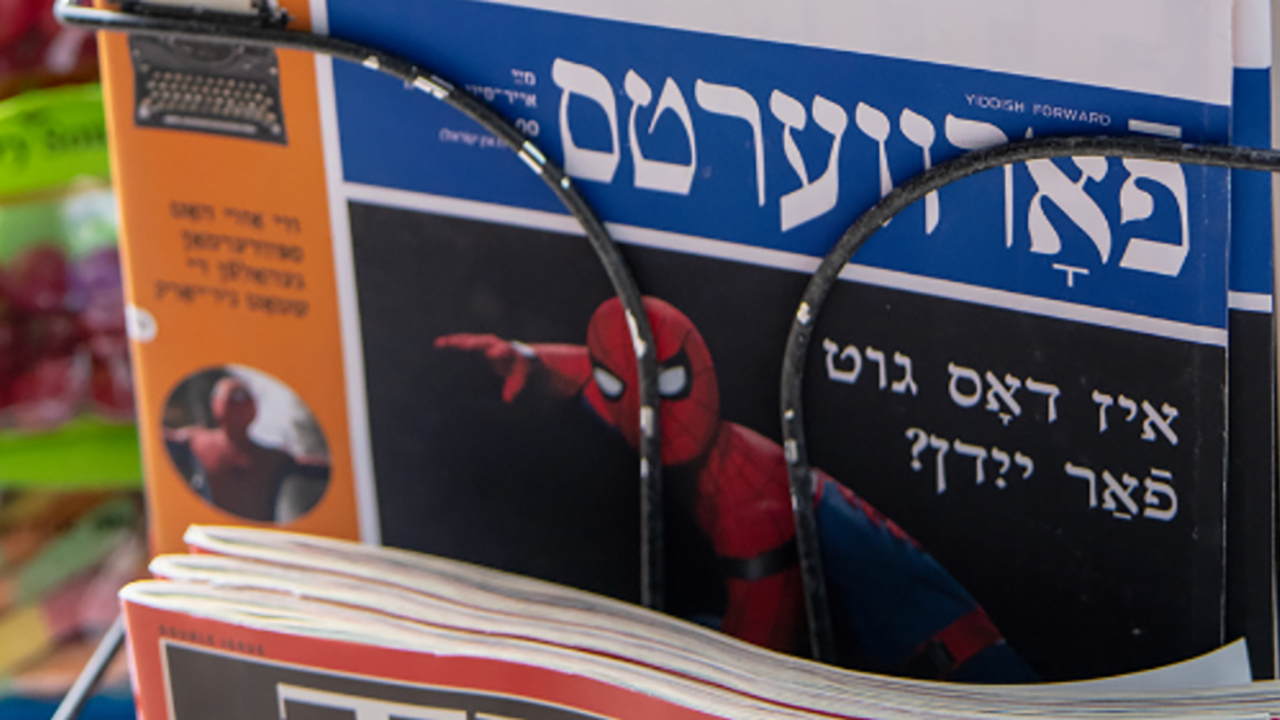