Clean lines, a four-story building arranged around an open courtyard, and parking spaces for 50 bicycles are all part of the recently completed design for Berkeley Moshav, an intentional Jewish co-housing community planned for San Pablo Avenue in Berkeley.

The community submitted plans to the city in mid-December, and groundbreaking should begin in 18 months, said project organizer Roger Studley. The first residents should be able to move in by late 2024.

And when they do, they will be moving into the country’s first urban Jewish co-housing community.

Of course, Berkeley. No other location was considered, Studley said. From the first living-room meeting of 19 interested families almost eight years ago, the idea was to build their future home walking distance from the two downtown synagogues — Netivot Shalom and Beth Israel — and to take advantage of Berkeley’s growing Jewish population, as well as its history of social and spiritual innovation.

Upon completion, the project will have 36 to 39 units, depending on the final configuration of several one- and two-bedroom homes. Seven family units have committed to move in so far, and several more are being tabbed as “explorers,” those taking a few months to meet their prospective neighbors and decide whether the community is right for them.

The co-housing movement started in Denmark in the 1960s, and came to the United States a generation later; Muir Commons, established in Davis in 1991, is the oldest in the U.S. There are now some 170 co-housing communities nationwide, and while a few are faith-based, just one is intentionally Jewish, Living Tree in Vermont, which comprises a handful of homes.

Berkeley Moshav is quite different, both in scale (large) and in lifestyle (well, Berkeley).

Following the model of the Israeli moshav, members will own their own homes with all shared space held in common. That will include a 5,000-square-foot outdoor courtyard, 3,000 square feet of indoor space for amenities such as art and fitness studios, a rooftop terrace for Jewish ritual celebrations and two communal kitchens: one dairy and one meat. There will be 24 parking spaces, but 12 will be reserved for ride-share vehicles — that’s both to keep expenses down, Studley said, and to honor the project’s commitment to sustainability.

Discussions are ongoing regarding the Jewish character of the community. From the beginning, Studley said, the idea was to accommodate all observance levels and none, but that’s more complicated than it sounds. He said there will be “a Shabbat vibe” in the common areas, but what does that mean in practice? And kashrut details for the communal kitchens will be worked out as membership evolves; what residents do in their private homes is up to them. These are all works in progress, to be decided and re-decided by the community itself.

That’s part of what attracted Noah Brod, 35, and Hilary Jacobsen, 33. The couple served together in the Peace Corps  in El Salvador, which is where they got their first taste of communal living: 14 people of multiple generations in a four-bedroom house. “It was a pretty profound revelation to us,” Brod said. “This is how most of the world lives. It made us more open to the idea of intentional communities.”

And while that living style has its ups and downs, he said, “It’s a rich way to live your life.”

The idea of being multi-generational appeals to them. “We are looking for a place to raise a family, with other parents around,” Brod said. The Jewish character is also key for them. Jacobsen has deep roots in the East Bay Jewish community; her grandmother, the late Ilene Weinreb, was a local philanthropist and activist, serving on the boards of the East Bay Jewish federation and Berkeley Hillel, among others.

The two are still in the “explorer” stage with Berkeley Moshav, “crunching the numbers,” as Brod put it.

Prices have gone up since the San Pablo location was announced in 2019. They are now projected to range from $880,000 for a one-bedroom to $1.6 million for three-bedroom units. Studley explained that these are market-rate homes, and the prices are estimates of what they will go for three years from now. Also, they are being built to the future homeowners’ specifications, and will be sold at cost.

“What I like is that it’s a discussion,” Brod said of the process. “Everything else in the Bay Area is: ‘Here’s the price, take it or leave it, you’re lucky to get anything.’ I’m really happy there is this option for us even to explore.”

Elly Valas, 72, signed on to Berkeley Moshav two years ago. A former small-business consultant, she lives in Denver, but has two sisters in Berkeley and a lot of other family in the state. She and some college friends have been talking about co-housing for decades, but now that she’s single and getting older, it has become a priority.

She has friends and family who have lived on kibbutz, some for years, and she said she’s “always thought it was a great way to live. I’ve seen how it can work, and I’m familiar with the challenges.

“I’d say I’m the most involved” of the seven Berkeley Moshav members, she said, noting that she is on the marketing committee, the design and development committee, and writes the newsletter.

The challenge now is finding more people to commit to the project. Construction can begin once 75 percent of the homes are spoken for, which means they need 20 more families or individuals to sign on.

Word is spreading, however. Valas got a call last week from a man boarding a plane to Hawaii, who said he’d found out about Berkeley Moshav from the bulletin board at Congregation Beth El in Berkeley.

“I think there are many people waiting on the sidelines to see what it will look like, what kind of Jewish community it will be,” she mused.

“I think this is the way we are meant to live,” Studley said. “We are so much happier when we have a place to connect, where we belong.” 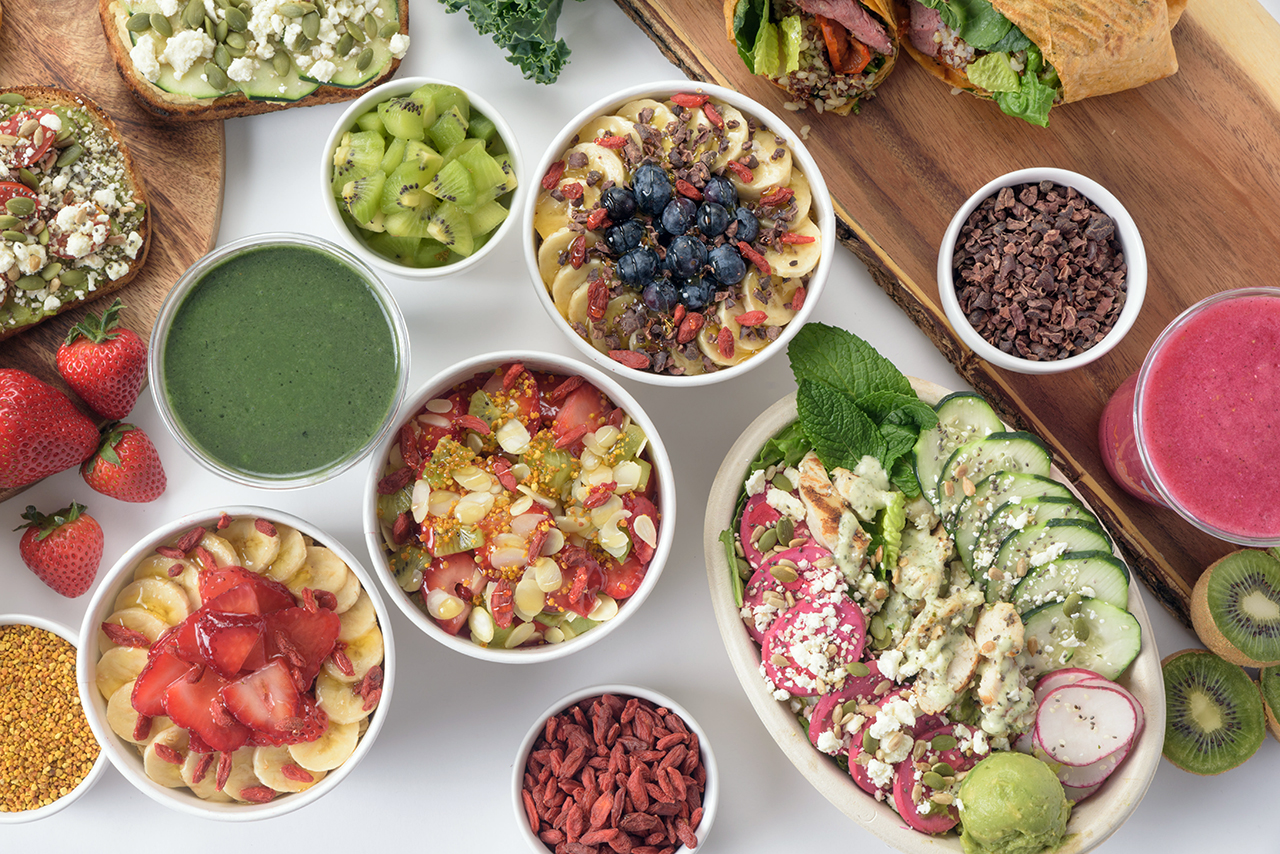 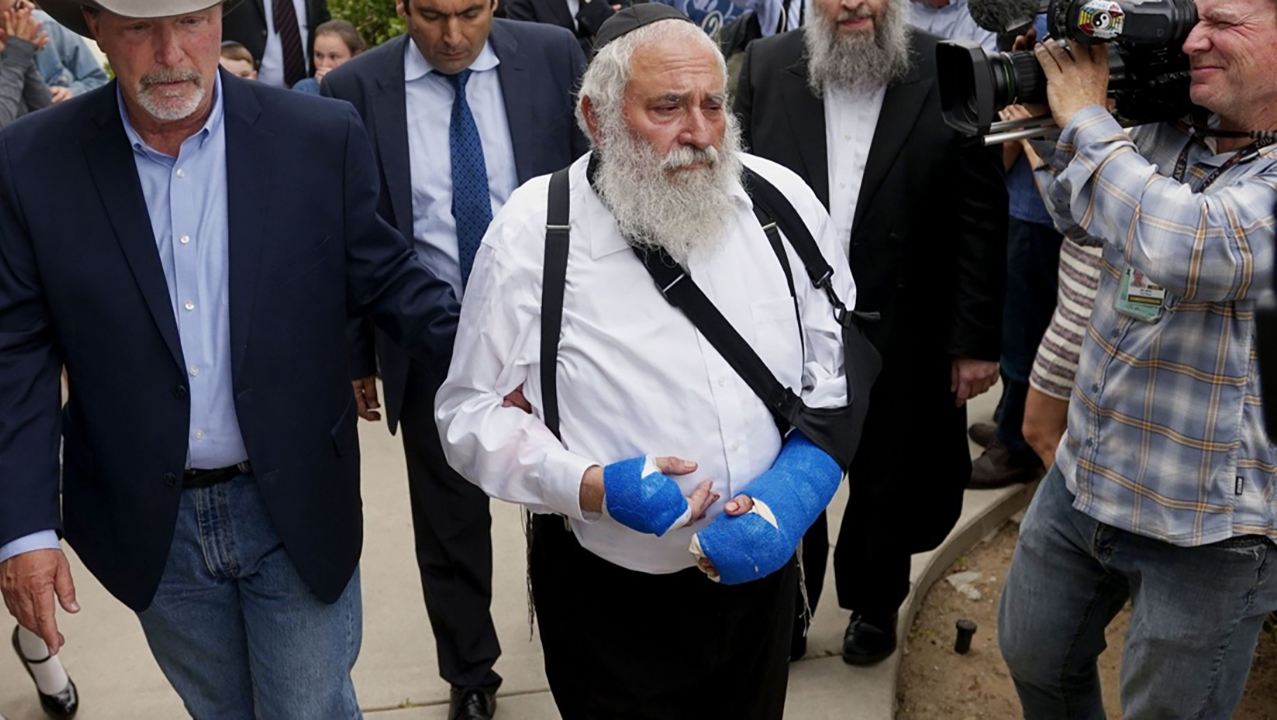 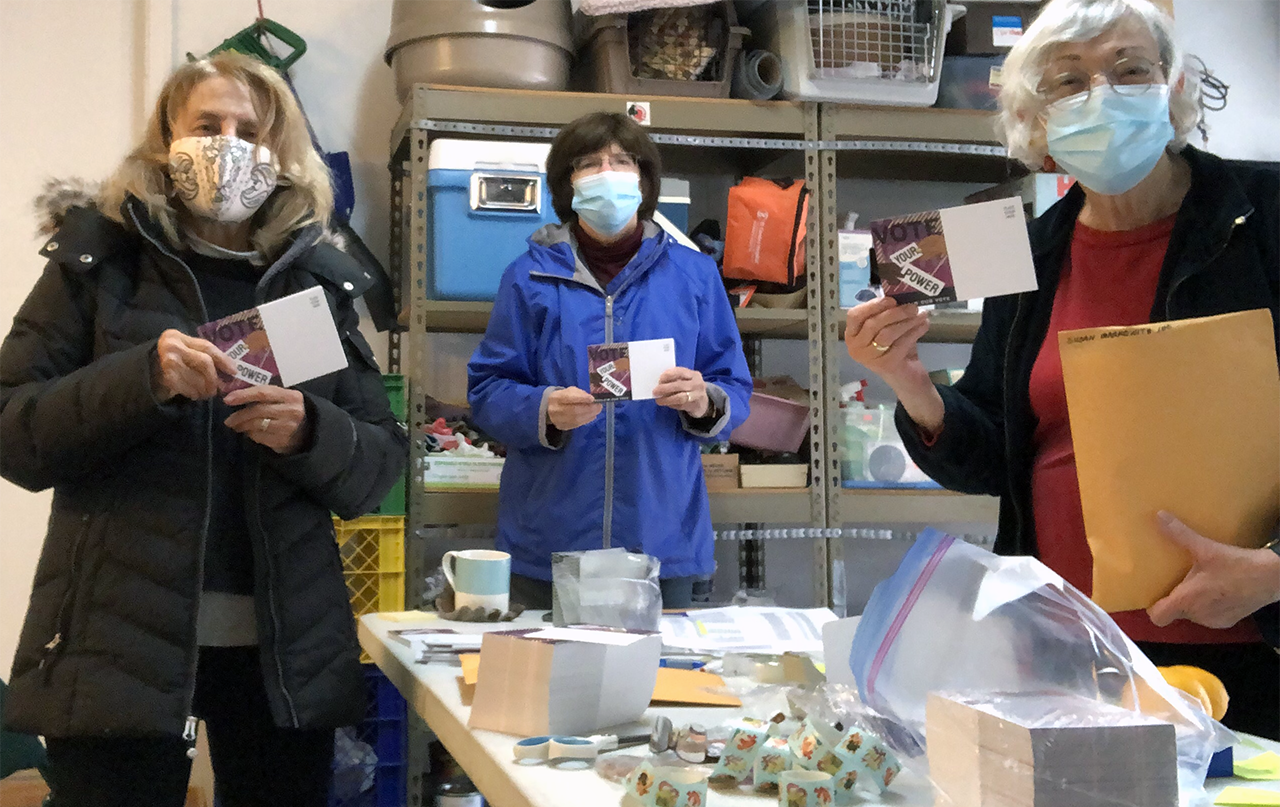