Spain and Portugal have naturalized more than 90,000 descendants of Sephardic Jews

At least 90,000 descendants of Sephardic Jews have become citizens of Portugal or Spain since 2015, when those countries passed laws offering a naturalization process for such applicants, according to the most updated information data from the two countries.

The laws were meant to atone for the Inquisition, a campaign of religious persecution unleashed at the end of the 15th century on the hundreds of thousands of Jews who had inhabited the Iberian Peninsula and flourished there.

More than two-thirds of the applicants in Portugal are Israeli, according to a report Sunday in Lisbon’s Observador newspaper. In Spain, the share of Israelis was lower than 5%, according to data from late 2019.

The latest data do not include figures from 2021 in Portugal. In Spain, there is data available only from the first three quarters of that year, when the country for the first time rejected a large number of citizenship-seekers under the reparations law.

Spain has rejected at least 3,019 applications, all but one of them in 2021, when the procedure for naturalization was toughened following fears of criminal activity by applicants. The country has also declined to decide on many cases, eliciting protests from applicants abroad. Portugal has rejected only a few hundred individuals.

The window for descendants of Jews expelled from Spain to complete their citizenship applications is closing. Spain’s citizenship law initially allowed applications for only three years, but the government extended the deadline twice, including last September to account for bureaucratic issues connected to COVID-19. Applicants who applied before September 2021 have until February 2022 to complete the notarization of their application.

Meanwhile, Portugal’s law is open-ended. But the revelation last month that Roman Abramovich, a Russian-Jewish billionaire, was naturalized in Portugal in April has reignited debate there over the 2015 legislation. Some Portuguese lawmakers proposed limiting the law’s scope last year but withdrew their proposed changes amid an outcry from Jewish groups.

In Spain, the 2015 law has also prompted debate about whether the descendants of Muslims who were also driven out during the Inquisition should be given a path to citizenship.

In both countries, the official Jewish community vets applications and pass on for the government’s approval only the ones that it deems credible. 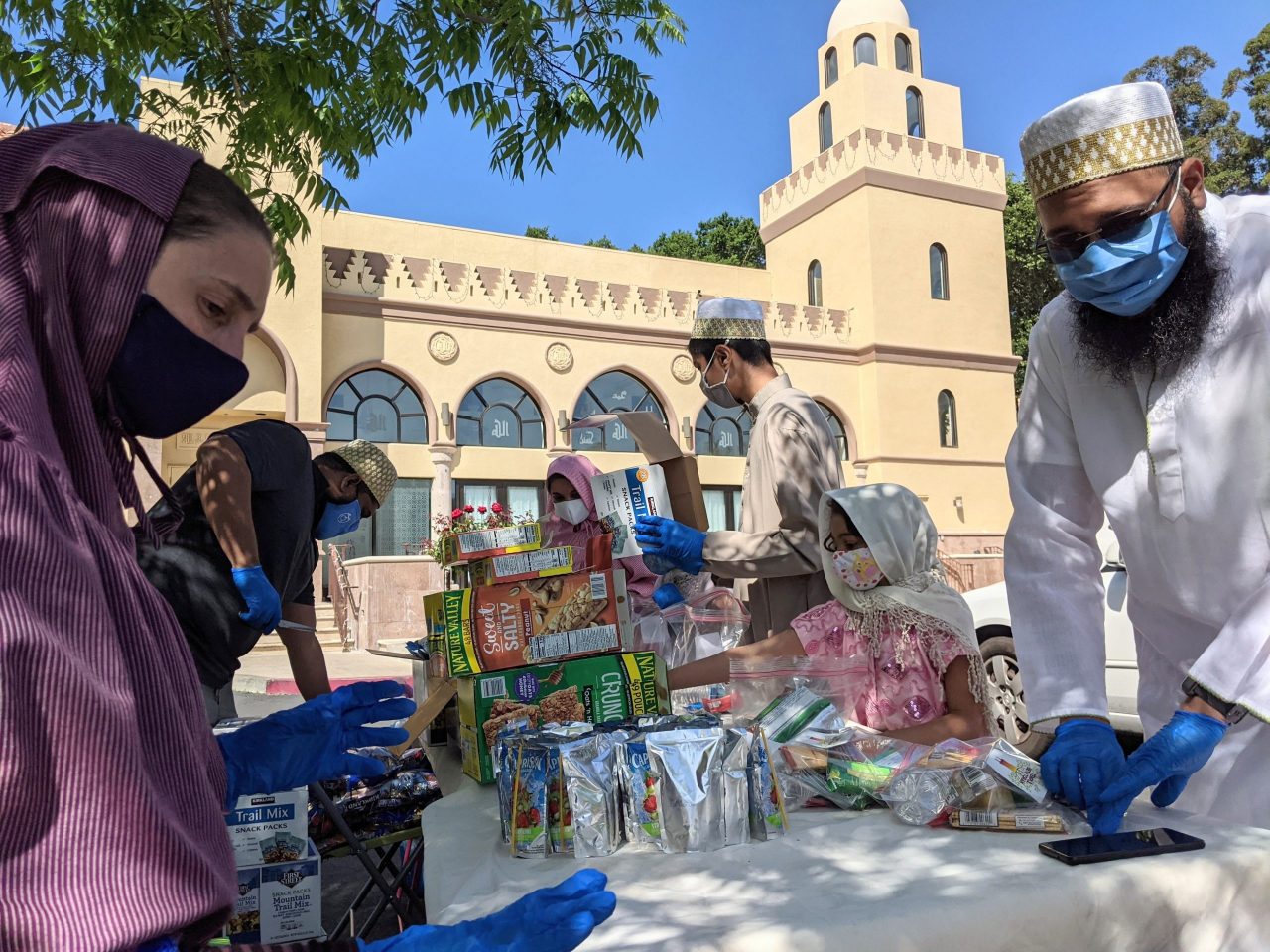 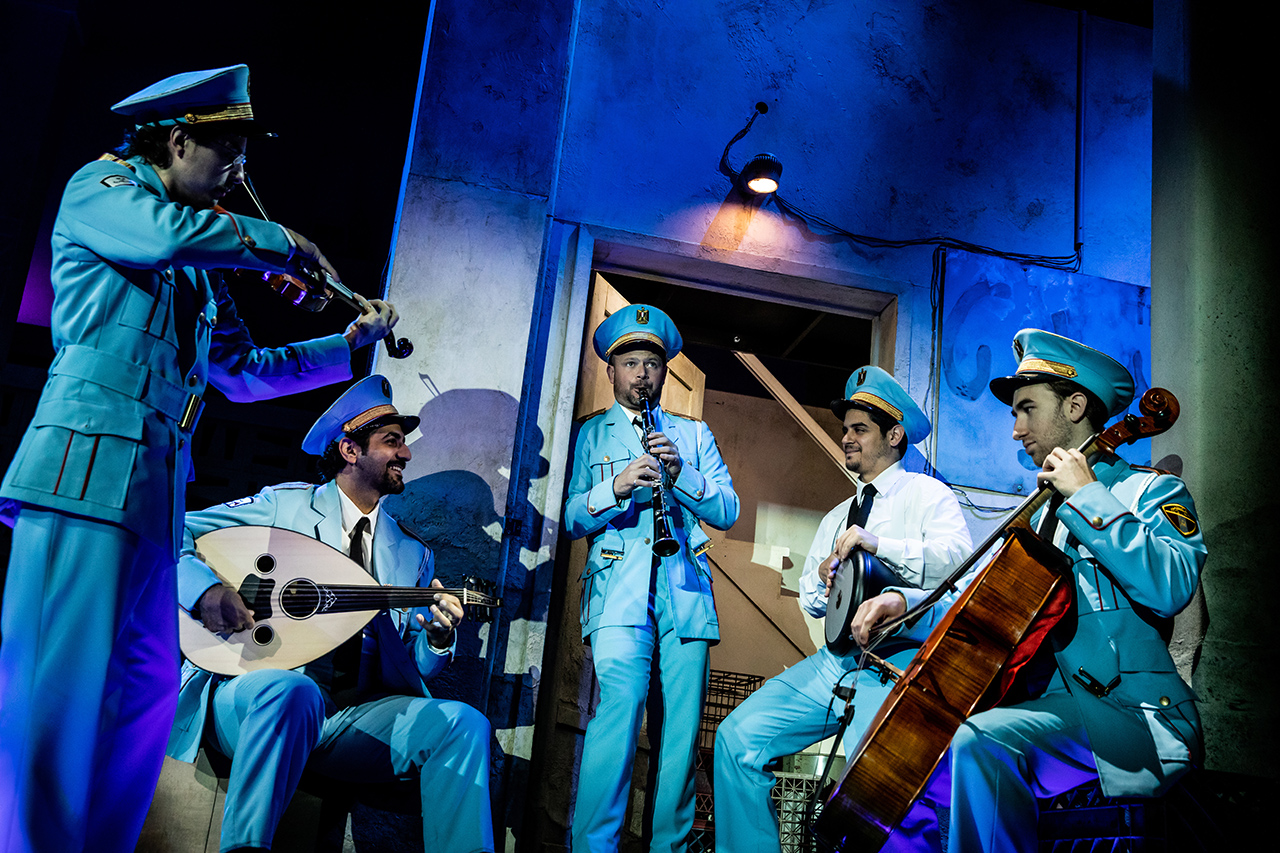 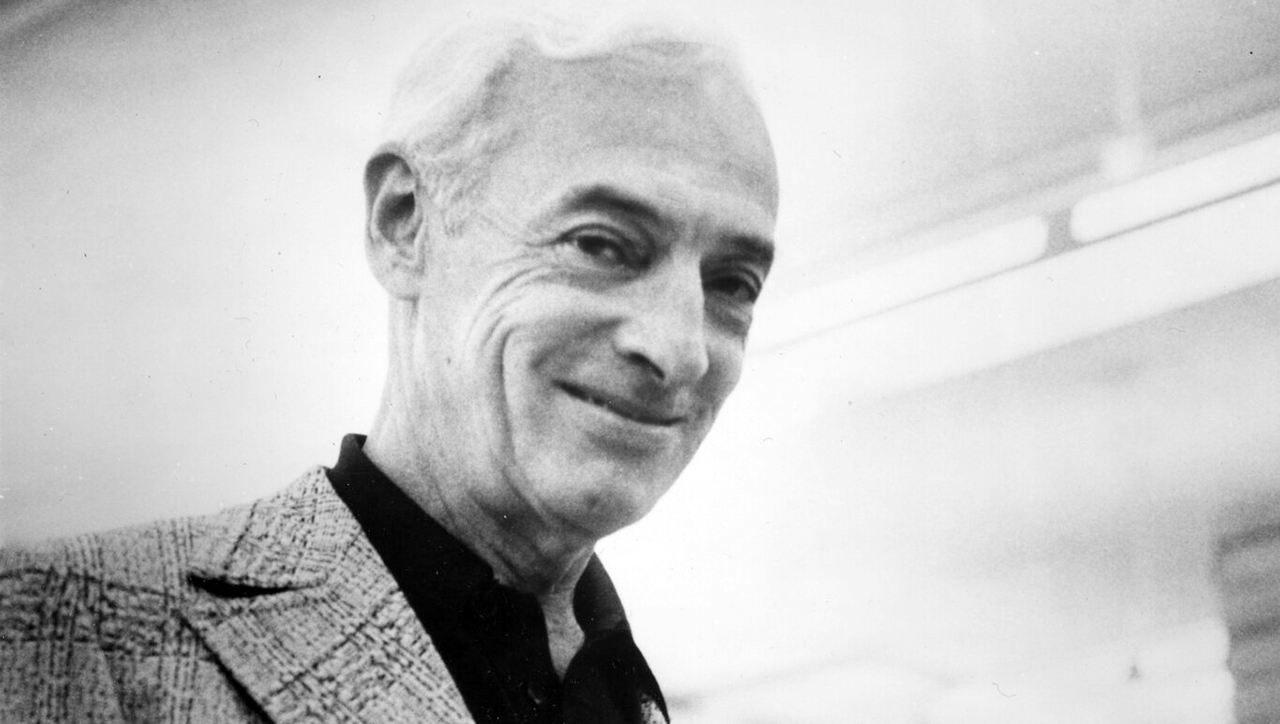 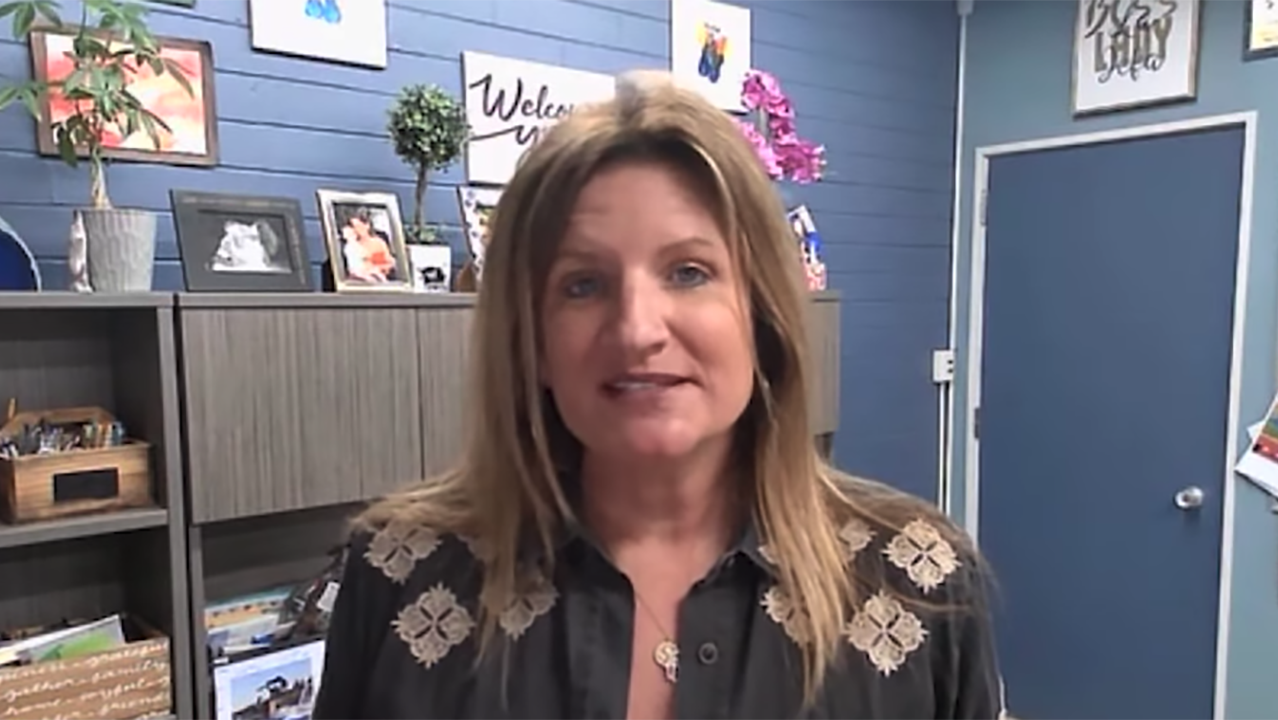