Marlene Straus was 7 years old when her family fled Germany after Kristallnacht in early 1939. Like many who lived through that time, what memories she had were traumatic, and she didn’t speak of them with her children or grandchildren, including her son, Oakland Rabbi Andrew Straus.

But that all shifted about seven years ago when, out of the blue, Marlene received a letter from a retired German school teacher who had information on her family he found while researching the town where they had lived. He’d located her through the obituary of her father, Max Otto Roesberg.

A correspondence started between them, and Marlene asked if he could also find out what had happened to a close friend of her father’s and grandfather’s named Johann Trippen, someone they had spoken of with reverence.

The teacher, Josef Wisskirchen, of course said yes. His research led to stories about Trippen, who was not Jewish, hiding Marlene’s father and grandfather on Kristallnacht and smuggling food to other family members. She’d known Trippen was a friend, but  hadn’t known the full extent of his efforts to help her family.

Wisskirchen passed the word along. Not long after, Marlene received a letter from Trippen’s granddaughter Andrea in Rommerskirchen, and a new correspondence ensued.

The two families “have started this beautiful friendship,” said Andrew Straus, who is the Northwest regional director for J Street, as well as president of the Northern California Board of Rabbis.

On Jan. 25, he and his family watched remotely as Wisskirchen was honored at the Berlin parliament with the Obermayer Award, in recognition of his research on former Jewish residents in Rommerskirchen and the neighboring village of Stommeln.

The award was established by the late Boston Jewish philanthropist Dr. Arthur S. Obermayer to pay tribute to non-Jewish Germans who have made outstanding voluntary contributions to preserving the memory of Jewish communities in Germany.

Wisskirchen’s interest in the Jewish history of his region was sparked in part by meeting a Holocaust survivor who returned to visit his hometown. The meeting had a profound effect.

“Once I realized that victims of the Holocaust had once lived only a few hundred meters from where I live, it did not let me go. Especially childrens’ fates began to occupy me day and night,” Wisskirchen said.

Wisskirchen’s first book, “Jewish Families Fight for Survival,” is available in English and features extensive research on the Roesberg/Straus family. He is at work on another.

Andrew Straus said the book revealed many things about his own family he hadn’t known before. For example, there were letters between Trippen and Roesberg after the war.

Trippen “wrote to my grandfather asking, ‘Why don’t you come back?’ and he wrote back that he had built a new life here [in the U.S.], and that he never had been happier,’” said Andrew Straus. He also told Trippen, “You were the only one who ever did anything nice for me.”

Though Marlene had visited her hometown before, when Trippen’s granddaughter invited her to her son’s first communion, Marlene decided it was time for a family trip to Rommerskirchen.

“After 50 years our families were reunited,” said Andrew Straus.

He was especially moved sitting around the dining room table in the Trippen home, imagining that it was the same table where his grandfather once sat with his friend before the war, 60 years earlier.

“My mother was never someone who said she hated all Germans, but I do think there was this enormous sense of healing and teshuvah,” he said. “Germany has made such a concerted effort to recognize and own its history.”

Wisskirchen planned the trip for the Straus family and served as their guide. Being able to facilitate the visit “was a gift for me,” he said.

How Wisskirchen’s research brought the descendants of two families together is typical of many recipients of the Obermayer Award, according to Hank Obermayer, son of the founder and a member of the awards jury. He lives in Occidental in Sonoma County.

He said when his father visited Germany to learn about his own roots, he was surprised to learn just how many Germans were investigating their region’s Jewish past, and that he established the award in 2000 as a way to promote reconciliation between Germans and Jews. Today the awards also recognize those who use what they have learned to fight racism and bigotry.

As for Wisskirchen, Obermayer said, “his research connected the Strauses with their own stories both from the Holocaust and before that, and rebuilt connections.” People who have received the award “often bring two groups of people back together, and it’s healing for all of them,” he added.

Commenting on how it felt to be honored in this way, Wisskirchen said, “It shows me that my decades of work have given something to other people. And it encourages me to continue my work as long as my health allows me to.” 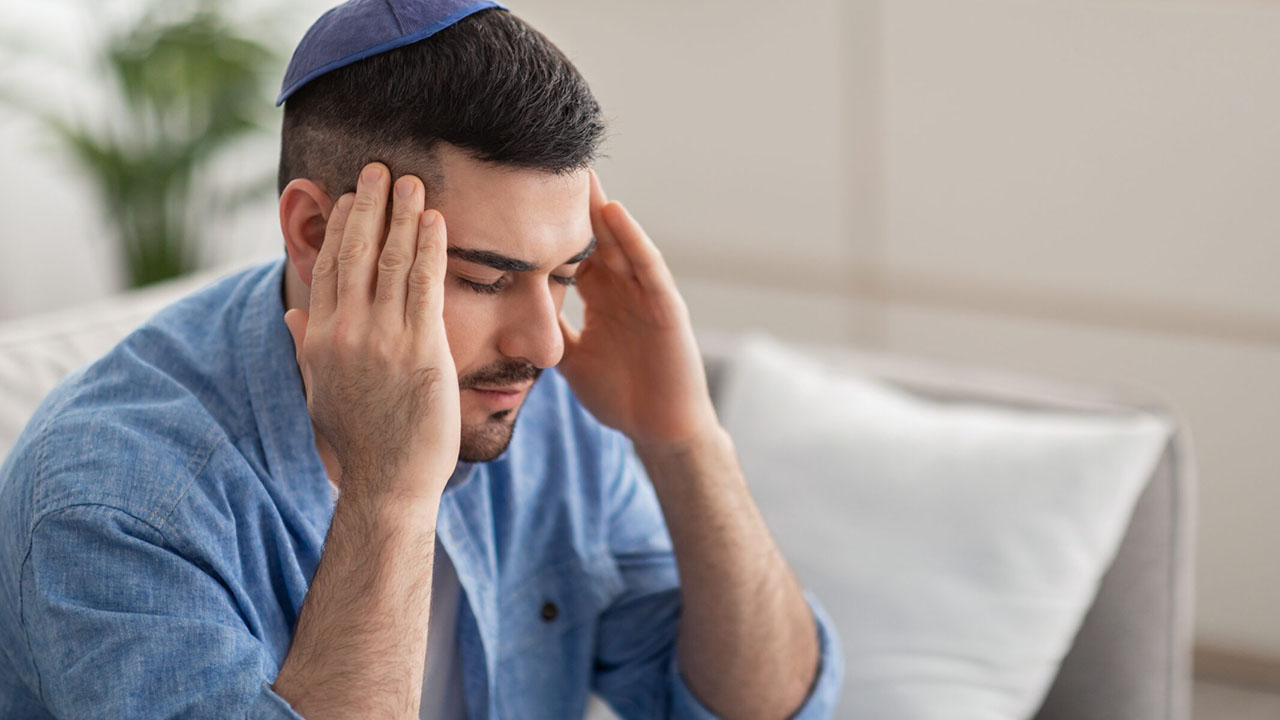 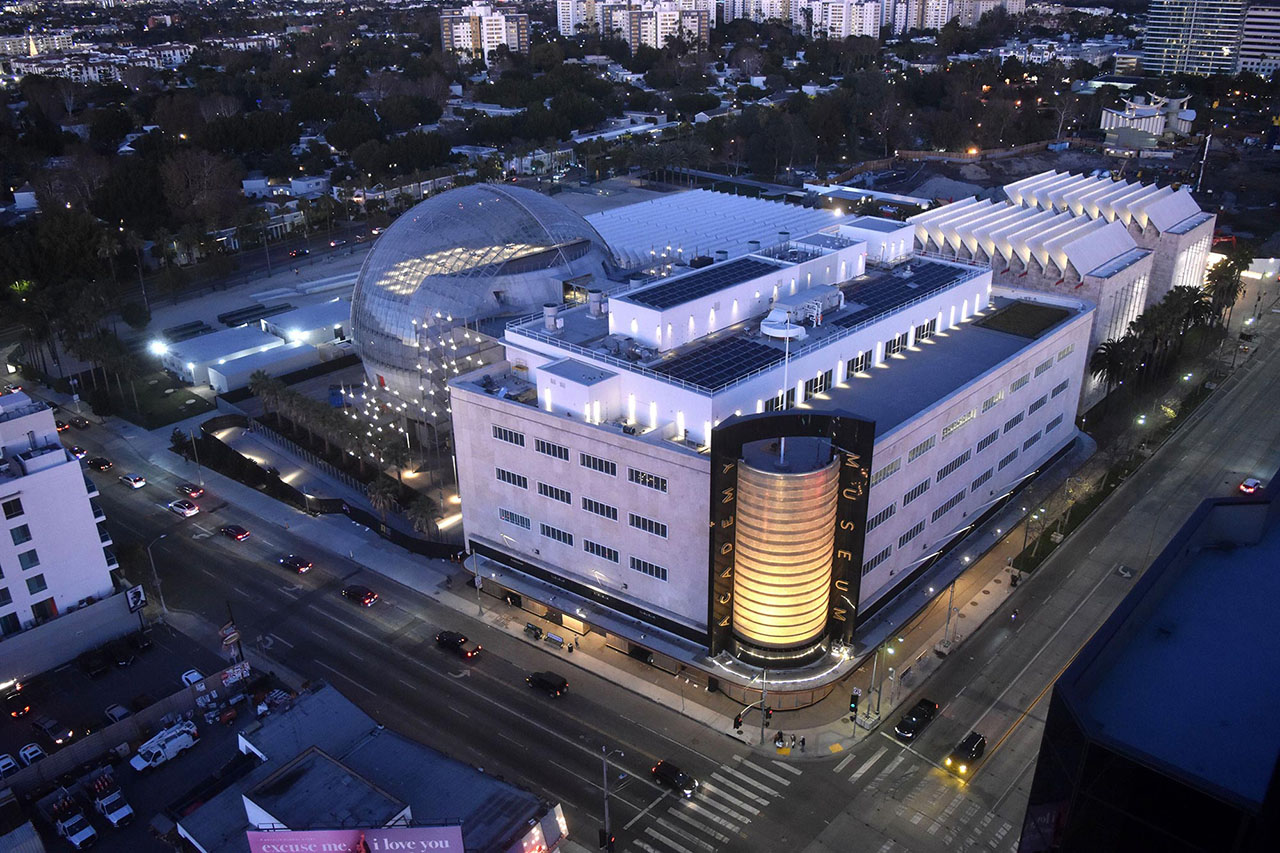 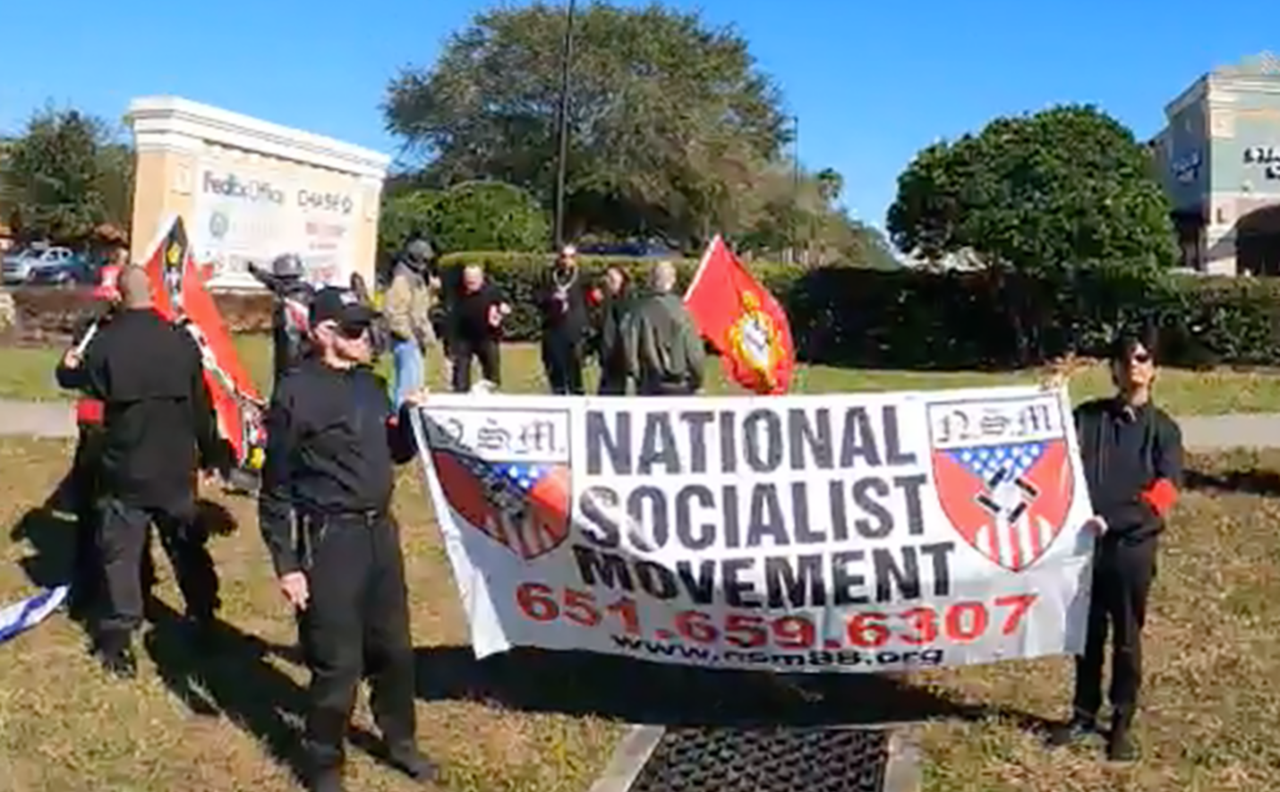