A rural Tennessee school board’s decision last month to remove “Maus,” the celebrated graphic novel about the Holocaust, from its curriculum has attracted fierce backlash from other pockets of the state and beyond, including the Bay Area.

A Sunnyvale comic book store owner plans to mail a shipment of the Pulitzer Prize-winning graphic novel by Art Spiegelman to residents of Mcminn County later this week. Ryan Higgins, who runs Comics Conspiracy, pledged in a Jan. 26 tweet to send up to 100 copies of “The Complete Maus” to Tennessee. The tweet was retweeted by CNN anchor Jake Tapper, and Higgins was inundated with requests.

“I said 100, and I think I’m pretty close to it, if we haven’t gone over it by now,” Higgins told J. in an interview. “Every day we’re still getting a few more requests from students and parents in the area.”

As I've offered before with other banned comics, I'll donate up to 100 copies of The Complete Maus to any family in the Mcminn County area in Tennessee. Just DM me your address! pic.twitter.com/ptmdjmwYE5

This is not the first time Higgins has responded to a book ban in another part of the country. In December, he sent copies of “V for Vendetta” and “Y: The Last Man” to students in Texas after a school board removed the books from classroom libraries.

“‘Maus’ is one of if not the most important comics ever made,” Higgins said. “Banning a book like this for the reasons given of nudity and swearing, it’s just unbelievable. I almost could accept it more if the stated reasons were bigoted or antisemitic. This feels like it’s an excuse.”

In Knoxville, Nirvana Comics announced Jan. 27 on social media that it would be giving away copies of “Maus” to any interested students, saying, “it is a must-read for everyone.”

“‘Maus’ was a book that opened my eyes and changed my worldview, because I grew up on a small town in Tennessee where I honestly don’t know if to this day there is a single Jewish person,” Nirvana Comics store owner Rich Davis told the Jewish Telegraphic Agency.

Davis, who is not Jewish, said he had become “immediately angry” when he’d heard that the school board of nearby McMinn County had voted 10-0 on Jan. 10 to remove the book from its middle-school classes, citing its use of profanity, nudity and depictions of “killing kids” as reasons for its inappropriateness.

“But then I realized you don’t fight anger with anger, hate with hate,” Davis said. “I just felt like I needed to do something.”

The resulting Nirvana Comics initiative, “Project Maus,” was at first only supposed to loan copies of the book to students “like a library,” he said. But as word of the store’s intent spread through social media and supporters rushed in to help, those plans expanded. A GoFundMe that Davis set up to support giveaways of the book has raised more than $6,000 to date, and the book’s publishers at Penguin Random House negotiated a deal to sell 500 additional copies of “Maus” to Nirvana at a reduced price with the intent to give them away to students.

OPINION: You can’t just swap out ‘Maus’ for another Holocaust book. It’s special.

When “Star Trek: The Next Generation” actor Wil Wheaton shared Nirvana’s story on social media, “that’s when it really, really exploded,” Davis said. “That doesn’t surprise me because ‘Star Trek’ fans are some of the most amazing and committed fans on the planet.”

In addition, Davis said, he was in talks with a group of “Jewish attorneys and businessmen” whom he declined to name, but who he said were interested in purchasing an additional 1,000 copies of the book for free giveaways to McMinn County students. As the county itself only numbers around 50,000 people total, Davis said it could prove possible “to donate a copy of ‘Maus’ to every kid in McMinn County.”

In the county itself, a local Episcopal church in Athens announced it would be conducting a discussion of the book Feb. 3. The event will include discussion about the complicity of many churches in the systematic murder of Jews during the Holocaust, as well as modern-day antisemitism.

Scott Denham, a Holocaust and German Studies professor at Davidson College in North Carolina, launched an online course about the book specifically intended for 8th grade and high school students. On the course’s website, Denham said the lessons would not be public and would only be offered to students in McMinn County.

A representative for Denham said the professor was currently experiencing a family emergency and wasn’t available to elaborate on his plans for the lessons.

As of Friday, Jan. 28, “Maus” — originally published in two volumes in the late 1980s and early ’90s — sat at #23 on Amazon’s bestseller list. The county school board’s rejection of the book generated international news coverage, with prominent authors including Neil Gaiman harshly criticizing the board’s decision. Organizations like the U.S. Holocaust Memorial Museum emphasized the book’s frequent use as a Holocaust education tool for middle and high school-aged readers.

For Davis, who is also the author of the horror comic series “Cult of Dracula,” the incident at its core stemmed from misguided intentions.

“I’m sure they thought they were protecting their children.” Davis said about the McMinn County parents and school board members who had initially raised concerns about the book’s content. But, he added, he believed “they’re actually harming their children… If ‘Maus’ offends you, then you certainly don’t know very much about the Holocaust.”

Andrew Esensten contributed to this report. 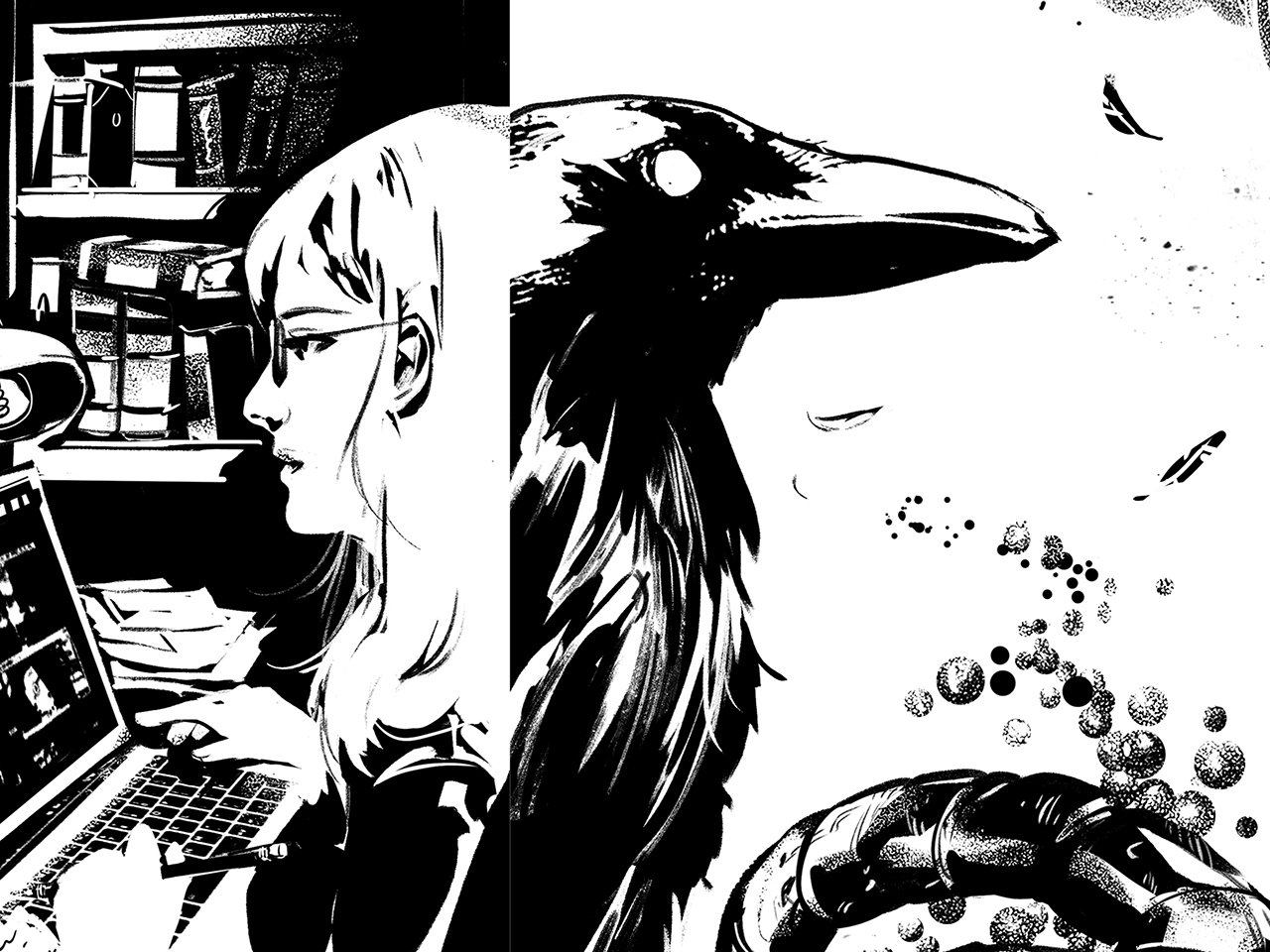 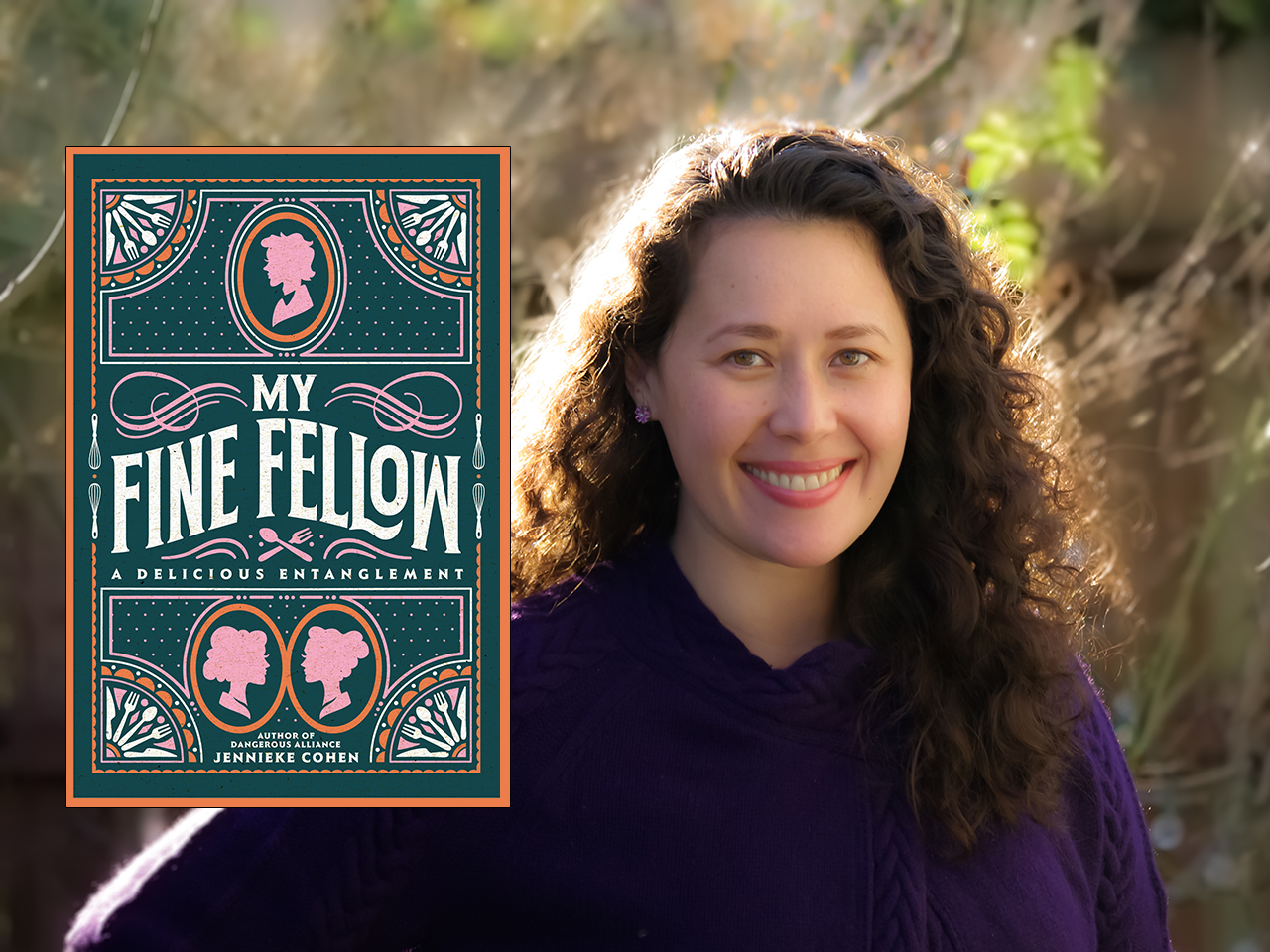 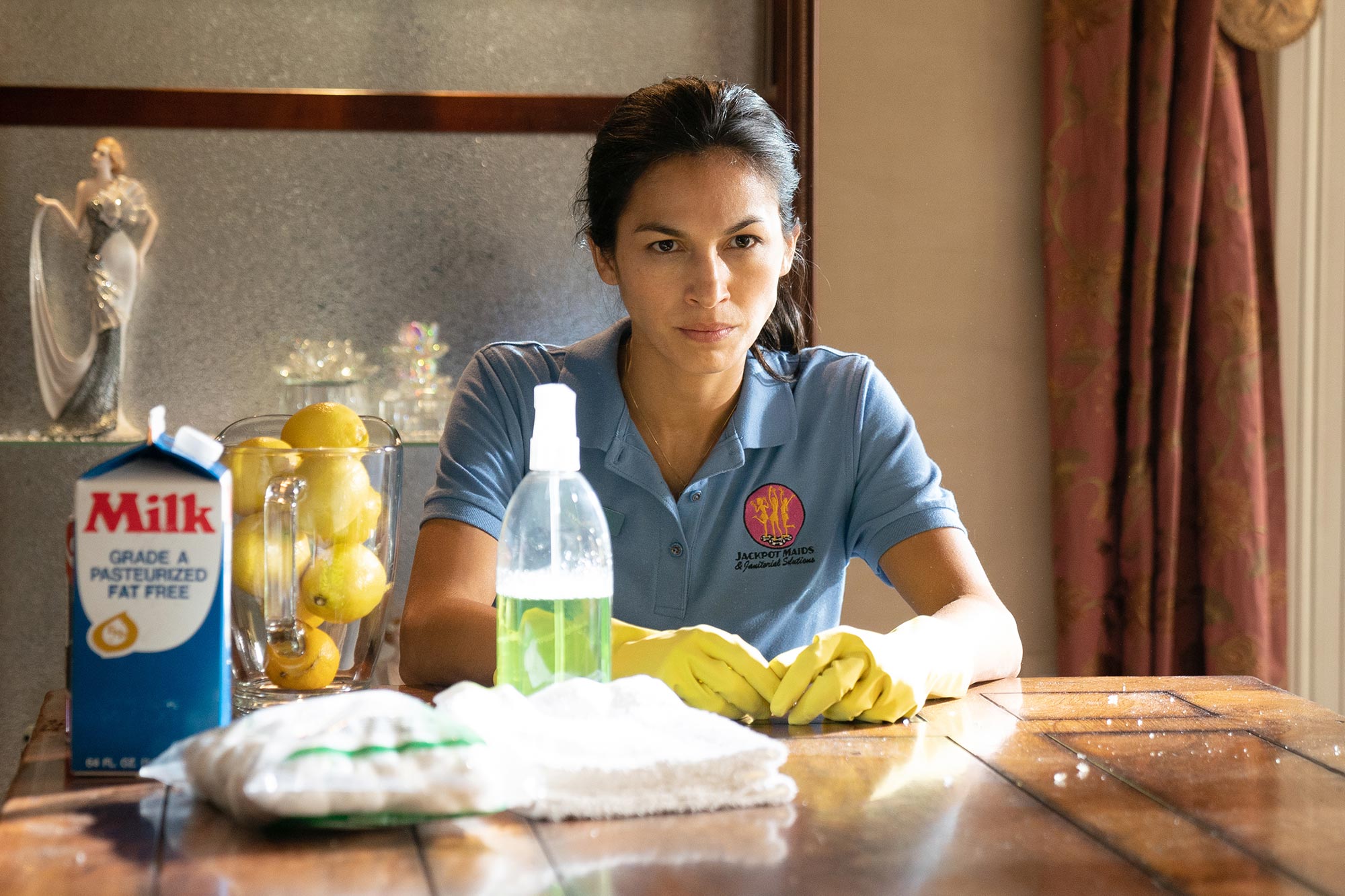