Whoopi Goldberg’s comments about the Holocaust could not have been more wrong, but I’m glad that she said what she said.

In a cringe-inducing segment on The View, Goldberg, during a discussion of the banning of the book “Maus” by a Tennessee school board, said that “the Holocaust wasn’t about race.”

Goldberg later apologized, and on Tuesday night, ABC News suspended her from hosting the talk show for two weeks. But it’s worth a close examination of the whole episode, because it’s not the first time and certainly won’t be the last that someone famous says something offensive, possibly inadvertently.

If Goldberg had read “Maus,” the 1980 graphic novel by Art Spiegelman which depicts the persecution of the Jews by Nazi Germany as cats versus mice, she may have reconsidered her words. The book’s first page contains a quote from Adolf Hitler: “The Jews are undoubtedly a race, but they are not human.”

The same evening as her original gaffe, Whoopi Goldberg doubled down on her comments in an interview on The Late Show With Stephen Colbert.

“Have you come to understand the Nazis saw it as race?,” Colbert gently asks her.

My reaction was akin to smelling something rotting in the refrigerator but being unable to locate the source. You go through and throw away all of the expired produce, wipe down all the shelves, and yet the rotting smell remains.

You feel crazy: the smell is there, right? Why can’t you find its source? Are you imagining the scent of decay?

Days later, your cat drags a half-decomposed mouse out from underneath the fridge; despite the awful smell overpowering your kitchen, you feel vindicated. The rot is out in the open, where it can be addressed.

In the same way, Goldberg’s erroneous comments, as ill-informed as they are, present a clear opportunity to educate Americans about Jews and the Holocaust. Forgive the TED Talk terminology, but I see this as a highly teachable moment.

Goldberg seems to define racism in a narrow and visual way, as people today increasingly do. Colbert noted during their interview that racism is largely seen in America as an issue of skin color, and Goldberg agreed: “I feel, being Black, when we talk about race, it’s a very different thing to me,” she said. “As a Black person, I think of something that I can see.”

She doubled down — and revealed that she doesn’t understand that racists threaten Jewish lives, too. She explained that if she and a Jewish friend were standing on a street corner and “the Klan is coming down the street,” her Jewish friend could “stay there” and be overlooked by the white supremacists, whereas Goldberg, in her Black body, “would run.”

I think most Jews, whether secular and “passing” or visibly Jewish, would run at the sight of a KKK march, myself strongly included. White supremacists targeting Jews is not a thing of the past, but a very real part of our present. And yet Goldberg’s image of a Jew, evinced by this anecdote, is that of a white person.

Jews, light-skinned though many of us may be, are not a monolithic “white people.” There are Black Jews and Kaifeng Jews and Ethiopian Jews and Indian Jews. There are American Jews whose parents and grandparents’ first language is Arabic and who called the Middle East and North Africa home. There are Jews who can pass as white and those who can’t. To white supremacists, not a single Jew will ever be white.

Jews are also not immune to anti-Black racism: Many Black Jews experience such discrimination and hate, and some are Jews who are racist toward other Jews based on the color of their skin.

OPINION: You can’t just swap out ‘Maus’ for another Holocaust book. It’s special.

Whiteness is a colonial construct — something that Colbert himself pointed out to Whoopi Goldberg — but the consequences of how humans interpret or view race are real and can be violent.

The dual nature of this truth is difficult to metabolize, and this has been alternately weaponized against us by both the right and the left in a variety of contexts. Difficult as it may be, we must continue to strive for tiferet— balance. We can acknowledge that many American Jews are today not perceived as white while accepting the truth that some Jews have a conditional privilege and relationship to whiteness.

I am generally a fan of Whoopi. I enjoy her biting wit, and I truly don’t think she’s an antisemite. Yet if popular members of the mainstream media continue to affirm the false claim that all Jews are white and that the Holocaust was an expression of “white on white violence,” then the broader lessons on how humans should treat each other that Goldberg was seemingly trying to articulate will be lost. Goldberg stammering that “The Holocaust was evil, not racism,” on late-night television flattens, dilutes and misrepresents the complexity of the Jewish people.

And yet, I feel a dark sense of gratitude to Goldberg for articulating in the open the ageless difficulty of talking about Jews and race. Yair Rosenberg deftly illustrated the inability of the Jewish people to fit into Western categories such as “ethnicity” and “religion” in a recent tweet. He writes that because Judaism predates these concepts, it does not fit squarely into either a religion, a race, culture, ethnicity or even nationality.

In a recent newsletter, he added, “A lot of confusion results from attempts to reduce this complexity to something more palatable for contemporary civilizations.”

Goldberg is the quintessential embodiment of this misunderstanding. If Judaism remains solely “only in the eye of the beholder,” as Jewish comedian Alex Edelman told me recently, then erroneous and dangerous beliefs like Goldberg’s will define Jewishness and Jewish identity.

When I read world-renowned Holocaust historian Gӧtz Aly’s book, “Europe Against the Jews: 1880-1945,” I was surprised to learn that there was a Catholic church within the Warsaw Ghetto. Even though many Jews had converted to Catholicism, and even some who had become priests, they were still racially classified as Jewish and thus excised from Nazi society.

The reason that Jews, myself included, get so angry with Goldberg’s framing of the Holocaust is that this “confusion” around Jewishness and race, to quote Rosenberg, has been weaponized against us. The Catholic priests imprisoned in the Warsaw Ghetto did not necessarily look Jewish, and did not believe in Jewish theology, but it did not matter. They were murdered anyway.

On a visit to Yad Vashem in 2014, I learned in-depth about the extensive racial categorization the Nazi regime created. A tour guide showed us a Nazi “pyramid of the races,” with Aryans at the very top, and “lesser” racial groups below.

The Jews were not even on this pyramid, the guide explained, because the Nazis believed that Jews were subhuman. For the Nazis, including a Jew in the pyramid would be like giving cockroaches a seat at your dinner table, the guide quipped. They don’t belong, because they’re not considered human.

While I am concerned about the spread of misinformation on the Holocaust from a figure with such a massive platform, Goldberg’s confusion should be used as a jumping-off point to educate others more holistically about Judaism and Jewishness.

Whoopi Goldberg issued an apology on Twitter after her Colbert appearance had been taped but before it aired: “On today’s show, I said the Holocaust was not about race, but about man’s inhumanity to man. I should have said both. As Jonathan Greenblatt from the Anti-Defamation League shared, ‘The Holocaust was about the Nazi’s systematic annihilation of the Jewish people — who they deemed to be an inferior race.’ I stand corrected.”

In the final moments of her segment on Colbert, Goldberg seemed not to internalize the reason why her comments enraged so many Jews. “I’m going to take your word for it, and never bring it up again,” she said tersely to Colbert, perhaps tongue in cheek.

My heart sank when I heard these words — not because I am dying to hear more of Goldberg’s opinions on the Holocaust, but because I heard a door closing inside of her.

I want Whoopi to bring it up again, along with the rest of the ladies on The View, so that the Jewish people, Holocaust survivors and Jewish historians can begin to set the record straight. 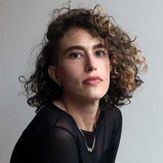 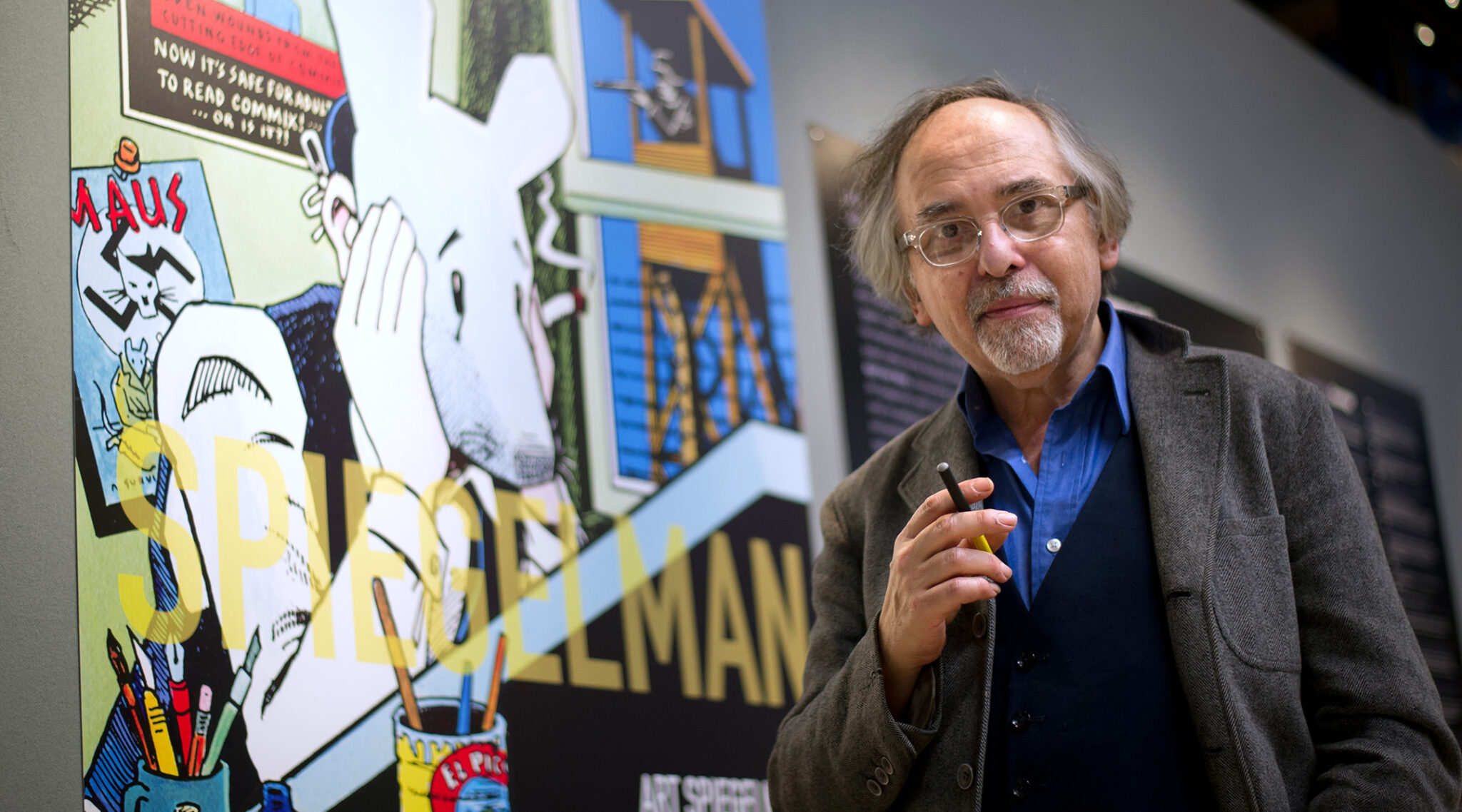 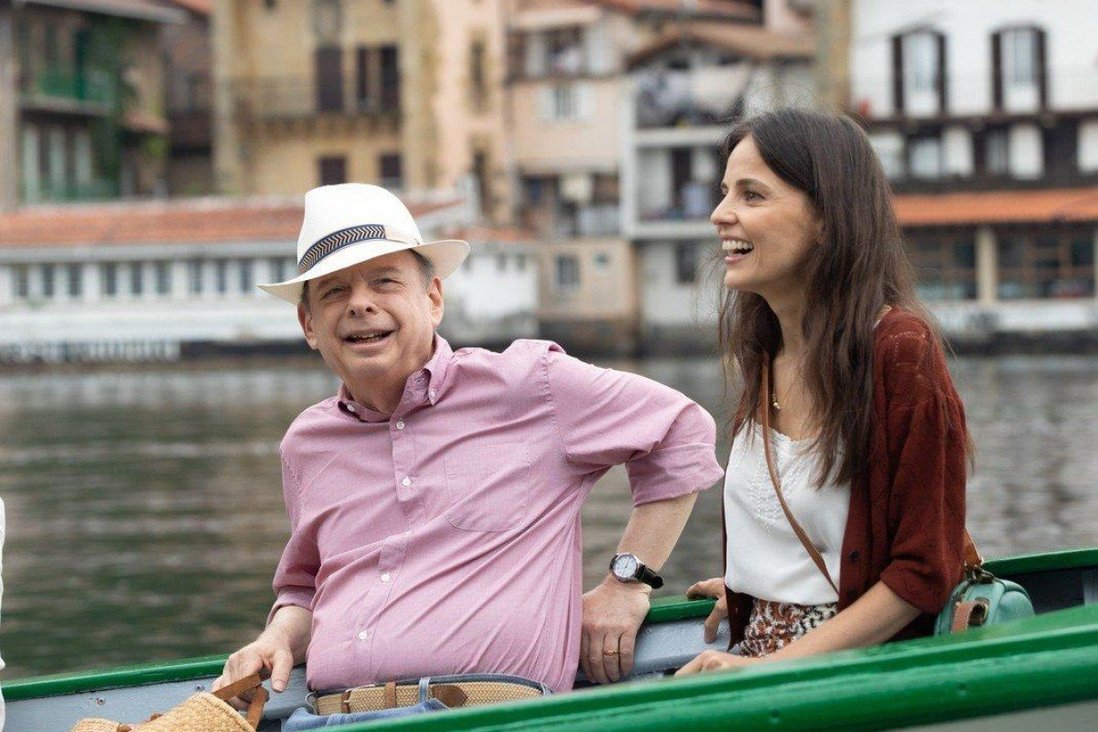 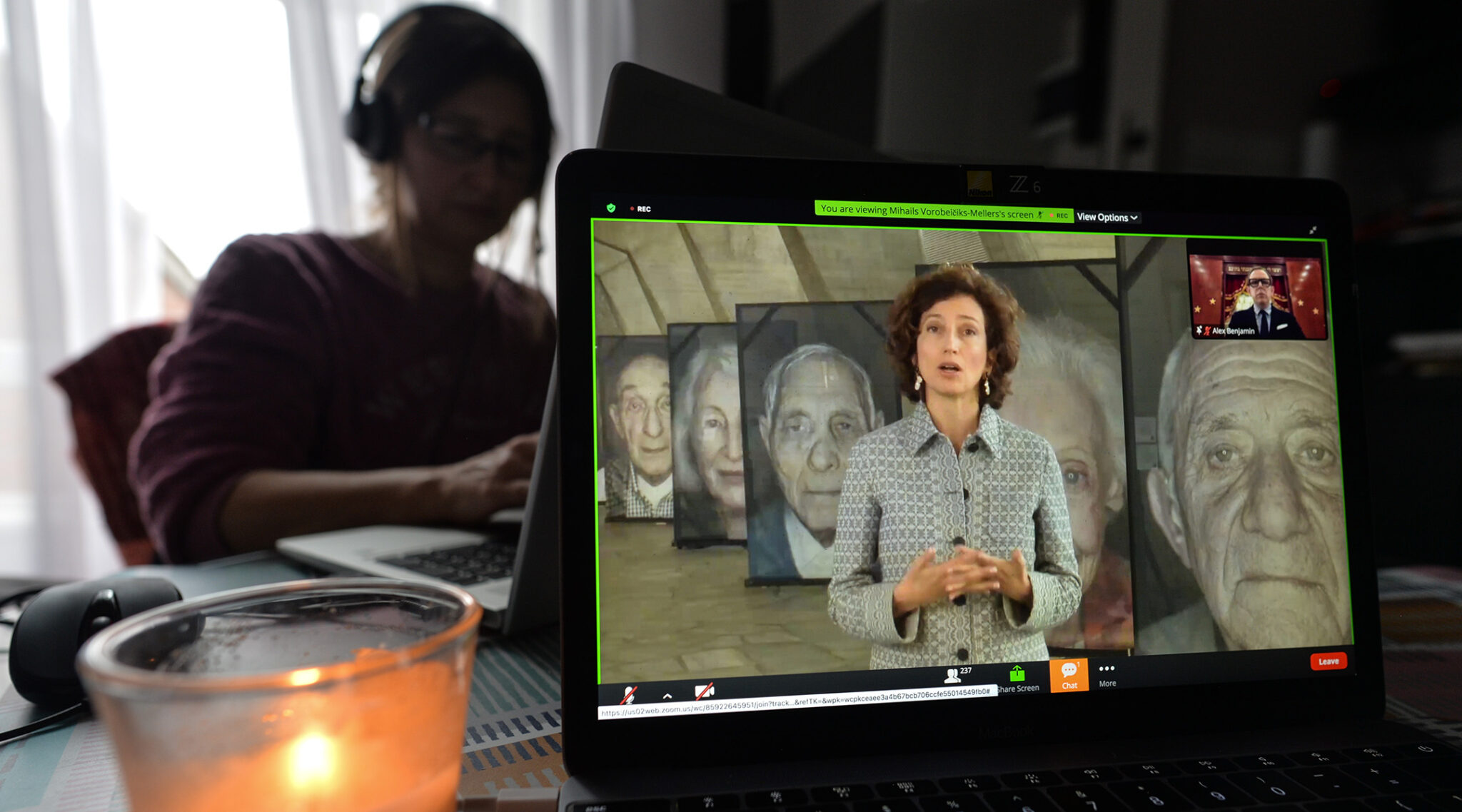