Barry Wendell hardly fits the mold for a West Virginia politician. Not only is he a liberal Jew in a red state, he’s a recent arrival and a gay man married to a rabbi.

Yet Wendell, 72, could still be the Democratic Party’s candidate this fall in the state’s Second Congressional District.

The retired two-term Morgantown city councilman decided last week to run for Congress, waiting until the filing deadline to see who else would run to represent the newly redrawn district.

“Somebody had to do it and I just felt like I needed to step in,” he said.

He will meet Angela Dwyer of Martinsburg, a political newcomer who is African American, in the May 10 Democratic primary. Wendell knows he would face a quixotic, if not impossible, challenge to win the general election in November. Every county in heavily Republican West Virginia went for former President Donald Trump in the 2020 election, giving him nearly 70% of the state’s votes.

“As a Jew, of course I believe in miracles that happen every day,” Wendell said. “But it probably would take a miracle.”

Wendell wouldn’t be running, he said, were it not for his husband, Rabbi Joe Hample of Congregation Tree of Life in Morgantown, the home of West Virginia University and the most Democratic city in the state.

“He really encouraged me to do this,” Wendell said. “If he had said, ‘I don’t think you can do this,’ I wouldn’t have done it.”

Hample explained it this way: “Isn’t it a Jewish value to stand up and be counted? At the beginning the Book of Numbers, we stand up and we are counted. I think that’s huge.”

A native of Baltimore, Wendell studied urban affairs at Tulane University before working for the Social Security Administration in Miami for six years. In 1984, he moved to Los Angeles, where he turned to substitute teaching, worked as a cantorial soloist and tutored b’nai mitzvah students. He and Hample married in 2008.

People who believe in democracy don’t deserve to prevail unless they have the courage of our convictions and the willingness to stand tall.

The couple moved to Morgantown, in the northern part of the state, in 2012, and Wendell was elected to the city council in 2017 and 2019.

On his Facebook page, he says he supports restarting the Extended Child Tax Credit, raising the national minimum wage and making sure benefits are available to miners suffering from black lung disease. “I am adamantly pro-choice,” he added.

The lack of a marquee name on the Democratic ballot speaks to the party’s weakness in the Mountain State, according to John Kilwein, chair of the political science department at West Virginia University. Famously or notoriously, depending on one’s politics, Democratic Sen. Joe Manchin hangs onto his seat by frequently parting ways with his party.

“There’s a problem with the Democratic Party when there’s not someone more prominent, maybe a member of the House of Delegates or [state] Senate, who’s running,” Kilwein said. “That Mr. Wendell is the guy should sound the alarm bells for the West Virginia Democratic Party.”

Though supportive of his husband’s campaign, Hample said he will limit his participation during the race.

“I have to be the rabbi of the Democrats and the Republicans,” he said. “But I feel like I can stand up strongly for inclusion issues. I believe in a society where everyone is validated, and everyone has dignity, and everyone has rights. I will take a stand on those kinds of issues.”

Wendell’s campaign comes at a frightening time for American Jews, with the hostage-taking at a synagogue in Colleyville, Texas, and vandalism at Chicago synagogues recently making headlines.

Still, neither man is prepared to let the times muzzle them.

“It’s too late for us to die young,” Hample said. “People who believe in democracy don’t deserve to prevail unless they have the courage of our convictions and the willingness to stand tall.”

Over the coming months, Wendell will learn how local voters will react to a liberal, gay, Jewish candidate, But he believes he may be the kind of person West Virginians need to hear from — locally and in Washington, D.C.

“I get that it’s odd,” he said, “but maybe it is the ideal candidate, somebody who can come in and say something completely different from what they expect.”

J. covers our community better than any other source and provides news you can't find elsewhere. Support local Jewish journalism and give to J. today. Your donation will help J. survive and thrive!
Support J.
Lee Chottiner 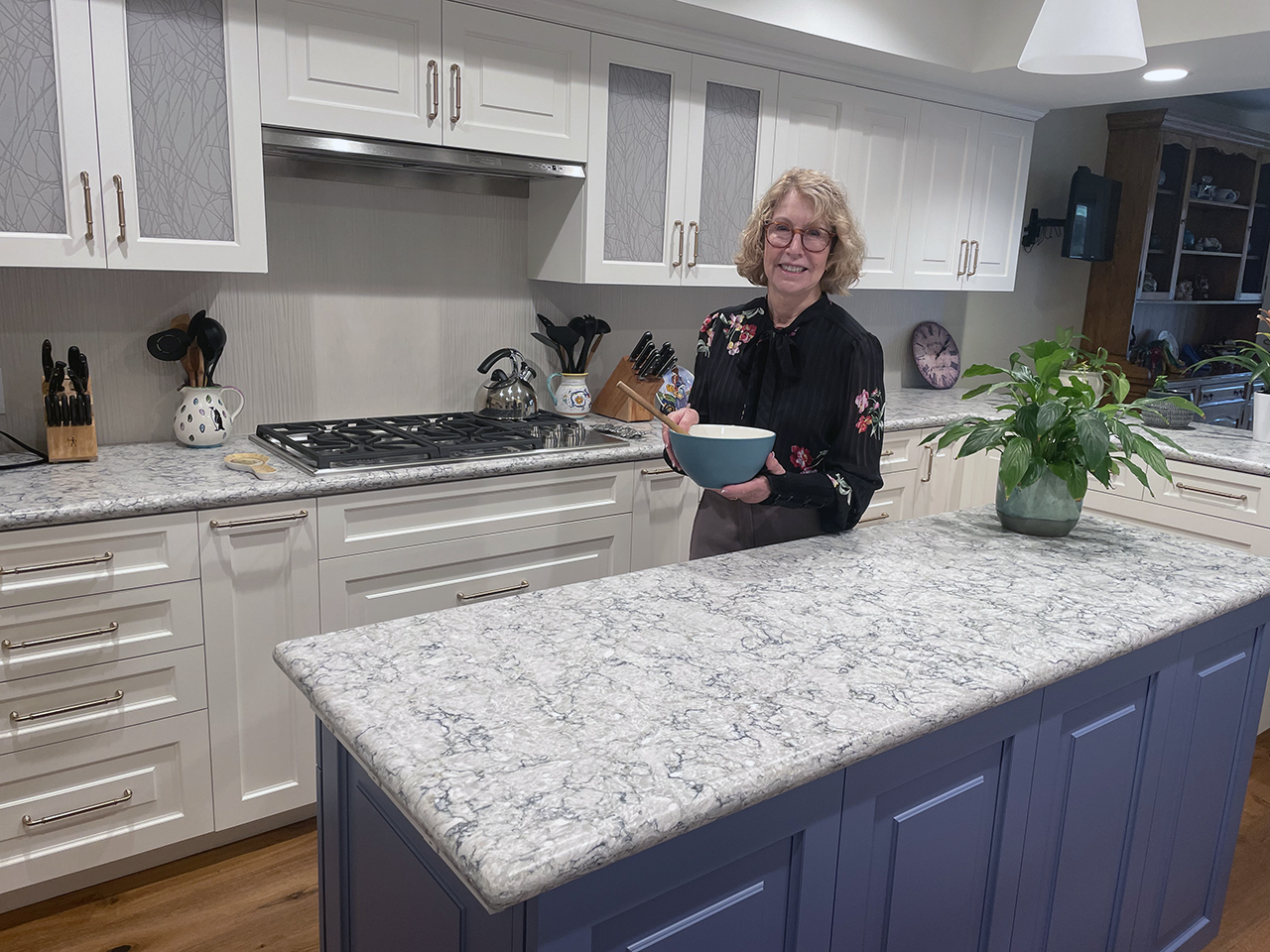 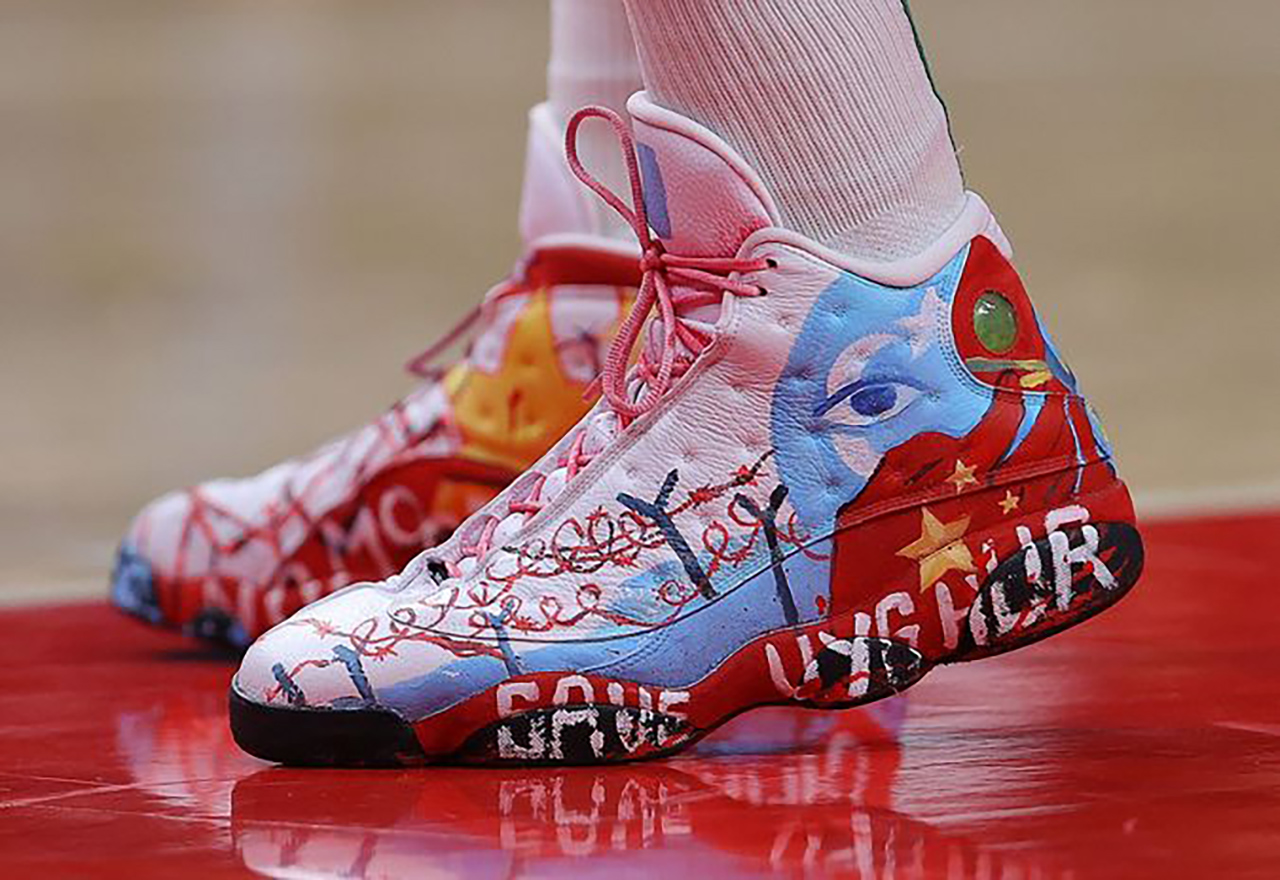