Meet Steve Schwartz, the Jewish farmer running for Assembly in the North Bay

If there’s a positive lesson Steve Schwartz learned from his father’s experiences during the Holocaust, it’s that “one person can make a difference,” he says.

A Sonoma County farmer, former kibbutz resident and longtime advocate for community food and farming initiatives, Schwartz recently threw his name into the ring for the North Bay California Assembly seat being vacated by Marc Levine. The primary is on June 7.

Schwartz, 56, says in an interview that his father, known as Miki, was sent to Buchenwald at age 13 and that he helped save lives by stealing German emblems and insignia to alter uniforms so Jews could escape. Wearing one of those garments himself — and speaking German — he was able to make a break for it at age 14. He later made it to Israel and served in the military before immigrating to the United States at 24.

Acknowledging that there “are different narratives,” both horrific and heroic, to the Holocaust experience, Schwartz believes “there are some positive stories. You have to stand up, speak truth to power and save lives.”

To that end, the Sebastopol resident has done his best to serve the greater good — from joining the Peace Corps where he served in Thailand, to being a graduate fellow at the Environmental Protection Agency to working in government.

While in Sacramento, he was a board member at Congregation B’nai Israel, one of three area synagogues firebombed in 1999.

“That woke me up,” Schwartz says, adding that it strengthened his commitment to the importance of working across faith communities to combat hate.

Schwartz left the state capital and its 50- to 60-hour work weeks about 20 years ago. “I wanted to have a family and kids and do some farming and be part of a community,” he says. He found 3 acres at the end of a quiet road in rural Sebastopol, where he and his wife raised their daughters and established a farm.

“At some point I started connecting the dots,” says Schwartz, whose grandfather had a small farm in the Carpathian Mountains of Eastern Europe before perishing in a death camp.

Schwartz named his farm New Carpati. “My father taught us about food’s importance — and how he sometimes didn’t have food. That story has empowered me to be an innovative leader in food — and helping immigrants get access to it.”

As described in a J. feature in 2013, Schwartz grows organic mushrooms, berries and apples. Jacob sheep and alpaca keep the grass down, while ducks provide eggs.

A member of Reform Congregation Shomrei Torah in Santa Rosa, Schwartz has opened his property to host Tu B’Shevat tree plantings and Sukkot gatherings, as well as other public events.

My father taught us about food’s importance — and how he sometimes didn’t have food.

Besides working the land, Schwartz has spent more than 20 years working in the nonprofit world.

He founded California FarmLink in the late ’90s to help farmers get access to land and capital, leading the organization for 13 years.

Nowadays he is the executive director of the Interfaith Sustainable Food Collaborative, which he founded 10 years ago. The goal of the nonprofit, Schwartz says, is to “build local sustainable food systems” that benefit growers, consumers and the environment. The agency now works with more than 400 faith-based organizations and organic farms in the Greater Bay Area.

It holds conferences and workshops for clergy, lay leaders and community leaders on topics such as community-supported agriculture and food justice. Also, it started a program that offers cash incentives for low-income seniors to purchase produce at farmers markets, and it has awarded grants to congregations for innovative projects.

Schwartz places a high importance on providing food to those in need — whether they be small farmers looking for land or needy individuals in search of food.

Mindful of his father’s story, Schwartz has helped develop grant and loan programs for small-scale entrepreneurs, and served as a consultant to organizations that advance economic development, sustainable agriculture and land conservation.

Education is another priority. He served on the board of Sebastopol’s two-school Gravenstein Union School District, following a similar path as his mother, who was a schoolteacher who taught at a synagogue preschool.

A Democrat who served as chief of staff for two Assembly members, Schwartz will be facing (as of now) three opponents in the June 7 primary: Damon Connolly, a Marin County supervisor, Ida Times-Green, Sausalito-Marin City School District board president, and Sara Aminzadeh, a member of the California Coastal Commission. The top two vote-getters will square off on Nov. 8 for the district seat held since 2012 by Levine, who is forgoing a run at a sixth and final two-year term so he can run for state insurance commissioner.

According to the Marin Independent Journal, Schwartz is the first non-Marinite to enter the race. And while District 12 includes all of Marin County, nearly 45 percent of the district’s voters reside in southern Sonoma County, leading Schwartz to believe that “there’s definitely a pathway to victory.”

Still, he knows that fundraising will be key. “I have a real challenge to raise money to get my name out,” he says.

He adds that he’s “looking forward to knocking on doors” and reaching out, “in Spanish,” to the Latinx community. 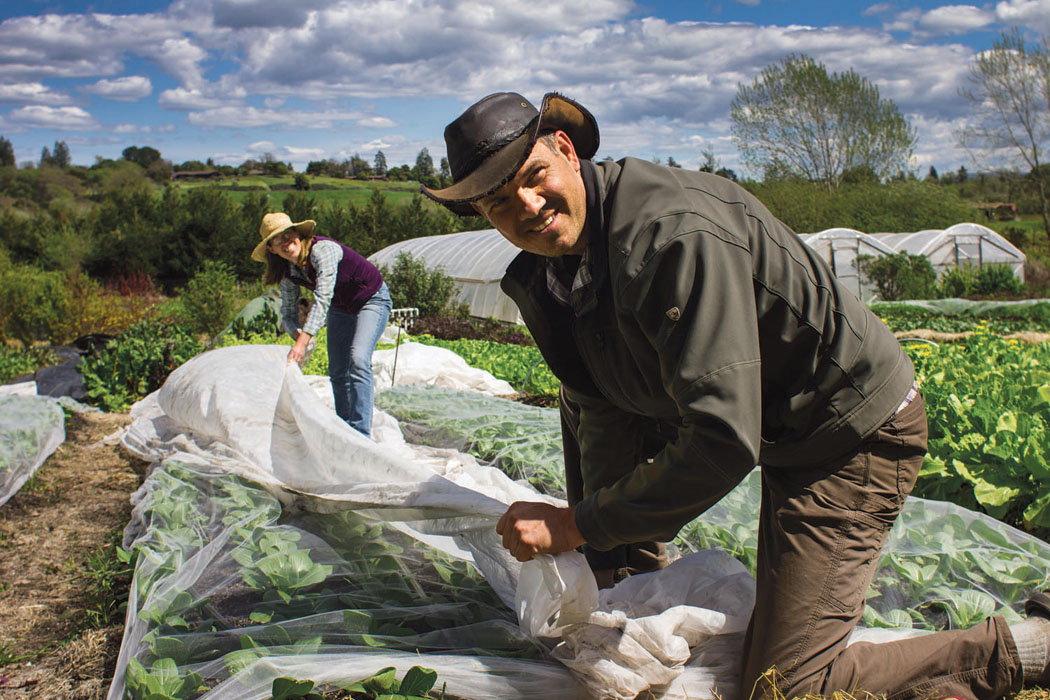