Why the Torah cares so much about these two little sheep

The beginning of this week’s Torah portion deals almost exclusively with the vestments of the Cohen Gadol, or High Priest.

We get elaborate descriptions of each article of clothing that was worn during the service in the Temple, as well as the outfits of the other Cohanim (Priests). And the parashah concludes with a description of the golden incense altar that stood just before the screen at the entrance of the Holy of Holies.

The Book of Exodus has many chapters dedicated to the Tabernacle and its construction, including the uniforms of its central players. There is, however, another subject that is discussed in detail in this week’s parashah. That is the offerings that become the function of the Tabernacle.

We learn that these two sacrifices serve as bookends surrounding all the other sacrifices that are brought. If one were to bring a voluntary offering or a free-will offering, it would have to be after the morning’s daily offering and before the afternoon’s daily offering. That sounds straightforward enough.

Fascinatingly, our verse regarding the sheep finds itself in the middle of a dispute amongst the Sages of the Talmud. There is a Midrash that discusses what is considered the most important verse in the entire Torah. Our Sages bring the conversation in a Braita in the Midrash of Torat Kohanim (Chapter 4, Midrash 12).

Rabbi Akiva suggests that the central verse in the Torah is “You should love your neighbor as you love yourself” (Leviticus 19:18). Ben Azai says, “These are the chronicles of the generations of Adam — on the day that God created man, He made him in His Image” (Genesis 5:1) is a greater principle than that. Both statements are quite general and all-encompassing. One can understand why they would be selected as the foundational verses in the Torah.

Ben Zoma says: We have found a more inclusive verse and it is “Shema Yisrael” — “Hear Israel, the Lord is our God, the Lord is One.” (Deuteronomy 6:4)

Ben Nanas says we have found a more inclusive verse than that, and it is “Love your fellow as yourself.” (Leviticus 19:18)

Rabbi Ploni stood up and said that the halachah is in accordance with Ben Pazi, as it is written, “Like all that I show you, the structure of the Tabernacle and all its vessels: so shall you do.” (Exodus 25:9)

Not only is the verse part of the competition, but it is awarded the deciding vote by Rabbi Ploni. Ploni is usually associated as the name of an anonymous character, which seems to indicate here that it was not just another opinion, but the majority opinion.

What was Rabbi Shimon Ben Pazi trying to communicate with this commandment to bring daily offerings?

It can be understood as a fundamental of Judaism that there must be consistency in our service of God.

There are plenty of mitzvot (commandments) that are performed on occasion and in a particular context. These commandments are often inspiring and uplifting because of their infrequency. People are motivated to eat matzah at Passover time or to shake a lulav on Sukkot.

What is central to Judaism, however, is the continual effort in maintaining a relationship with our Creator. Each and every day, we are told to bring two sheep to represent the entire community of Israel. Day in and day out. It seems to be a lesson that extends well beyond our relationship with Temple service.

Today we replace those offerings with prayers that are meant to be regular and regulated as our service of God.

In fact, in our relationships with others, we should also remind ourselves that they take constant effort and attention. It is noble to do some kind of heroic act for someone we love every so often, but true love requires a relationship that is constant and consistent. The requirement to demonstrate consistency in our service should be a rejoinder to all aspects of our lives. 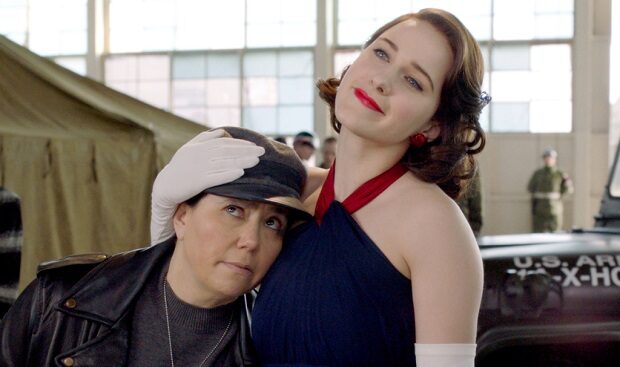 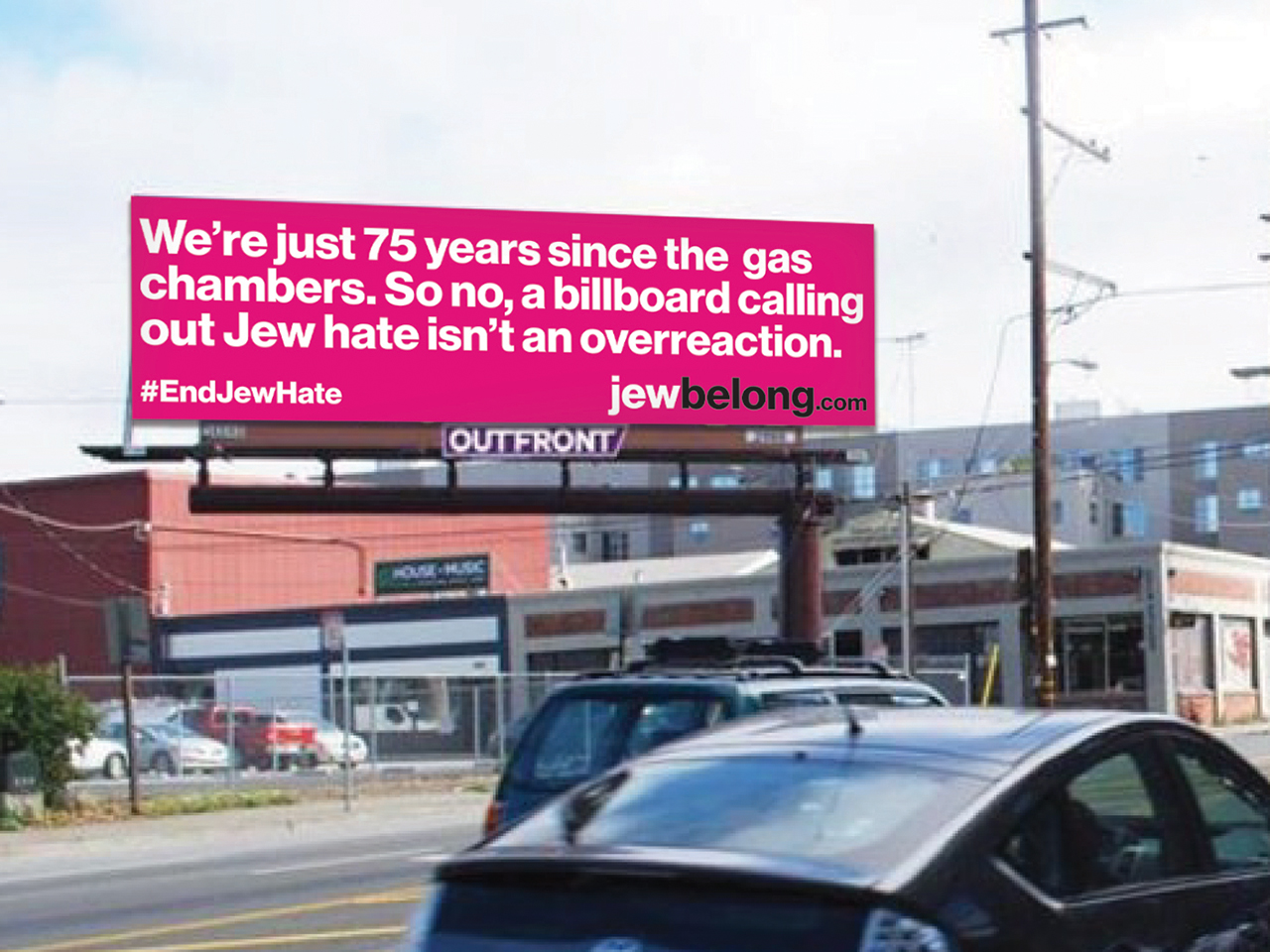