The Oscars are coming

Tracee Ellis Ross officially announced the Academy award nominations in a live broadcast last week. There were a few Jew-helmed projects on the list — notably, Steven Spielberg’s remake of “West Side Story,” which drew seven Oscar nominations, including best picture and best director. (That makes Spielberg one of four people to have been nominated eight times for best director.)

Maggie Gyllenhaal is up for best adapted screenplay for her take on “The Lost Daughter,” based on the Elena Ferrante novel, which she also directed. And Andrew Garfield was nominated for best actor for his portrayal of Jewish playwright Jonathan Larson in the musical “Tick, Tick… BOOM!” “It’s very surreal,” Garfield, 38, told Variety. “I keep thinking about myself as a 16-year-old acting student, just wondering if I had what it took.” The Oscars will be held March 27, and one of the three hosts is Amy Schumer.

Some people watch the Super Bowl for the actual football game. But others watch it for the celebs and the commercials — and some for the Jewish celebs that starred in the commercials. Jamie-Lynn Sigler rebooted her “Sopranos” character as Tony’s daughter for a Chevy ad. In a spot for Lay’s potato chips, Seth Rogen and Paul Rudd chatted in formalwear and then Rogen seemed to get Jewish-married to a corpse bride. Eugene Levy made an appearance for Nissan, while Scarlett Johansson and her real-life husband, SNL’s Colin Jost, pretended to not want to read each other’s minds for Amazon’s Alexa. Gwyneth Paltrow, William Shatner and Doja Cat also starred (separately), while Zach Braff sang about the internet.

Continuing to honor the survivors

In other Spielberg news, the Shoah Foundation, which he set up in 1994 to document Holocaust history, is branching out with a series in which the children and grandchildren of survivors share their stories. The first interviewee was actor Yuval David (“Madam Secretary”), who recounted the wartime experiences of his Polish grandparents.

In an interview with Elle, Zoë Kravitz opened up about her famous parents, actor Lisa Bonet and musician Lenny Kravitz, who was named after his uncle, one of the few Jewish recipients of the Medal of Honor, who died at 20 in the Korean War by sacrificing himself to save his comrades. “There was a little bit of embarrassment around what came with my last name,” Zoë said about starting her acting career. She acknowledged her head start, but needed “to prove not only to the world, but to myself, that I deserve to take up space in the industry.” Zoë will appear in next month’s “The Batman” as Catwoman.

Hollywood macher Ivan Reitman has died at 75. He was behind some of the most beloved comedies of the late 20th century, including “Animal House,” which he co-produced, and “Ghostbusters,” which he directed and produced. Reitman was born in Czechoslovakia, but his family fled the Nazis when he was a small child, eventually settling in Canada. “Animal House” (1978) made him a trailblazer of a new breed of irreverent comedy. 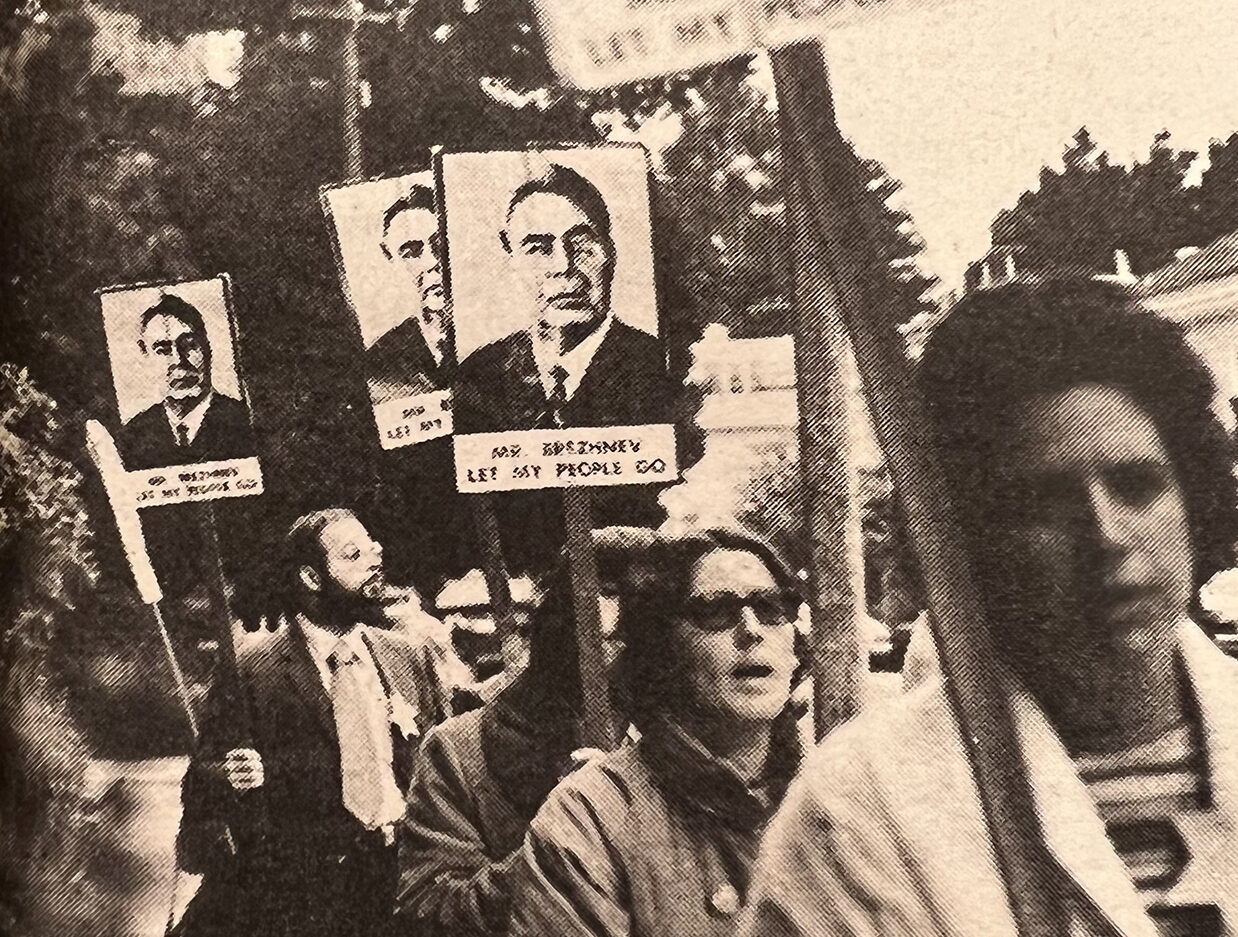 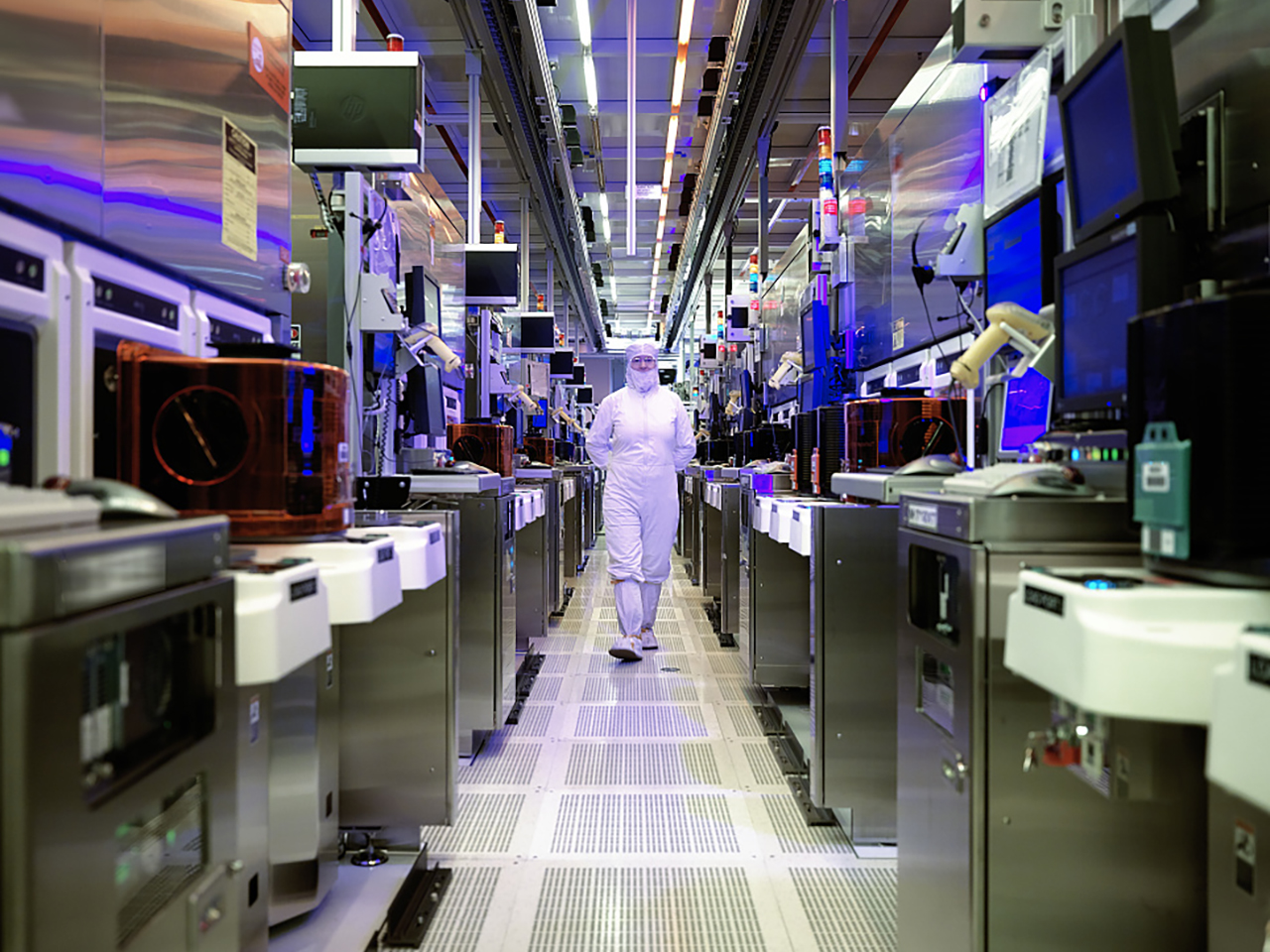 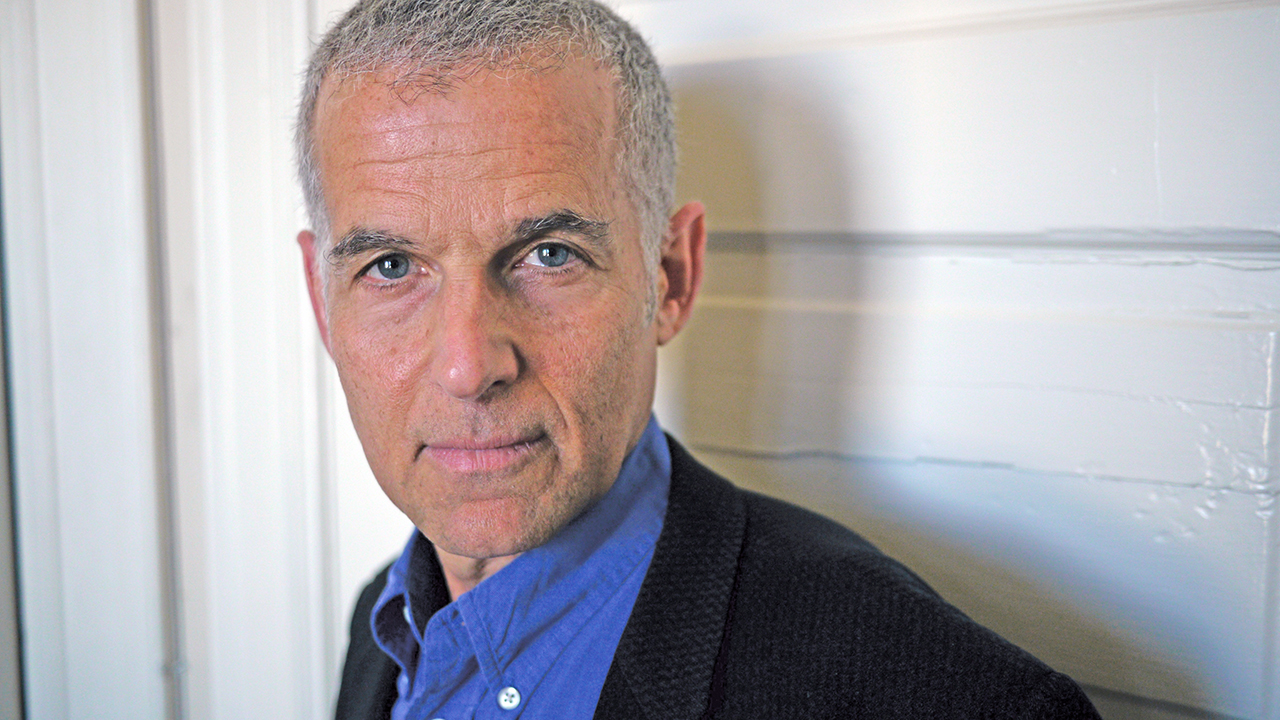 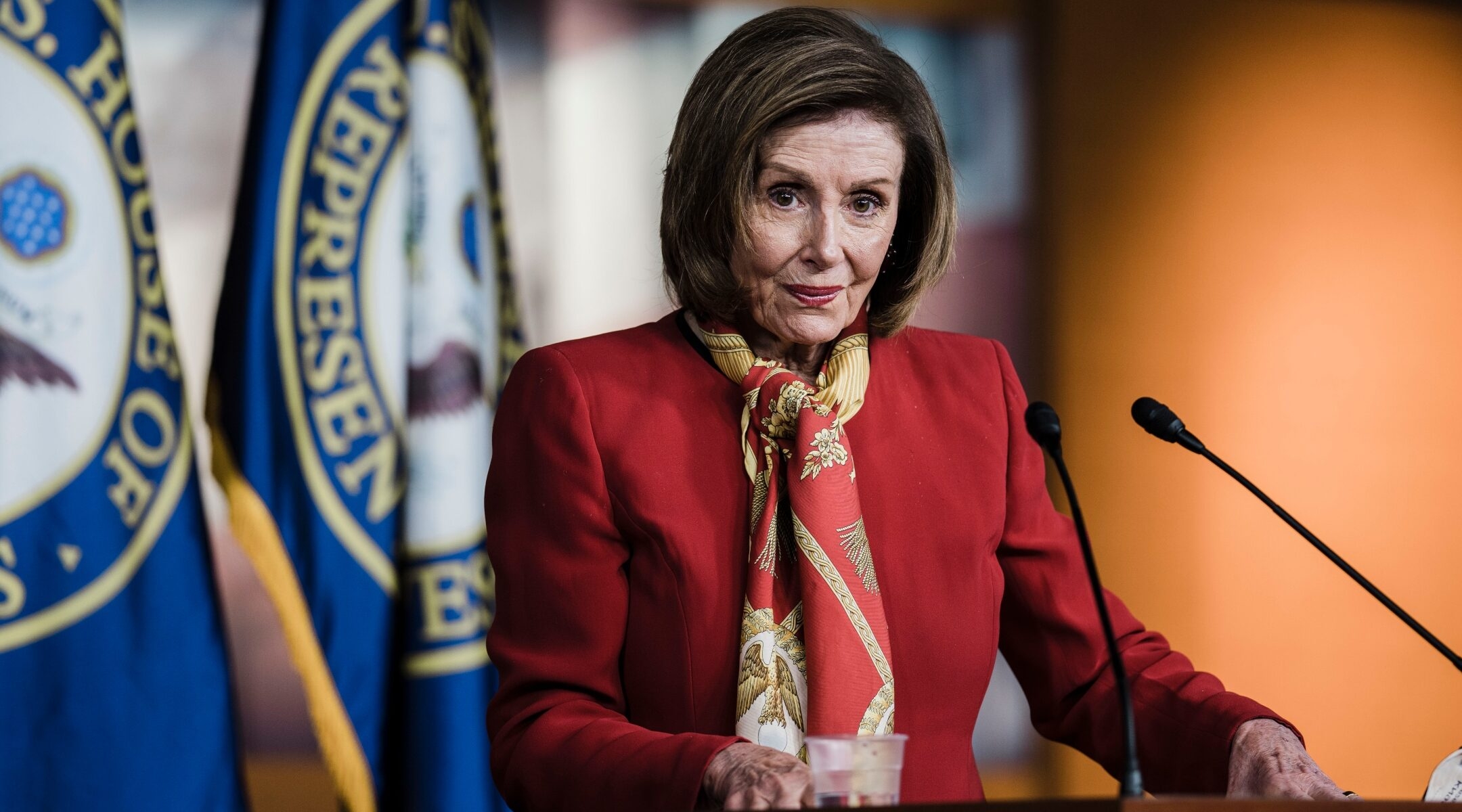