Why I’m in mourning for hope and democracy in Ukraine

This has been the worst month of my 50 years of life. My mom died suddenly and unexpectedly a few weeks ago, my cousin’s 26-year-old son took his own life last week, and now Russia has invaded Ukraine.

I know these may seem like unrelated events — personal, tangential, global — but they are inextricably interwoven in my brain and sit heavily in my heart. The loss of my mom is permanent, I can’t get her back. So too, for my cousin, her siblings, her children, nieces and nephews; the rupture is too great to repair, and the loss of hope reflected in a young person’s suicide is a crushing burden.

For Ukraine and Ukrainians, who have seen war, conflict and occupation in the last century, and whose land is pocked with burial grounds and mass graves from World War II and the Holocaust, the Russian invasion is a stunning development after 30 years of independence, democracy and relative peace.

Like my cousin’s son, Ukraine was young and full of hope. As Masha Gessen wrote in her Feb. 23 piece in the New Yorker titled “The Crushing Loss of Hope in Ukraine,” it is the death of hope that makes it hard to breathe.

It has been 20 years since I was last in Ukraine. In total, I spent almost two years of my life living there. The first time I arrived in Kiev (now Kyiv), in July 1996, I took the train from Moscow. Crossing the Dnieper River from the east, I glimpsed a panoramic view of the old city on a hill, with its historic buildings, cathedrals and cupolas. This was the city where my grandmother lived and breathed and walked and studied before fleeing west in 1921. (Ironically, I am now seeing pictures of current Kyiv inhabitants trying to board buses and trains to head west.)

Though part of Eastern Europe, in many ways it felt more Western. Having just spent several weeks in cold and unwelcoming Moscow and St. Petersburg, I was overwhelmed by the warmth and hospitality of the people I met in Kiev. I was easily convinced by them to make a return visit a year later to begin a year and a half of doctoral fieldwork.

In the last few days, I’ve heard Ukraine pronounced several ways — sometimes with the stress weighted on the first syllable, and sometimes with “the” in front. These mistakes make me shudder.

Before Ukraine’s independence, one often said, “na Ukraina,” as in “on the border” or “on the frontier.”  What this really meant was that Ukraine was a borderland of empires — both from the west and from the east, a playing ground for war, conquest, ruled by an empire. Scholars such as Timothy Snyder have documented the role Ukraine played in the contest of empires, serving as the “bloodlands” (the title of Snyder’s book) for their wars and conflicts over power and domination.

In the 30 years since its independence, we have dropped the “the,” so that it is not “the Ukraine,” but simply “Ukraine,” an independent country with territorial integrity and sovereignty, rather than the border of someone else’s empire.

Nonetheless, as Ukraine has negotiated its borders to the west with Romania, Hungary and Poland, and to the north and east with Belarus and Russia, it has remained resource rich — known as the breadbasket of the region for its wheat and agriculture — and yet, sovereignty and security poor.

Ukraine has been subject to many empires — the Russian empire from the east, the Austro-Hungarian empire from the southwest and the Soviet regime after a bloody civil war. Its southwest corner was subsumed by interwar Romania and the west by interwar Poland, and it was divided in a pact between Germany and the Soviet Union in 1939, then again joined to the Soviet Union at the end of World War II. Before 1991, it had only experienced fleeting periods of independence.

Those who took lightly Russia’s threat to invade Ukraine from the east failed to heed history.

After spending 16 months in Kiev in 1997 and 1998, doing research on Ukrainian Jewish identity and community, I returned to Ukraine to do postdoctoral research in the fall of 2001. The Sept. 11 attacks occurred only a few days after my arrival to the town of Tulchin, in central Ukraine, where I planned to stay for two months to do research on Holocaust memory and interview Holocaust survivors.

The day after the Sept. 11 attacks, I stood at the edge of a mass grave in the woods of Pechora, trying to reconcile past and present, the senseless murder of innocent civilians under entirely different but both violent circumstances.

The U.S. occupation of Afghanistan came to a close only recently, and Ukraine again finds itself at war, a war by its neighbor that was unprovoked.

The last time Ukraine was occupied, the aggressors were Germans and Romanians. When the Russians came into Ukraine in the spring of 1944, they came as liberators, freeing the territory from the occupation of a brutal regime.

However, this time, as Russia invaded from the north, the east and the south, bombing cities and civilians as they advanced, they have come as aggressors, seeking to crush the hope of democracy, independence and prosperity of a young nation who sought to think and act independently of its bully neighbor to the east.

As I read about the start of the invasion, which began with devastating force, and saw images of civilians with their packed bags seeking to flee the imminent danger, I began to sob.

“What now?” my son asked, not in a mean way, but knowing that I have been prone to sobbing out of the blue these past weeks.

What could I say?

I am in mourning for my mother, for my cousin Lisa’s sweet son Sam, and for Ukraine and its inhabitants, who embodied our hope for a future of peace and prosperity, one devoid of threats of force, violence and bullying. 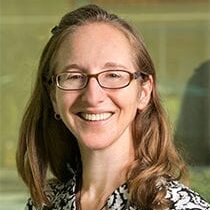 Rebecca Golbert is the executive director of the Helen Diller Institute for Jewish Law and Israel Studies at UC Berkeley. 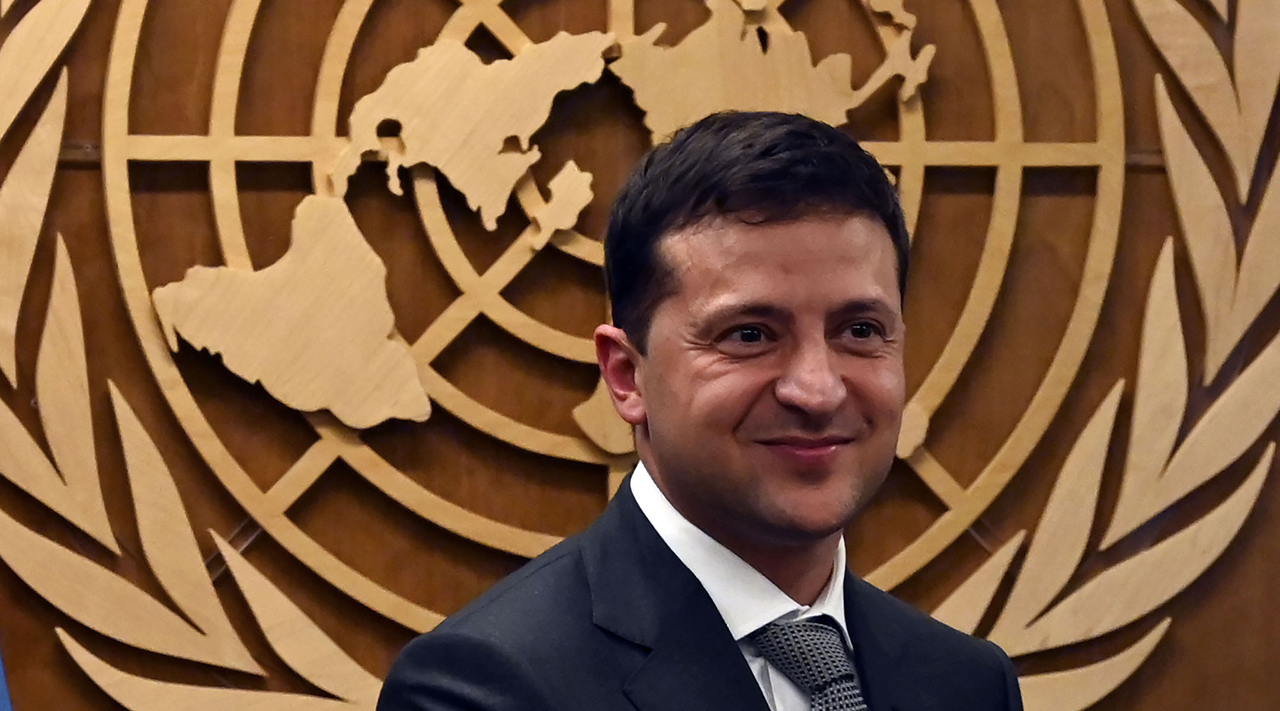 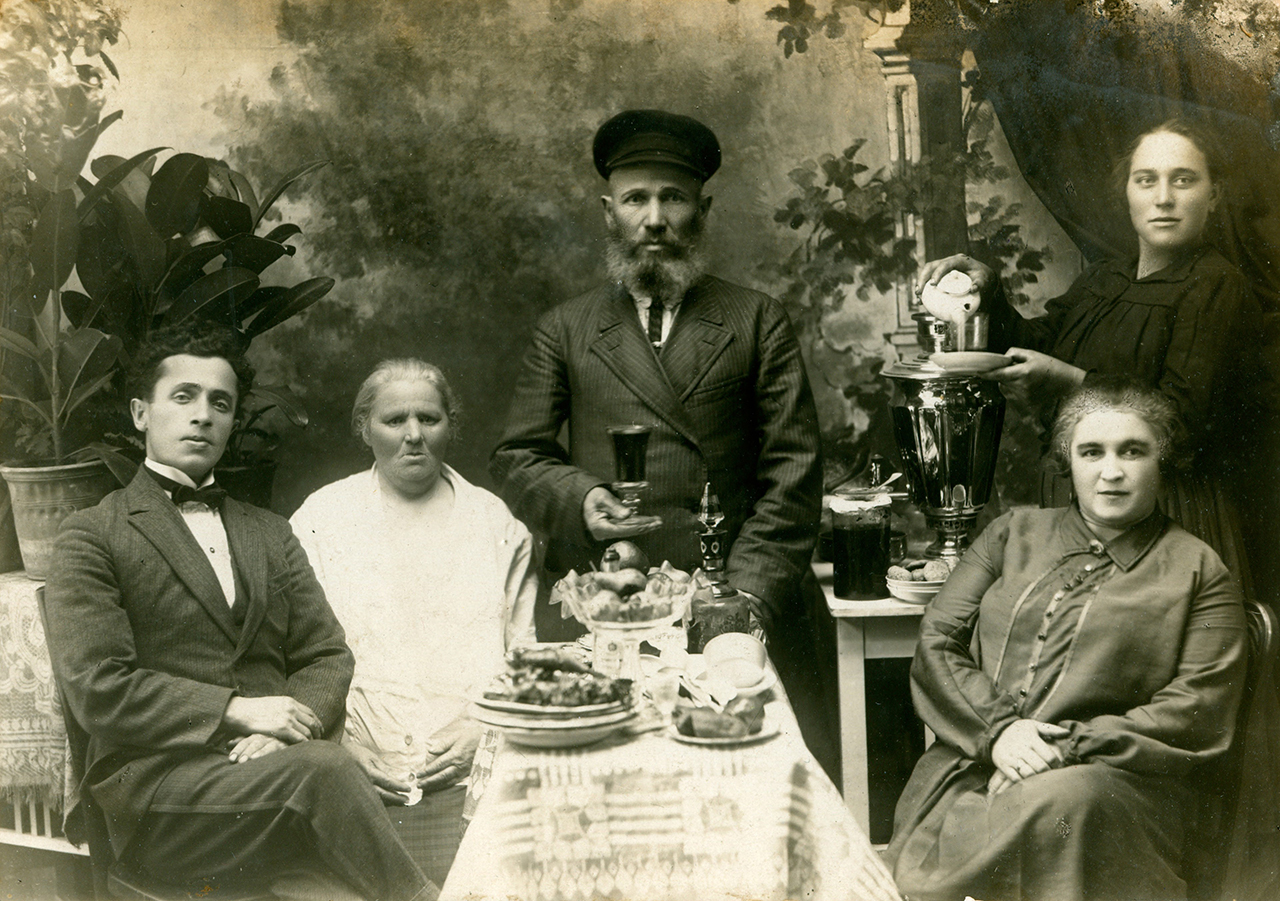 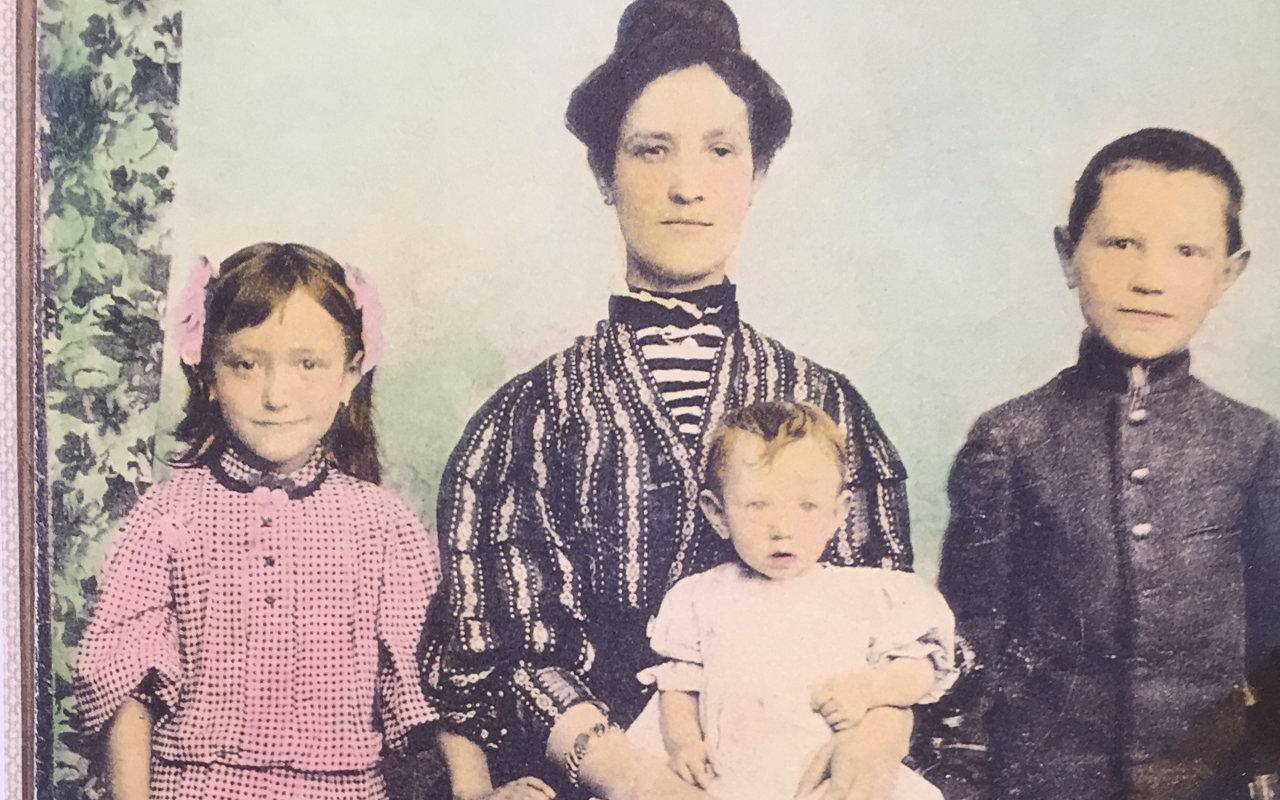