Russia Tuesday bombed Babyn Yar, one of the most searing symbols of the Holocaust and Europe’s largest mass grave of the war. There, not far from Kyiv, the Nazis shot and killed 33,771 Jews over a 48-hour period in September 1941.

At least five people were killed in the Russian attack Tuesday.

Ukrainian president Volodymyr Zelensky tweeted in response: “To the world: what is the point of saying «never again» for 80 years, if the world stays silent when a bomb drops on the same site of Babyn Yar? At least 5 killed. History repeating…”

To the world: what is the point of saying «never again» for 80 years, if the world stays silent when a bomb drops on the same site of Babyn Yar? At least 5 killed. History repeating…

“These villains are killing Holocaust victims for a second time,” tweeted Andriy Yermak, chairman of the Ukrainian Presidential Office.

The ravine at Babyn Yar where the bodies are buried also includes the remains of non-Jews — as many as 150,000 people who were murdered by the Nazis over a longer period.

David Harris, CEO of the American Jewish Committee, also tweeted that he had heard the news.

Natan Sharansky, the former head of the Jewish Agency who chaired the Babyn Yar Holocaust Memorial Center, said in a statement that the center’s work was to “preserve historical memory following decades of Soviet suppression of historical truth so that the evils of the past can never be repeated. We must not allow the truth to — once again — become the victim of war.” 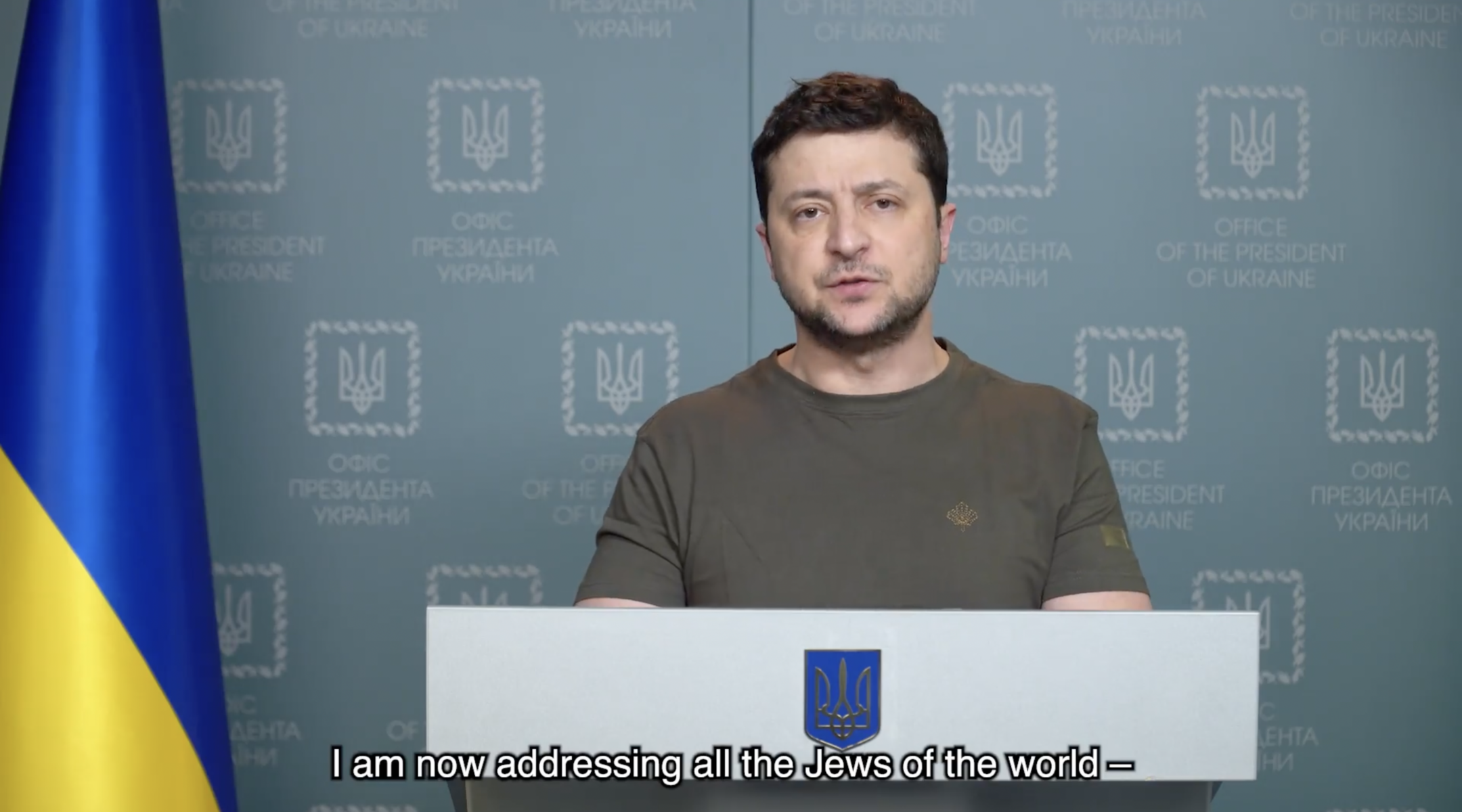